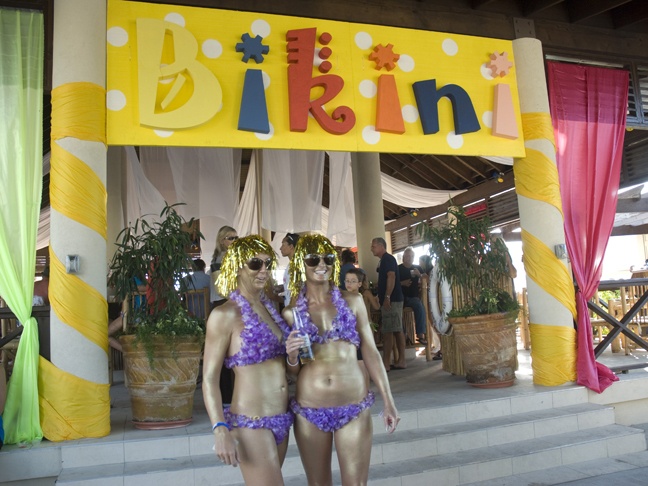 At some point in my life I may have dreamed of being in the Guinness Book of World Records, but probably not for walking down the beach in my bikini. But Cayman had other plans for me, which is how I found myself walking up and down Seven Mile Beach in a bathing suit as part of the largest bikini parade in the world. Hatched as a way to raise money for the Cayman Islands Amateur Swimming Association, the Bikini Parade attracted hordes of people willing to hand over 15CI to do what we do any other day, plus the bonus of getting a plastic world record bracelet. We also got free rum punch at the end of the parade, though frankly with all the cameras and insecurities guaranteed to arise I think they should have handed those out first thing.

Heather and I tried to get a way in being even photographers, but we never heard back so we went anyway as participants. We signed up, got our wristbands, listened to a quick speech and went for a mile long stroll up and down the beach. There were tons of photographers there, professional and non, so we fit right in with he cameras strapped across our bikini tops. We also brought along Heather’s pup Sabai, in a bikini top of course, who attracted tons of attention and cameras.  After there was a quick ceremony with punch and prizes and everyone went home happy. In the end it was good silly fun, a nice community event, and money to a good cause. And now I can say I’m a world record breaking bikini wearer! 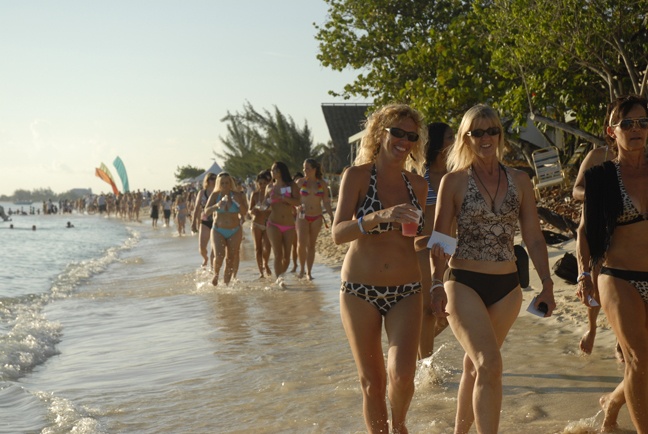 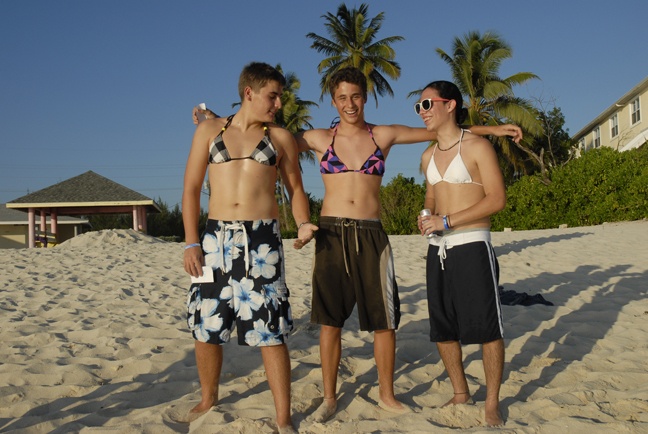 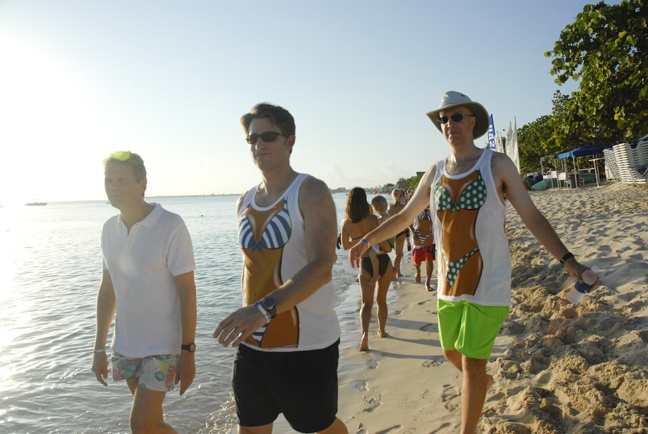 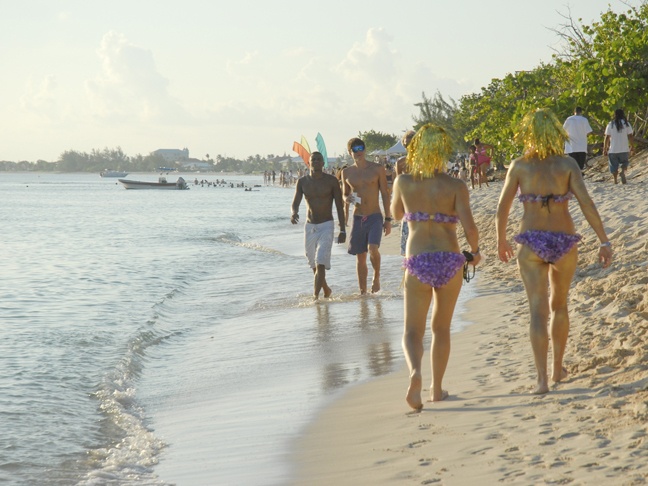 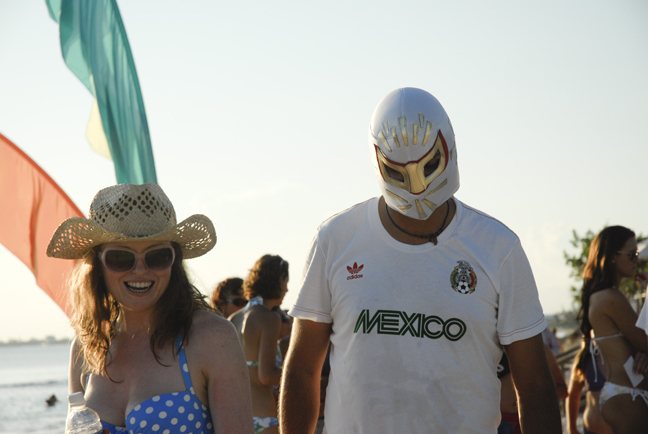 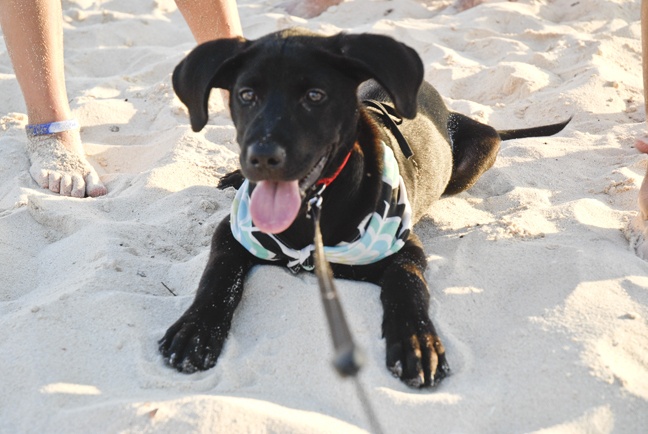 My Summer Behind a Lens