Going Big on The Big Island

It was with a heavy heart that I said aloha (goodbye!) to Oahu. I absolutely loved my time there, and I didn’t know when I would see my lovely hosts Wim and Dave again. But my blues were tempered by the fact that Heather and I were en route to say aloha (hello!) to a new isle in paradise… The Big Island! 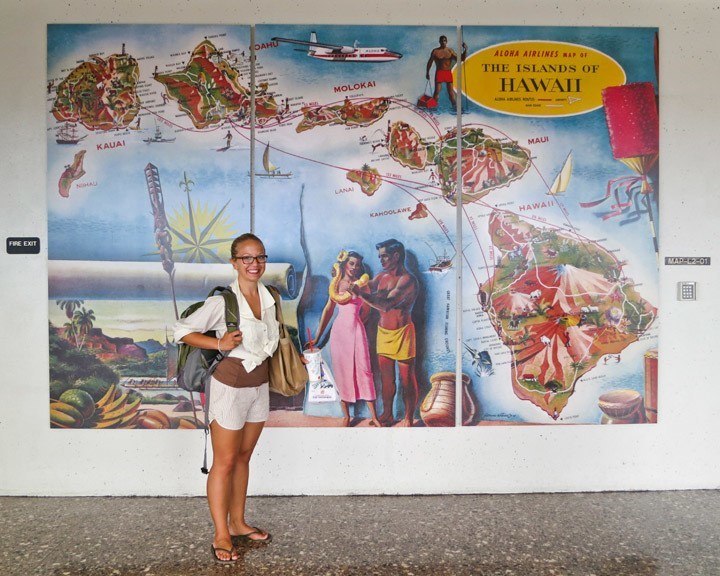 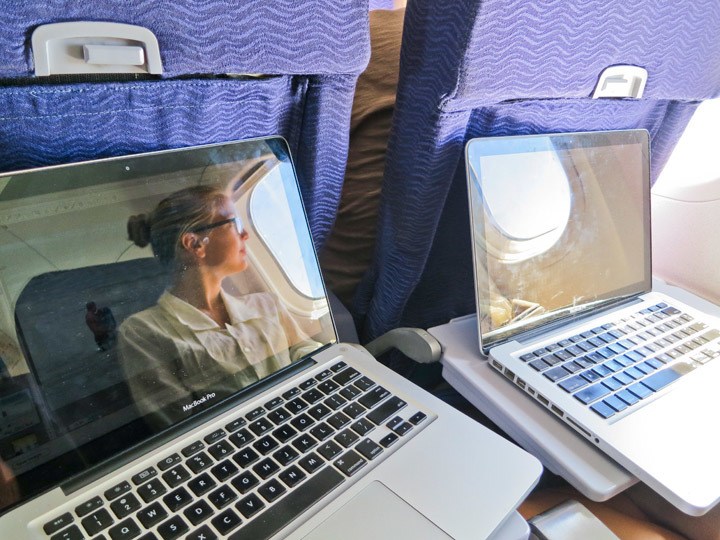 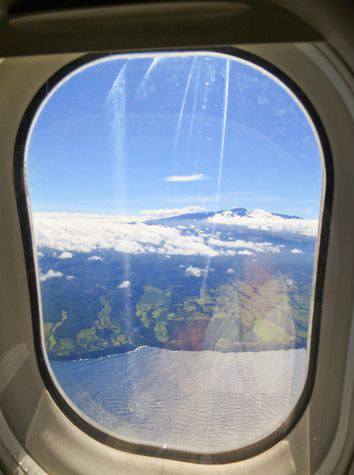 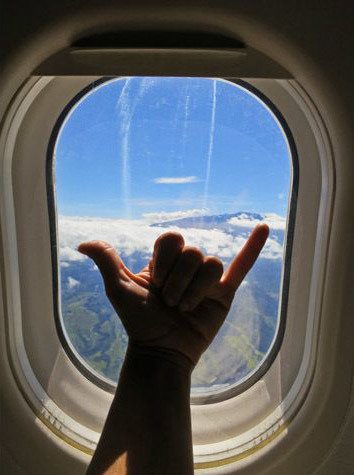 Thanks to a world-famous manta ray dive, a super active volcano, and the fact that a family friend has taken up residence there, it was a no-brainer that I would hit up Hawaii’s biggest and youngest island. When I arrived I had little idea of what to expect, and after nearly a week I felt I almost understood the place a bit less. Out of all the islands I visited, this was certainly the hardest to wrap my head around.

The thing about The Big Island is — get this — it’s really quite large. I often found myself frustrated by how unpredictable the weather was, and by how unprepared I was for the distances between things. Yet there are few places on this planet where I’ve been so confronted by the power of nature, so loudly reminded of how alive and powerful this earth is. The Big Island lives and breathes like nowhere I’ve been before — perhaps because it’s still being formed beneath our very flip-flops, with lava constantly creating new landmass.

If a picture is worth a thousand words, then a video must be worth, what — a billion? As a matter of fact this three minute video is possibly my favorite I’ve ever made. Click play for a little preview of what’s to come over the next week or so — including night diving with manta rays and helicopter rides over volcanoes. And be sure to watch through to the very end — I put my favorite shot last!

Music from the album Hurry Up, We’re Dreaming by M83

How amazing is that manta ray night dive!?!

Howl’oween Is For The Dogs

Tips for Greening Your Burn

The Canon S100: The Perfect Travel Camera Going Back to Southeast Asia
48 Comments...