Photo of the Week 192: Nicaragua

Yesterday I said goodbye to Nicaragua. I wasn’t expecting to be so attached to this country in under a month, and I felt quite sad to leave! If it weren’t for some of my favorite humans in the world waiting just over the border in El Salvador, I don’t think I would have. I have a sneaking suspicion I’ll be back sooner than originally planned.

My final week in Nicaragua was spent bidding adios to San Juan del Sur, followed by four days in the big city of León. Though it was a strange adjustment to be back in an urban environment after weeks on the ocean, I enjoyed León and wish I’d had a few more days there. That said, it felt amazing to arrive on the beach in El Salvador and into the arms of my nearest and dearest from Brooklyn! We’re here for the inaugural Equilibrio festival, where I’ll be surfing, yoga-ing, midnight beach dancing, and leading a writing workshop. If you’re in the area and you’re interested in joining, you better snap up a ticket quick — there are only twenty left.

This week I’ll be mostly offline enjoying the festival, but I have lots of lovely posts heading your way, including my final few from Koh Tao. Happy Sunday! 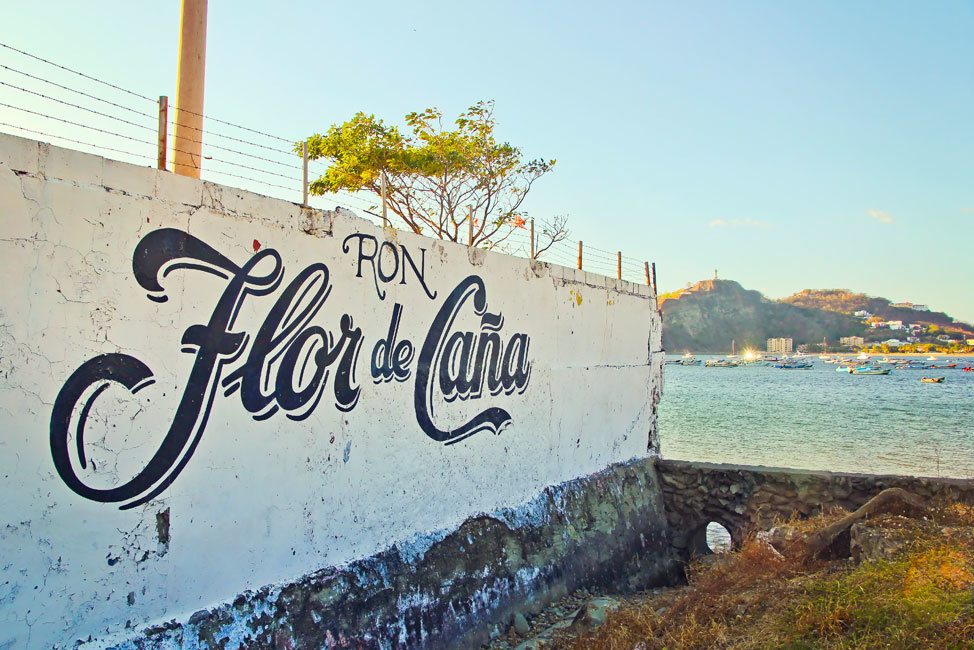 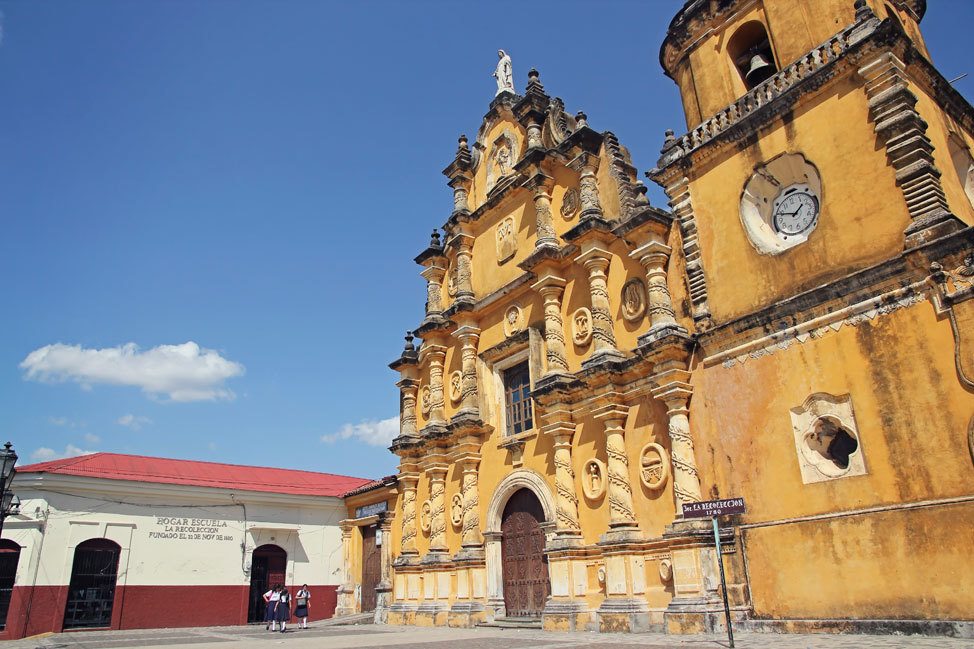 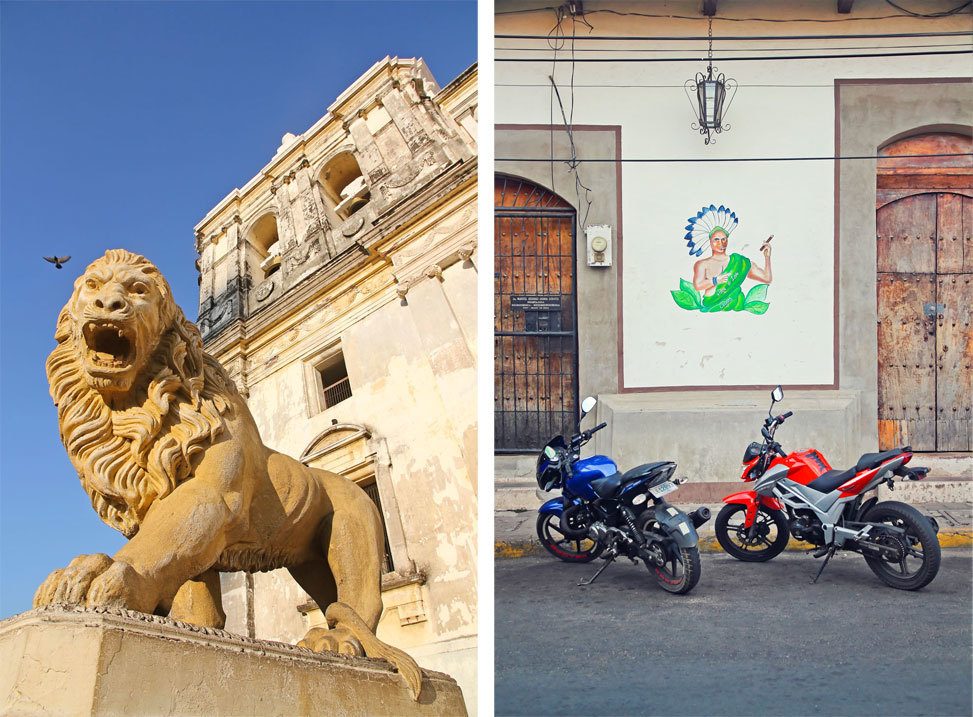 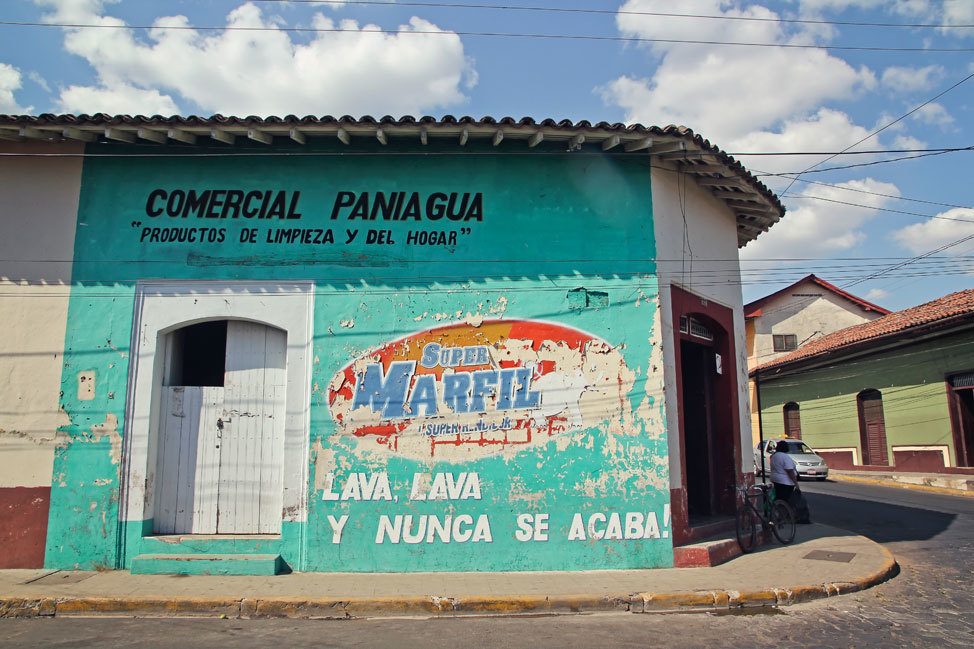 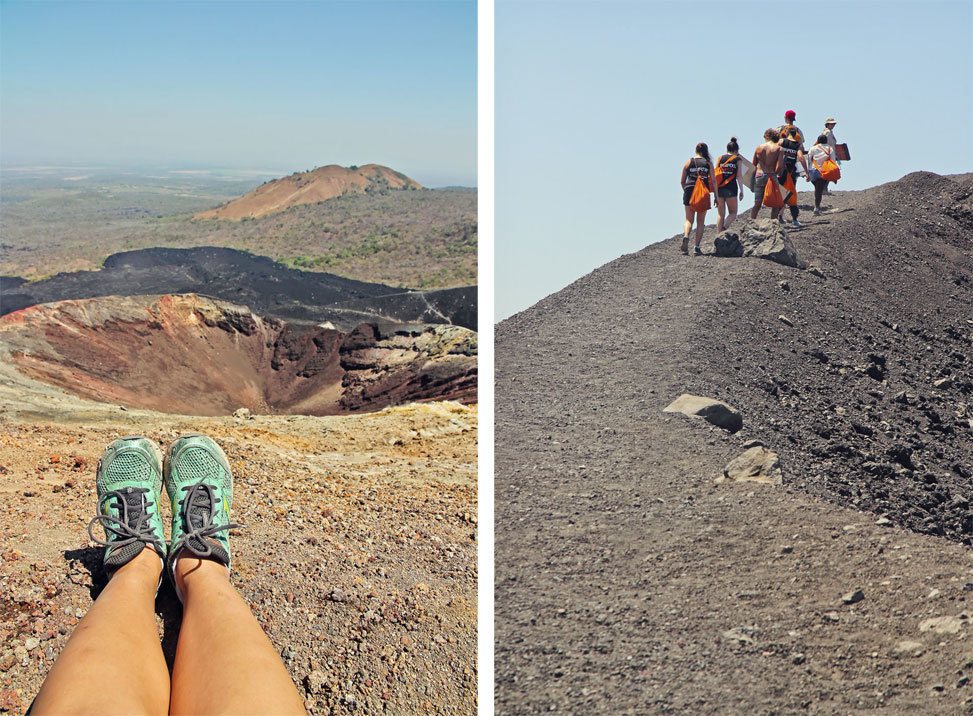 Volcano boarding outside the city 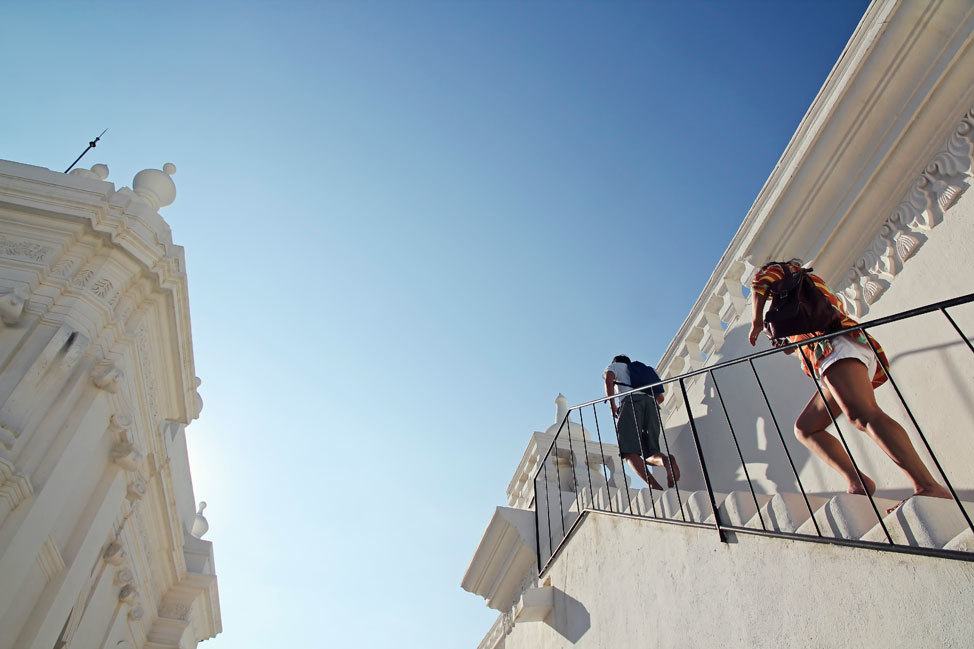 Beyond Sunday Funday: What to Do in San Juan del Sur