Photo of the Week 201: Guatemala

Posted in Guatemala– Photos of the Week
54 comments

Greetings from Guatemala… again! With just a few weeks left in Central America, it was time to start the journey from Belize back down to Honduras, where I’ll soon be flying out of. My first step was to return to Guatemala via boat at the Caribbean port town of Livingston. After a few days there I journeyed up the Rio Dulce river to Lago de Izabal, and eventually bussed through the highlands to Lanquin, home of Semuc Champey.

While it was a week of stunning natural beauty, by the end I was getting antsy from lack of decent internet connection (I’m tragically behind on work) and a little lonely from too much time in rural areas. So I went off-itinerary and bee-lined back to Guatemala City, where I’m currently getting a heavy dose of good friends, big city bustle and workable wifi.

Can you believe in just two weeks I’ll be saying adiós to Central America? While I ponder the passage of time, here’s the candidates for Photo of the Week… 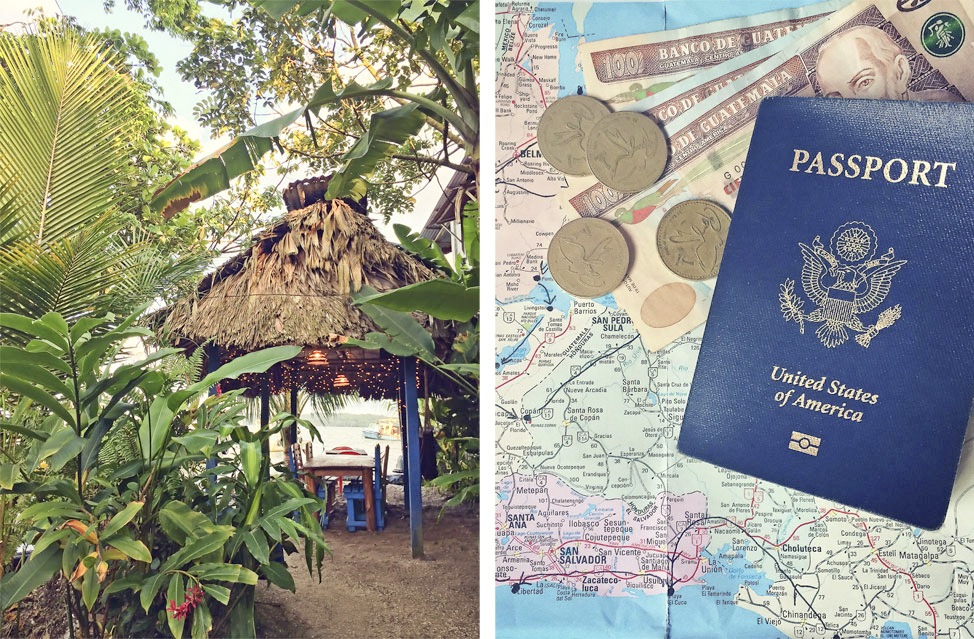 Plotting my next move in Livingston 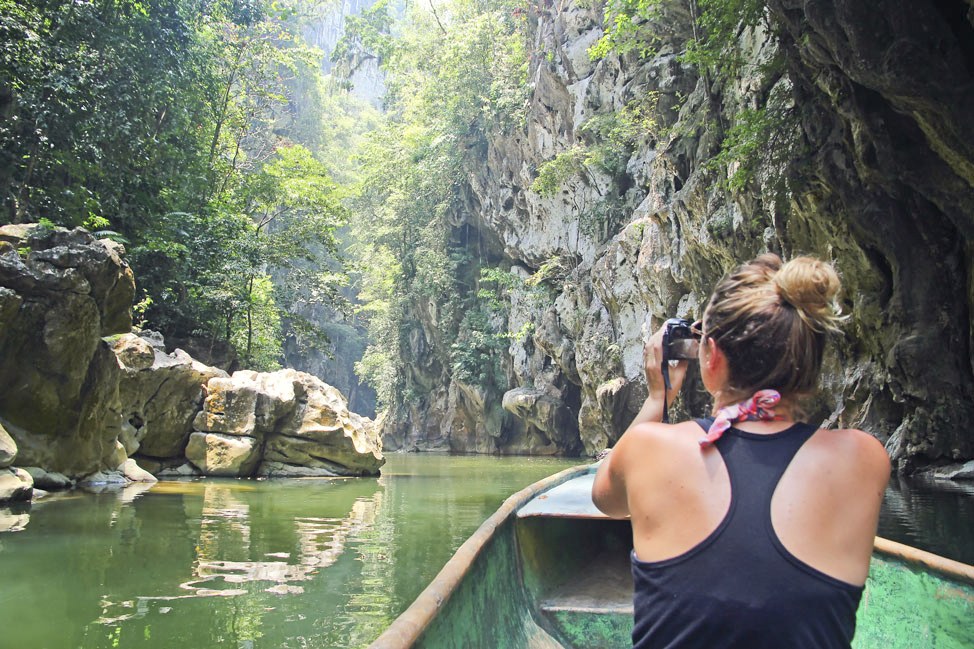 Not long after this photo was taken, we abandoned ship and swam up this Lago Izabal canyon as far as the current allowed… 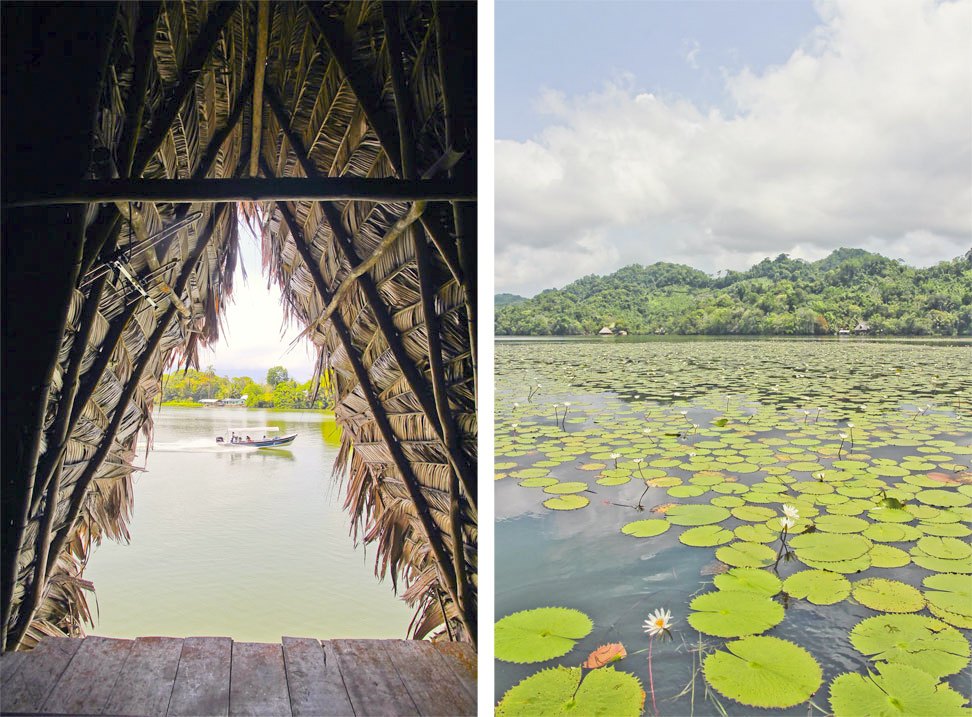 Riding along the Rio Dulce 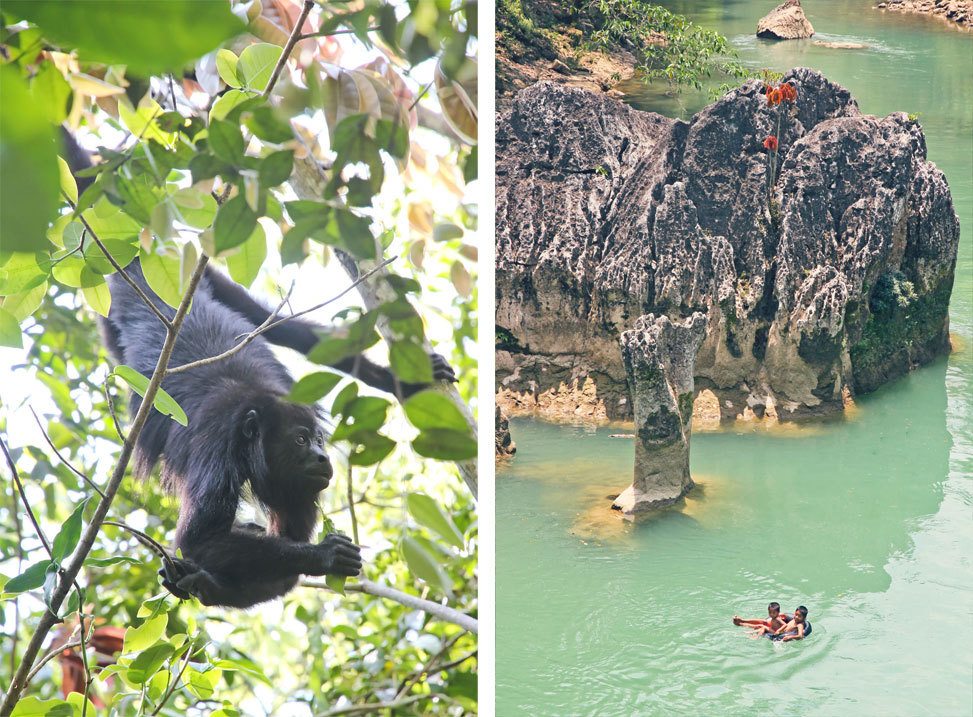 Hanging with the locals in Lanquin

The Thing About Guatemala

Sightseeing in Granada: Behind those Colonial Doors Back to the Beach: Falling in Love with San Juan del Sur
54 Comments...