Posted in Photos of the Week– Thailand
94 comments

Greetings from Koh Tao! It feels like I just got back, which makes it bizarre that I’m already packing for a trip off the island. It’s for a damn good reason though — I’m heading to Bangkok to speak at the first ever Asia edition of TBEX.

In reality, by the time I board the ferry off the island, I’ll have been here for two whole weeks. They were busy ones — house-hunting (success! I signed a six month lease and move into my new apartment the day I return from the conference), bike-hunting (still looking), catching up with old friends and catching up on a literal avalanche of work that’s built up in the last few whirlwind months.

I’m already loving having a home base again. When I pulled out a bag to start packing today, it was just a little carry-on, rather than everything I own. When I meet people on the road and they ask where I live, I’ll have an actual answer, rather than just squinting and pointing to something in the distance to avoid admitting I’m homeless (it’s my specialty). When I say goodbye to my friends on the island, it will be for just ten days, instead of ten months. But don’t worry, this travel blogger isn’t going to stop traveling — I’ve already got a growing list of little trips both Thailand domestic and Southeast Asia international on the docket. The difference, at least for now, is that I’ll have somewhere to come home to. Here’s a little peek at the last week on the island I love to live on. 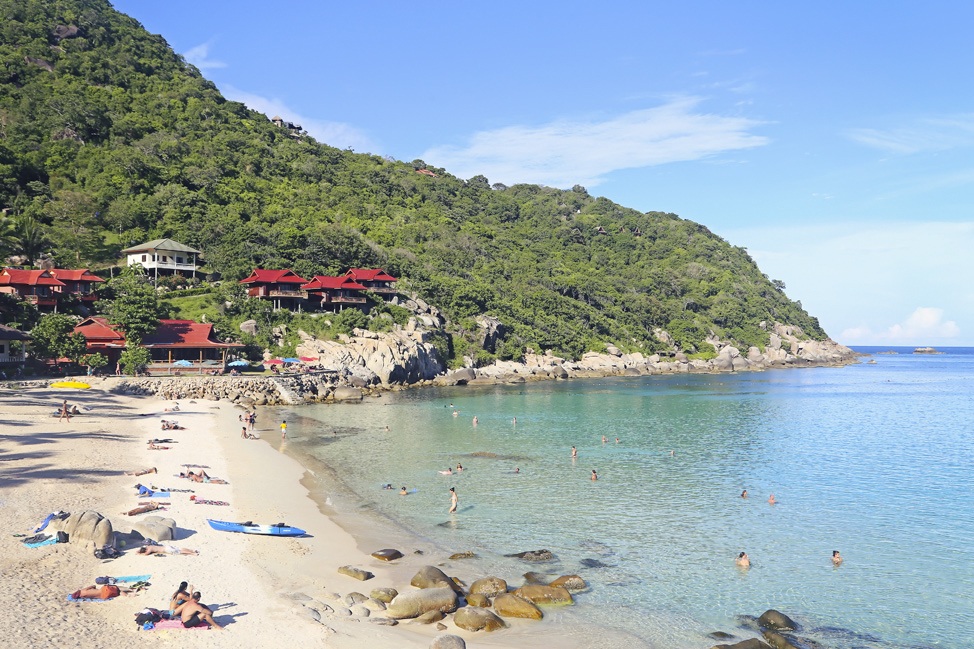 My afternoon reward for a morning of productivity 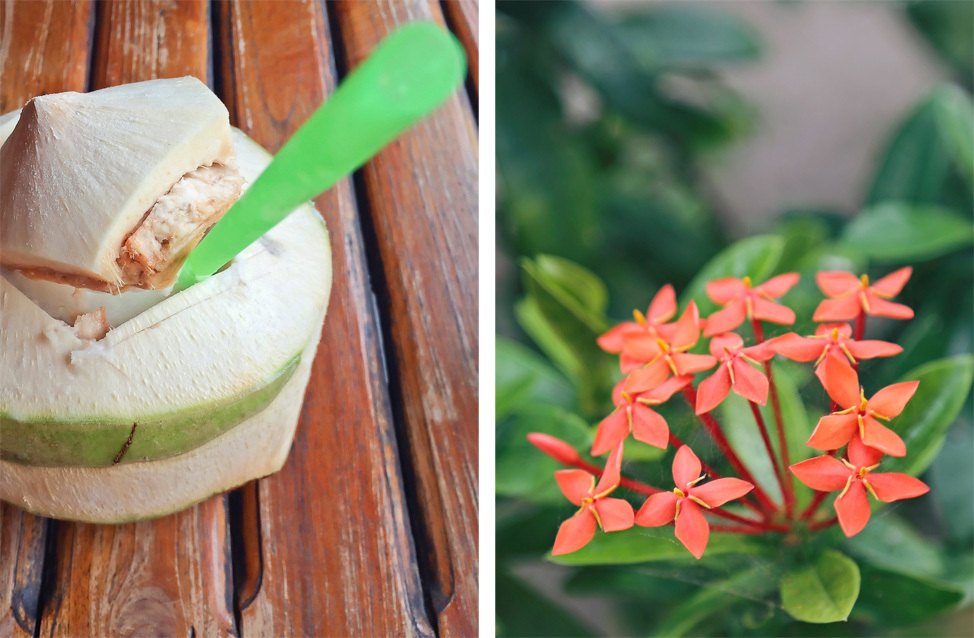 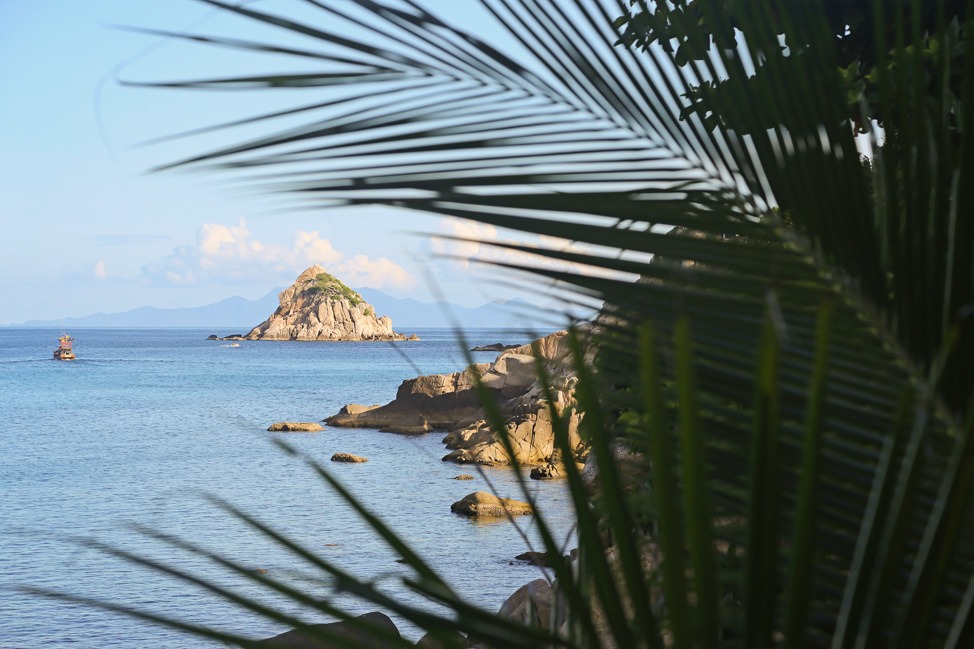 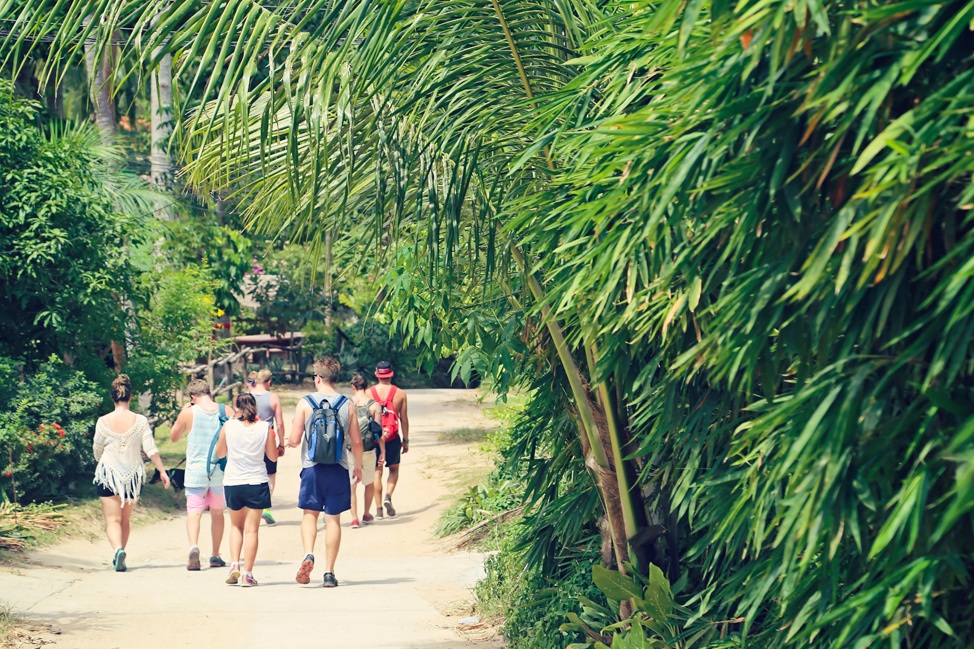 Finding The Beach at Ang Thong

Life in a Polly Pocket: A Martha’s Vineyard Campground Cottage Tour What Will Travel Look Like by 2030?
94 Comments...