Photo of the Week 75

Posted in Nevada– Photos of the Week– USA
26 comments

I’m sorry to report that Photo of the Week is late this week because… Las Vegas. Enough said, right?

I spent the weekend hopping around Las Vegas in typical The Hangover fashion with my sister and my cousin. We stayed at the suite I won from Expedia at The Cosmopolitan, ate at STK, partied all over the strip and generally pretended to be millionaires. Then yesterday they left and I checked into a hostel located between an Elvis wedding chapel and an adult video store. Pretty much almost just as glamorous, right? 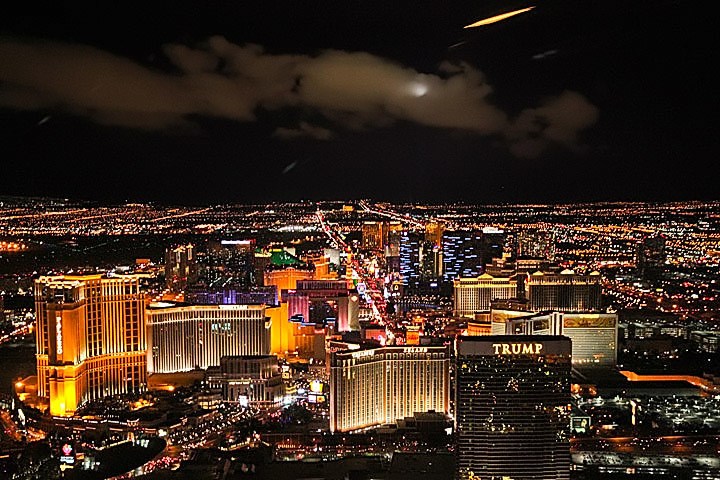 In what was one of my favorite moments of the weekend, we took a helicopter ride over the strip! The views were stunning and it was an epic way to kick off a night. 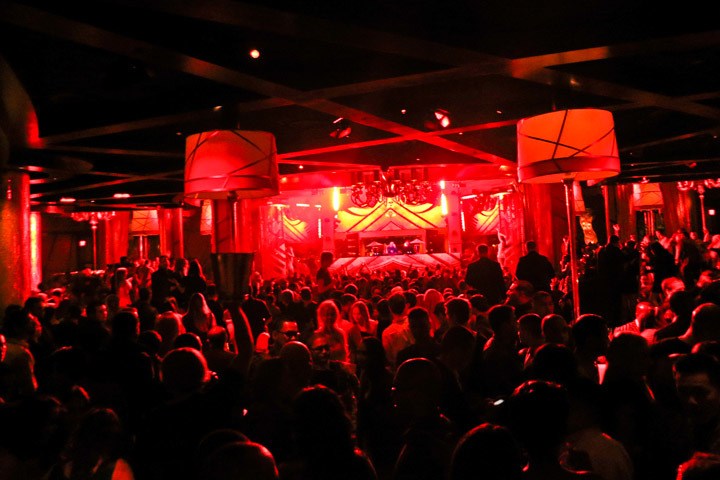 Inside XS nightclub, one of the most popular venues in Vegas. 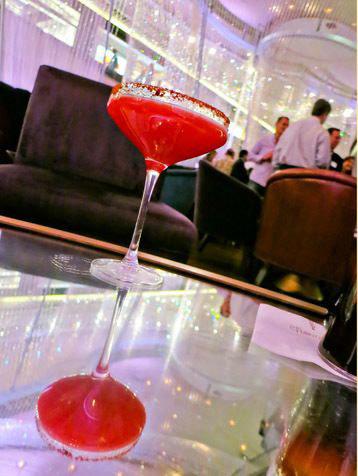 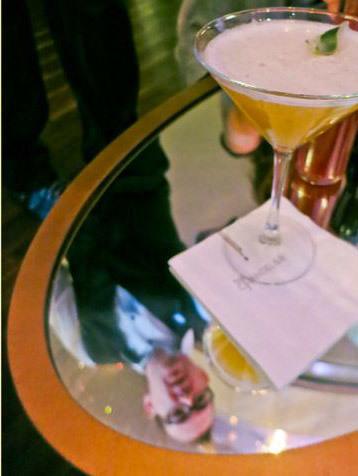 Doing a cocktail tasting at the Chandelier Bar at the Cosmopolitan. It was so much fun to hear from the mixologist all about the fancy cocktails I love so much.

Next week’s Photo of the Week will likely feature my first ever trip to the Grand Canyon! Which is your favorite photo this week?

Friendship in the Finger Lakes: TBEX 2018

Stripping on The Strip: A Day of Pole Fitness Followed by a Night With The Real Life Magic Mikes

Learning to Surf in Oahu What’s Wrong With Waikiki?
26 Comments...