As a perpetual traveler, my friend Kat makes an amazing international host. This is a girl who was born in South Africa, lived in London for over a decade, moved to Thailand (where we met!) and explored the world in between. So she knows a thing or two about traveling.

So when I arrived in England claiming I was only there to see her and didn’t really like London all too much, she knew exactly where to bring me to change my mind. 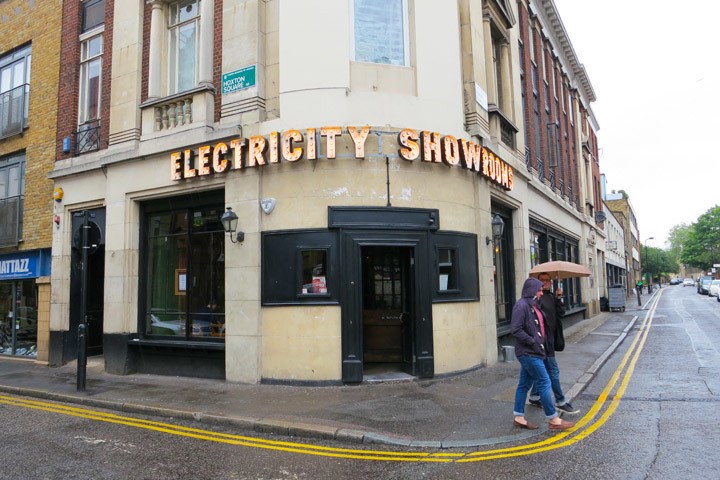 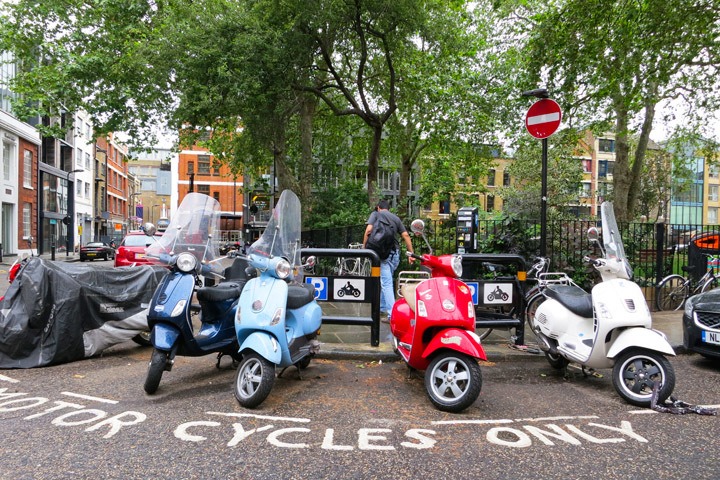 Shoreditch is a trendy district of East London that is home to a smattering of chic bars and restaurants, the cutting edge Brick Lane Market, and miles of colorful street art. On a typical gray London morning we took to the streets for a marathon session of photographing the area’s best graffiti and sampling the region’s finest drinking establishments.

This was not the stuffy London I had in my head — I loved the modern and bright displays of creativity splashed over walls, doors and any other available surfaces. 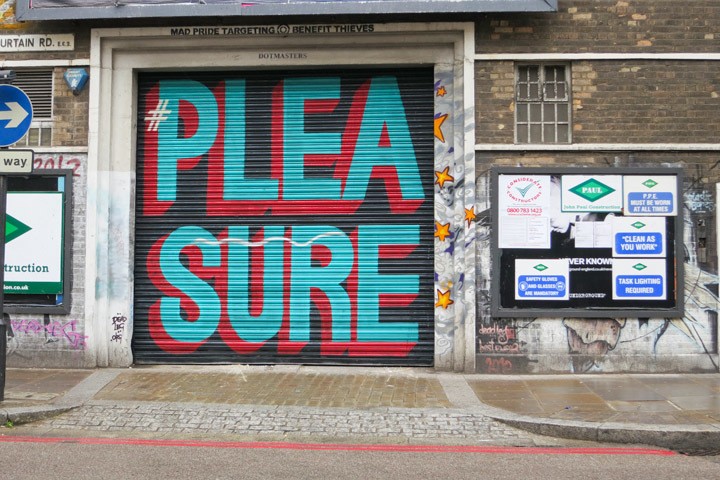 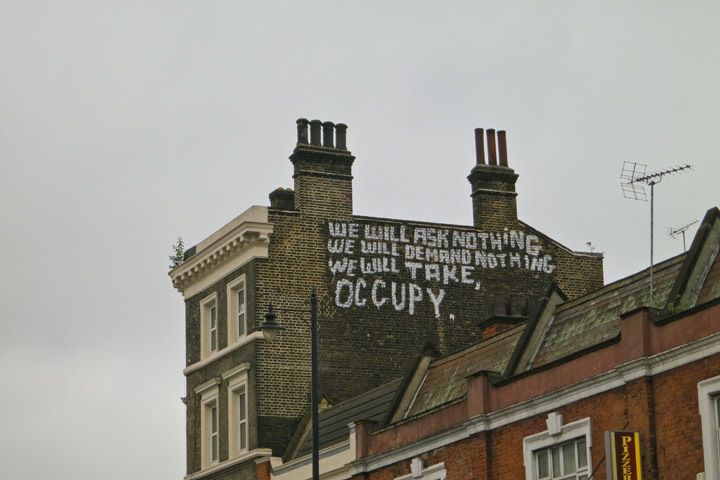 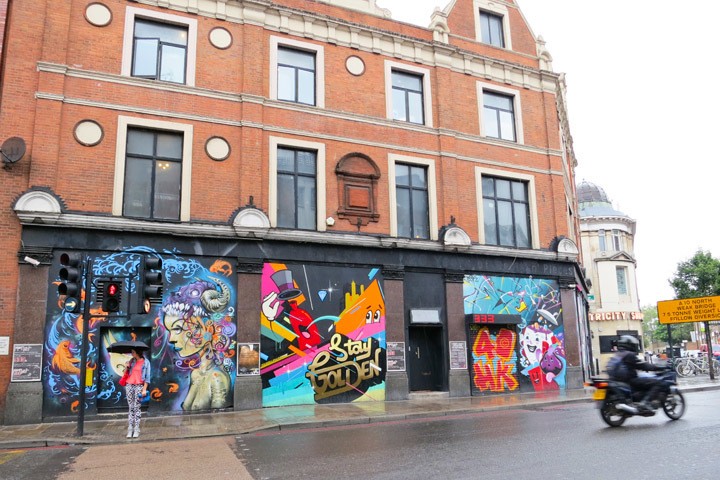 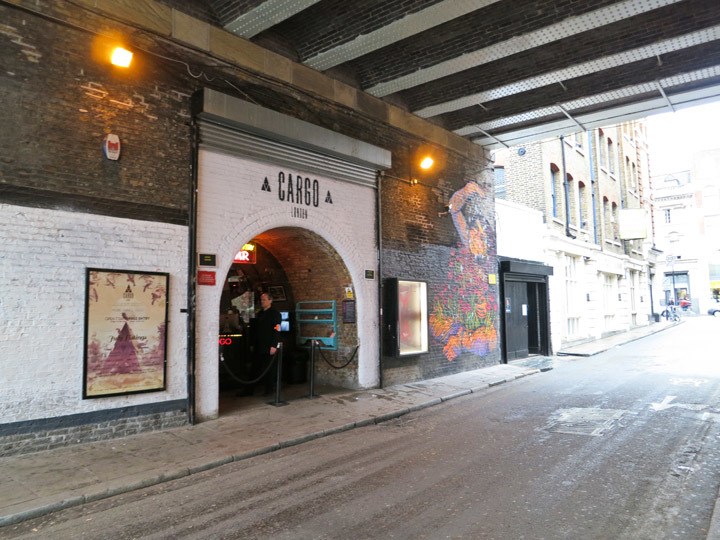 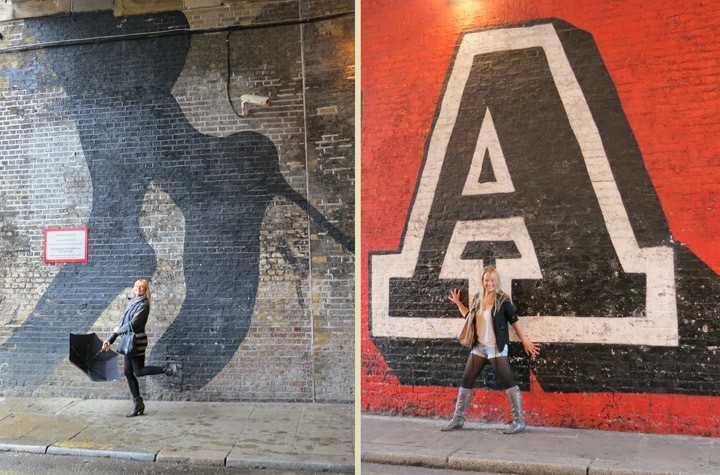 Of course, Kat’s London Tour would not be Kat’s London Tour if it didn’t involve delicious food and beverages. Our first fuel stop of the day was at buzzed-about Pizza East, a restaurant owned by the Soho House Group. The food — a simple pizza and a homemade cheese macaroni dish — was fantastic and I went crazy for all the beautiful design details. It was probably my favorite restaurant from this trip — but I wouldn’t expect anything less than Kat, who used to be a big shot manager for Soho House Group. I have such cool friends. 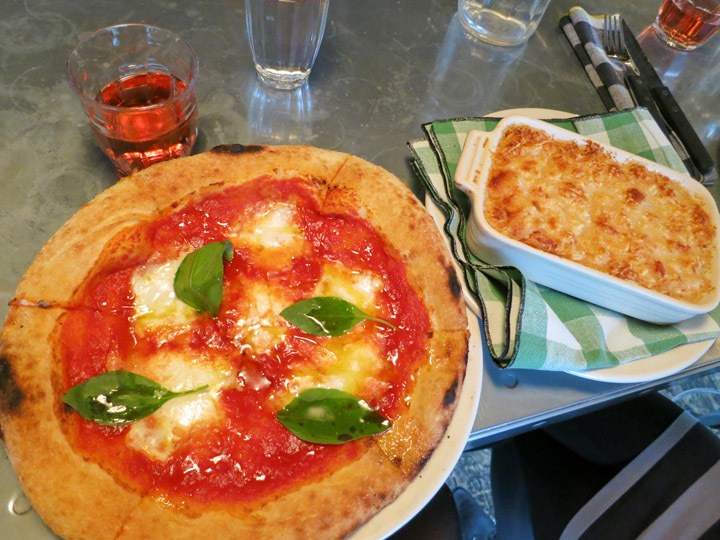 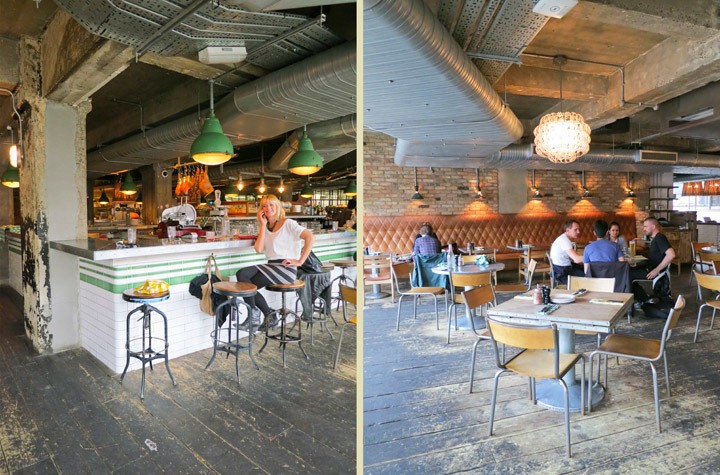 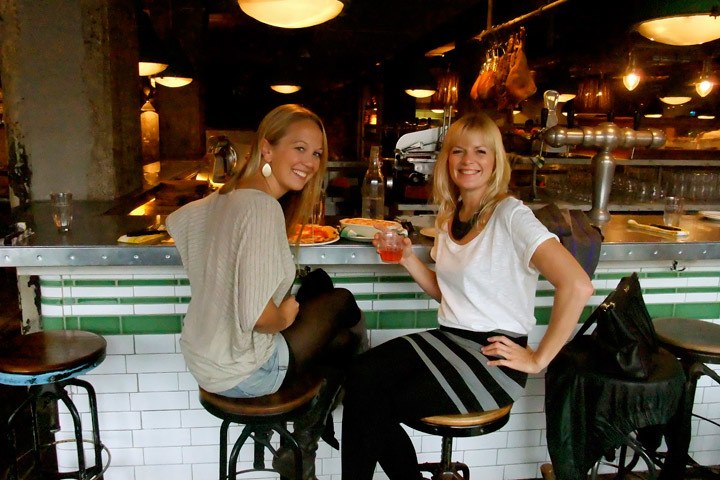 After lunch we got back to the important business of wandering. I ate and drank almost all of my London budget, so I was grateful for free activities like window shopping and admiring murals. 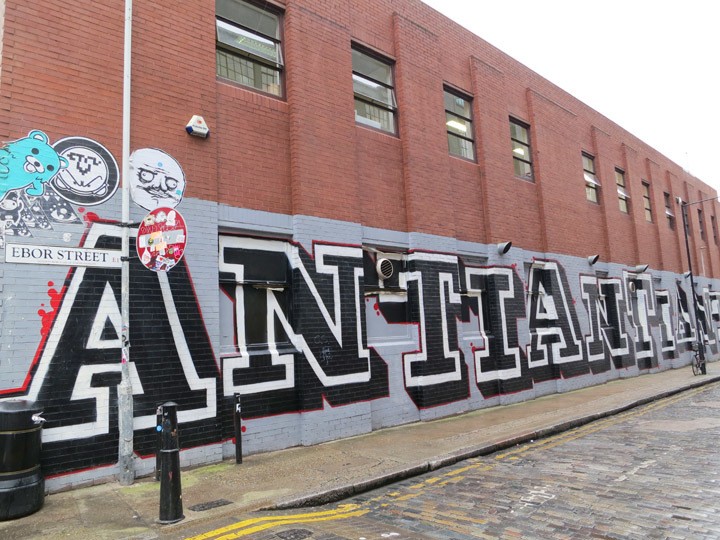 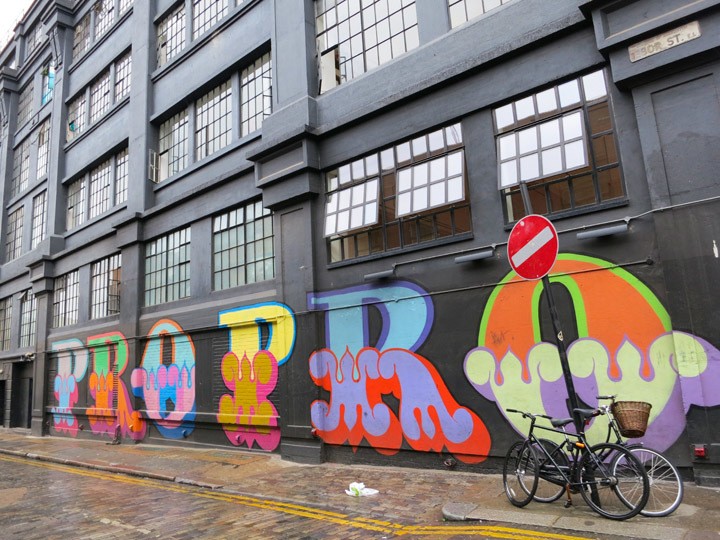 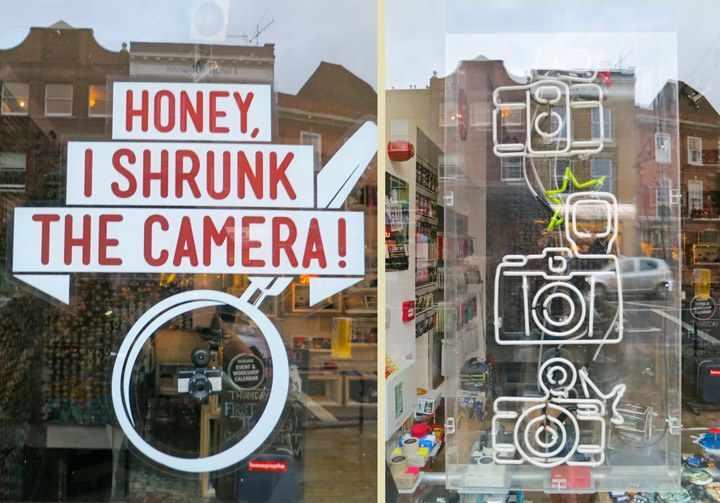 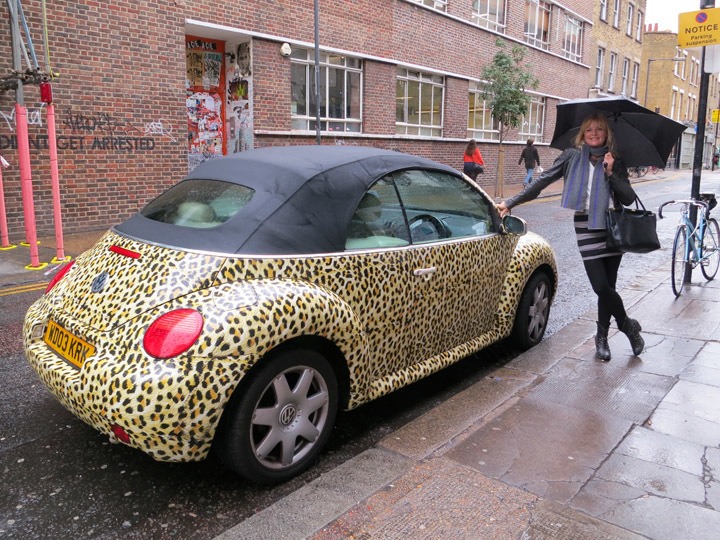 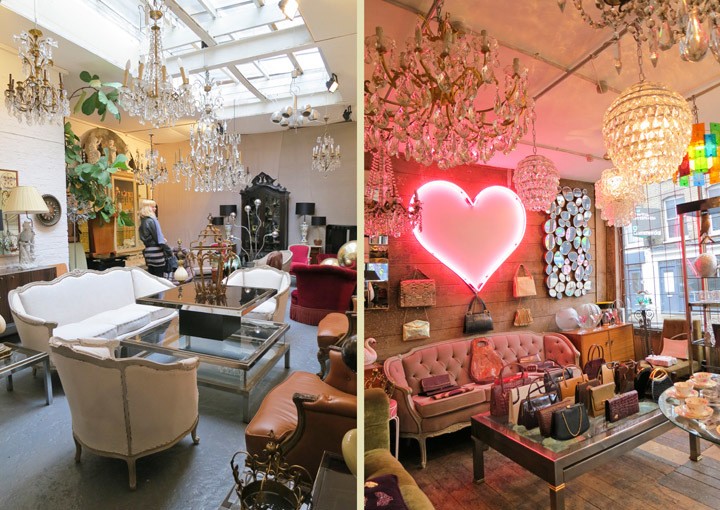 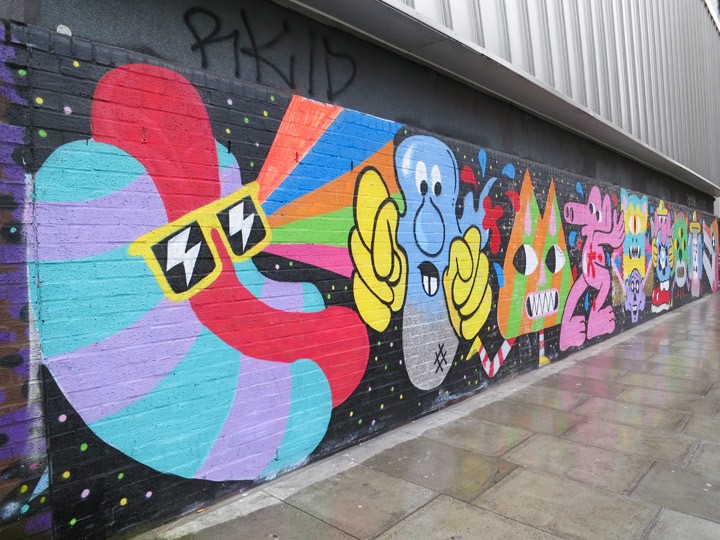 The more we walked around, the more I was reminded of Brooklyn, my favorite borough in New York City. There’s an intangible edge to Shoreditch, where a creative buzz and an independent spirit fills the air. 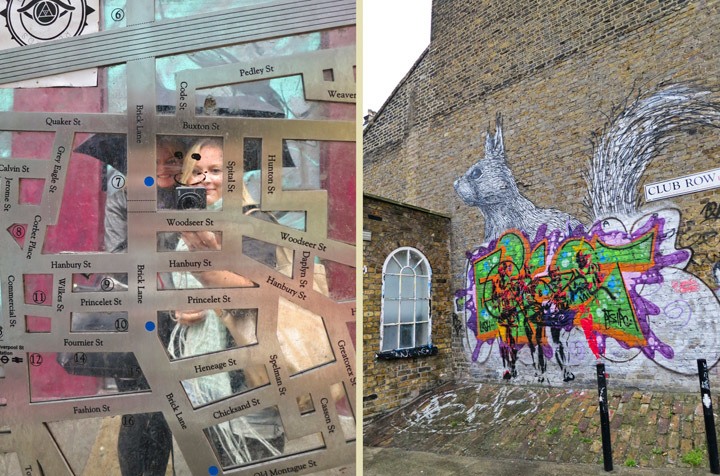 All that walking made us thirsty, and so we sought refuge several bars along the way. One of the highlights of our pub crawl was the delightfully seedy Vibe Bar, where we stumbled upon an open mic event. I ordered yet another cider — one of my favorite facets of the United Kingdom. Of course alcoholic ciders can be found in many places world including the US, but the United Kingdom has the highest per capita consumption of cider and the largest cider-producing companies on Earth.

I don’t drink beer, and so I struggle what to drink during the daylight, when society frowns upon hard liquor consumption. Last year when I spent the summer in the UK, I felt that cider was an answer to my prayers. I literally cannot get enough of it, and I will return to London again in the future if only to consume Rekorderlig Cider and bacon rolls from Gregg’s. Maybe not at the same time. 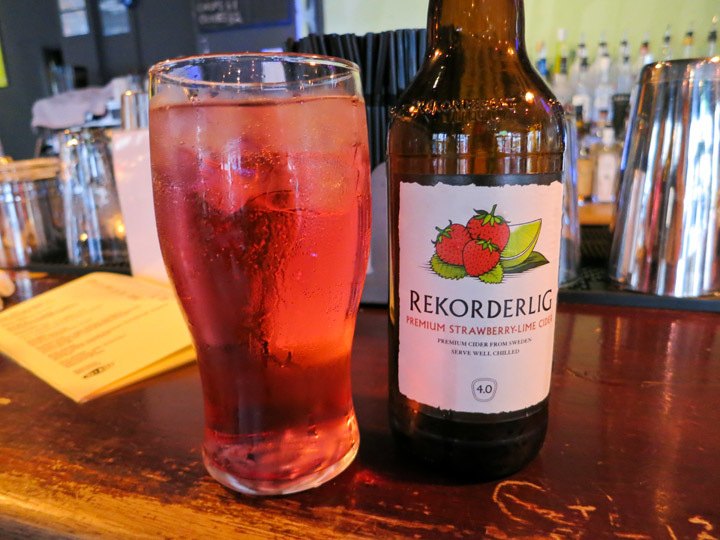 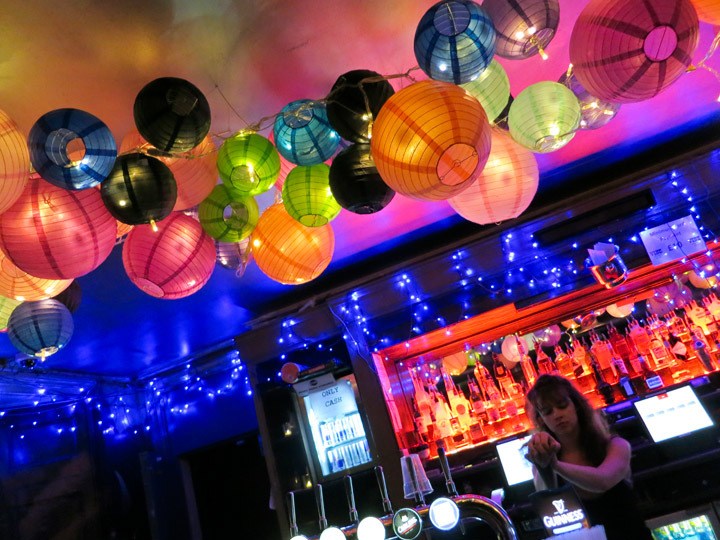 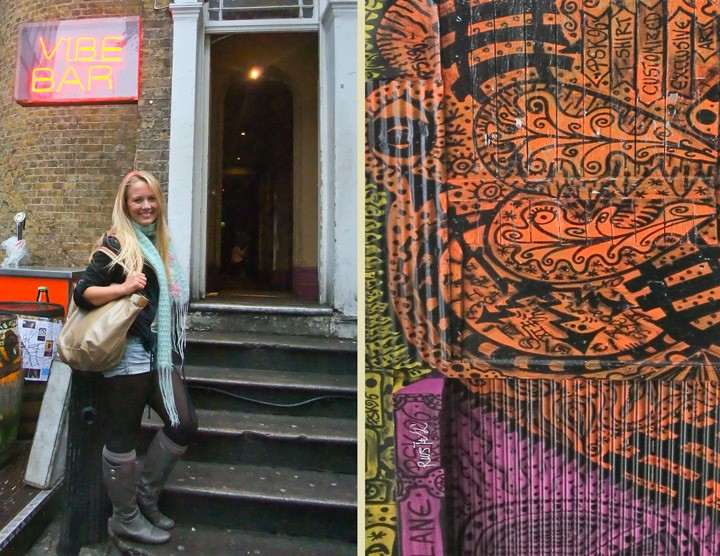 And because this trip was apparently all about proving exactly how gluttonous one human being can possibly be, we capped off the day with wine and cheese fondue at Androuet Cheese Shop. I wish I could describe it to you, but the ciders and wines were starting to catch up with me. 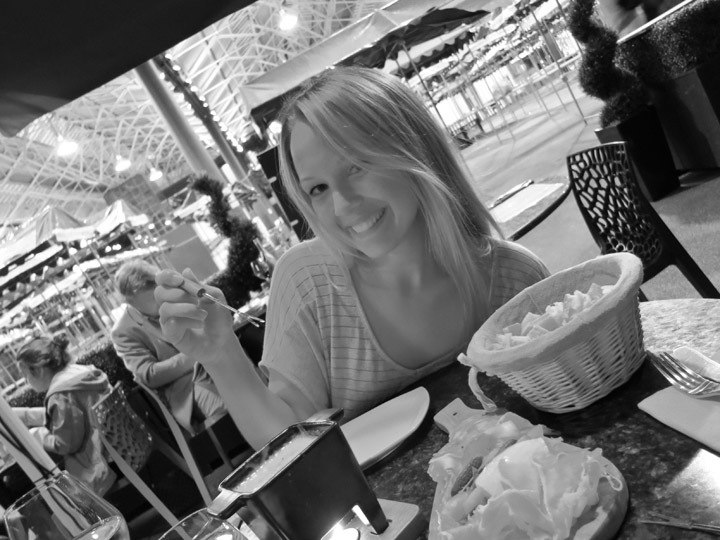 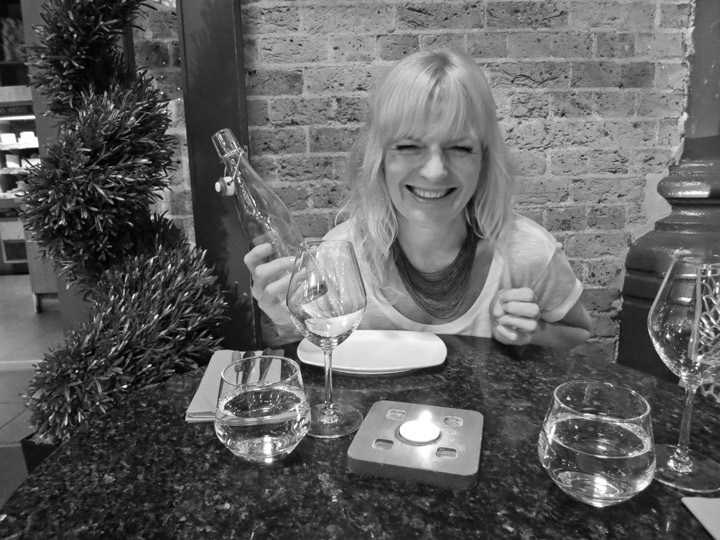 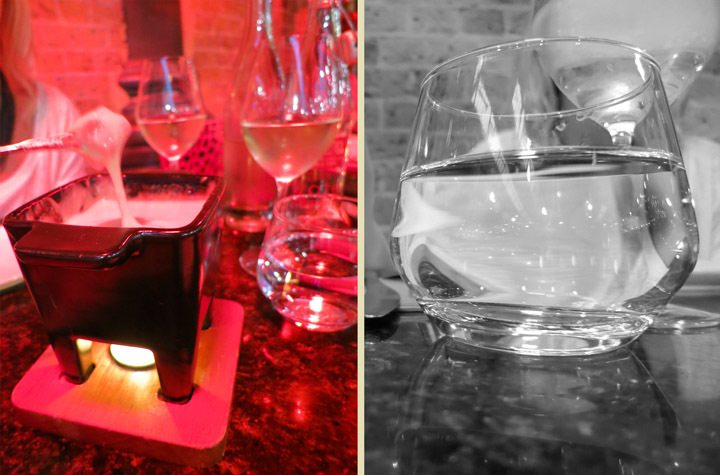 We stumbled home right before the London tubes closed down at midnight — come on, London! Twenty-four hour service, please! London still may not be my favorite city, but exploring Shoreditch certainly helped turn it in my favor.

Reuniting in the United Kingdom