New York, It’s not you, it’s me. You’re amazing and you bring out the worst in me.

New York was my Shangri la. Before I was old enough or worldly enough to dream of Bangkok or London, New York was undoubtedly in my mind the center of planet Earth and all activity that existed on it. Growing up only three hours north I came down for frequent visits with family friends, school field trips, and special occasions. Every time I vowed that this was my home, I was going to be happy here. Forever. 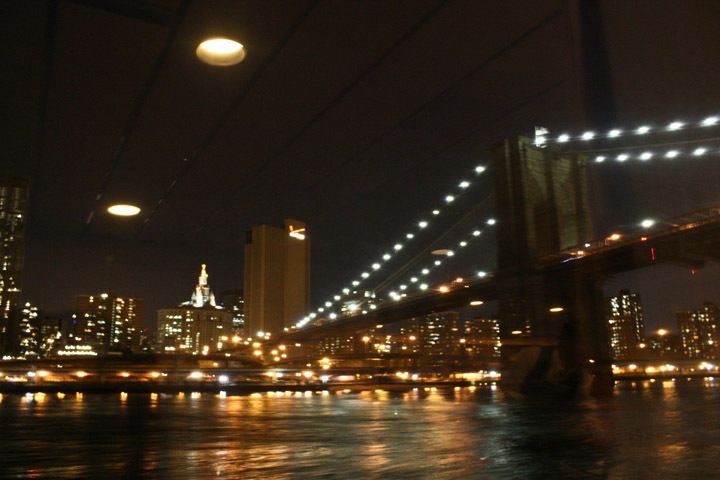 When it came time to apply for college I knew I didn’t want to wait four more years for my fabulous Sex in the City existence to begin. So I enrolled at an art school in Brooklyn.

Four years later, I’m ready to go. Sitting on the plane pulling over the Manhattan skyline, I did shed a few tears. The sun has been shining, the city has been bustling with summer giddiness and my nearest and dearest have been toasting to our friendship as I prepare to leave for an undetermined amount of time. I feel certain I will miss this city. But right now, I need to go.

I think New York just hardened me as it challenged me. I came for my art, but rather than be inspired by the greatness in artistic expression going on all around me both in my school and in the New York art scene I often melted into puddles of inadequacy, becoming apathetic and resentful towards my own work. 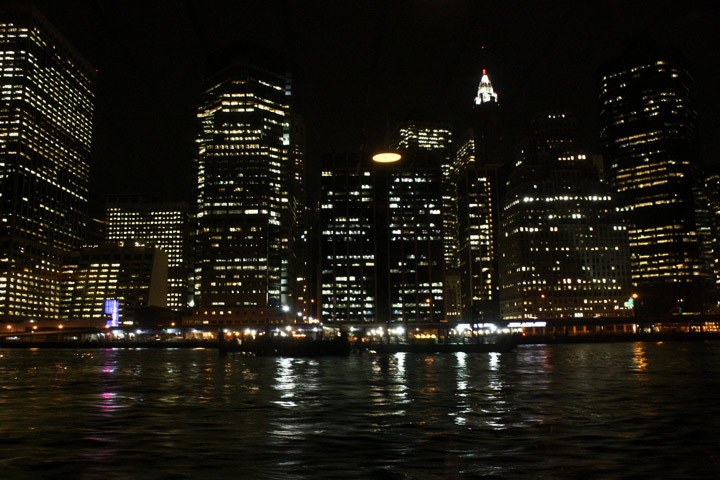 For much of my time in the city I worked at an upscale clothing boutique and while my eyes hurt from rolling them so much at the hedonism going on there, I hypocritically stuffed my closets, drawers, and under my bed with as many physical possessions as I could possibly get my hands on. And it was never enough. In New York there is always something new to want and someone else who can afford it. (And they are usually prettier than you.) Even now, as I’ve turned a new leaf with my buying behavior, I still can’t seem to turn off my lust for things when I’m surrounded by such a consumer culture.

Between school, internships, and work, there was little time left over to enjoy the best the city had to offer. Some unpleasant living situations turned me bitter and cynical. But I don’t think its all New York’s fault. I wanted to be out there.

“It is not necessarily at home that we best encounter our true selves. The domestic setting keeps us tethered to the person we are in ordinary life, who many not be who we essentially are.”

This is a favorite quote from Alain de Botton, and same sentiment has been echoed by travel writer Pico Ayer and even myself, before I had ever read it.  Somehow, stepping outside the borders of my home country changes me in a fundamental way,  for the better, to the point that my travel tales often render me unrecognizable to my closest friends. 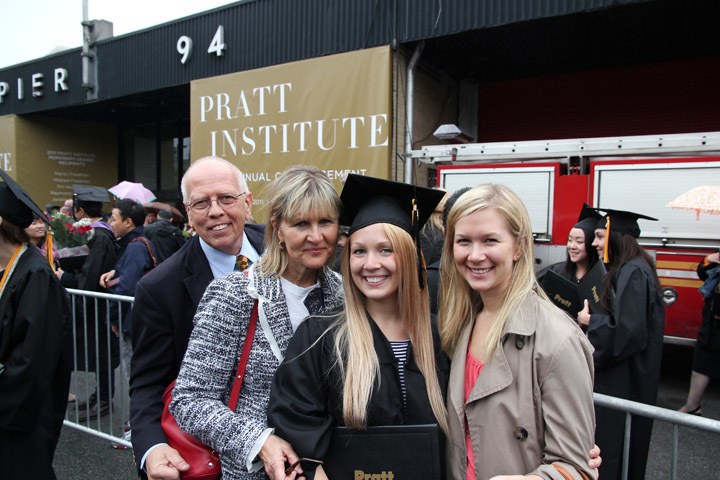 Normally the first to spend the night in, whether to finish a project or get reacquainted with my couch and some Law and Order reruns, my friends who visited me in Honduras last year were wide eyed at my indignant refusals when they tried to return back to our guesthouse at 1am. But who can sleep, or stay inside, when there are so many people to meet and places to see, so much fun to be had?

At home, try as I might to fight it, I suffer from an odd kind of shyness that makes me wary of new people and outsiders. I rarely embrace new friends without a long warming up period. Yet when I travel I make friends (almost) effortlessly, the kind that invite you to be in their wedding and the kind you call up two years later and they invite you to come stay with them for a week.

At home I can be impatient, intolerant of ineptitude and in general slightly grouchy. On different soil I become calm, every inconvenience is part of a good story and every mishap is almost delightful in it’s foreign-ness. The world slows down a bit when you remove yourself from your usual circumstances. I travel in part because I like myself better, and I’m happier, when I’m somewhere else. And while New York is a special place, its just not far enough away from my normal. 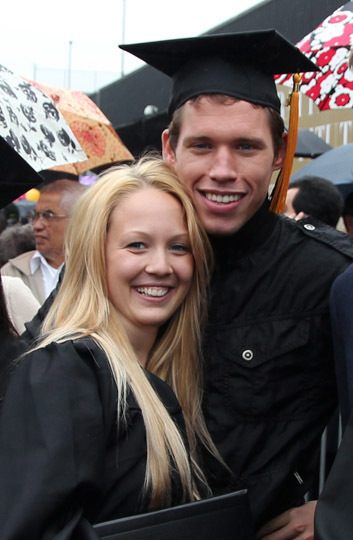 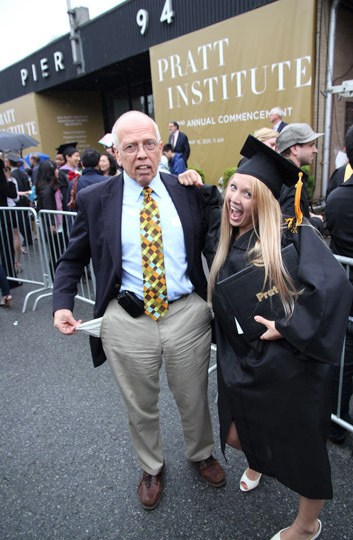 I will always think of New York as on of the world’s great cities. It breathes with life in a way so many others do not. It also happens to be filled with more people that I love and care about than any other metropolis on earth. Someday, it may even be my home again for some time, though I would have to find a way to survive those winters.

Goodbye New York. You made it impossible not to come… and not so hard to leave.

Missing out on Mauna Kea

Where to Do Yoga on Martha’s Vineyard

When The Traveler Goes To Art School: Underwater Printmaking Greetings From Scotland!
9 Comments...