Happy New Year and Photo of the Week!

For Photo of the Week this week, I’ve got a little something different for ya. 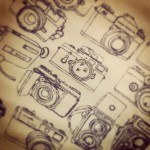 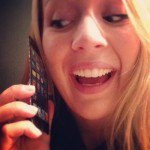 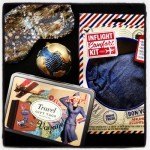 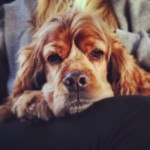 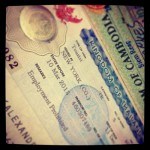 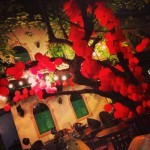 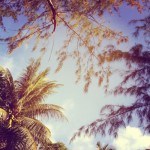 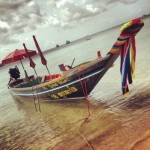 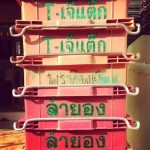 Surprise! Santa brought me an iPhone, and now I’m on Instagram. If you can’t get enough Alex in Wanderland goodness and want a (near) daily dose of what I’m up to, follow me here. Speaking of the iPhone, does anyone have any favorite travel apps to recommend?

Now, about this whole New Year thing… wow, it’s 2013! To say that 2012 was a challenging year for me is an understatement, but it also brought about great change and catharsis. Compared to 365 days ago, I am happier, fitter and more successful in the business I have created for myself, I smile more, and I think to myself on a more regular basis how incredibly lucky I am. My only New Year’s Resolution is to say the same thing again next year.

When I asked on of my friends here in Thailand what his resolution was, he replied “Everything is going pretty good right now. Don’t think I really need one.” I laughed, but I kind of concur. Everything is going pretty great right now for me too, so I’m just aiming for onwards and upwards. In 2012 I ran my first 5K, perhaps 2013 will bring my first 10K. In 2012 I multiplied by blog traffic and income, created tons of new partnerships, and was recognized by my peers in posts like this — Viator’s Top 25 Travel Blogs of 2012. In 2013 perhaps I’ll finally get around to that blog makeover. In 2012, I was forced abruptly into the world of solo travel. To my surprise, I’ve begun to embrace it, and I feel that in 2013 I am basically going to kick solo travel’s butt.

It goes without saying that the community of readers here has been an inspiration, a well of support, and a motivator to me every year since its creation. Fittingly, 2012 ended in the most amazing way — with a chance encounter with a reader! Funny enough, two people who appear on this blog regularly have both been recognized when traveling around Southeast Asia, but I never had. So when a beautiful girl from India came up to me with moments until midnight and told me that this blog inspired her to travel to Thailand, she made my night.

From the bottom of my heart, thank you for reading and commenting and being a part of my day. If you’ve never introduced yourself, leave me a note in the comments. I want to get to know you all! Cheers to you, readers. 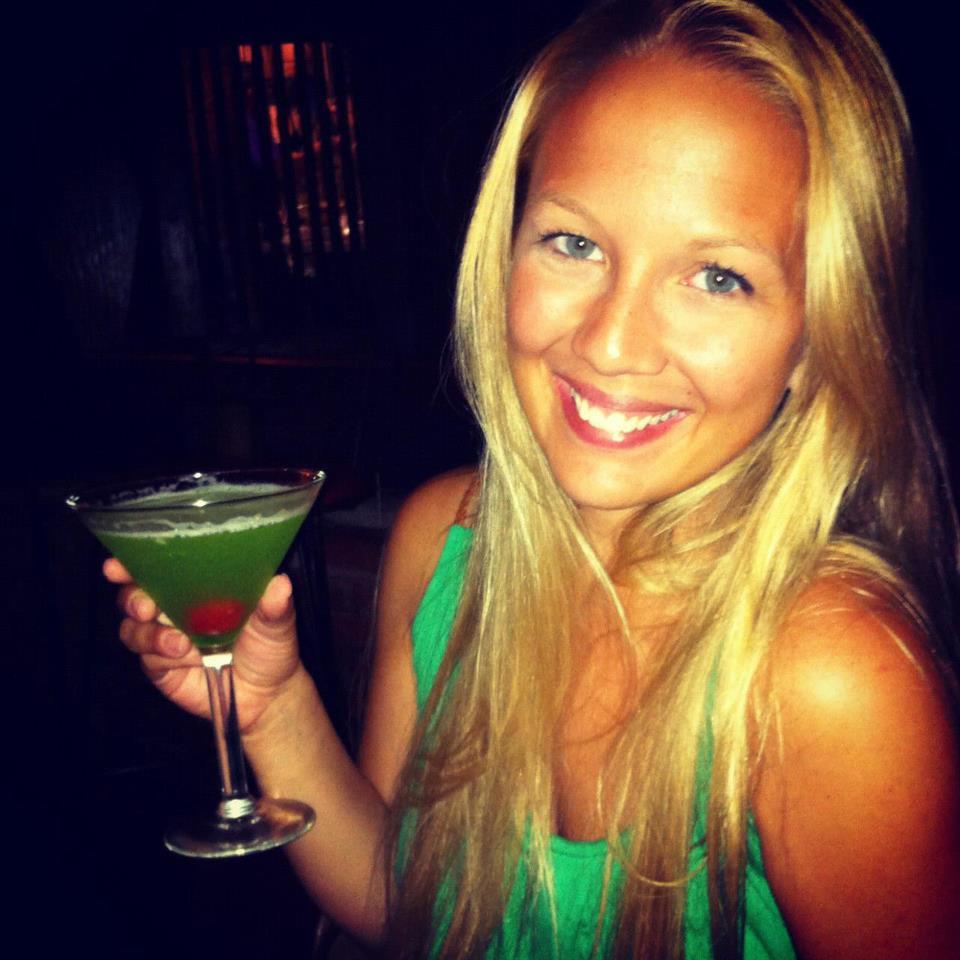 Psssst: I know plenty of my regular readers are jaunting around Southeast Asia as we speak! I’m going to be in Bangkok from January 15th-17th and want to host a reader meetup! Email me at alex@alexinwanderland.com if you are in the area and are interested!

The Night Train To Bangkok

The Grandest Canyon The Holidays At Home
35 Comments...