Posted in Behind the Blog– New York– USA
11 comments

My passport and I have been through a lot together. We’ve crossed borders, applied for visas, been traumatically temporarily separated and even most recently been detained at US Immigration together. We often get a little defensive when snooty foreigners point out that only 20% of Americans have a bond like ours (AKA own a passport). First of all, that number is no longer accurate. These days, it’s up to about 30%. Granted, that’s still pretty low compared to Canada’s 60% and the United Kingdom’s 75%. But well, there are a litany of reasons why, and CNN names them best:

“…the United States’ own rich cultural and geographic diversity, an American skepticism and/or ignorance about international destinations, a work culture that prevents Americans from taking long vacations abroad and the prohibitive cost and logistics of going overseas.” 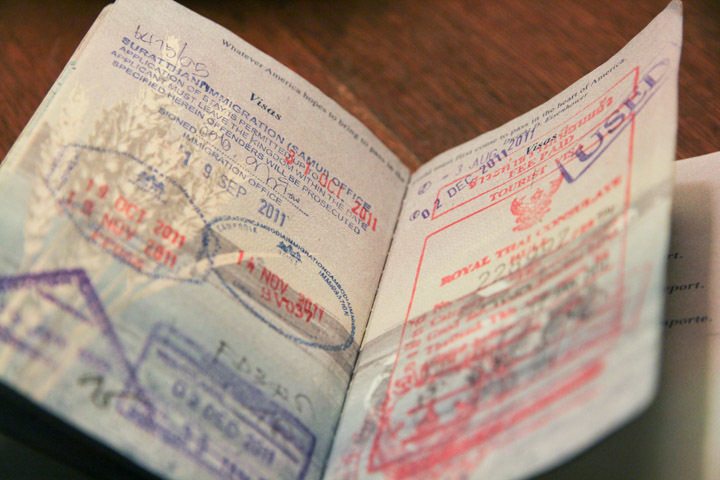 And you know what? We’re working on rectifying that statistic. As a matter of fact, The US Department of State has introduced Passport Day on March 10th as a way to raise awareness of the US Passport and as a bonus, open their agency doors to applicants on a Saturday. As part of the initiative, the Department invited certain bloggers, myself included, to tour their agencies and learn more about the passport application process. As a lover of anything “behind the scenes” (Vh1’s Behind The Music, anyone?) I jumped at the chance. I wrote about much of the logistics behind Passport Day for the Lost Girls Blog, so be sure to check that out once you finish this post! 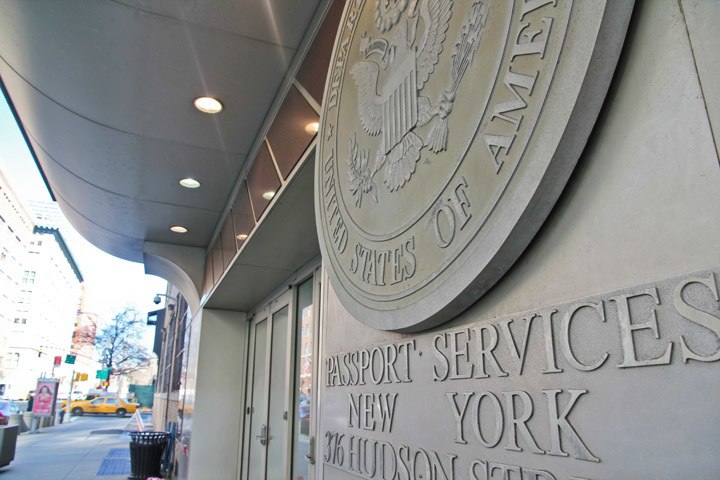 There are 25 Regional Passport Agencies around the country. The New York City office is the busiest of them all, processing 1,300-1,500 passports per week. In the busiest months of June and July, (or any time school is out!) those numbers can swell to 2,000 per week. On the first floor of the agency, after going through a security check, visitors confirm their online appointments. Those with appointments and the correct amount of paperwork are allowed upstairs into the processing room. 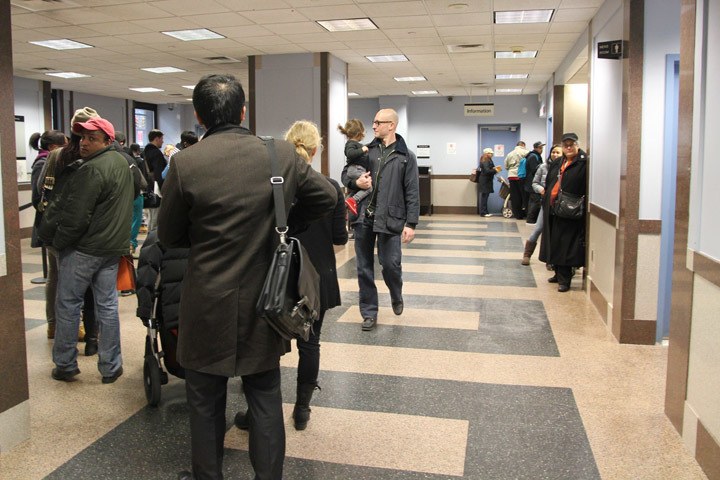 In the processing room everyone is given a number. Then they wait. This might look like a scene at any government waiting room, such as the DMV, but as Agency director Michael Hoffman said to me, working for the Passport Office at the Department of State is a dream job because it means being part of the only government agency that gets to say yes rather than no 99% of the time.

They know that the people at their counters are frequently applying for emergency passports, often because there has been a death or an emergency abroad- and they try to exercise compassion. 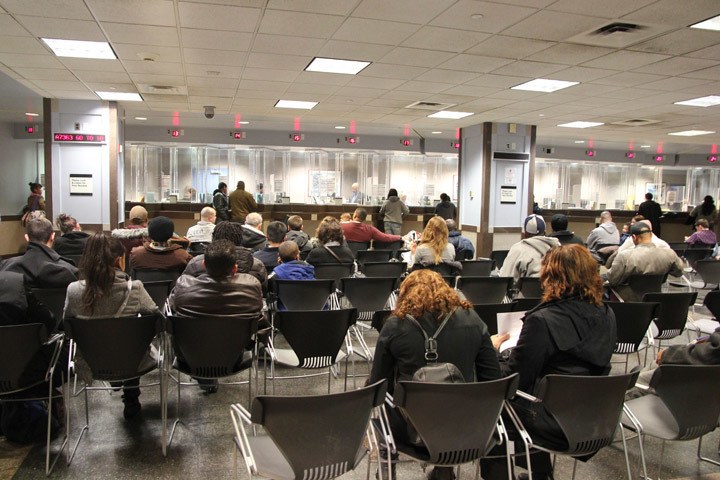 At this point I got to step behind the scenes, and see the process of the actual books being made. Maybe because I went to art school, maybe because I used to work as a production assistant at a stationary studio (passports are just some really fancy paper, right?) or maybe its simply because I’m a keen world traveler, but I was really looking forward to seeing this part of the process. It turns out only the very last step of the passport-making procedure takes place in New York. Blank books are made in DC and sent to the office, where they go from random blank book of paper to personal passport in less than one minute! I wasn’t able to see much of this progression, let alone photograph it. But involved lots of machines like the one below. 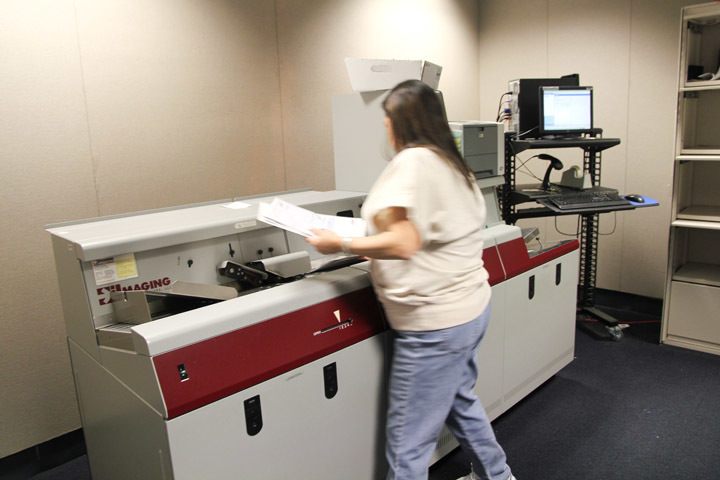 And at the end, somewhere in the city a US Citizen becomes a proud owner of this powerful little book. 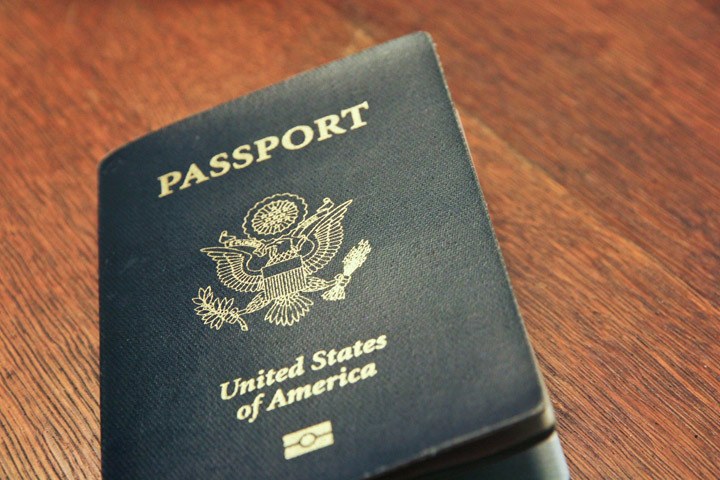 I love my passport. It’s one of my most treasured possessions. As it grows thicker with visas and more saturated with stamps, I hold it close as my greatest souvenir and my most precious memento. If only my passport photo weren’t so heinous. 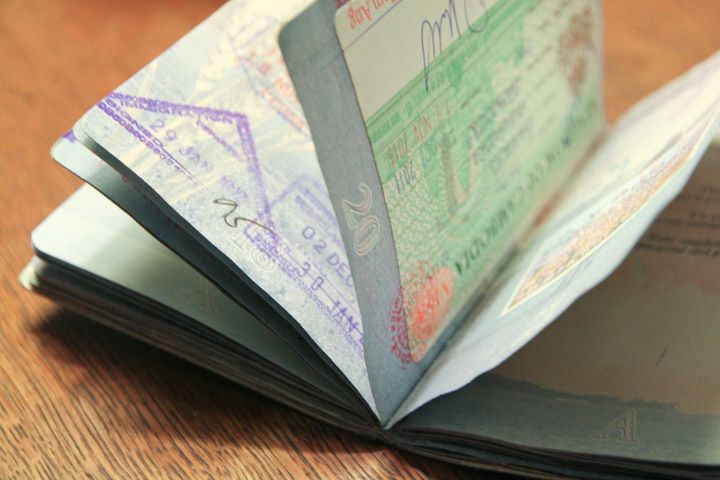 Are you ready to apply for a US Passport? Read my guest post on Lost Girls about Passport Day and how to apply, and then visit Travel.State.gov for more info! Happy Passport Day!

The Magic of The Finger Lakes in The Fall