I spent an entire month in Scotland, and I didn’t see Loch Ness. Or go to any of the isles. Or go to a music festival, or see a puffin, or camp out in a tent, or go to a Highland Games, or go whale watching, or any other the other things I eagerly bookmarked in my guidebook on my flight over. I gave a miss to the Edinburgh Castle, I didn’t see a golf course, and I didn’t take a whisky tour. I failed at Scottish tourism. 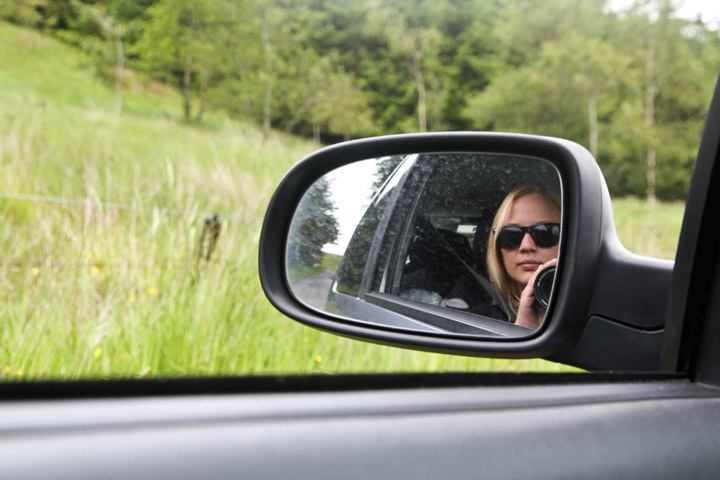 But you know what? A month, which can seem like an eternity when you compare it to the average American one-week vacation, is not actually that long. And this was no average vacation. We came here with the primary goal of my boyfriend Mark spending time with family and friends he hadn’t seen in over two years and sorting out several lingering life issues (banking, selling old stuff, health, etc.). Once you pencil in the doctor’s appointments, the boot sales and the real life stuff like celebrating Father’s Day, you have few uninterrupted stretched of time in which to rent a car and do a tour of the highlands.

Then there is the human factor. It’s not easy coordinating with large groups of people, but sometimes it’s hard making a decision even between the two of us. With Mark as a jaded local and me as a wide-eyed tourist, we often clashed on how to spend our time and money. Whereas I listed Loch Ness as Number 1 on my Scottish To Do list, Mark insinuated that frankly, that was a little lame. When Mark wanted to take a daytrip to Belfast to see another country, I balked at spending so much cash to be in a city for a few hours when there were so many places to go in Scotland! 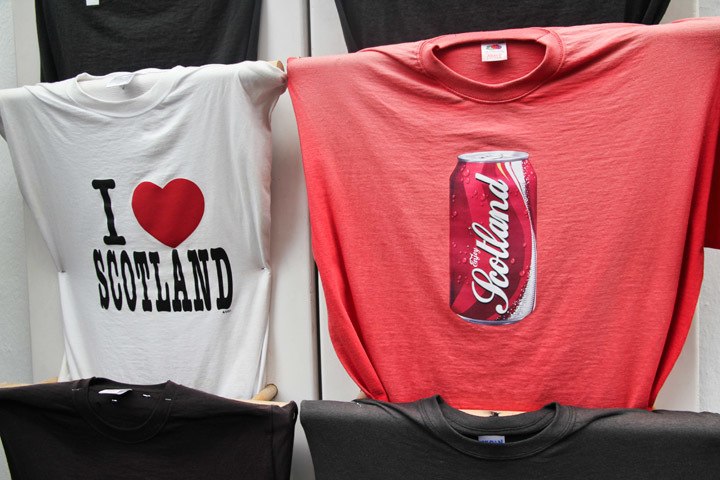 Which brings me to the final nail in the coffin of my Scottish guidebook fantasies: budget. More than anything, this trip convinced me that Europe, and the rest of the First World, is not for me at this time in my life. (Exception: I would gladly return to Scotland again with Mark). I truly wonder how so many young people afford to backpack through Europe for months on end! Perhaps if this was my first experience abroad I wouldn’t have anything to compare it to and would just accept the prices, but I simply cannot enjoy traveling here the way that I would in Southeast Asia or Latin America, due to the constant hemorrhaging of my bank account. I have started to warm to the continent I once claimed was dead to me, but I think I will have to wait until my golden years (Everyone is magically rich when they are older, right? Right?) to explore the rest of Europe.

Yet what I did get out of my month here was something even more valuable than spending thirty days and a small fortune ticking off my list of top Scottish attractions: I lived like a local. I took day trips to tourist seaside towns. I painted a shed. I attended a wedding. I picked up Scottish phrases and started to note regional accents. I became intimately familiar with British brands of ice cream. I spent a lot of my time in places that didn’t warrant a page in Lonely Planet. I even holidayed the way the Scottish do: I spent a week in Ibiza. 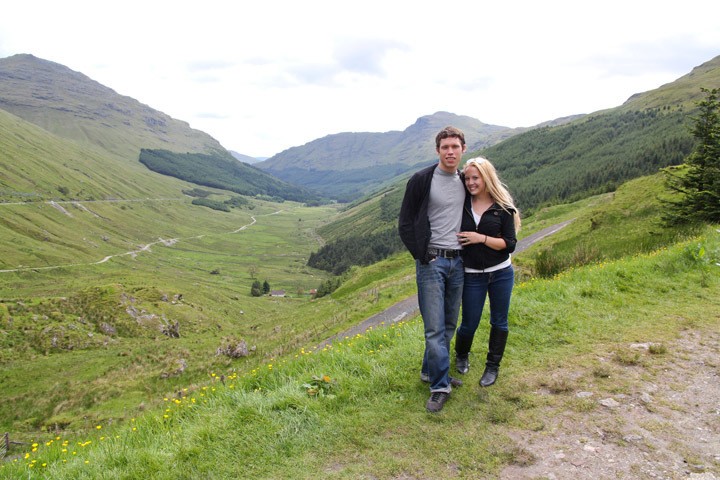 I also grew to know and love the family and friends of my partner in crime, two years running. I got to see the streets he used to play football in, sleep in the room he grew up in, and meet the characters behind the endless stream or mischievous youthful tales he tells. I haven’t felt hospitality so warm since my high school student exchange in Costa Rica.

I’m sure this is the first of many trips to Scotland, between Mark’s trips home, my parents’ love affair with the country, and my own heritage here. While I may not have seen everything, I got a great taster for what lies ahead of me and a greater understanding of the Scottish spirit. I have some regrets, but they are far outweighed by the happy moments I had here in the land of Scots. One thing I know for sure? Next time I’m in town, the Loch Ness monster better watch out. 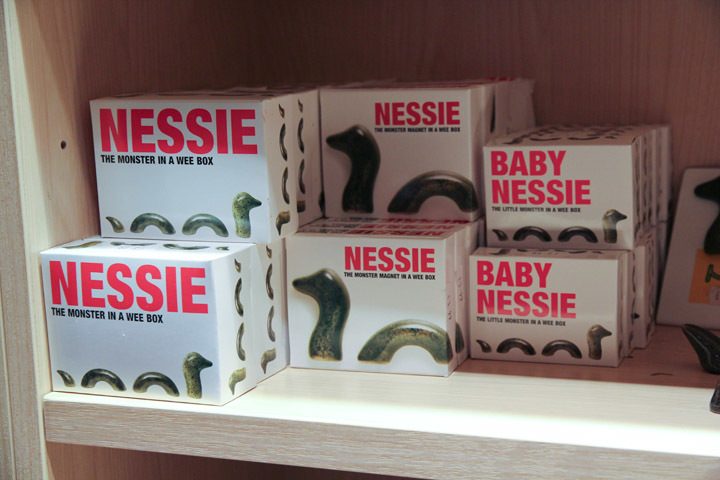 Vacationing Like the Victorians Photo Of The Week 6
18 Comments...