The Loveliest Ladies in Thailand

My readers who have been to Thailand are surely familiar with the phenomenon of the Thai kathoey, or ladyboy.

Those who haven’t, prepare to raise your eyebrows. In a good way. 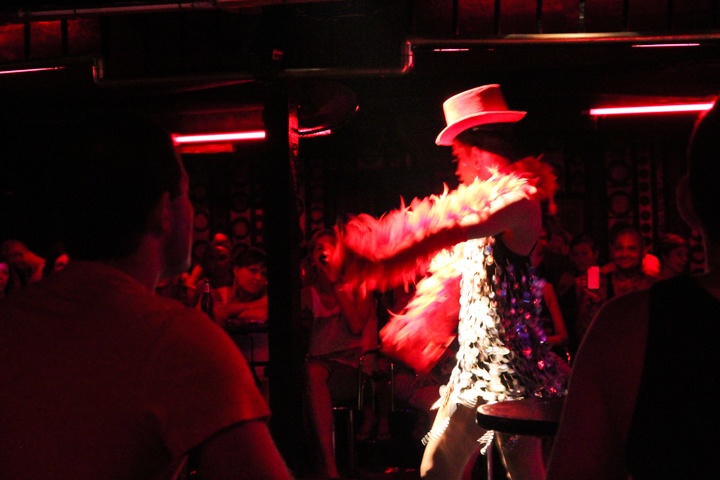 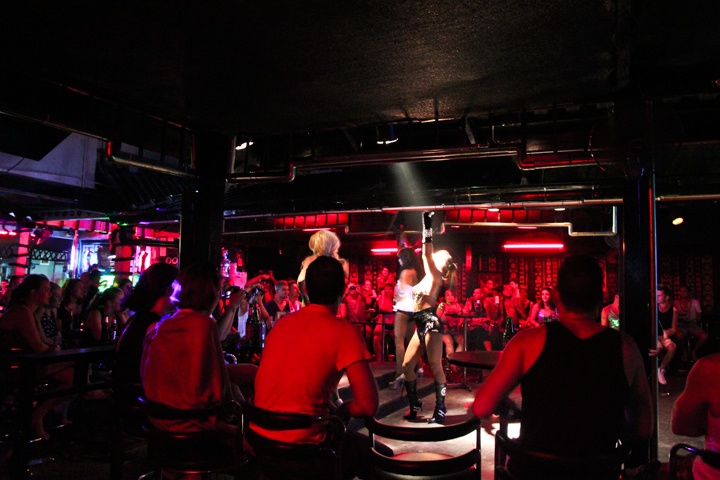 First time visitors to The Kingdom are often taken aback by the elegant beauty of the women that breeze by them on the street, smile to them across a bar, or cut their hair in a beauty salon. They are are even more taken aback when it is pointed out to them that said woman was, in fact, born a man. 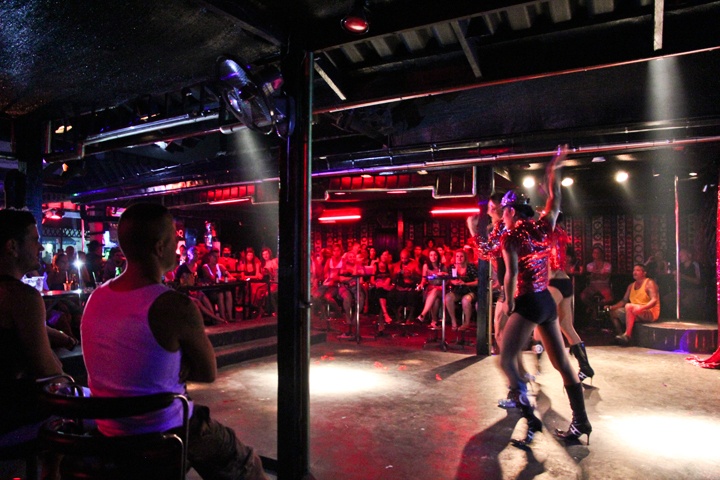 I have hesitated to write about this facet of Thai culture, because I’m far from an expect and have many unanswered questions myself. But this is what I have come to know. Kathoeys are known at the third gender in Thailand, different from gay men and women and transgenders as we understand them in our home country.

Kathoeys are born men but identify as women, and live their lives as such. They often undergo surgery to make the transformation complete — Bangkok is the sex change capital of the world, after all! Kathoey culture is not confined to urban centers, however — they live just as often in small villages and remote islands. They often work in female-dominated occupations, such as retail, restaurants, and salons. They also often find work in the entertainment industry, as both sex workers and as performers in cabaret shows.

One such floor show is The Queen’s Cabaret in Koh Tao. 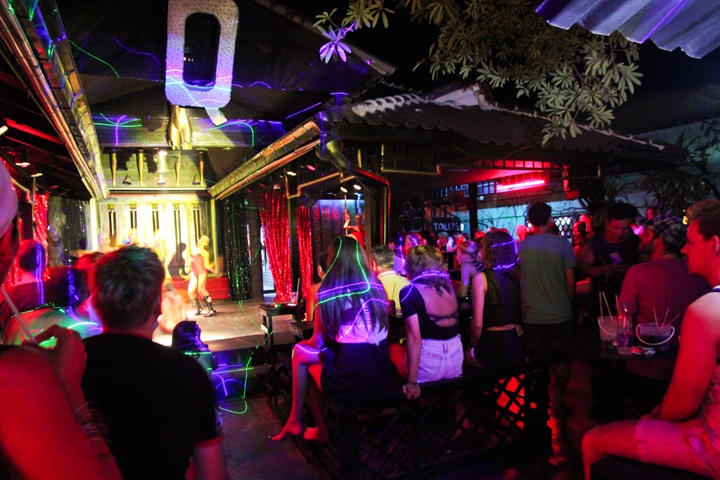 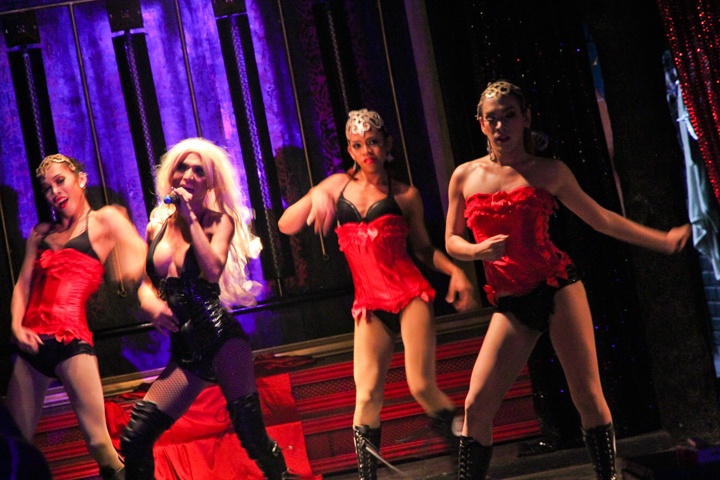 Here, every night at 10pm, the ladyboys of Koh Tao put on a highly flirtatious and slightly salacious show. It’s free, though you do pay a high price for the beverages that are bussed to your table. I’ve been several times over the years, and I’ve never failed to be entertained. Damn, can these ladies dance. 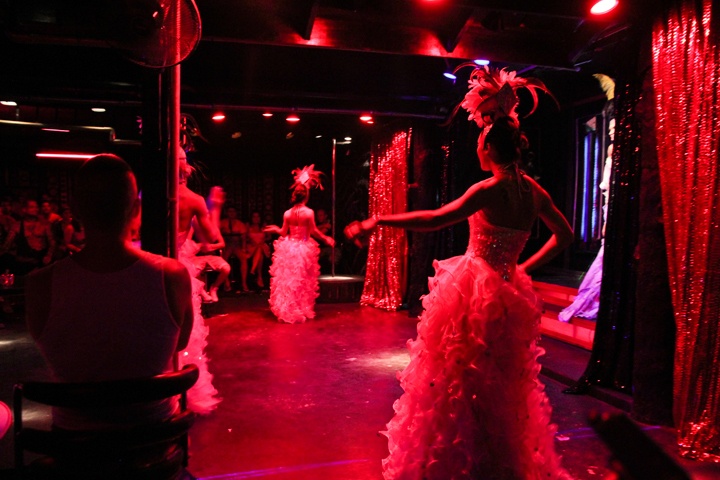 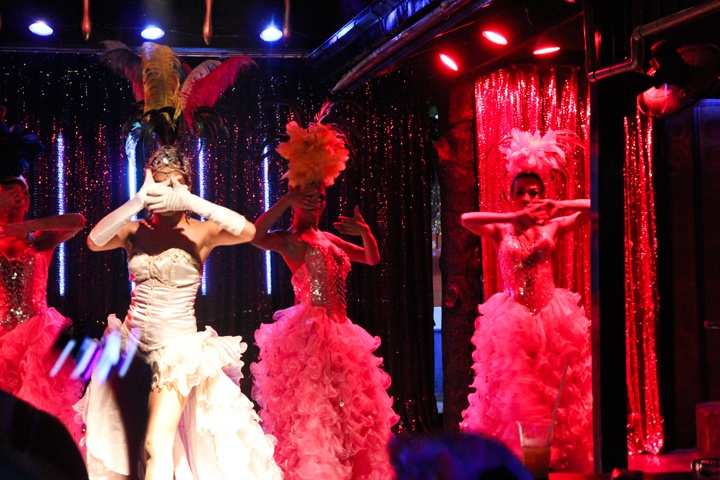 The general tolerance shown to ladyboys throughout the country is admirable, especially when compared to the treatment that transgendered people receive in my home country. In Thailand, kathoeys are prevalent in pop culture, appearing in beauty contests, reality shows, and in advertising. Some schools and other public institutions are even instituting separate kathoey restrooms, marked by and intertwined male and female symbol. Kathoey activists are currently campaigning for a third sex to be added to passports and other official documents.

That is not to say that ladyboys (and really, those that go against the grain in any culture) don’t have their fair share of hardships. But Thailand is looking in the right direction, it seems. 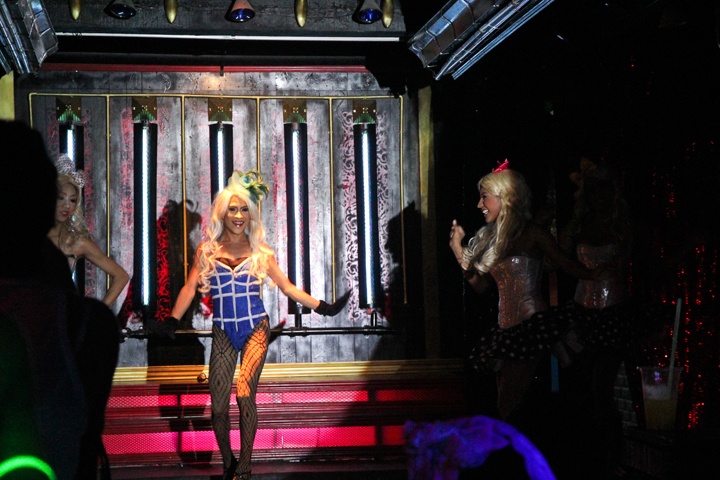 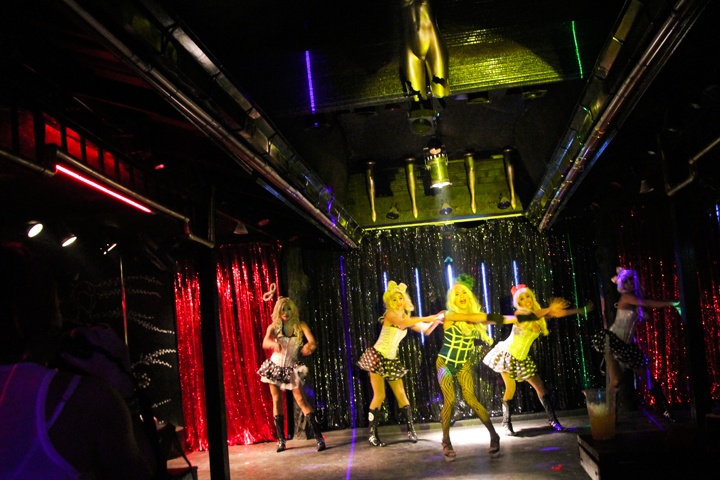 Ladyboy shows are on offer in tourist hotspots around the country, from Bangkok to Phuket and beyond. They range wildly in price, talent and scandal level. In my opinion, the Queen’s Cabaret is the perfect balance of all three. 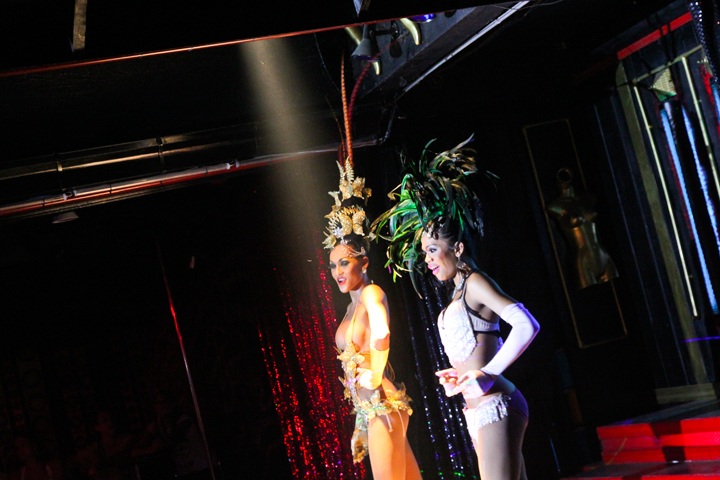 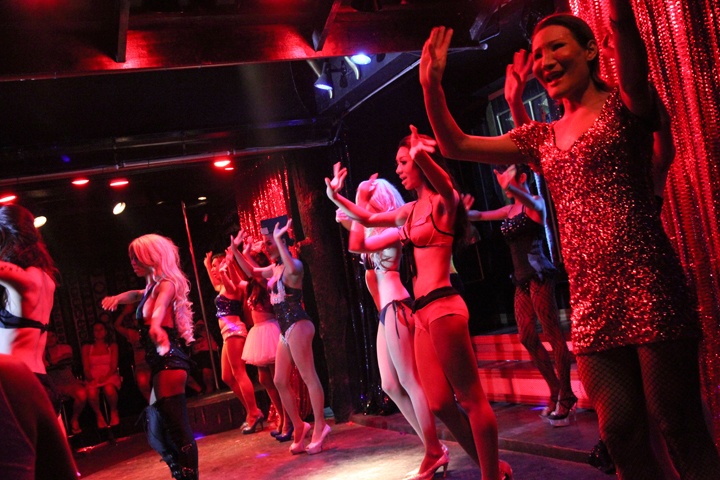 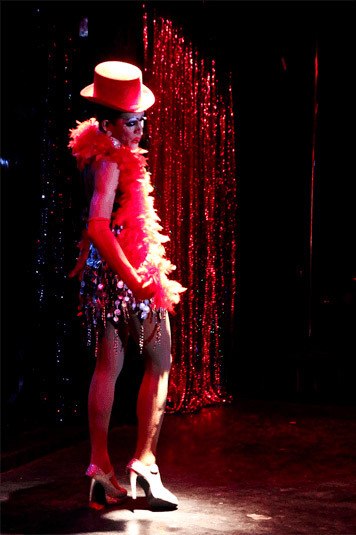 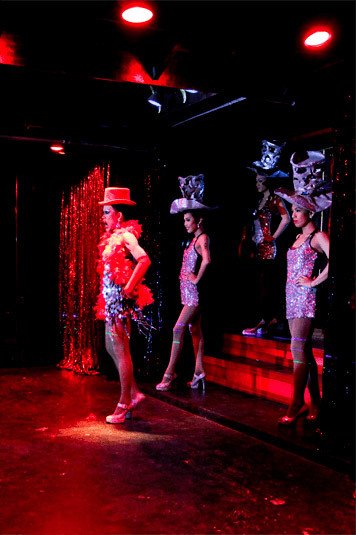 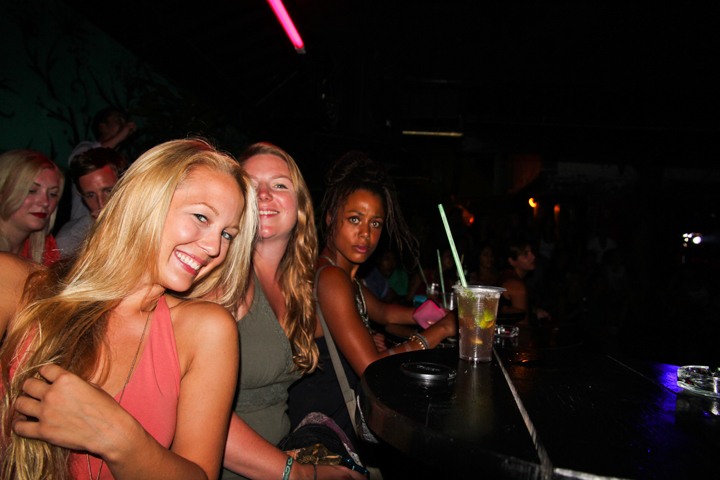 If you come to this country, I encourage you to learn a little bit about this fascinating bit of Thai culture. Do a bit of research. Chat to the kathoey working at 711. See a cabaret show — cheer loudly! And hopefully bring a little bit of this Thai tolerance home with you. 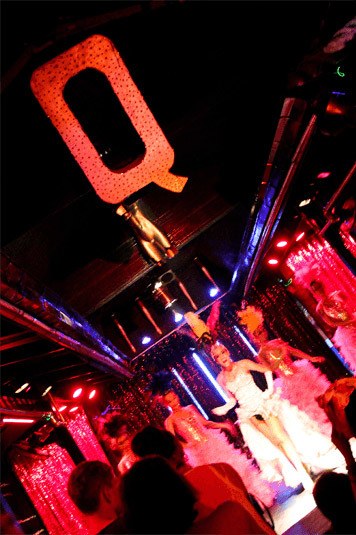 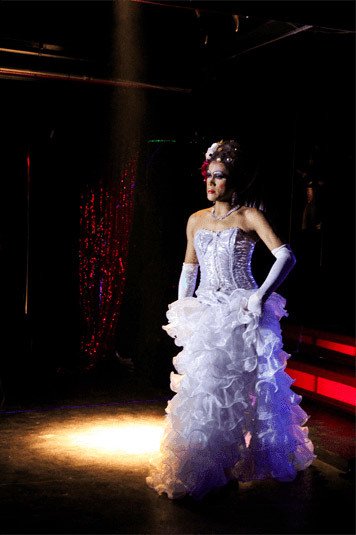 Have you heard of the Thai ladyboys? What’s your take?

Floating on a Feeling: One Night at Rainforest Camp

Scuba-ing Solo? My Review of the PADI Self Reliant Diver Course