Photo of the Week 186: New Orleans

Posted in Louisiana– Photos of the Week– USA
63 comments

New Year’s Eve in New Orleans. What a way to kick off 2015, and to launch my next four months out of a backpack! I’m struggling to describe how perfect the week was, thanks in part to the fabulous company — my sister and her friends and boyfriend as well as my own wonderful best friend Zoe and her sister — in part to the holidays festivities and in part to New Orleans simply being one of the greatest cities in the world. We ate so many delicious meals, listened to so much fantastic live music, and had so many fun adventures — a spa day at The Ritz, a tour of Mardi Gras World, outings with my sister’s students, a cocktail tour of the French Quarter and an air tour over the city come to mind — it’s hard to believe I was only in town for one week.

It feels really good and right to be back on the road again, too, and I’m filled up like a balloon with excitement for all that’s coming up. But don’t worry, New Orleans, I’ll be back soon… 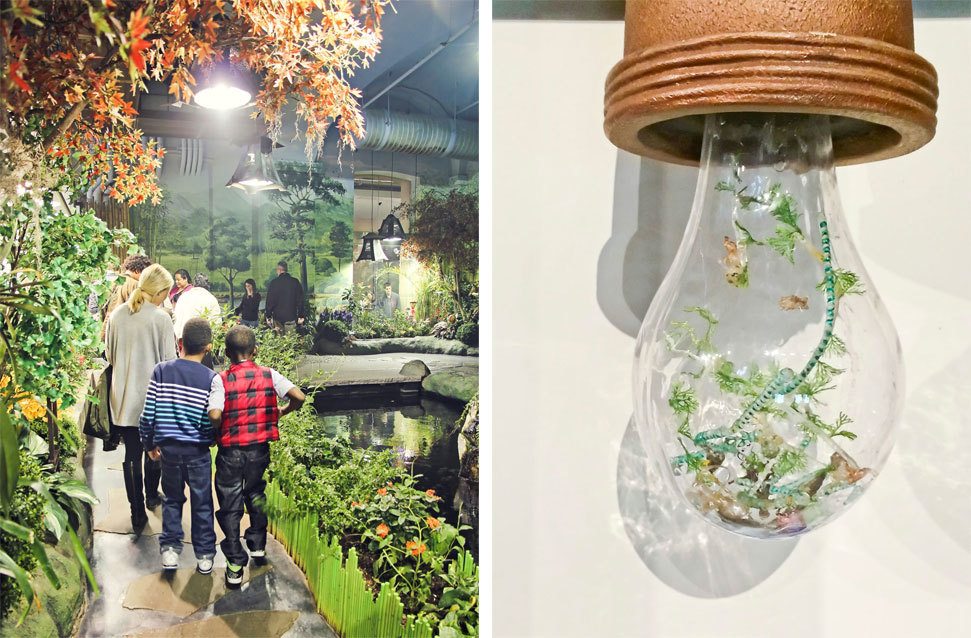 Hanging with my sister’s students at the Insectarium 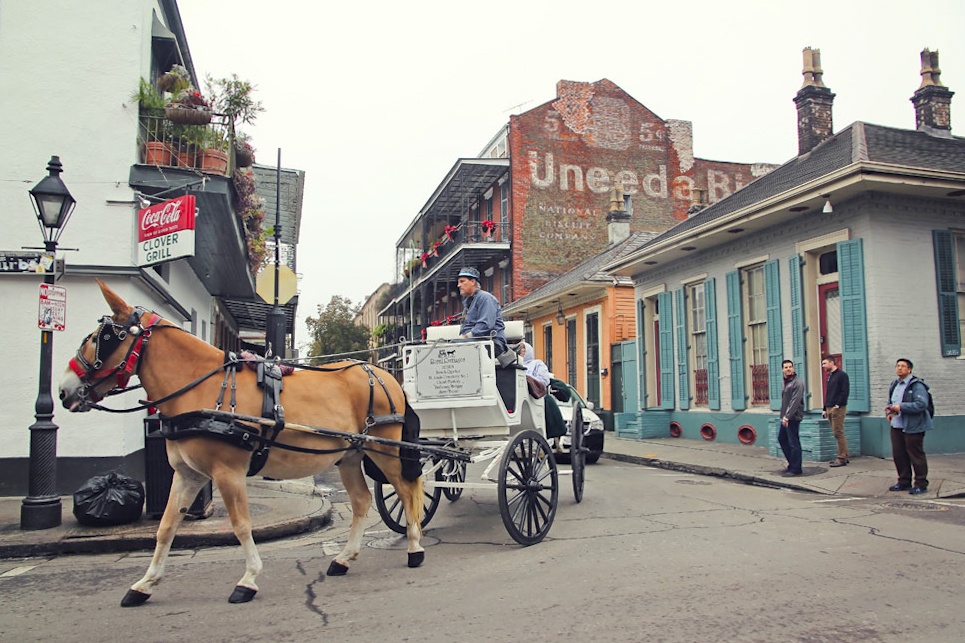 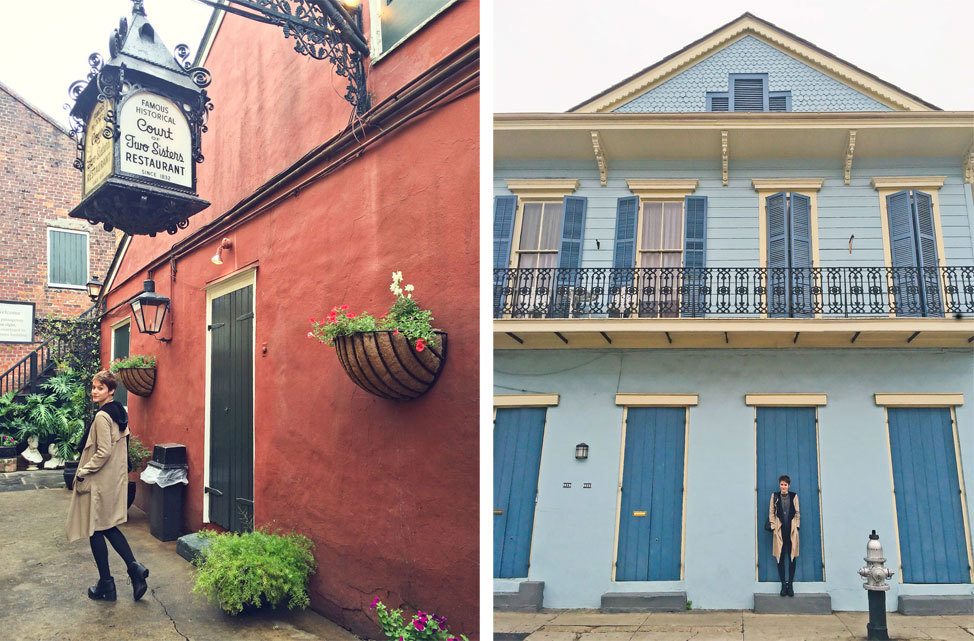 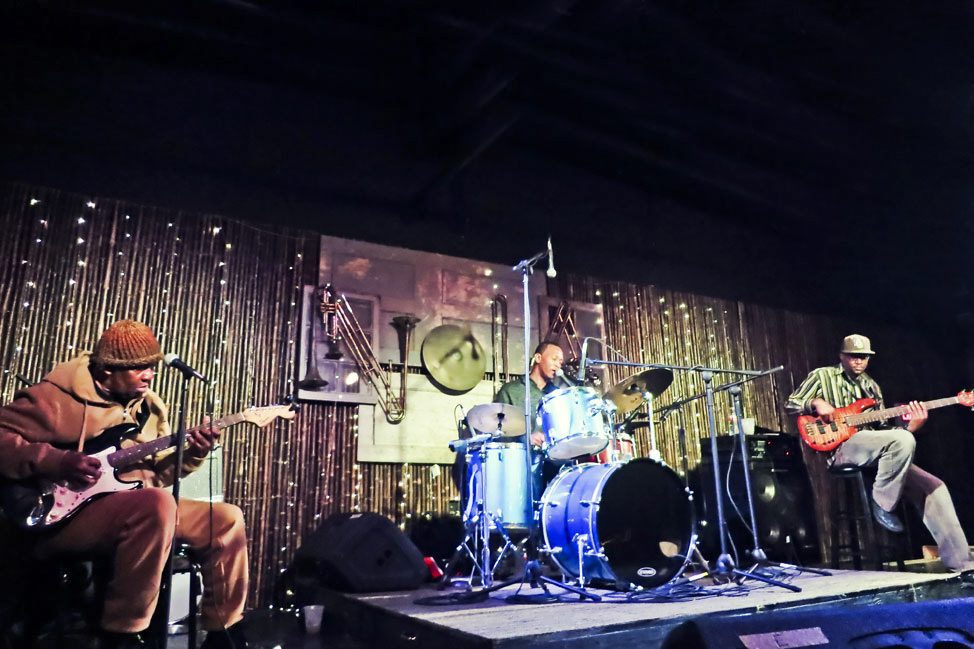 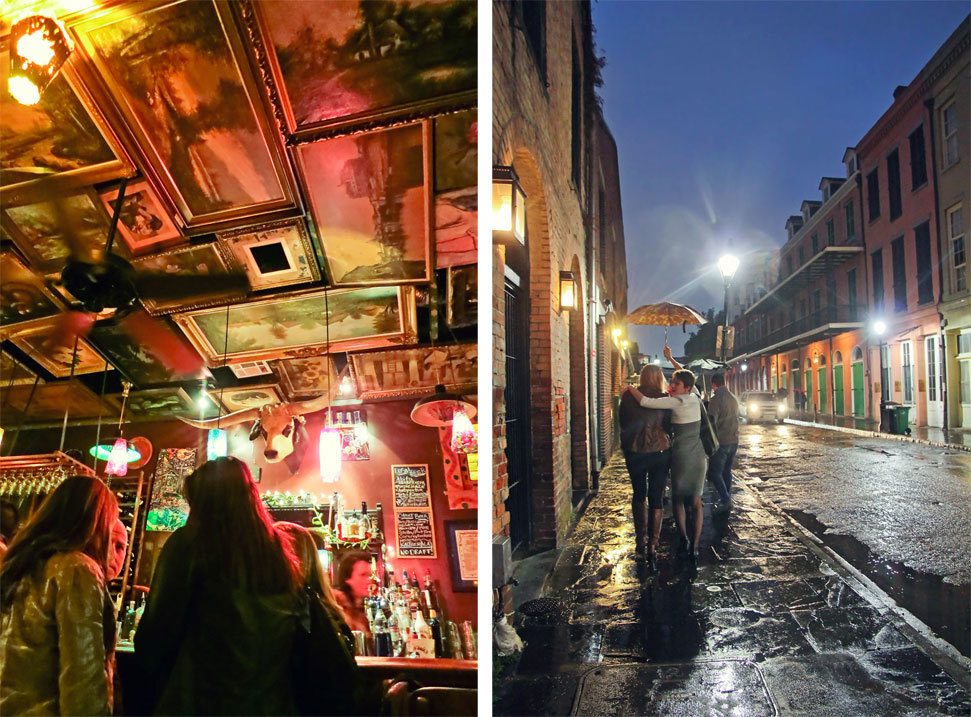 Making the most of legendary nightlife 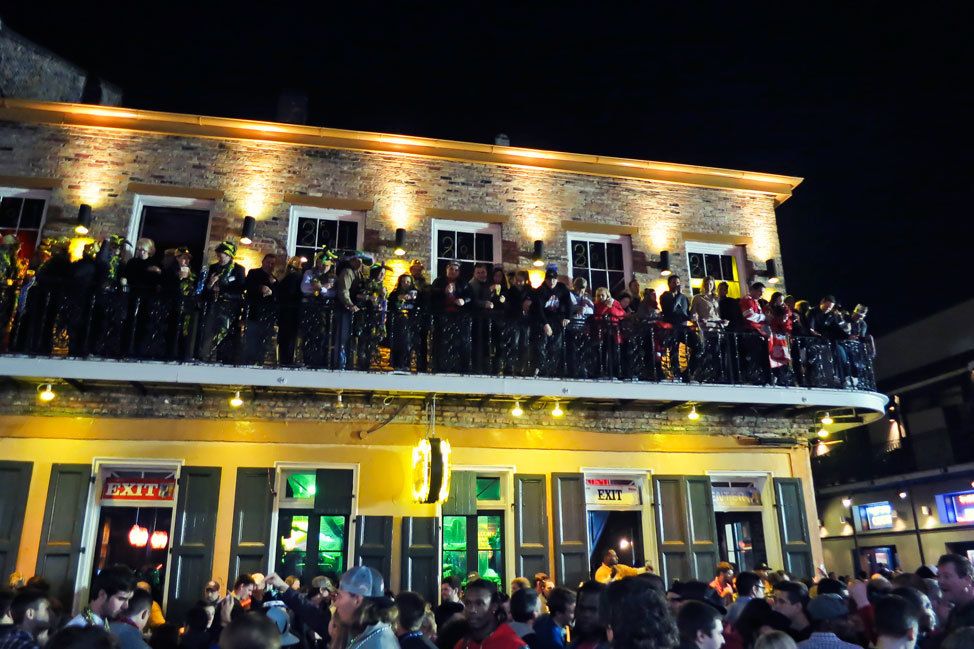 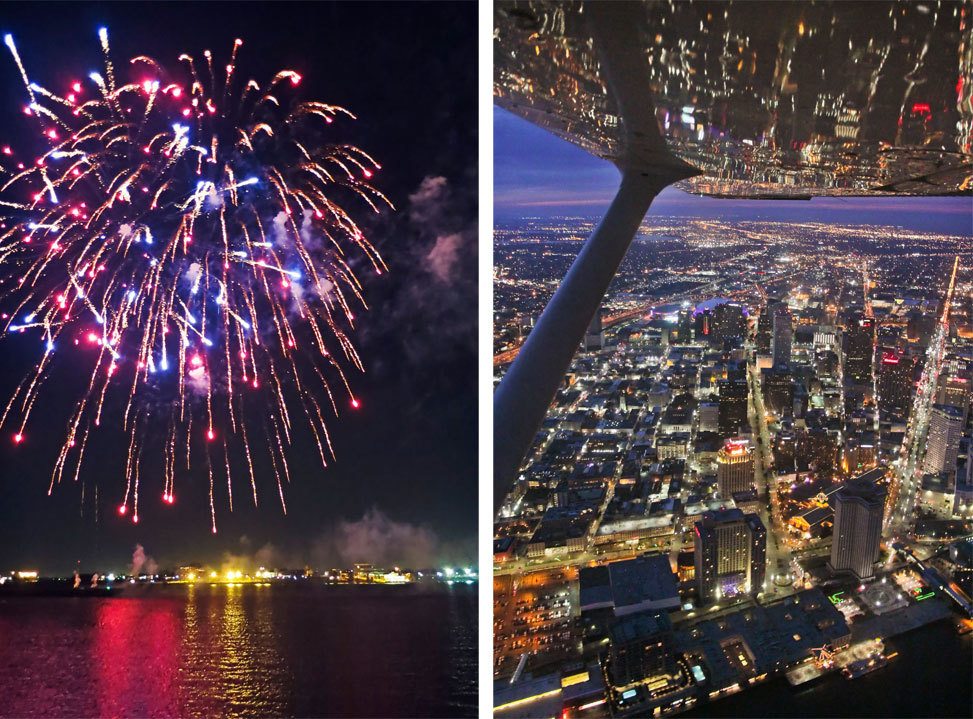 Fireworks over the Mississippi and a flight over downtown

Which photo is your favorite? So excited to see which one makes the cut this week!