Photo of the Week 198: Guatemala

Posted in Guatemala– Photos of the Week
50 comments

This week marked my final one in Guatemala — at least for now! It’s possible that I might double back en route to Honduras, but as of this morning, I woke up in Belize. It feels damn good to be back by the sea, and even better to have my family by my side.

The past week found me back in Antigua again — that’s a story for another time — and then onward, finally, to Flores. Flores is the gateway to the Mayan ruin of Tikal, which I awoke at 3am to see the sunrise over. Other than that early morning excursion, I mostly spent the week plugging away at my laptop in anticipation of my mom, sister, and cousin’s arrival. I’m super excited about all of my Florida-based posts coming up, which kicked off with an Orlando extravaganza and a small town, real life mermaid tale. And this time next week, I’ll be tuning in with a sneak peek of the jungles and beaches of Belize!

But for now, here’s the candidates for Photo of the Week… 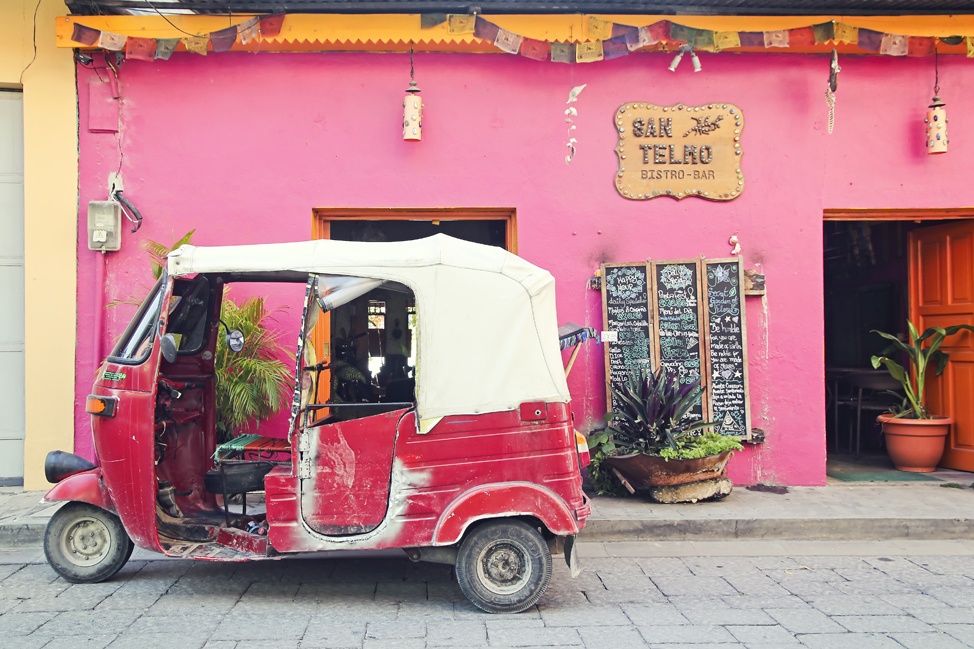 The adorable town of Flores 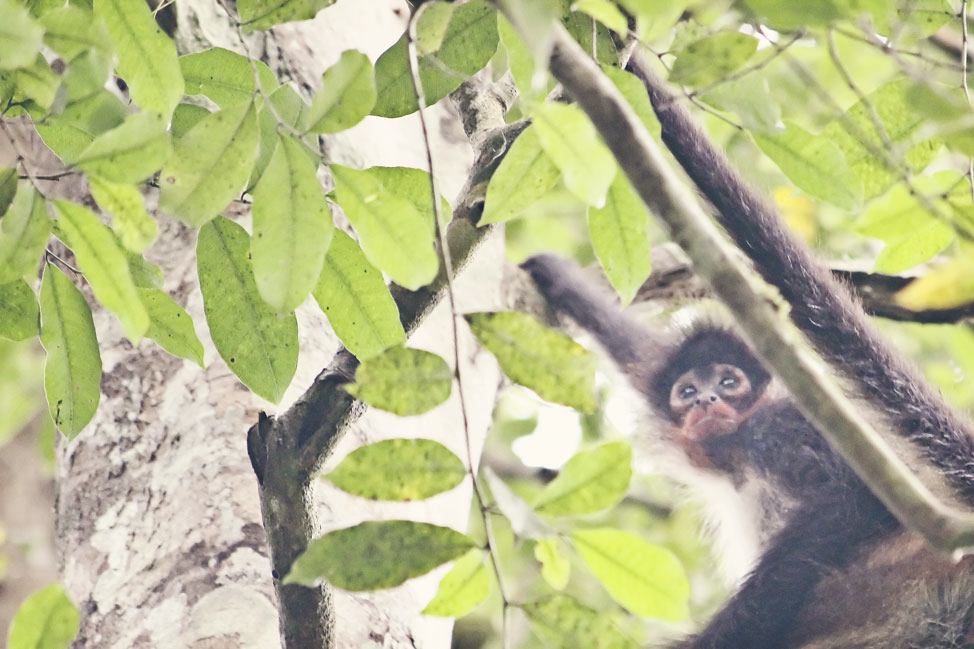 A monkey friend in the jungle 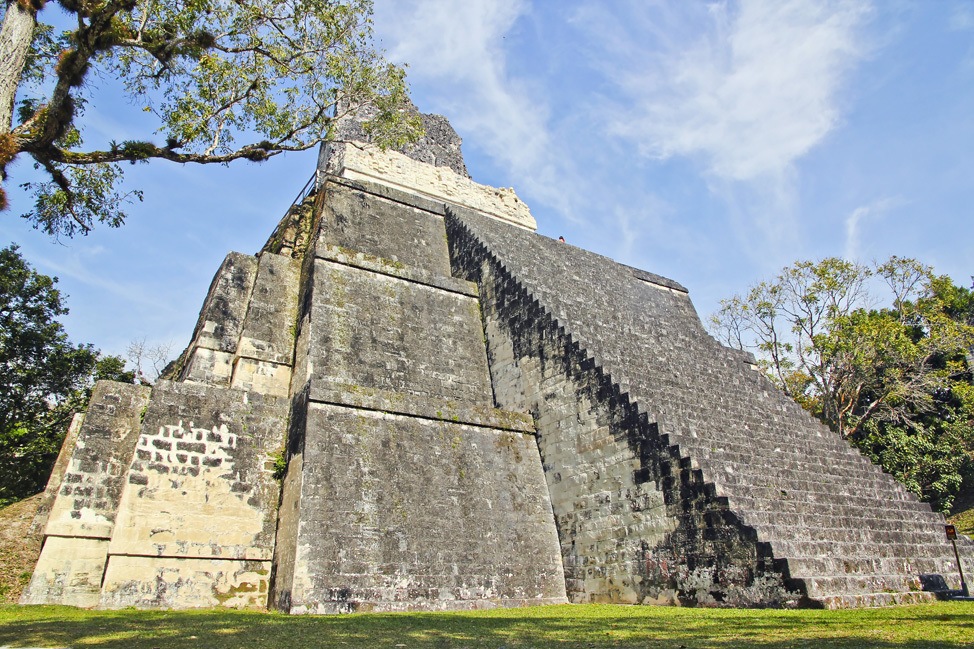 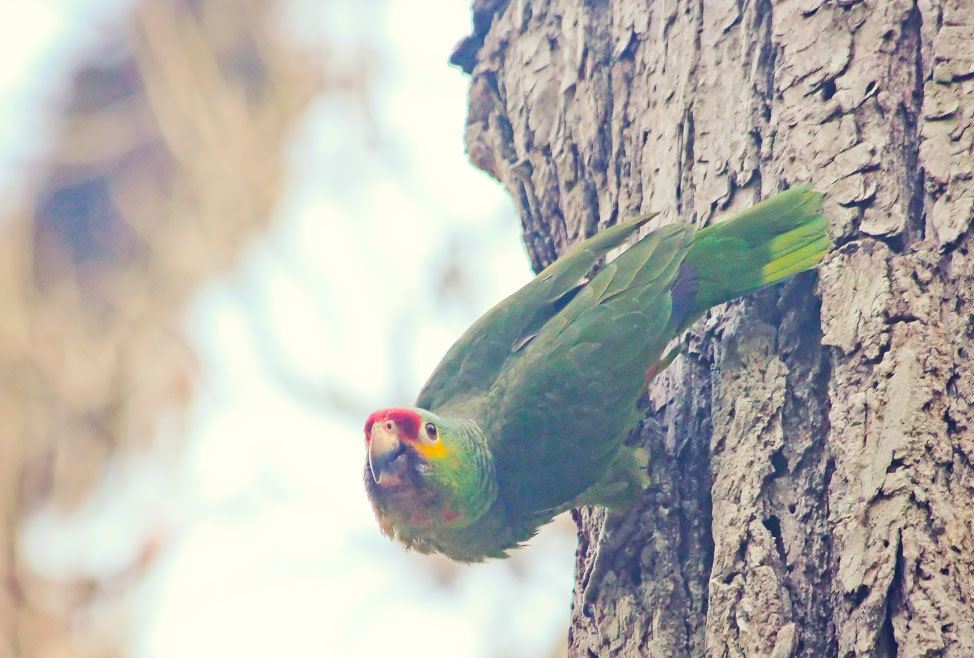 A bright (if backlit) bird 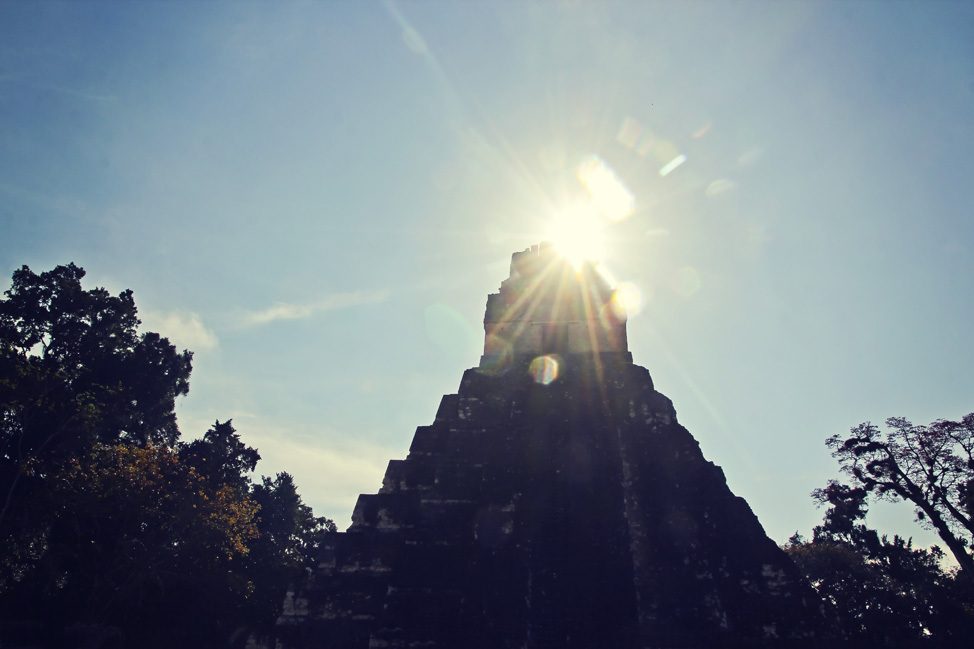 Sunrise over the ruins

Mermaids Are Real: The Magic of Weeki Wachee Just When You Thought It Was Safe To Go Back in the Aquarium: Diving with Sharks in Tampa
50 Comments...