Photo of the Week 218: Martha’s Vineyard

Greetings from Albany! I spent this weekend back in my hometown in order to cheers to the latest of my high school friends to tie the knot. It was a beautiful wedding and I was grateful that the bride texted me last year within hours of booking the venue and told me I better be present while she said I do — how could I not comply? And bonus! The night before the wedding, Aziz Ansari performed a surprise show at a comedy club four minutes from the house I grew up in, in a comedy club that used to be a Chinese restaurant. Apparently he wanted to work out some new material, and needed an intimate venue in which to do so. My mom and I talked our way into the final of three sold out showings, and I can’t remember the last time I laughed so hard. I felt so lucky to catch the show, in Albany of all places!

I had actually planned to spend the entire week upstate tying up loose ends from the summer and preparing for my next big takeoff, but when I realized that my mom, my pup and my sister were all going to be in Martha’s Vineyard I couldn’t stand kicking around in a big ‘ol house alone while they were all just a few hours away. So I hopped on a bus and squeezed in a last few magical Vineyard days before saying goodbye until next summer.

Tuesday is my big take off for the West Coast and beyond, and I won’t be returning back to New York until the spring. That’s a long time to say goodbye for, but there’s little time for nostalgia as I try to pack and prepare as many posts as possible before my departure time. Pre-trip nerves have begun to settle in as I take stock of my to-do list and watch the minutes run down on the clock!

Next week, I’ll be reporting from Las Vegas. But for now, a look back at the week past… 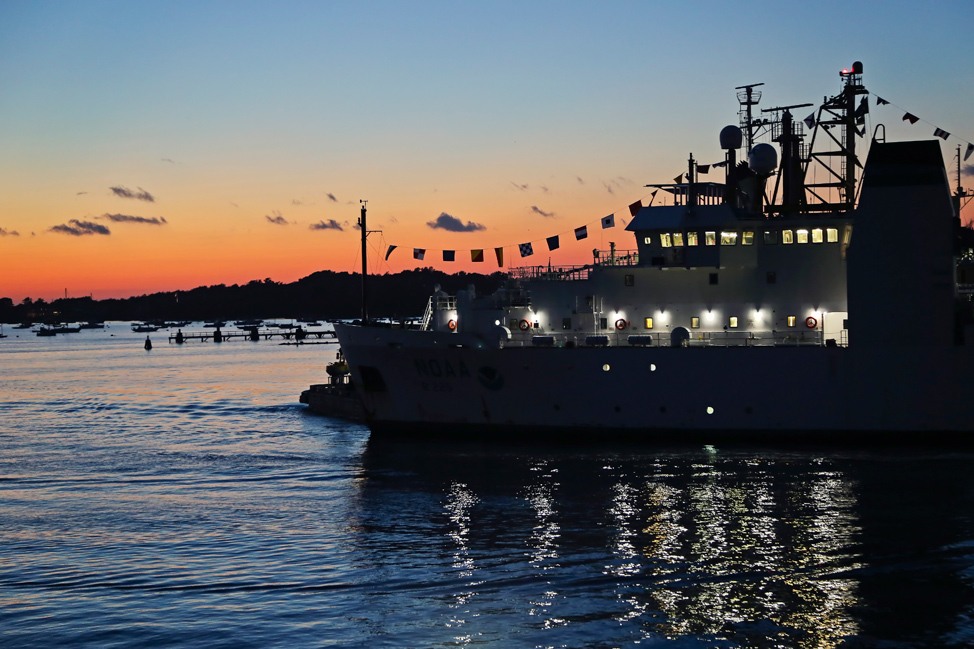 Sunset over the ferry to Martha’s Vineyard 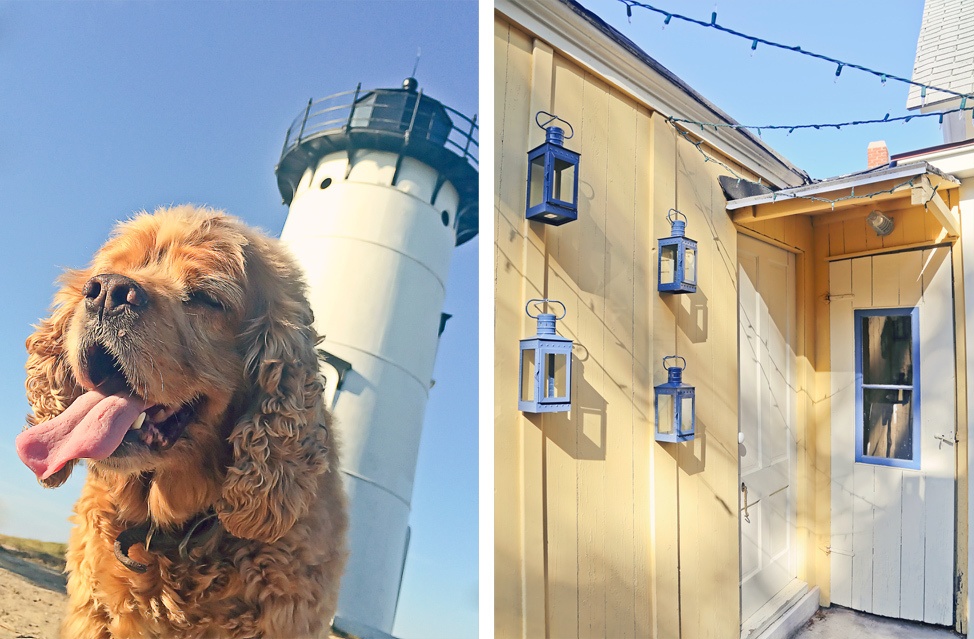 My favorite dog and my favorite cottage side door 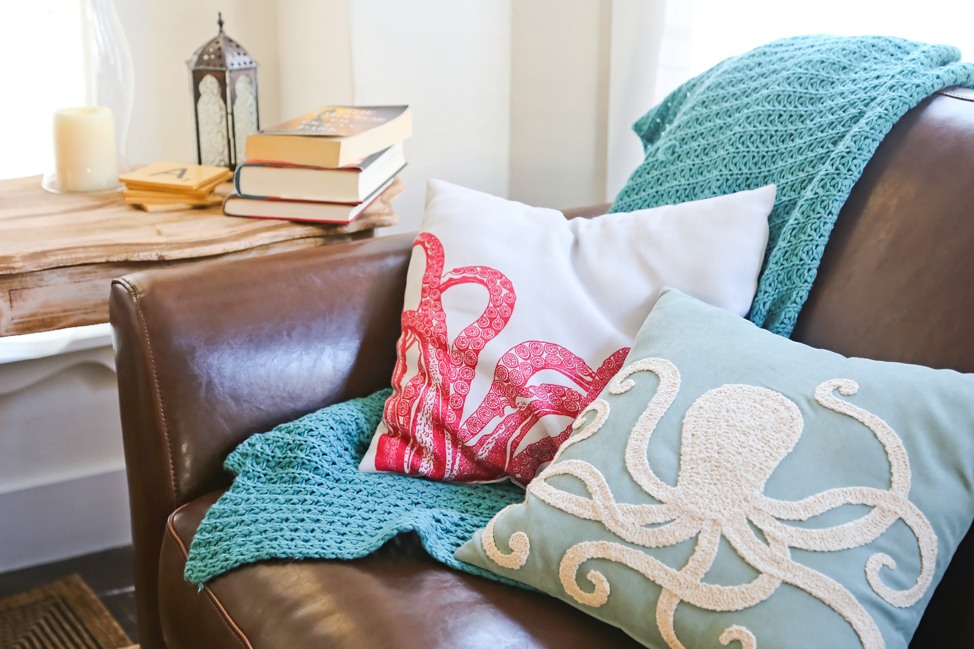 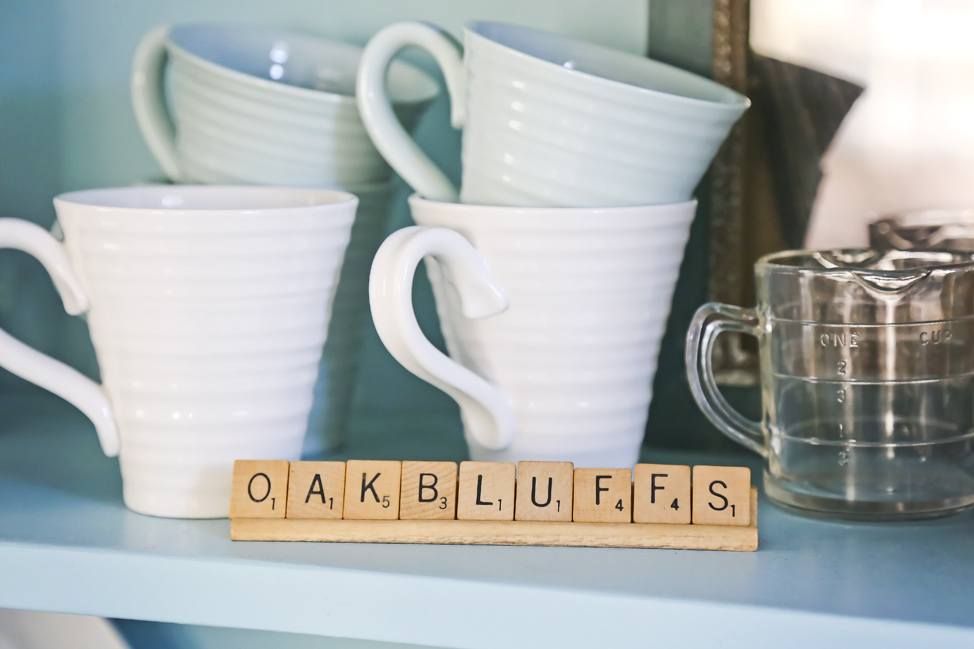 At home in Oak Bluffs 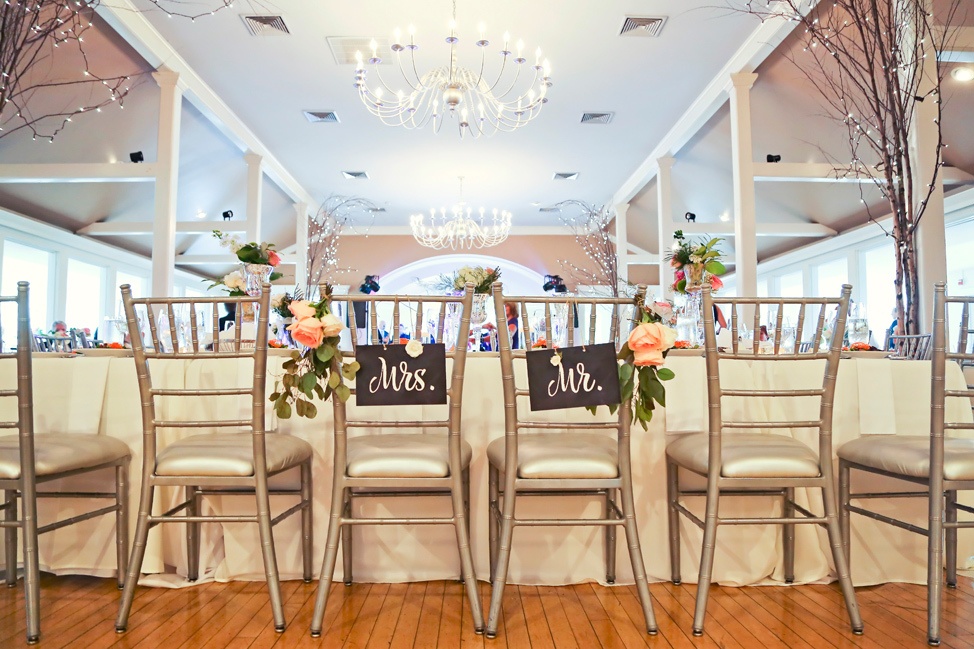 Toasting to the new Mr. and Mrs. in Crooked Lake 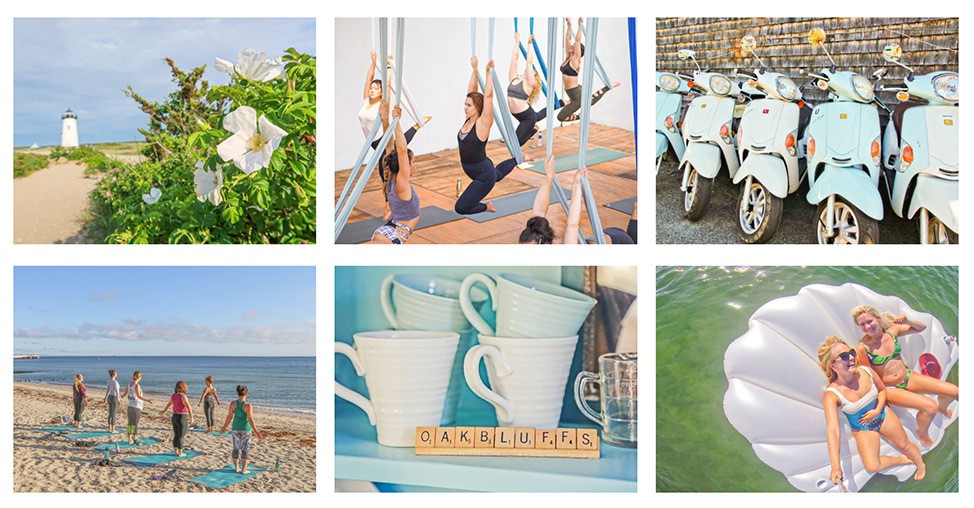