Posted in Nevada– Photos of the Week– USA
48 comments

Greetings from the great American West! I spent the last week — yes, week — in Las Vegas kicking off what’s going to be an epic trip around this corner of the country. I’d hoped to get this post up yesterday as we drove away from the neon lights of The Strip but turns out much of Route 66 is completely off the grid, including cell phone service!

If you’ve been following along on my Instagram or Snapchat (@wanderlandalex) you know I had quite the week in Vegas with various friends bopping in and out along the way. Most people reacted with a look of horror when we revealed we were spending six nights on The Strip, but I think I paced myself well. Three nights of serious clubbing, one night of local bar hopping, and two nights of straight-to-bed. I squeezed in shows, dinners, tours, pool time, and even some real life realities like work and working out. Five trips later, and I’m still not sick of Sin City! It was an awesome week and I can’t wait to share some of my favorite new Vegas discoveries with you all eventually.

But for now, I’m back on the road spending the next five days circling the Grand Canyon in a JUCY camper with my girl Zoe. Which is to say I’m sure next week’s check-in will have a totally different vibe! While working from the passenger seat of a camper is already proving to be much more challenging than I expected, I’m hoping to get some great posts from my time in Cayman Islands up this week — my final posts from my Central America/Caribbean trip before I move onto my US summer.

But for now…. can’t wait to hear your thoughts on Photo of the Week! 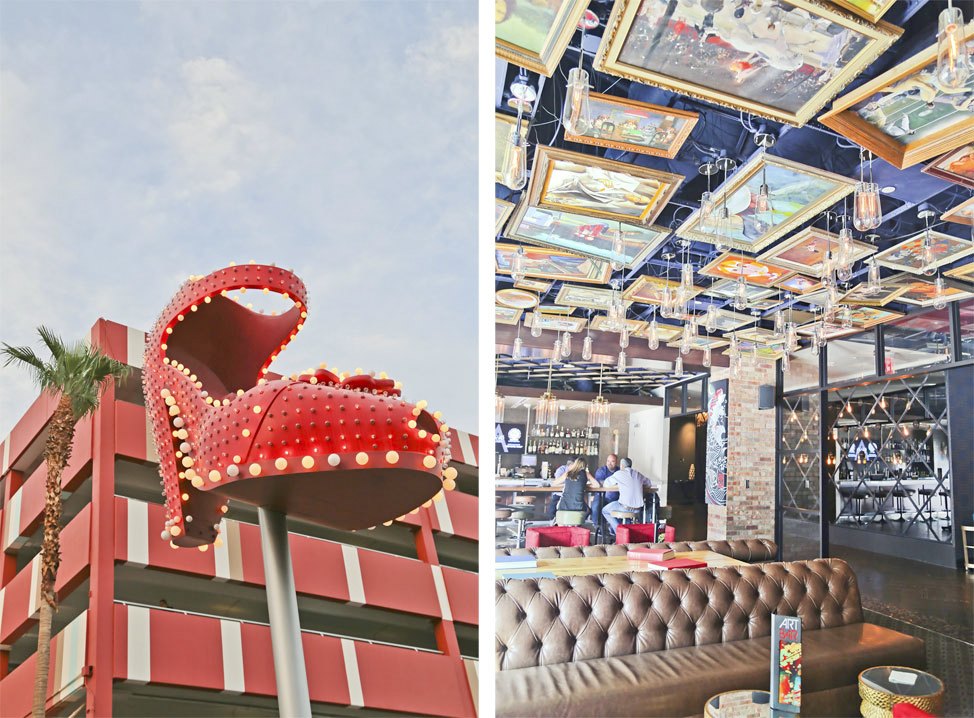 Emma gambling for the first time! 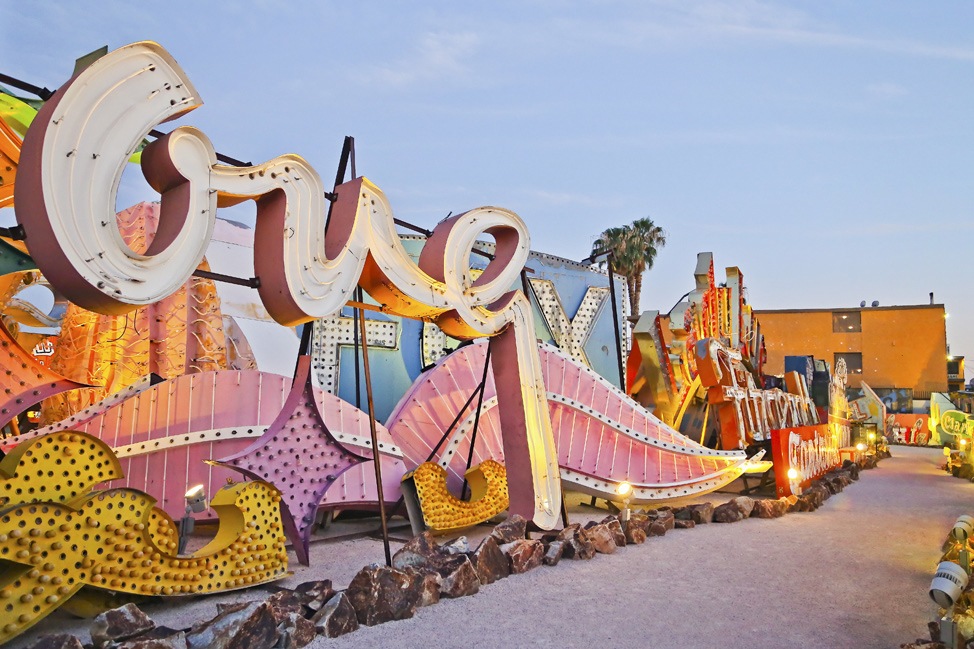 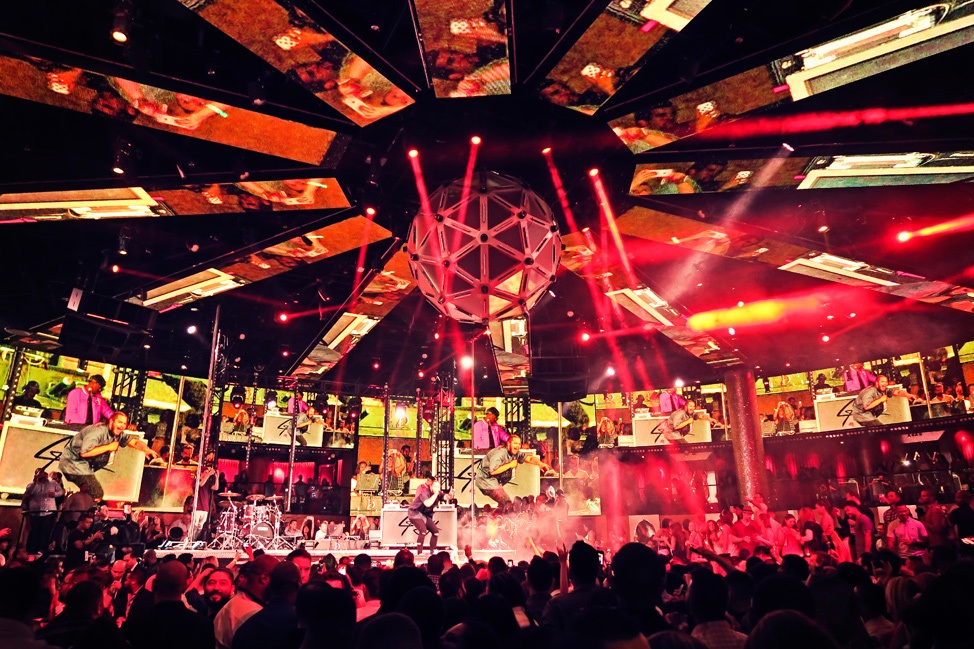 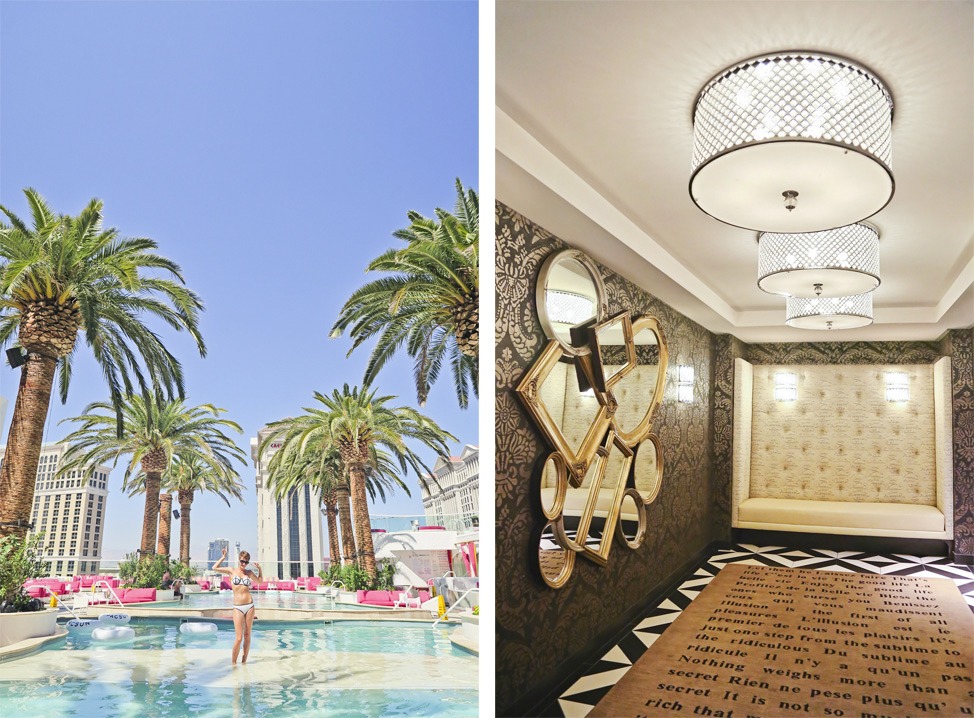 Splashing out at The Cromwell

San Diego is For the Dogs: A Pet Friendly Travel Guide

Where to Eat on Martha’s Vineyard

Diving in Barefoot: Scuba Diving Roatan with Barefoot Cay When it Rains, It Pours: Going Back to the Beginning in Grand Cayman
48 Comments...