Photo of the Week 59

Posted in New York– Photos of the Week– USA
31 comments

This week Alex in Wanderland was featured on Nomadic Matt’s list of his current favorite travel blogs, as well as being spotlighted in the current issue of Native Foreigner Magazine! Many thanks to both for the honor!

Today I’m back in Albany after a few days of birthday celebrations for my little sister. One of the best things about spending this summer based in New York has been being able to celebrate milestones and holidays with people who mean so much to me. I spent mother’s day hanging out with my mama, I spent my best friend’s birthday partying with her on a boat around Manhattan, and I got to watch my little sister try alcohol for the first time as she turned 21!

Anyway, I’ve been meaning to go have a little photo shoot at the Albany Empire State Plaza for a while now but I’ve been waiting for the perfect combination of great weather and available free time. The Empire State Plaza is Albany’s most recognizable landmark, making up the majority of the city’s skyline and government buildings. It is often compared to the architectural design of the Brazilian capital, Brasília, which I would love to visit someday. This plaza’s construction came with a $2 billion dollar price tag and a host of controversy over architectural styles and eminent domain — pretty dramatic stuff. 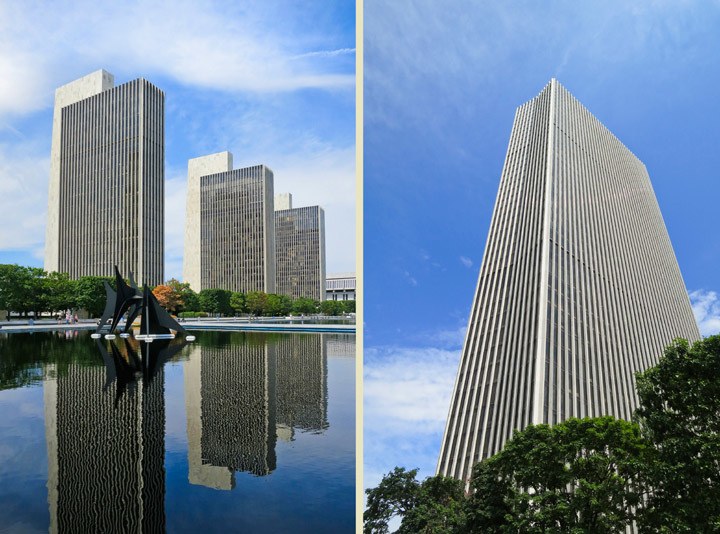 The plaza is home to many modern sculptures and other artworks, like the one floating in the reflecting pool at left. 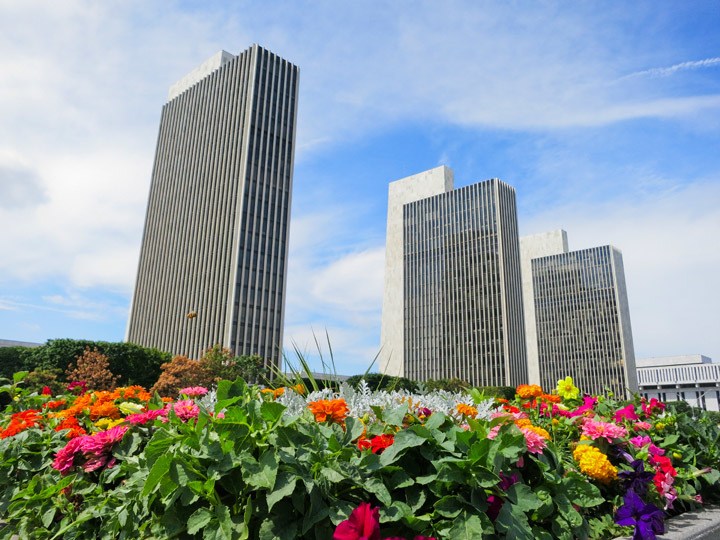 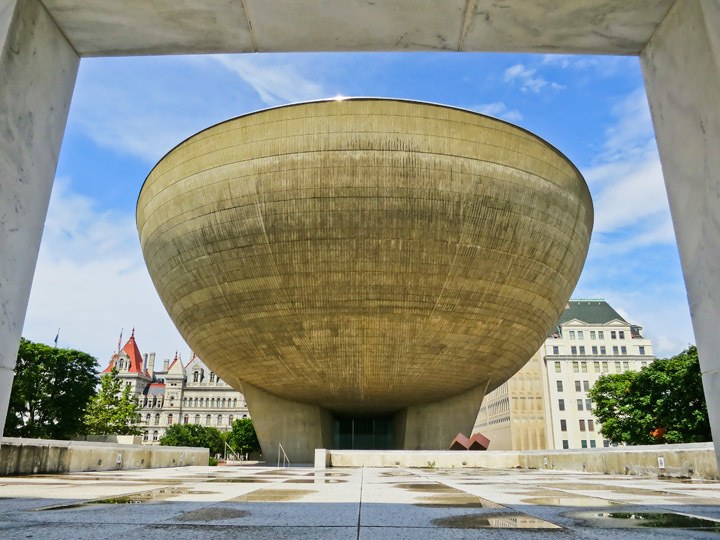 The Egg is my favorite building in the plaza and definitely the most iconic. 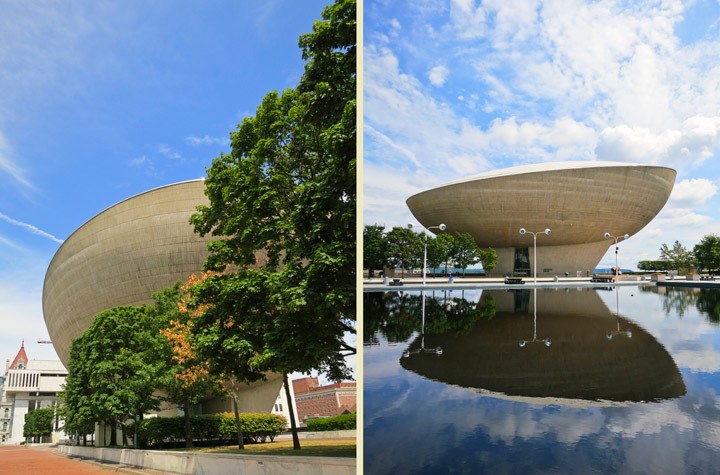 The most important thing to know about The Egg is that my senior prom was held here. 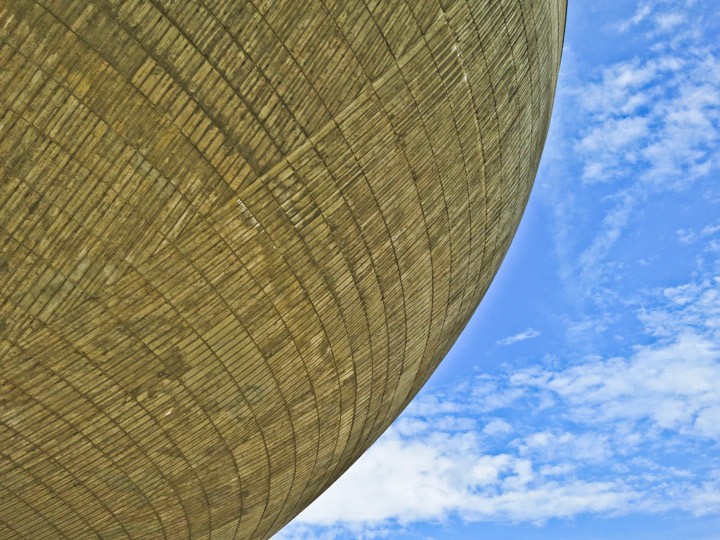 A more abstract shot of the building. 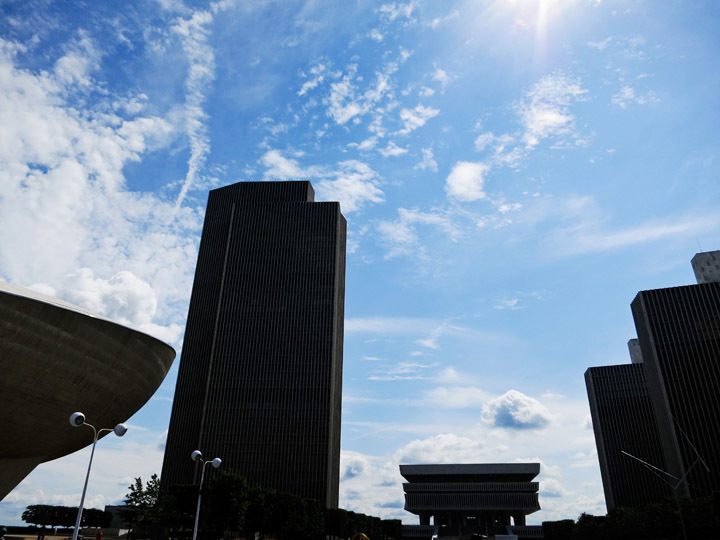 A silhouette of the plaza including from left, The Egg, The Corning Tower and the New York State Museum.

Putting On the Ritz: A Long Island Wedding

In Love with The Aloha State: My Third Trip to Hawaii

Bringing My Mom to Bonnaroo

The Sights of Vientiane The Saga of the Stolen Motorcycle
31 Comments...