Greetings from New York! What a week it’s been. My last few days in Cambodia were perfection — plenty of work time surrounded by a city I am energized by. Though staying put in Phnom Penh for the full eight days I was in Cambodia was exactly what I needed for this trip, I was reminded how much I love this country and how ready I am to return and explore it again someday in the near future.

After saying goodbye to Southeast Asia and spending a full thirty six hours in transit, I arrived back in New York ready to unwind.  Less than three days later, and I’ve managed to squeeze in a dramatic day at a Manhattan ER, a morning at the Philadelphia marathon cheering on my big sister, and a night of being blown away by a completely unexpected Brooklyn birthday party. Surprise!

While the emergency room visit was not ideal, all is well that ends well. The short story is I looked in the mirror Saturday morning to find one of my pupils completely blown out, which I later learned is a sign of major neurological trauma. Or, as someone put it to me in terms I could understand, “pupil asymmetry is like a ‘brain is broken!’ alarm.” Which explains why the doctors took it so seriously when I walked panicked into the nearest emergency room. Yet my brain scans came back clean and as I was being discharged that evening, one doctor conceded that I was, and I quote, “a bit of an enigma.” Well thank you sir. I have several ex-boyfriends who would love to see that diagnosis in writing. But all in all, I can think of worse ways to spend a Saturday than snuggled in a hospital bed with a little sister I haven’t seen in five months.

And how happy I am for my eyesight and my functioning brain, as I would have hated to miss what came next. A mere half a day late, I caught the last train to Philly and woke up a few hours later to watch my big sister complete the Philadelphia marathon. I was so proud! And as I dragged my jetlagged and exhausted butt back to Brooklyn later that night, I was met with the ultimate jolt of energy — an apartment full of twenty of my nearest and dearest jumping out of the dark screaming “surprise!” Having already declared myself just about the luckiest girl on the planet for all the birthday love I felt earlier this month, it’s easy to say I was completely overwhelmed, and beyond touched. And extremely, eternally, grateful.

For traveling, and for coming back. For sisters and parents and friends and one spectacular cocker spaniel. For healthy brains and unhealthy birthday cakes. For all of it.

It’s good to be home. 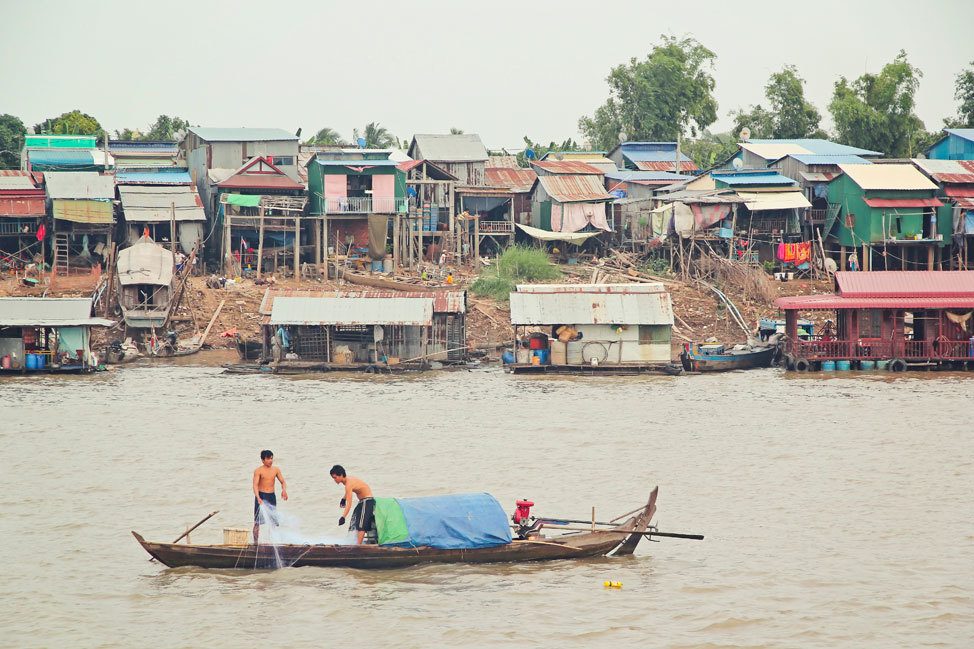 Along the Tonle Sap River. 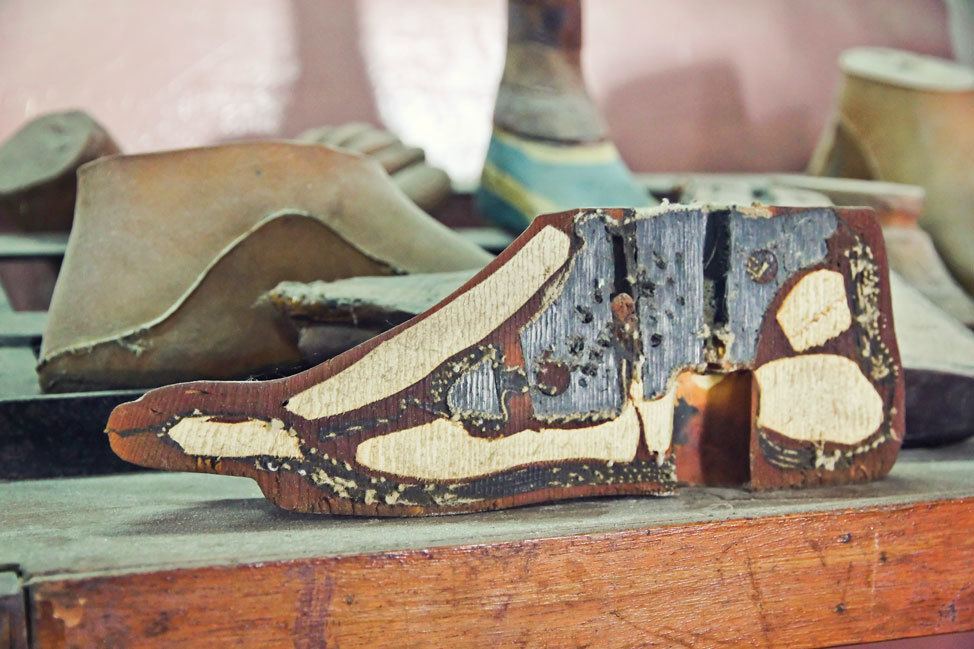 Visiting a prosthetics center outside Phnom Penh with my host Wes. 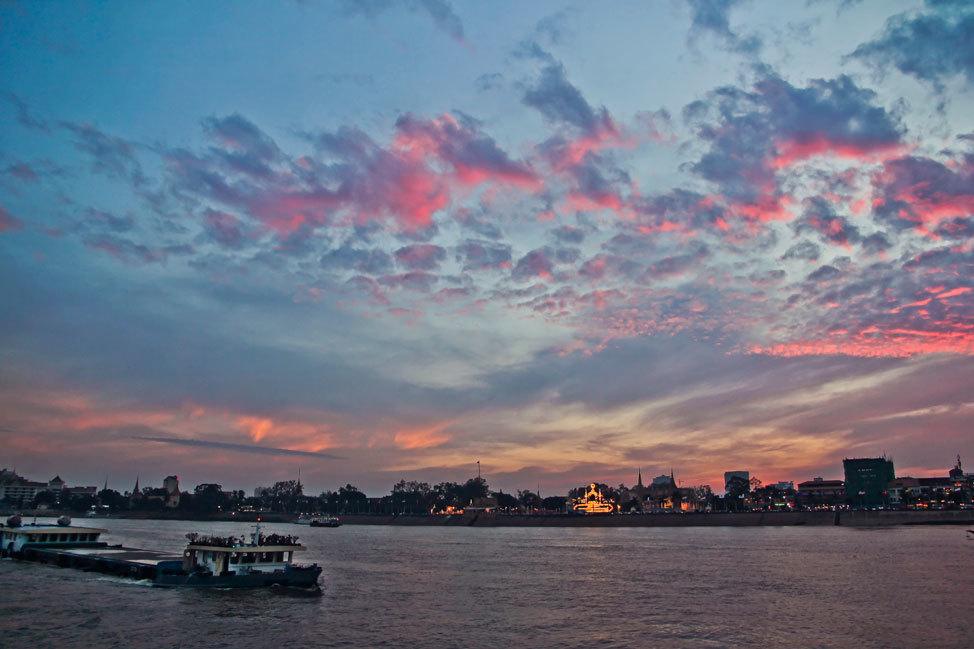 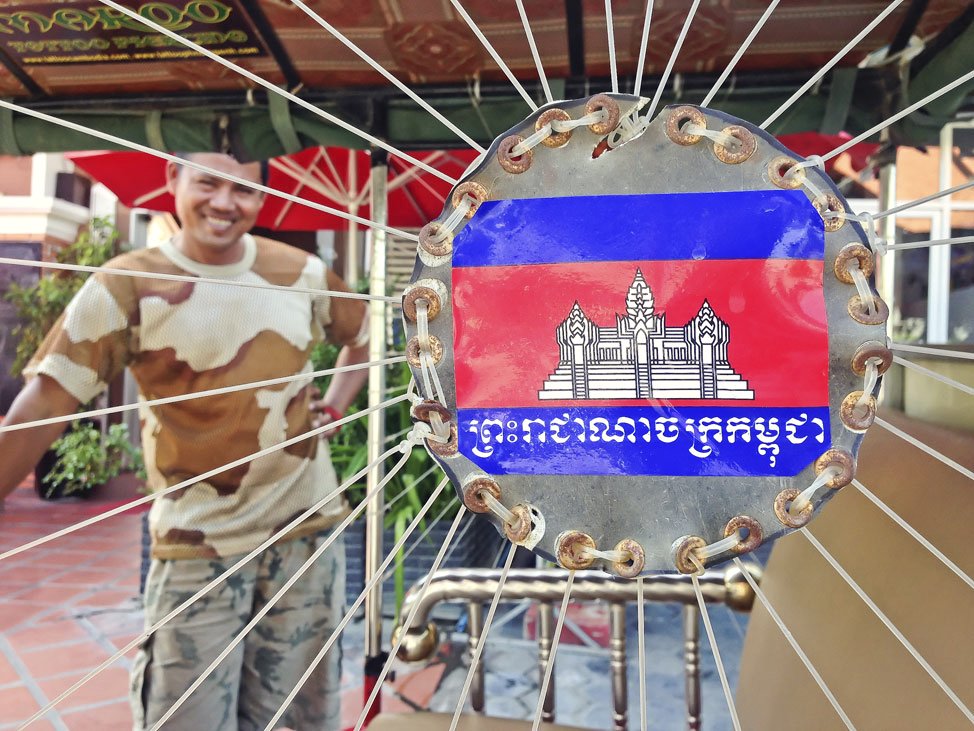 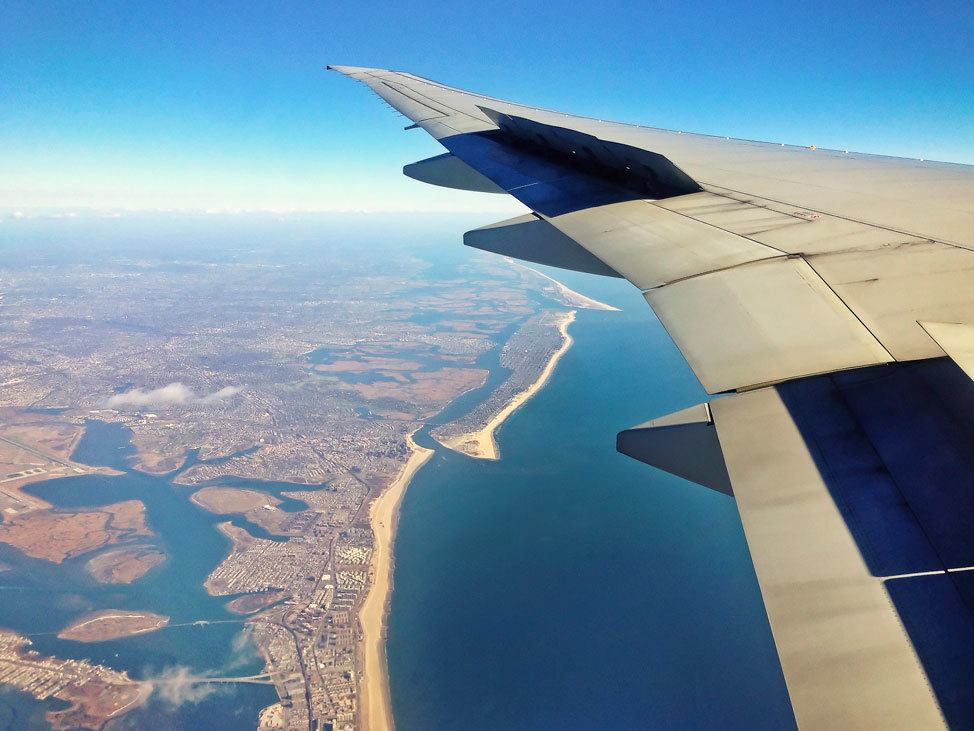 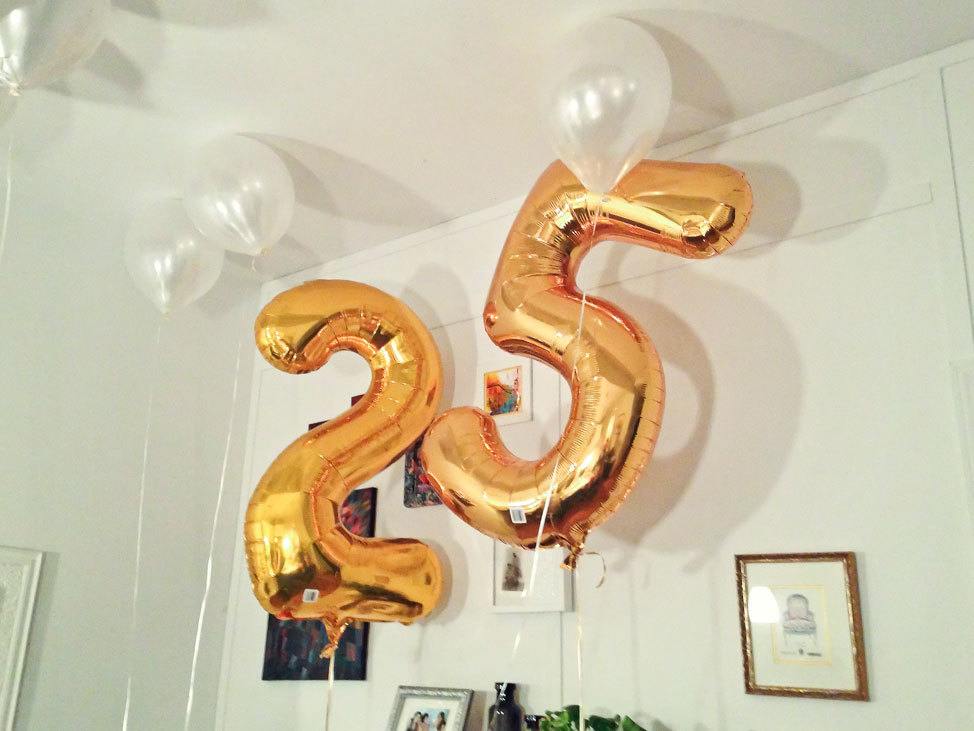 Missing out on Mauna Kea

The Great Escape: Months 49 and 50 Roundup

Ahoy! Sailing the High Seas of the Aegean Delving into Delphi
43 Comments...