Meet Me at Gate 32B: A Review of The Stopover App

As a frequent traveler — and one who often goes for price over convenience — I spend a lot of time in airports, and a lot of time enduring long layovers. I’ve spent ten hours crouching outside Starbucks in Lima’s arrivals area, spent a sleepless night staring at the ceiling in Heathrow’s hallowed terminals, and clocked more hours than I can count over layover and flight delays around Southeast Asia’s many fine airports. Typically, it’s a major time waste. But a new app from a young Australian entrepreneur is out to change that. Enter Stopover.

Stopover is the OKCupid of travelers, the Meetup of frequent flyers, the Tinder of the airport set, the Linkedin of the arrivals hall. It’s a social community that allows those stuck in the airport due to layovers or flight delays to connect with like-minded travelers to make the wait worthwhile. I mean, how much greater would this viral video have been had the creator had backup singers? 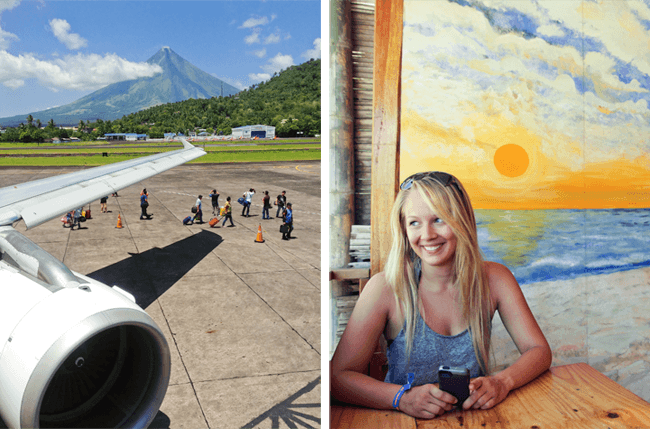 Stopover has a simple interface and navigation. There are three basic functions — you can edit your own profile, check who is nearby, and send and receive meetup invitations. From a designer’s standpoint, I love the app’s colorful logo. 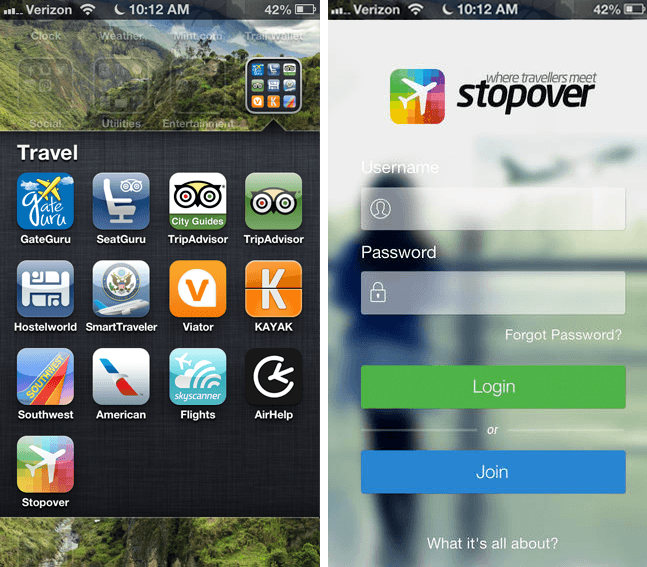 Stopover is an app with a simple concept — the features really lie in how you use it. Parents traveling with tots could connect with other families to wear their munchkins out in Singapore Changi’s extensive playground network, a backpacker heading into the US could meet with a backpacker just departing to exchange travel tips at JFK, two business travelers stuck in London after their flights are delayed could could commiserate at the airport bar in Gatwick.

The biggest limitation to Stopover at the moment is that it needs a large user base to be successful, and it’s still in the early stages of its release. The more people that sign up, the higher chances someone else’s airport hours will coincide with yours. Perhaps an integration with Facebook or another larger platform would help more travelers connect. 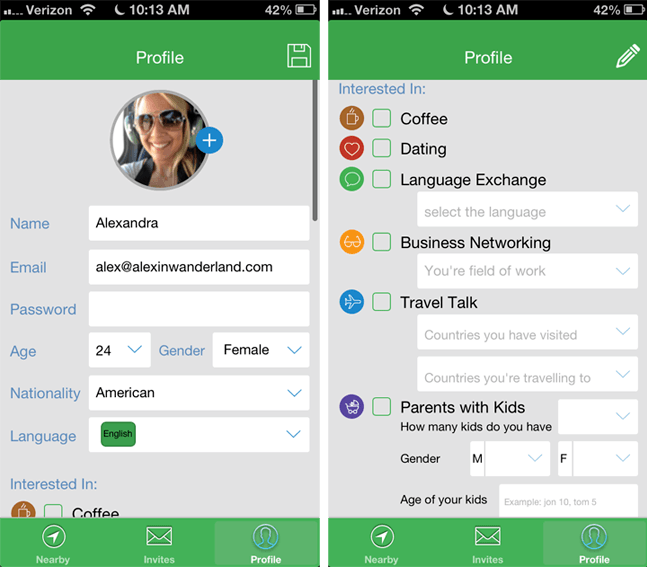 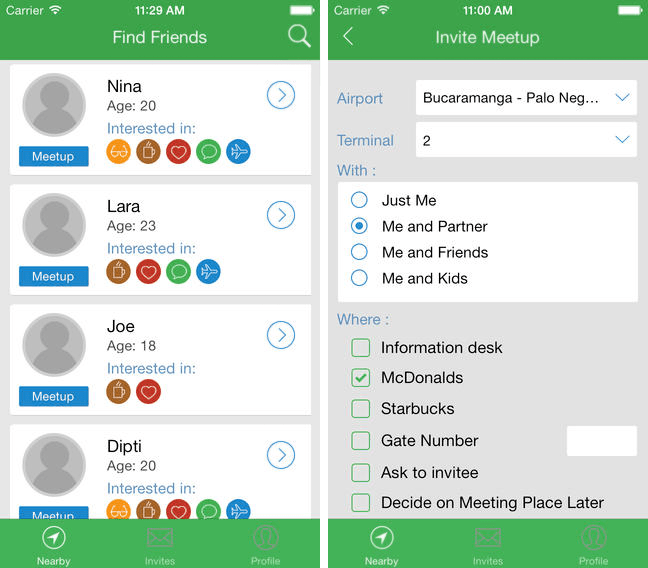 Stopover is free! There may be plans to charge a membership fee in the future, so I’d recommend downloading now if it’s something you think you’ll want to use in the future. 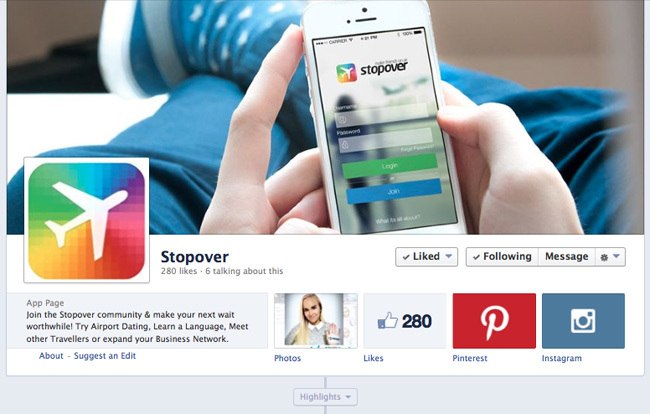 With the popularity of social networking sites geared towards travelers I can only imagine the places this two-month-old app will go. It just needs an audience to get there, but I think they are on their way — already the designer has been shortlisted for one of Australia’s Talent Unleashed awards!

I have had great friendships launch just from sitting next to the right person on a bus on my travels. I love that this app gives you an extra nudge in that direction. Personally, I can’t wait to see who’s around on my upcoming eight hour layover in Reykjavik.

What do you do to pass the time in airports? Would you meet a fellow traveler for a drink?

A Sip of Sustainability: Comparing SteriPen vs. Clearly Filtered