Waking up this morning I cannot believe we arrive in port today. At times it seemed we would be on this boat forever but today it seems to be going by too fast. We’re closer to Nassau now and the water is much, much colder but I can’t resist one last dive. The site is one of Bahamas famous “blue holes,” a circular vertical cave that sinks below the ocean floor. The water was so cold when I jumped in I was sure I wouldn’t make it more than a few minutes. As we approached the hole itself I was shocked how large it was and also how blue. It was quite dark and with the lack of light there was also a lack of life, and after circumnavigating the hole once we were ready to explore the surroundings of the edge of the hole, but not before spotting this grumpy guy. I really need to get a strobe! I hate the look of my flash. 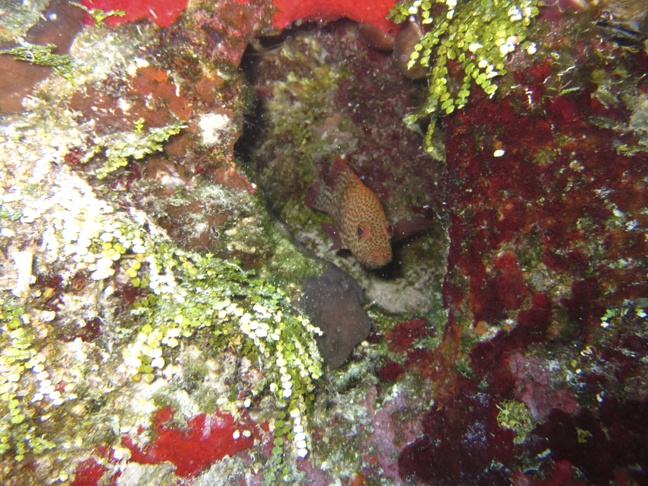 As soon as we reached the top, I spotted this yellow spotted stingray and I was so excited! Despite all my stingray experience in Grand Cayman I’ve never seen this variety. It was about the size of a dinner plate and surprisingly cute! 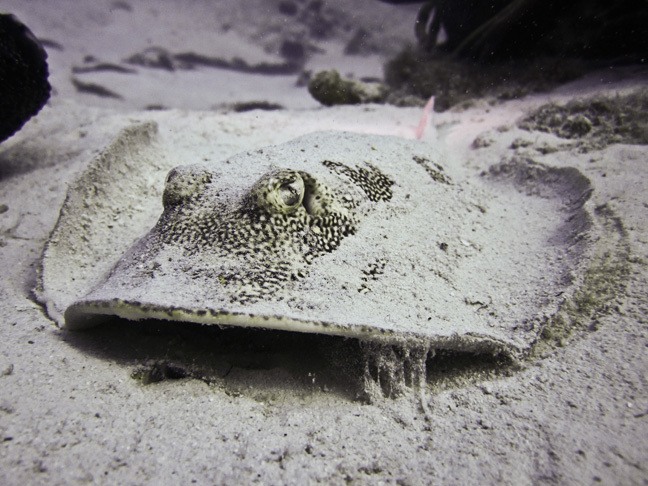 And once he got sick of playing with me and swam away, who did I spot but my old friend, the southern stingray. These girls are much, much bigger. But you know what? You shouldn’t be scared. ‘Cause they are like big puppies. 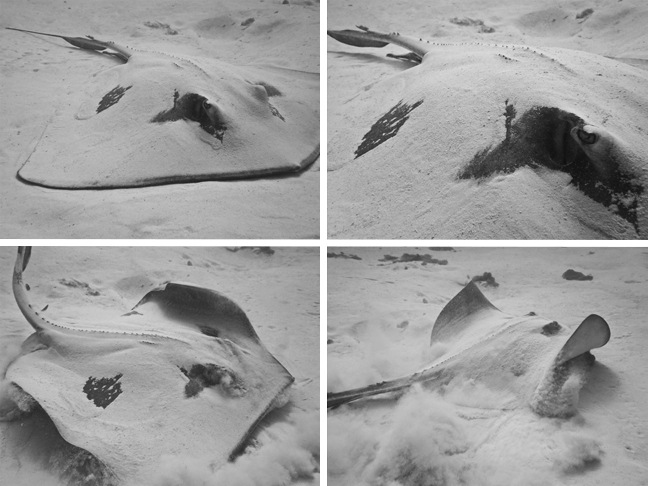 I really loved this dive site! There was so much life. One of the things I miss about diving in Asia is the huge schools of fish at every site. Diving on this side of the world has huge advantages, such as amazing colors and coral, but you don’t usually get these big beautiful schools. 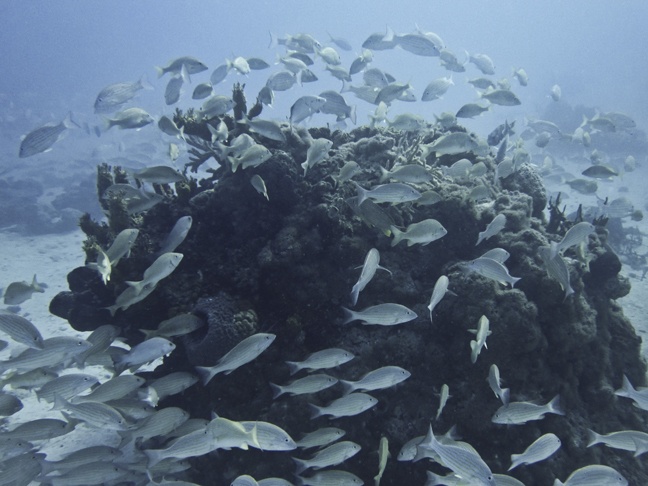 Speaking of diving in Asia, at this point I spotted a batfish! I haven’t seen one in a year and a half, and didn’t even know they existed here. It is not an exaggeration to say that I stalked this fish. It was painful to narrow it down to just these three to post! 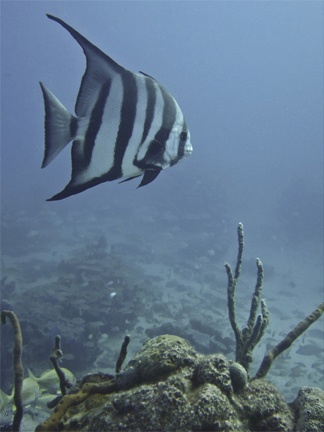 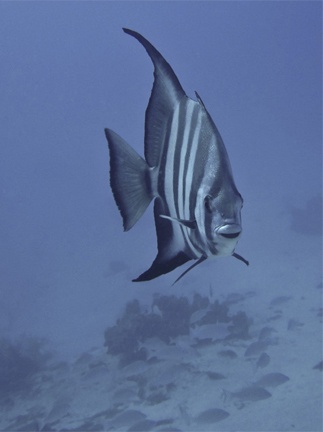 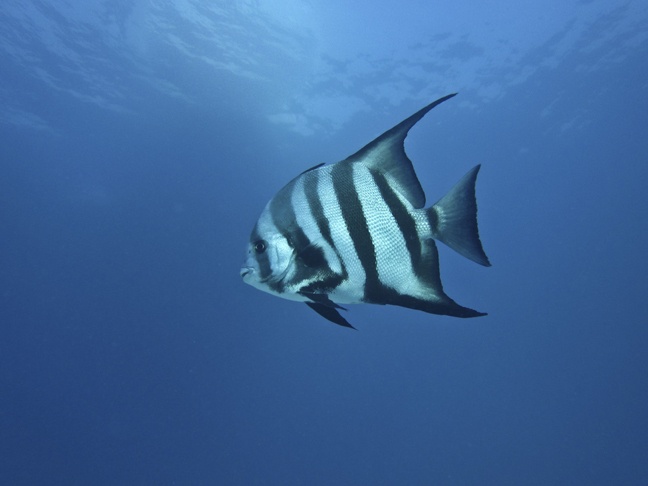 The water was cold but the life was plentiful, and that made this dive amazing. It was such a great feeling to end the diving portion of this trip on such a high note! As soon as I dried off, I starting hearing splashes. Turns out, just because its the last day doesn’t mean anyone is taking it easy. 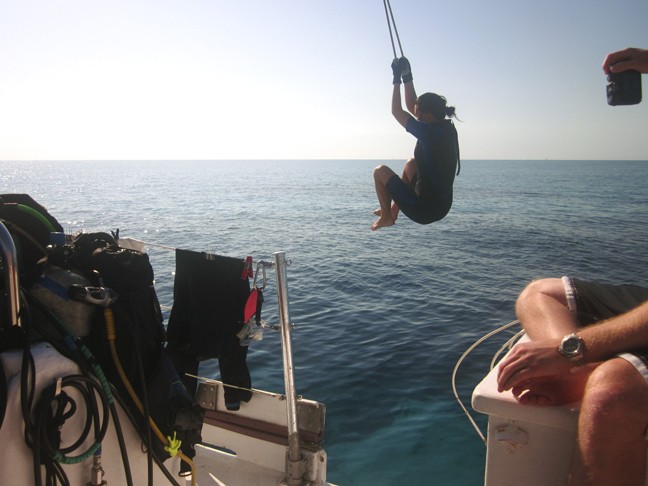 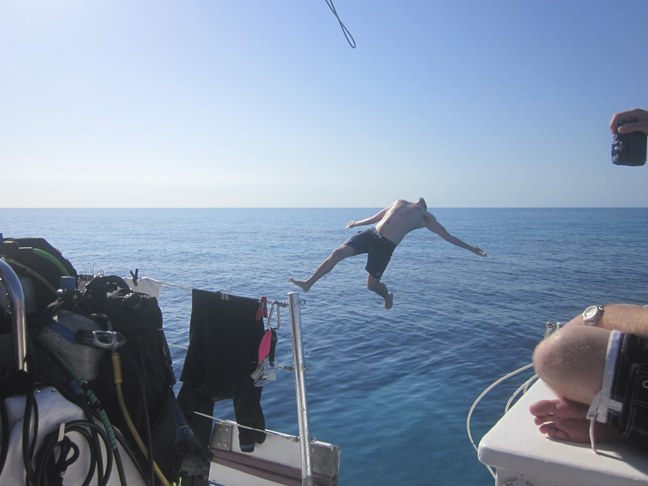 I’m embarrassed to admit I didn’t get on the swing! It looked so, so fun but I was so, so warm! I just could  not manage to force myself to plunge back into that ice cold water. But it was so much fun to laugh with and cheer everyone, it really brought home what a group we had all become in such a short period of time.

The excitement was palpable as we pulled into the dock, though this trip was far from over. My week on Blackbeard’s happened to have a very young group, but there were a few great exceptions of older people on the boat who were super fun and very inspiring to me… I really hope I stay young at heart as I grow older and I love meeting examples of people who live that way.

Case in point: As we pulled into port, one of the guys traveling with his college-age daughter decided he wasn’t ready for the party to end. He announced via a performance of La Macarena that he would be hosting a dance contest at Crazy Johnny’s, with a prize of $200!

Even with that great incentive most people only put down the names of their protesting friends, with one exception, obvious to anyone who knows him. 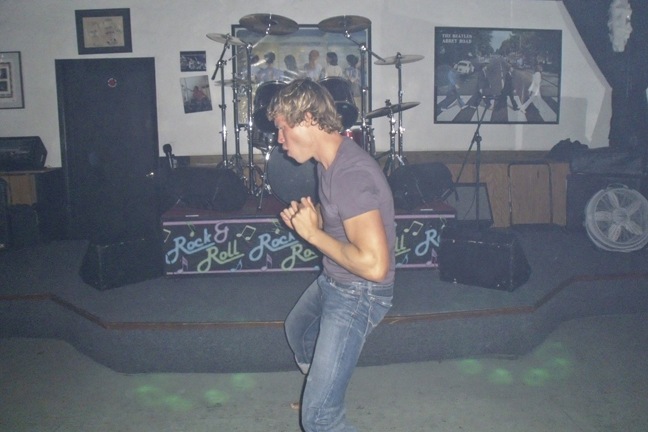 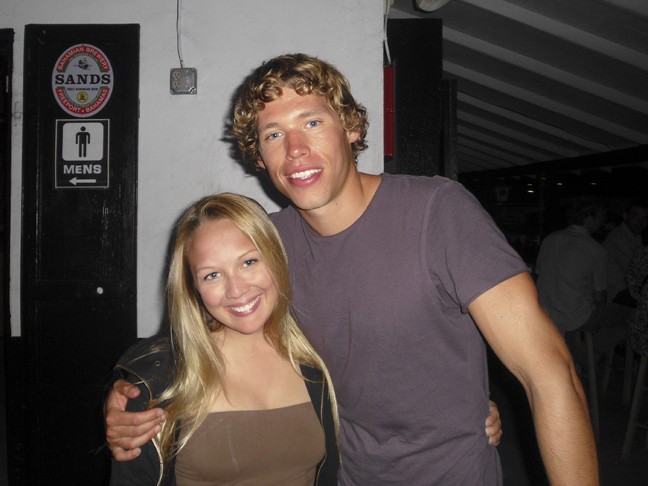 I don’t think I even need to recap my embarrassing choreographed duet performance with chef Jess, when Mark so obviously killed it on the dance floor. Mark has a knack for contests (he won a free flight to Toronto when we lived in Cayman!) as well as some great moves, so I was not surprised when he was announced winner.

It was a great night hanging out with the crew and passengers that I had come to call friends over the week. Since we returned mid-week, the bar opened especially for us after a call from the Captain, and it only enhanced the feeling that we were throwing ourselves the best goodbye party ever.

The next morning, it was time for a lot of goodbyes. While I had made plans to explore Nassau with some of those with later flights, most people were headed to the airport right away. This week I expected to do a lot of diving, reading and writing, but I never considered I would leave with so many new friends and great memories. I already can’t wait for my next liveaboard adventure. 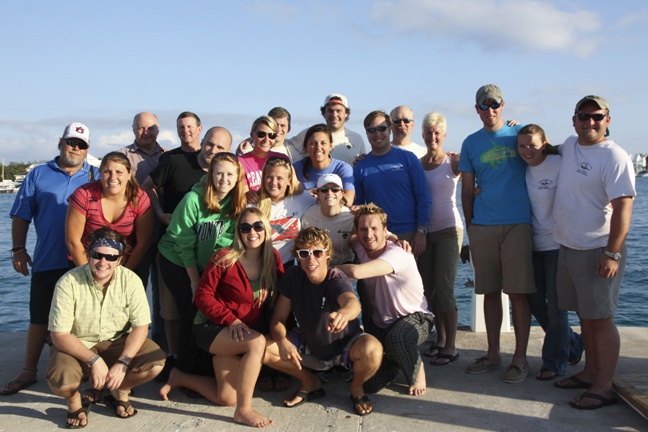 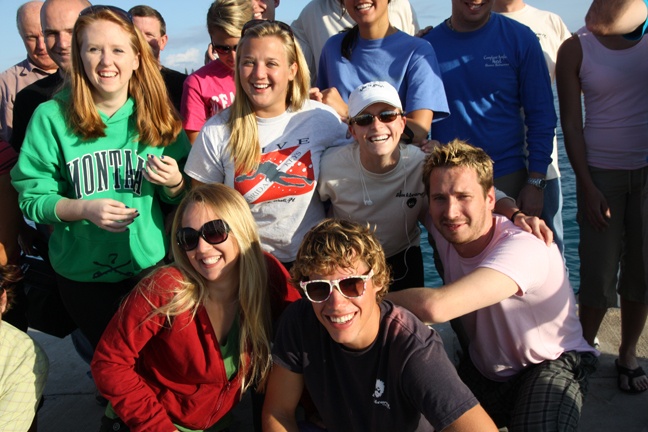 Inside My Bag: What to Pack For a Liveaboard

Bahamas Day 5: Live Every Week Like its Shark Week A Walking Tour of Nassau, Bahamas
0 Comments...