The Cayman turtle farm, Boatswain’s Beach, is something I’ve been dying to do since I first came to Cayman for spring break. Mark was never interested since he said he got to “swim with wild turtles all the time.” But like a grubby handed child, I wanted to touch them. So when Kirsten came to town and I could count on my hands the amount of days I had left in Cayman, I knew it was my last chance.

The only thing that made me hesitate was that in addition to being a tourist attraction this is also a commercial farm created to feed the Caymanian hunger for turtle meat once turtling was outlawed. However, Boatswain’s also releases turtles into the ocean in order to replenish the grossly over fished turtle population, putting more than 31,000 green sea turtles back into the wild since 1980. I can get behind a good compromise. 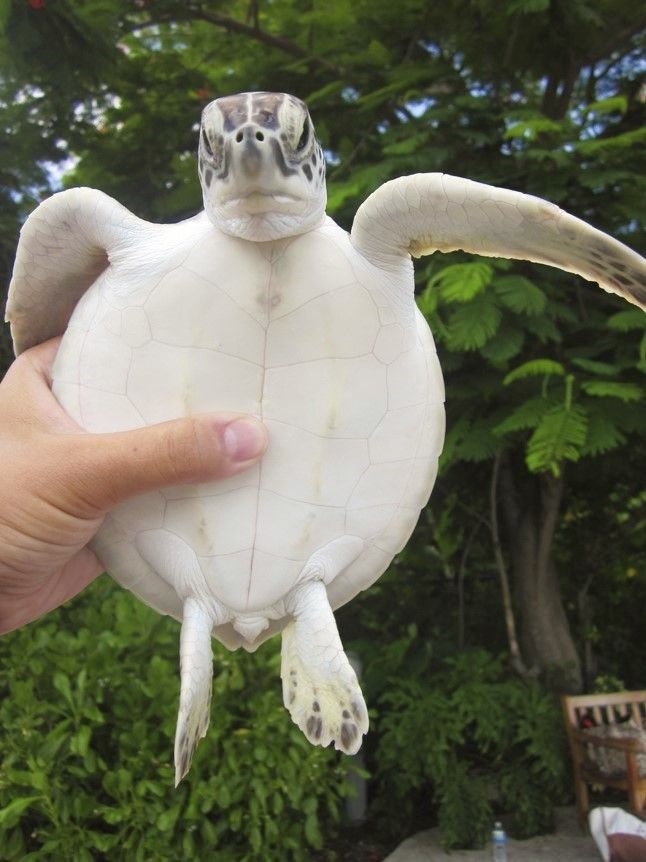 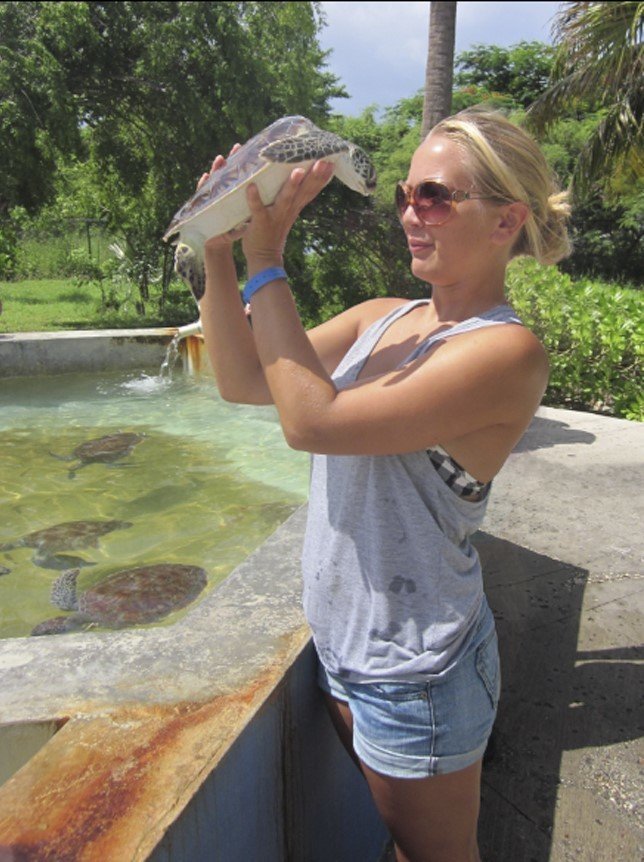 Lowdown: There are two ticket levels at Boatswain’s Beach. The “dry tour” allows you access to the many open turtle tanks, from the breeding pond, holding massive turtles, to the touch tanks, where you can pick up the medium sized turtles. This is definitely the main event. 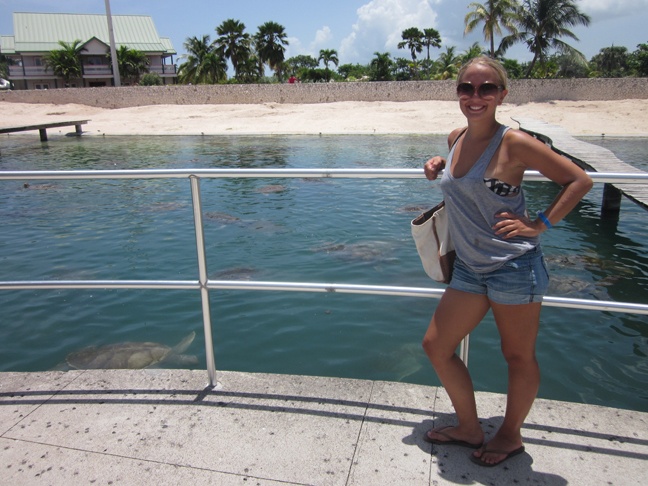 The “full access ticket” allows you into the rest of the park, the most enticing part being the lagoon-like pool and waterfall and even better, “Boatswain’s Lagoon” an artificial lagoon in which you can snorkel with tropical fish and turtles. There are also sharks in the adjacent tank, seperated by a glass wall, so you also feel like you are some kind of lunatic that swims with sharks (also known as scuba divers). 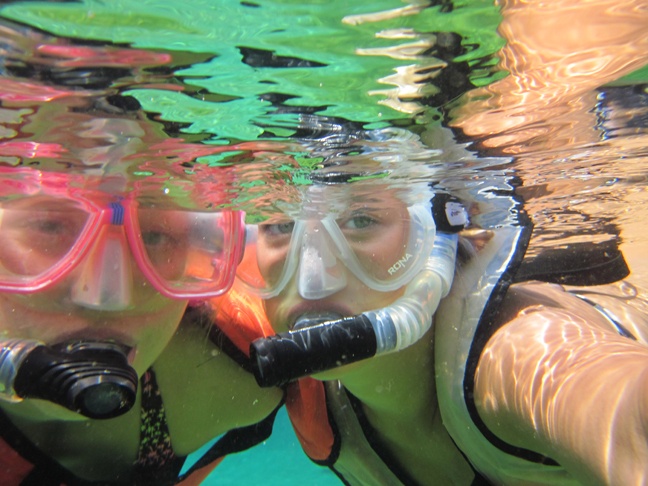 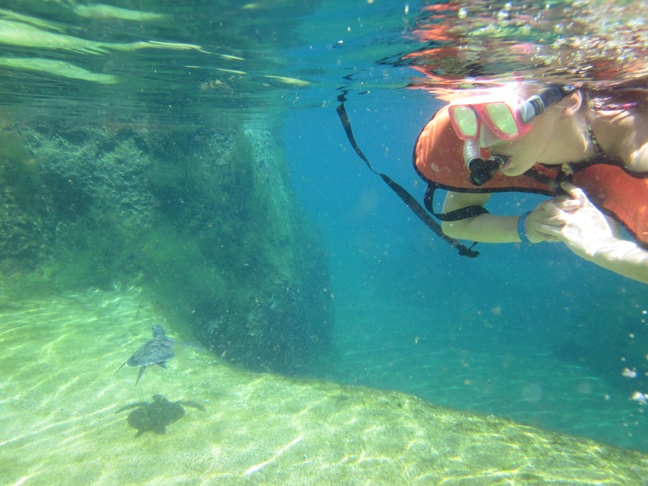 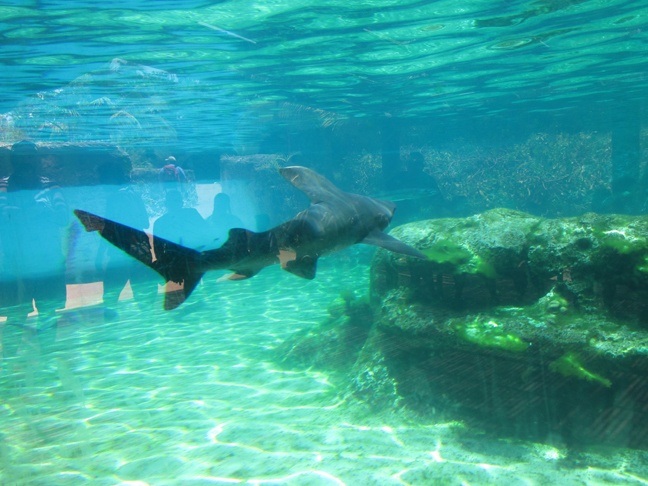 The other “attractions” you are paying to get into are a  Green Iguana Exhibit (closed when I visited),  the Nature Trail (a path with trees), and the Caribbean Aviary (some cool birds), and the Education Center (you get too see teeny baby turtles in their incubators!). Clearly some are better than others but none are breathtakingly exciting. 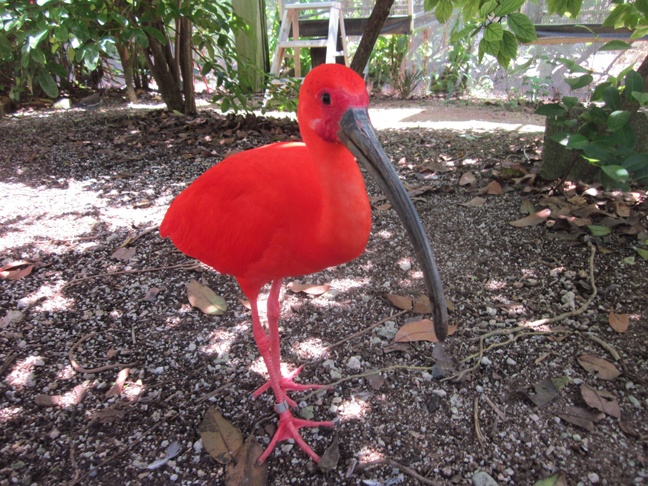 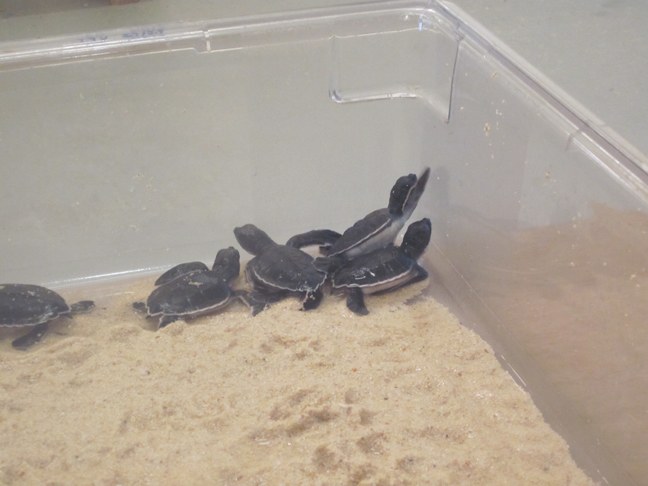 Cost: Okay so I may or may not have finagled a resident discount by flashing various business cards until the annoyed ticket counter lady let me have it. But I think, technicalities aside, living somewhere in an apartment for three months makes me some sort of common law resident, right? Like a common law marriage, except with a Caribbean island?

Assuming you can’t somehow convince the the ticket counter lady that you reside in Cayman, the prices are borderline exorbitant. Also, they seem to fluctuate wildly depending on if you are with a group, if a cruise ship is in dock, what color you are wearing, etc. I hate this kind of thing, I think prices should have to be posted. But that aside I have read people paying prices from $18 to $50 for the dry tour and $45 to $75 for the full tour. The website currently lists  $30 for the “dry tour” and $45 for the “full experience” however it says if you buy tickets online there is a 20% discount. 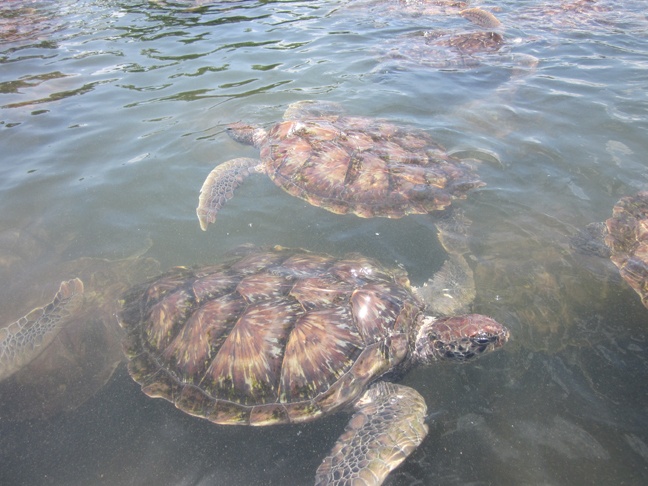 Time: For just the “dry tour” you could spend anywhere from 15 minutes for a quick walk through to an hour depending on your tolerance for photo shoots of flailing turtles and squealing people.

For the “full experience” add another forty-five minutes walking around the other exhibits and however long you would like to spend snorkeling/swimming in the pools and lagoons. I think we spend two hours total. 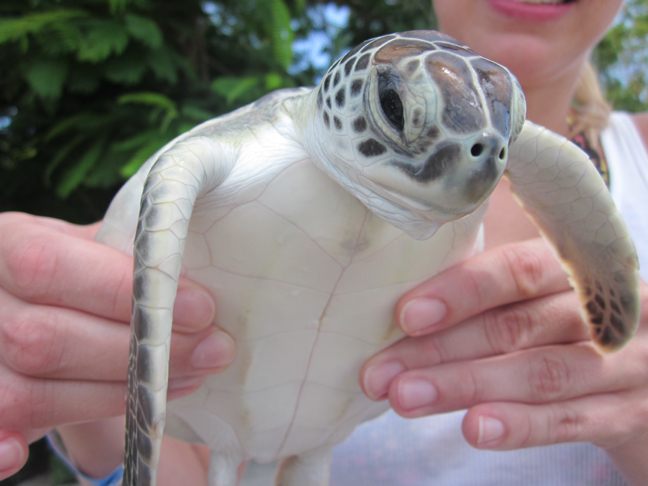 Overall: 3.5/5. As we’ve established, I am more or less obsessed with animal based attractions. In there is so much as a butterfly farm in your area, watch out, I may soon be knocking on your door. I think Boatswain’s Beach is very unique for the ability to see sea turtles from their teeny tiny infancy to larger than life adulthood, and even hold them and swim with them in between! However some people may be disturbed by the eventual fate of many of the turtles, and though I didn’t see this on my visit I have heard complaints of dirty cage conditions. Most egregious in my opinion is the major price gouging. If this attraction were priced more fairly and consistently I would probably give it a 5/5.

Honestly, much as I hate having limited access anywhere, unless you have small children who you feel uncomfortable having swim in the ocean and will therefore spend the day playing in the pools and snorkel tanks, I would only pay for the dry tour. Otherwise you are paying a lot extra for something you can do in the ocean for free (swim and snorkel!). I would combine with a trip to nearby attraction Hell, or the Dolphin Discovery across the street.