Fifteen Photos That Will Put Burning Man On Your Bucket List

Is this festival deep in the heart of the Nevada desert on your bucket list? I hope that after this post, it will be! I attended Burning Man for the first time in 2013, and then again in 2015. Burning Man is intense, y’all. In some ways, it’s taken me almost six full months to process my burn to the point that I’m ready to write about it publicly. Well, I’m almost there. First, I thought I’d kick things off with a photo essay of my fifteen favorite photos from Burning Man 2015 (and yes, one of them is totally a selfie).

This being my second burn, I felt a little less pressure to obsessively document. There were nights I left my camera back at camp, and days I journaled pretty briefly. Still, Black Rock City is one of the most creatively stimulating environments I’ve ever immersed myself in, and I revel in my time spent there behind the lens. 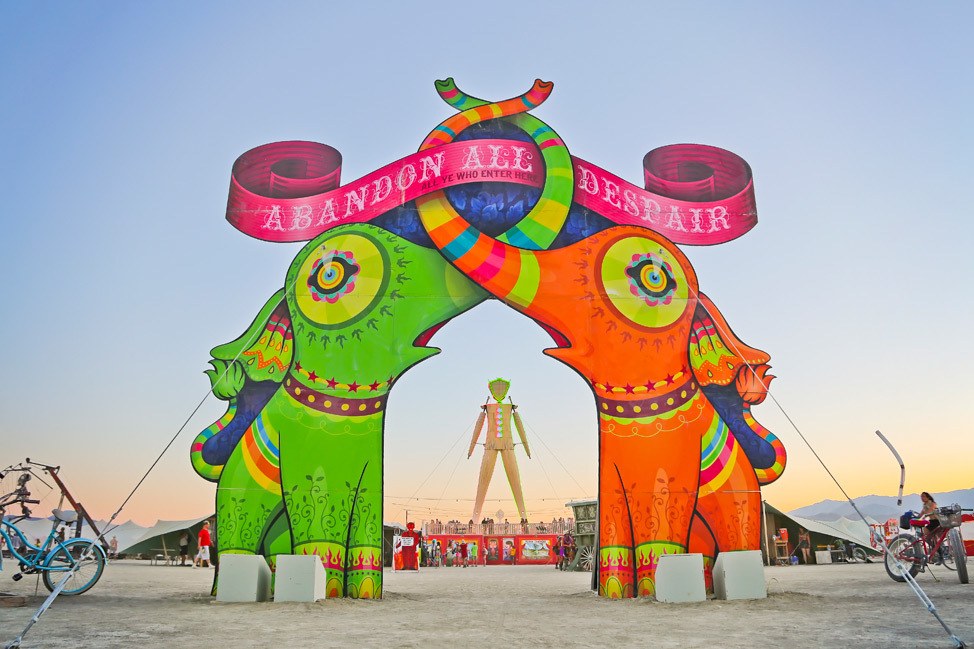 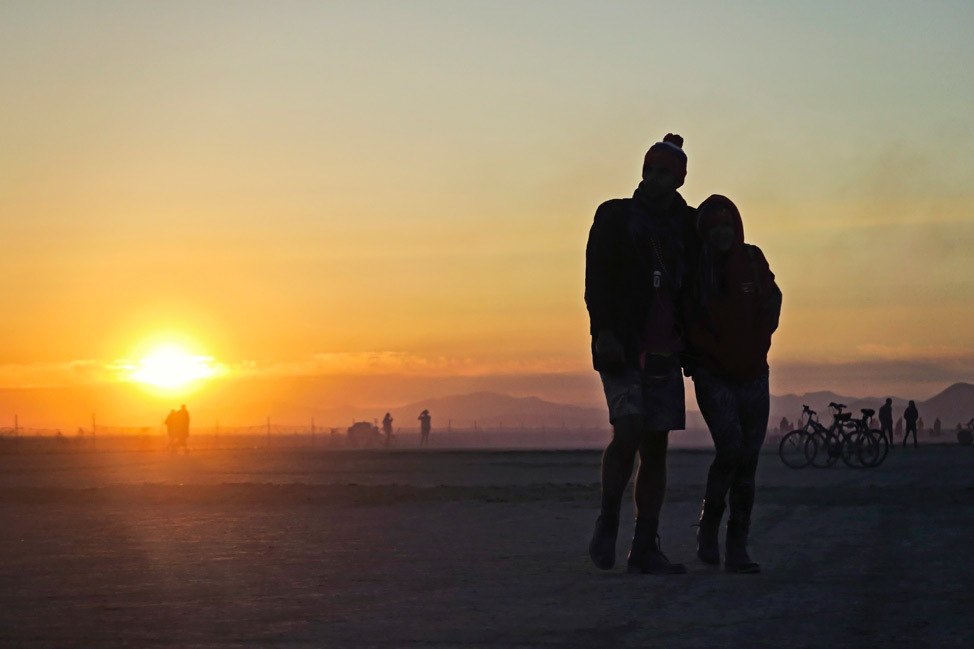 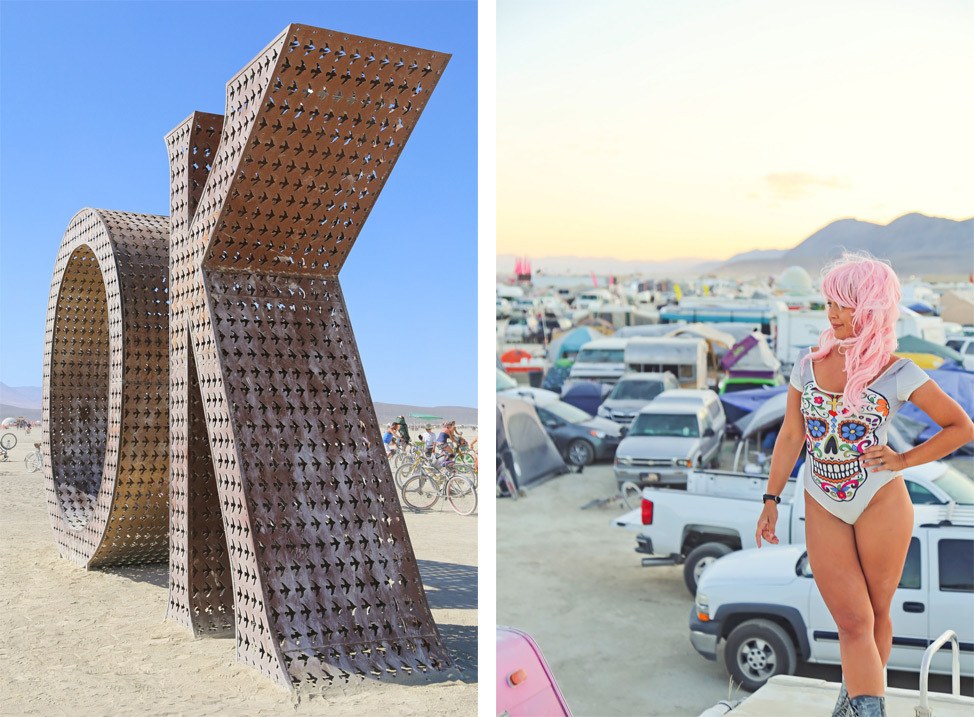 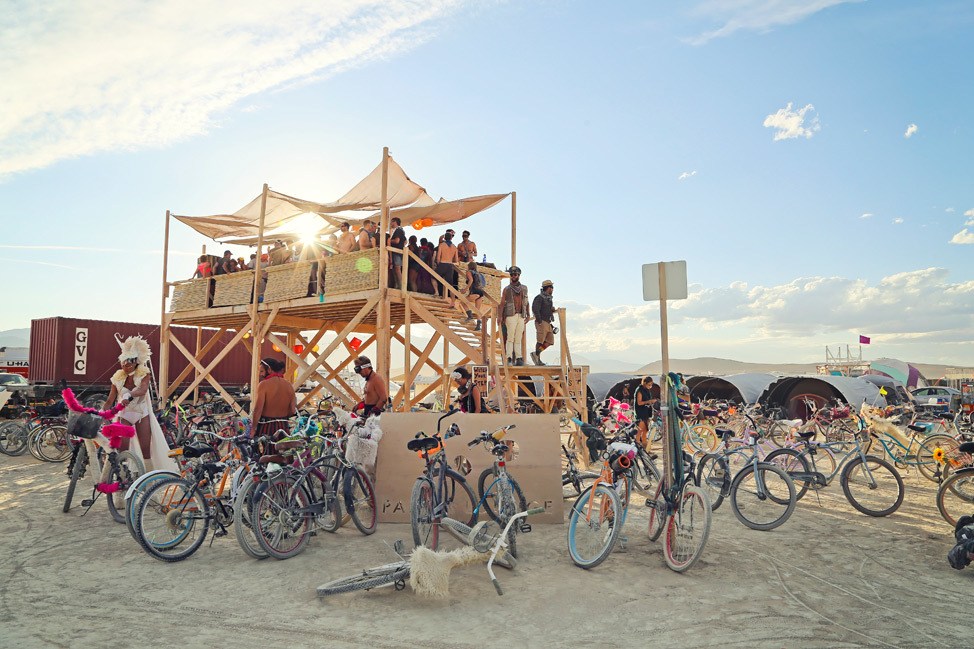 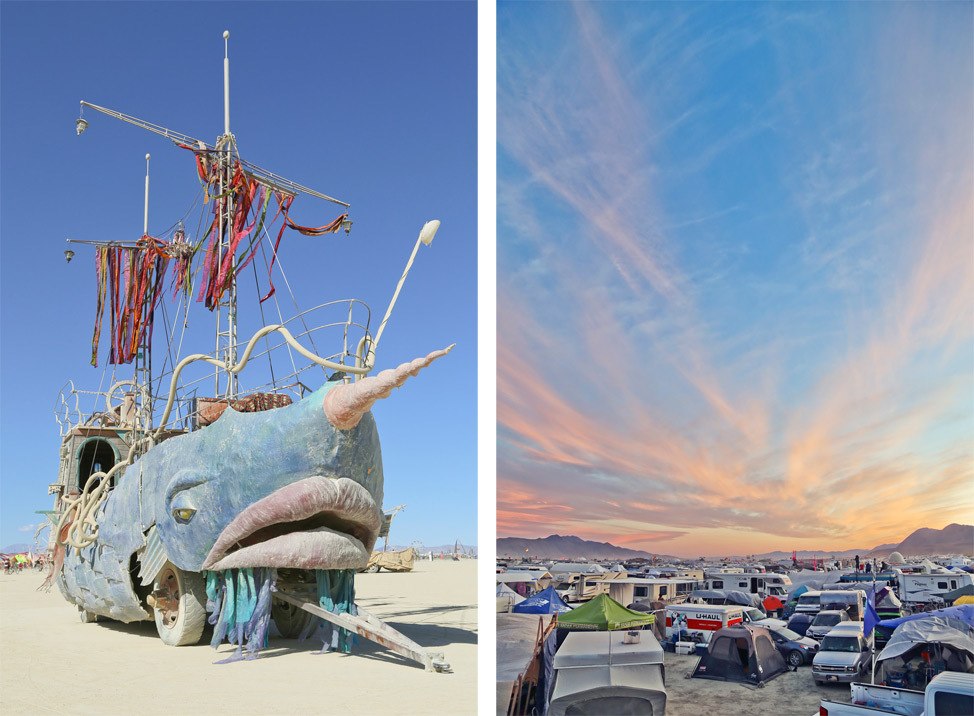 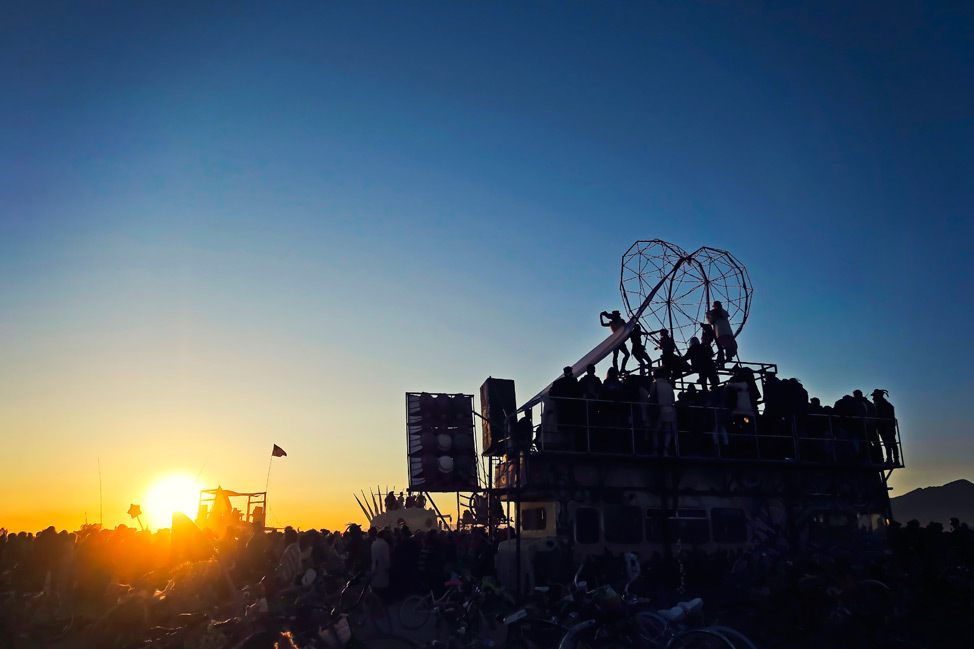 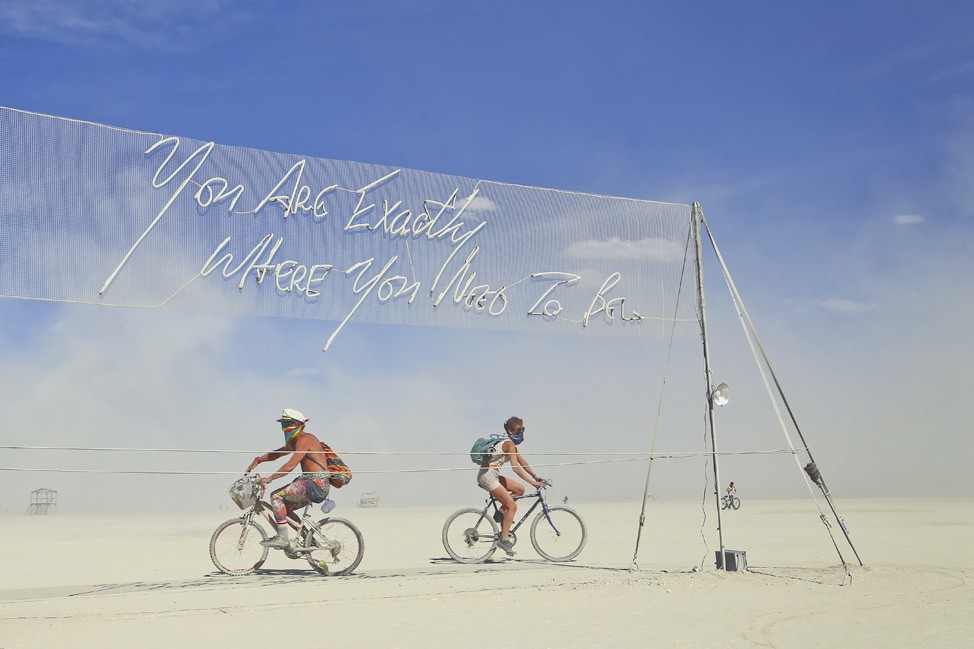 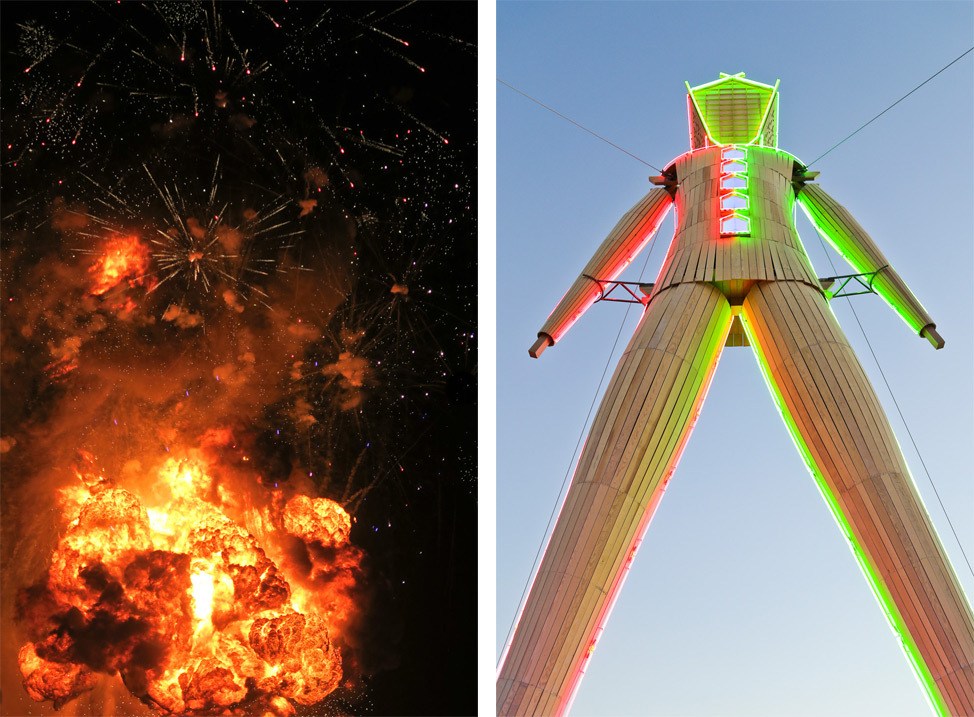 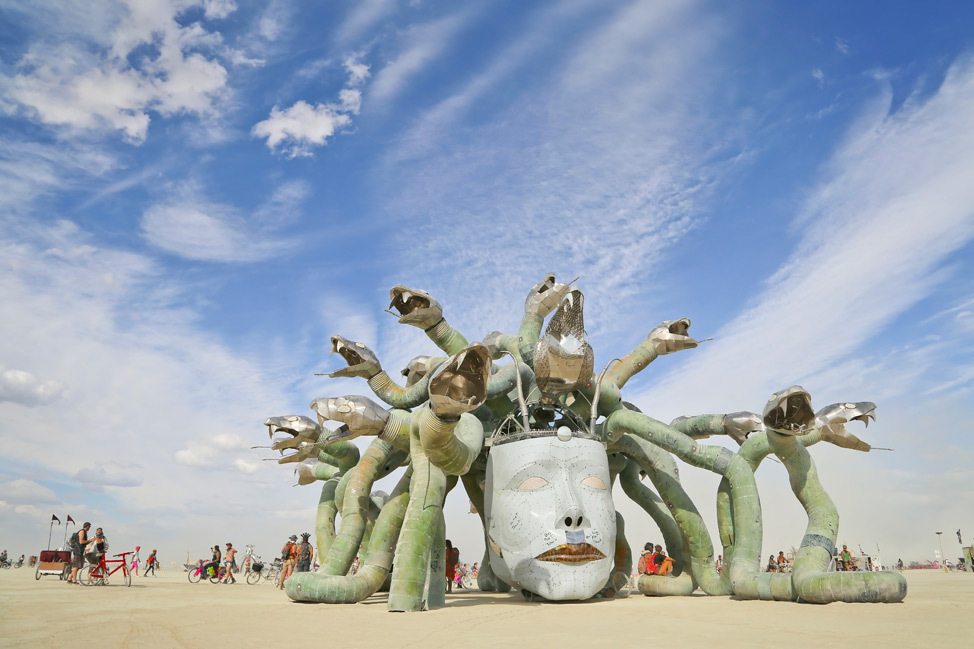 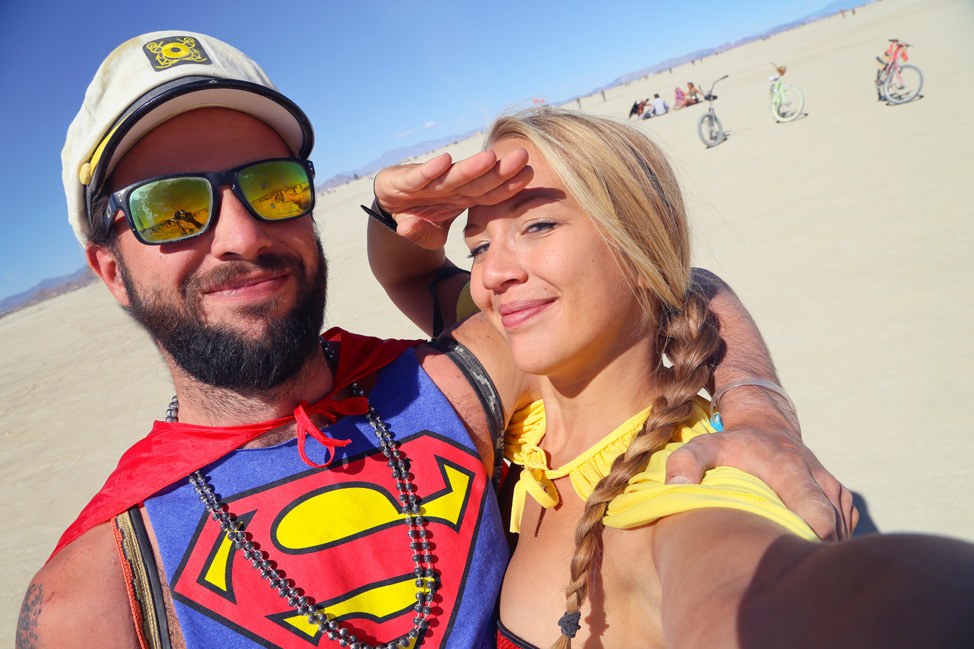 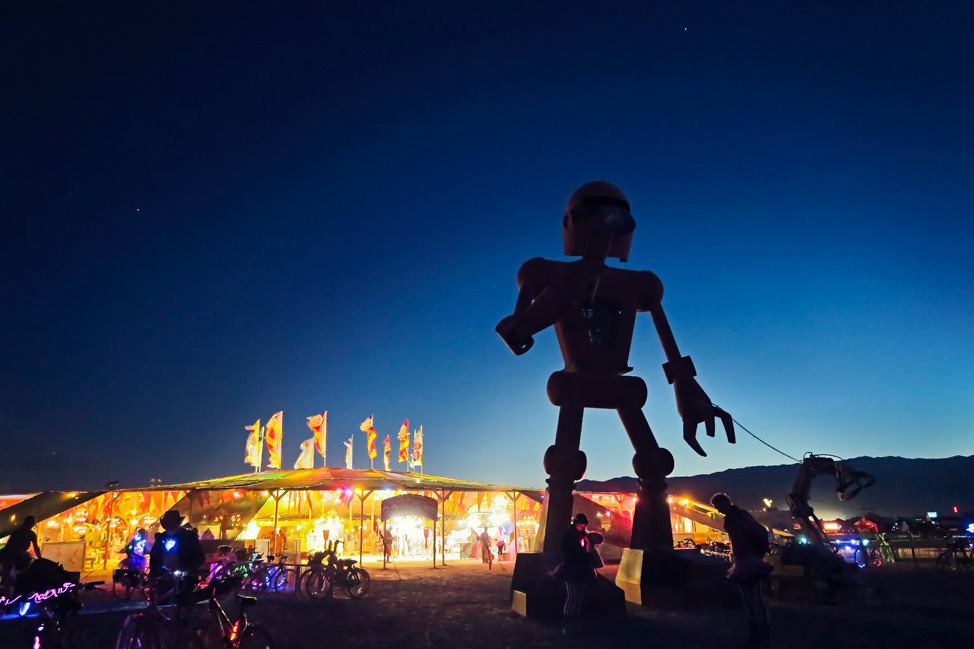 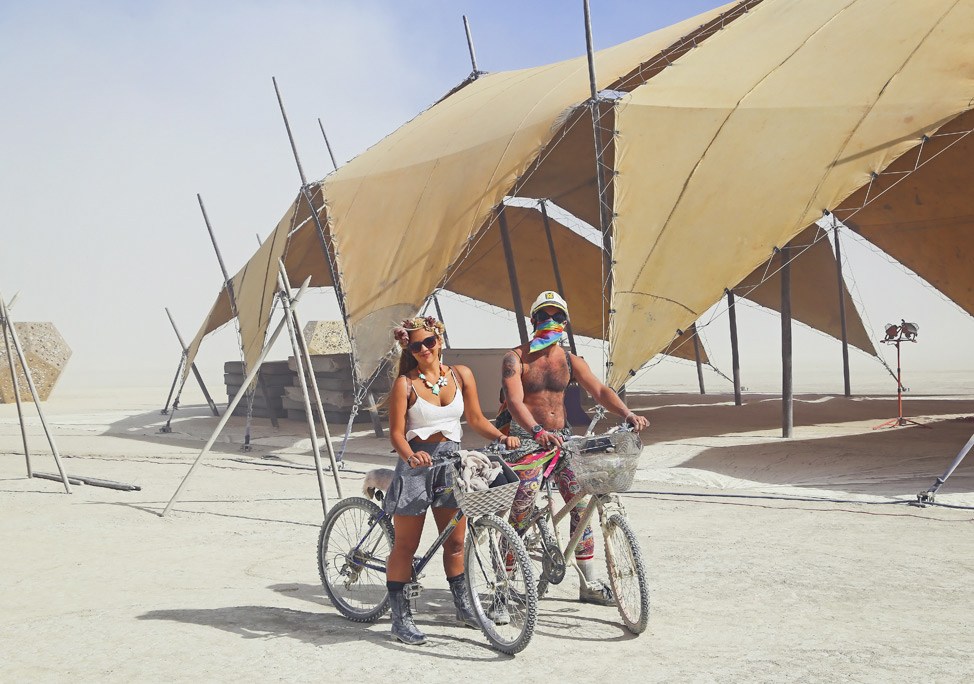 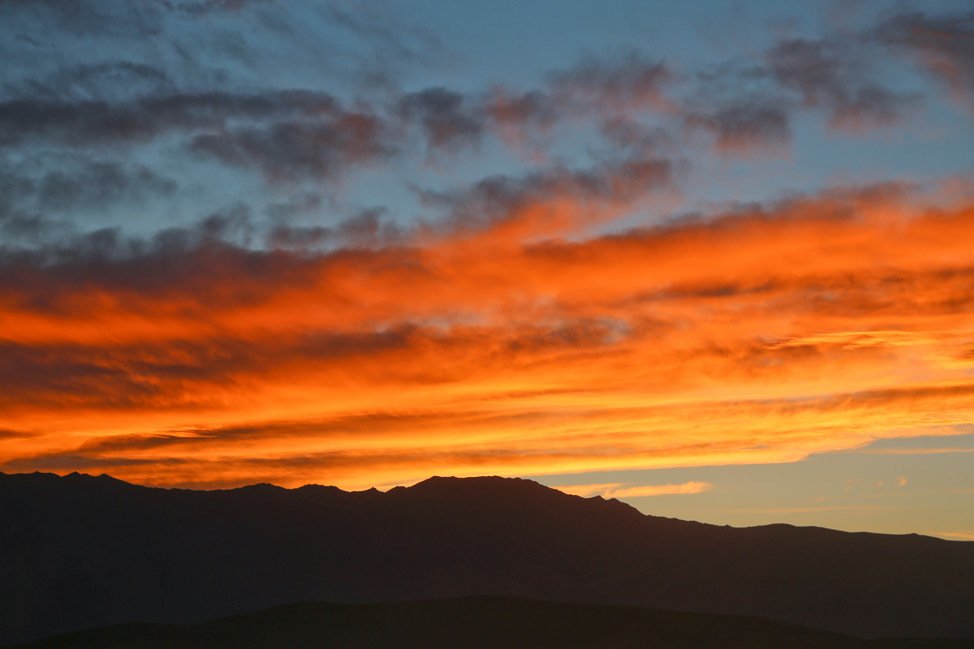 So about that bucket list — how many of you joined me in a breathless battle though Burning Man’s ticket lottery this Wednesday? Here in the Thailand time zone, it meant staying up into the wee hours of the morning, and in my case, ended in a mild disappointment. Disappointment because attending Burning Man has been one of the most awe-inspiring experiences I’ve ever had, and I’m greedy to have it again. Mild because, well — I’m excited for the 60,000 that did get tickets to experience it for themselves.

While many tickets will continue to change hands between now and the end of August, I’ve taken the fact that I didn’t land a ticket as a sign to take a year off, reflect on why I go and what I want, reassess the ways in which I interact and contribute, and save up money and energy for the following year. I kinda feel like Burning Man and I are in this for life now, and we’ve got that kind of relationship where we can go a while and pick back up right where we left off.

Now I’ve shared the snapshots. Next, the stories. Do you have a burning question about Burning Man? Something you’re interested to read more about? A topic that intrigues you? Let me know in the comments, and I’ll try to address it in an upcoming post.

In dust we trust, my friends. 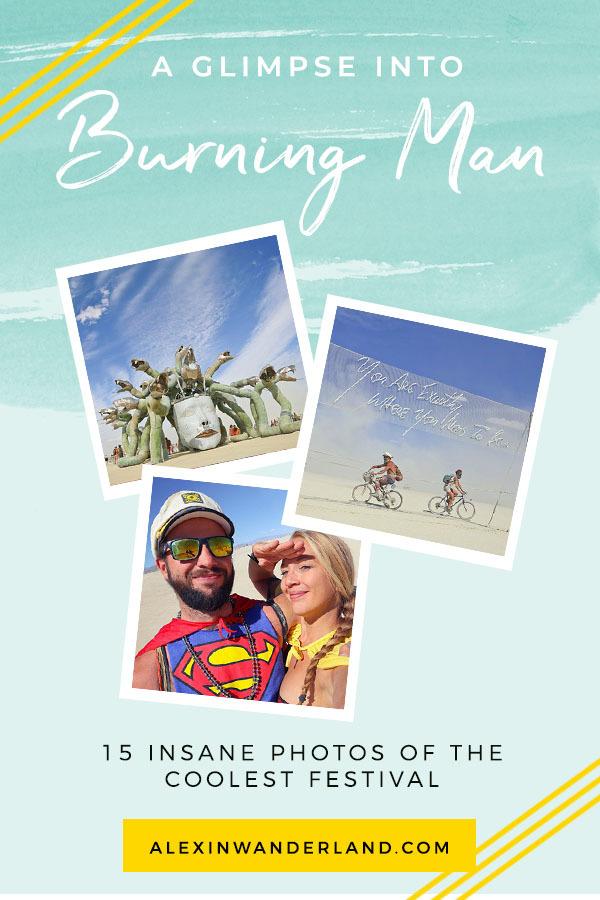 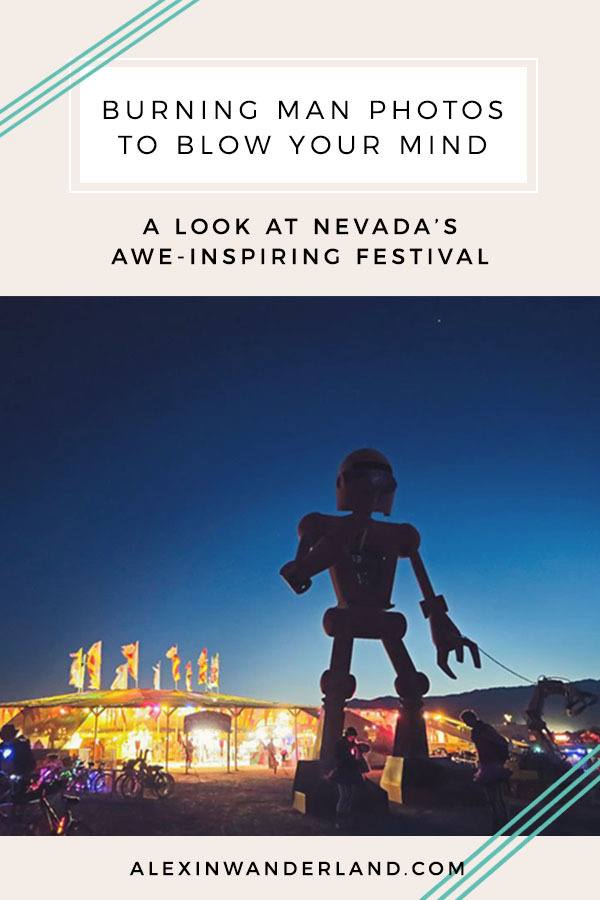 My First 5K: The Most Colorful Run on The Planet

Spring in Albany Part II: April Showers and May Flowers

Things I Miss from America Photo of the Week 250: Koh Samui
36 Comments...