In June 2011 I left on what I called The Great Escape — an open-ended, slow-paced exploration of the world I’d been so itching to get out into. My love of travel had been growing since childhood thanks to family trips to places like Spain and Belize, a high school student exchange in Costa Rica, and college summer breaks spent backpacking solo to Thailand and working in the dive industry in the Cayman Islands.

My first year of full-time travel brought me across Europe and into Southeast Asia. My second year kicked off with trips to destinations as varied as Hawaii and Iceland, and eventually brought me back to my spiritual home of Southeast Asia. So far, year three — featuring my first jaunt to South America — is shaping up to be one of the best yet! 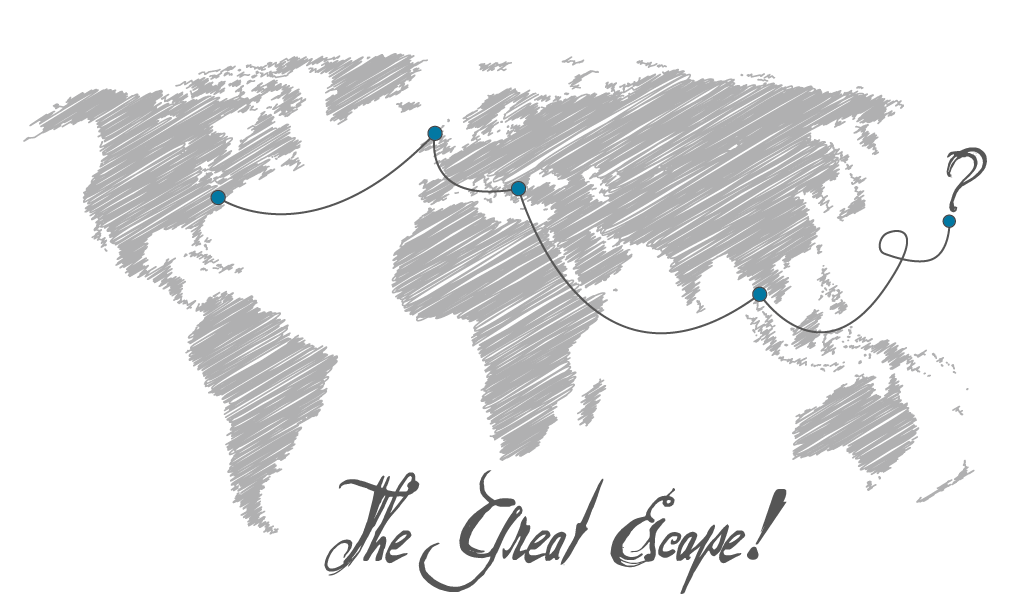 States I’ve Been To

You can read more about my 2014 travel plans here!