Looking Forward: My Travel Plans for 2014

I didn’t do it on purpose, but recently I sat down and realized that 2014 was pretty much penciled in. And so I figured I’d post a little preview of what’s ahead!

Based on the self reflection I’ve been doing lately and the fact that I don’t see my nomadic lifestyle coming to a halt anytime soon, I’ve devised a basic layout of how I’d like to see the next years roll out. I want to spend roughly a third of the year in the US with friends and family, a third of the year in my home away from home of Southeast Asia, and about a third actively exploring new places.

I am actively trying to slow things down, adding in more domestic travel and longer recharging breaks in New York. While 2013 brought me to five new countries, so far 2014 looks like it might feature “just” three — though there will be no shortage of adventures. 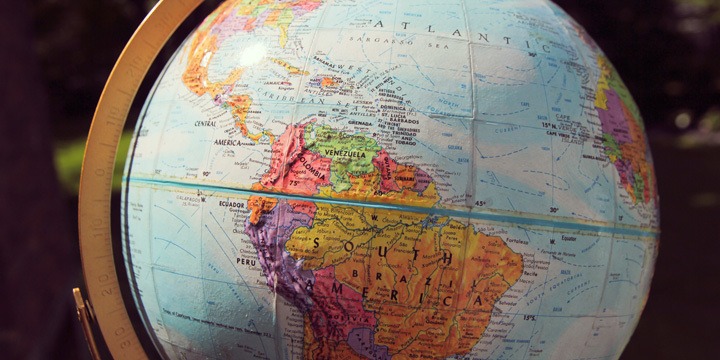 Yesterday, Anders and I flew from Ecuador to Panama. We could not be more excited for diving and warm weather and beautiful beaches! I’ve been feeling somewhat burned out and as a result have a nice and slow itinerary sketched out for Panama with just four main destinations: Panama City, Santa Catalina/Isla de Coiba, Boquete, and Bocas Del Toro. If you’ve been to Panama, I’m dying to hear your tips!

I’m actually flying out of Costa Rica at the end of February, but I’m not putting any pressure on myself to spend time there other than a brief visit with my high school exchange program host family. 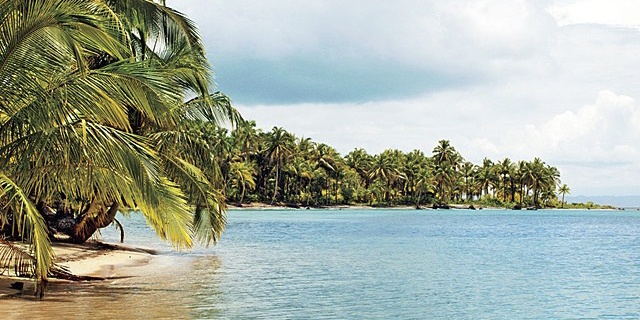 March / Party in the USA

March is going to be madness. While originally I planned not to return to the US until mid-month, I decided to cut my Latin America trip two weeks short in order to spend Mardi Gras in New Orleans with my little sister. She just moved to the Big Easy for a two-year gig with Teach for America, and when else will I get the chance to do Mardi Gras with a local? I scored a super cheap frequent flyer reward flight (15,000 AAdvantage miles plus $30 bucks in fees!) from San Jose to New Orleans, which should help offset the ten days of debauchery that I’m sure awaits me in Louisiana.

Post-Mardi madness, I fly to California (a 12,500 mile, $5 deal!) for a whirlwind two-week trip that involves a wedding weekend in Palm Springs, a girlfriend getaway to Disneyland, and friend-filled stops in Los Angeles and San Francisco. While the wedding hotel is going to be a splurge, the rest should be fairly budget-friendly thanks to the generous hosting of friends and use of my Dad’s Disney Vacation Club points.

At the end of March I’ll return to the East Coast, starting with an extremely brief stop in Albany for tearful reunions/unpacking/laundry/repacking/picking up the family car. For that flight, I finally had to bite the bullet and pay full price for a plane ticket — Aadvantage miles don’t allow you to fly into Albany. Suburb discrimination! A week later I’ll drive to New Jersey for a weekend-long slumber party with Justine and to spend the weekend volunteering with the Woman Diver’s Hall of Fame at Beneath The Sea. 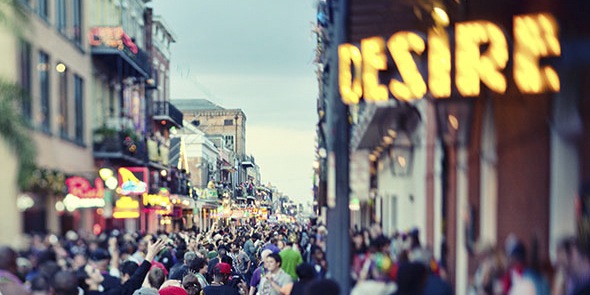 April May / A Much Needed Break

At the moment, April and May are relatively quiet months — and I’m determined to keep it that way. From New Jersey I’ll drive down to Philadelphia to see my Dad and pick up my pup, and for one wild weekend hometown bestie Kristin and I are sneaking off to Vegas, which promises to be eventful. Other than that, I’m planning to spend the rest of this period splitting my time between Albany and New York City. In mid-May I’m attending the wedding of one of my high school friends — the first of the group to get hitched! 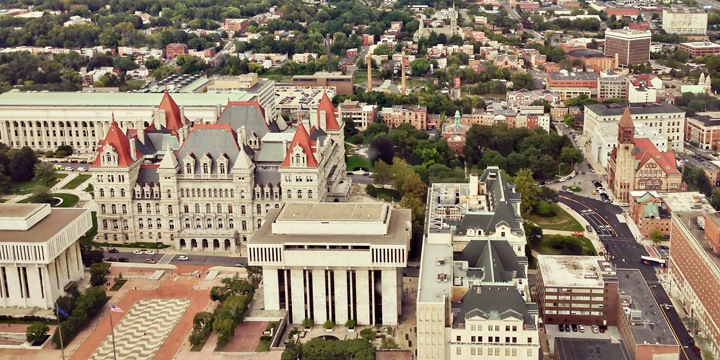 June is pretty booked up at the moment — in pencil. All my plans are yet to be confirmed, so I’ll be curious to see how things shake out.

I’m holding the first weekend open for the (date and location yet to be announced) TBEX conference, and am crossing my fingers that plans work out for a trip to Hawaii mid-month. For the remainder of June, I plan to be in Martha’s Vineyard with my family. 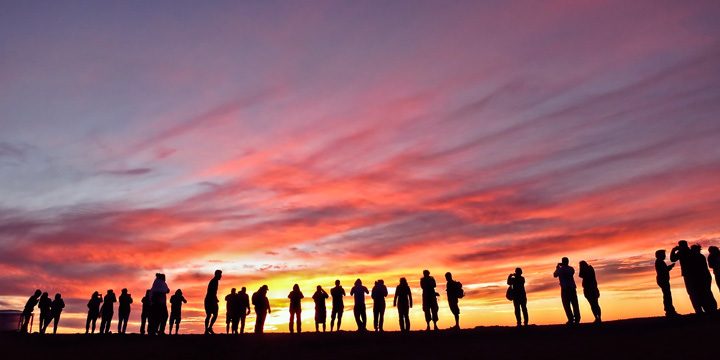 Hopefully back to Hawaii

I have big plans for July — too bad they all hinge on extremely hard-to-get festival tickets! Fingers crossed, Heather and I will land tickets for Tomorrowland (go watch that video and see why), a major music festival in Belgium. Considering the cost of getting to Europe I’d love to make it into a three-week trip with stops in London to visit friends and Greece to island-hop. 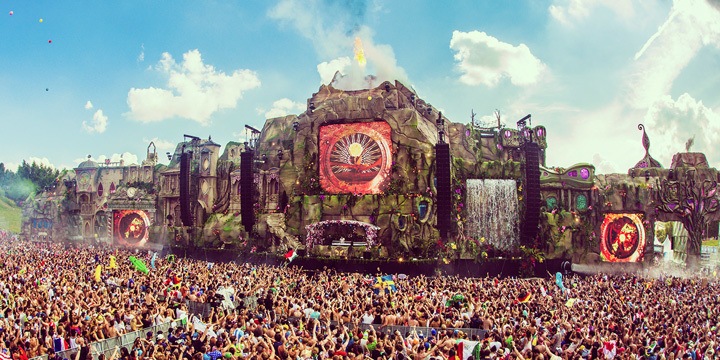 From Europe I hope to fly directly to Southeast Asia and camp out there until returning to New York for the holidays. I have no idea what this bazillionth visit to the region will hold, but luckily, this is my second home now — I feel little pressure to rush around and see it all. I do plan to visit Burma, which will be a new country for me. 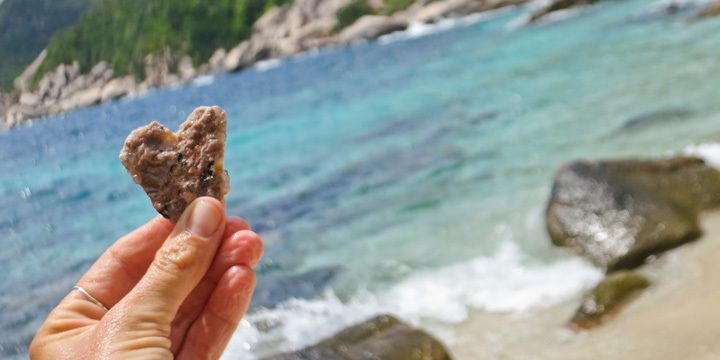 December / Home for the Holidays

One thing is for sure — I will be home for Thanksgiving and Christmas 2014. 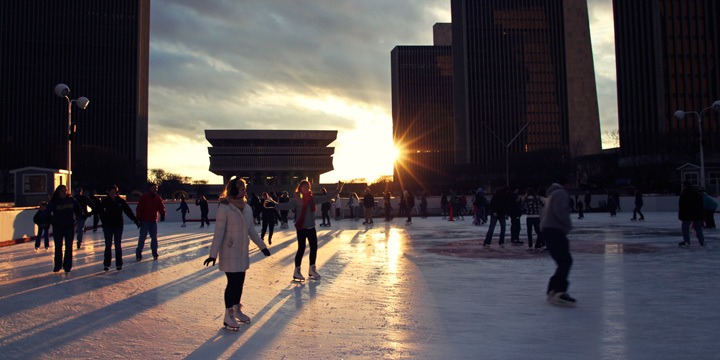 I’ll end with my typical disclaimer that plans and minds have a habit of changing — rarely do I strictly stick to the schedules I outline in these posts! As for this round, everything from here to the end of March is locked in, while the rest is still fairly flexible. Thanks for coming along for the ride.

Have you been to any of these destinations? If so, I’d be eternally grateful for your advice in the comments! What are your travel plans for 2014?

Taking Care of My 3.57lb Best Friend: Tips for Traveling with Your Laptop

A Traveler’s Trio in Northern Peru The WithLocals Giveaway
82 Comments...