Last year, I was eating hamburgers at the Freebird Bar and Grill in Phnom Penh. This year I was sitting out a rainstorm, grilling burgers with our Canadian friends in Grand Cayman. The fourth of July abroad… always interesting.

Recently I wrote about being homesick. I’d have to say, I woke up on independence day feeling the first real pangs of homesickness I’d had all summer. It was a kind of ambiguous nostalgia… I missed barbeques and fireworks and family and friends… but I couldn’t picture any prior years’ celebrations specifically.

For the most part I had a lovely day, baking a cake and listening to Mark try to learn Party in the USA on the guitar, and telling Mark and Richard about how we celebrate back home. I compared it to Thanksgiving, which Mark attended for the first time this year- food, friends, and family, except its outdoors and there are fireworks!

That night we headed to our friend Warren’s for a barbeque surrounded by Canadians, Brits, and two other token Americans. At one point everyone was going around saying what they loved from America, somewhat tongue in cheek; Mark said America gave him me, Chris said he was grateful for the tv show Friends, Wim said she loved Hawaii, etc. So a new girl that Chris had brought to the barbeque sat down and Mark, trying to include her, asked what American exports she was grateful for. In a thick eastern European accent she replied nothing, she hated America! First I was dumbstruck she would say a thing at an event where Americans were clearly present. Then I was so mad I had to step away and eat some more cake. I longed for the days when I was innocent to the negative views of so many other travelers… it was not the first time and it won’t be the last that someone feels their rudeness to me as a person is justified because of their opinion of my government. For the first time in months I longed to be surrounded by people who were just like me, to be in a safe cocoon of familiarity. Anyone can be homesick, but that kind of hostility certainly doesn’t help it.

I’m a person that loves traditions, loves celebrating, and looks forward to the holidays months in advance. I know as I prepare for traveling longterm, there are going to be Halloweens and Christmas Eves and July 4ths that don’t feel exactly right, where I’m away from my friends and family and comfort zone, and next to people who need to rain on the parade. I’ll just have to call home, let myself be sad for a bit and then remind myself that for every bad day on the road, there are 99 good ones. 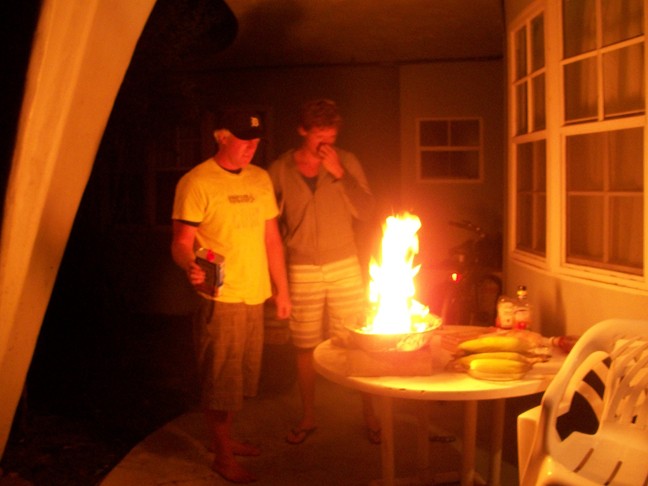 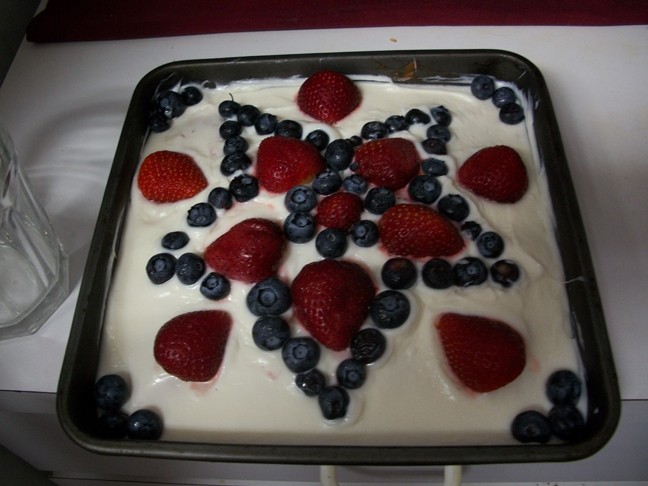 Banyan Forever: A Goodbye Letter to An Old Friend