It’s become my tradition recently to start each fresh year with a post about my upcoming travel plans, a fun way to share what’s ahead and get myself dreaming about the year ahead. Things are a bit different for me right now and while I am traveling again part-time as of January, it’s loaded with a lot of logistical and emotional nuance to do so, which has made it hard to get jazz-hands-level excited about sharing my plans with you guys. But life is complicated and while I’m more protective of my time at home than ever, there’s a lot coming up that I am truly looking forward to and that fills my heart right up.

So, after belatedly celebrating my seventh travel-versary, I have decided to share my tentative travel plans for the year. These posts are always really popular with you guys, to see what’s ahead, and with me, since you all give me the best advice. 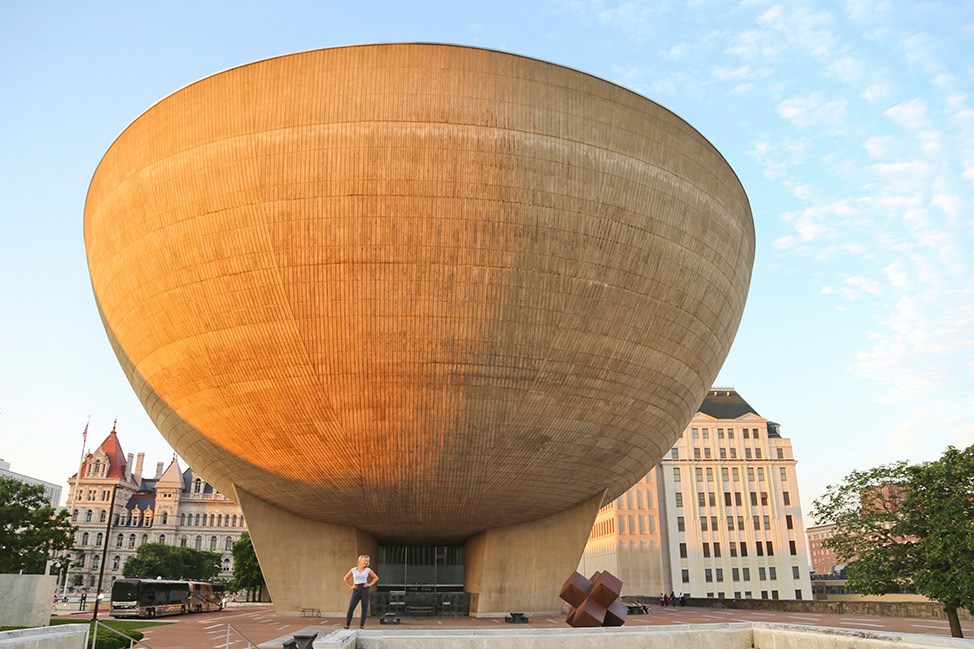 In 2019, so far I’ve  been to Mexico for two short trips: one four day escape to Merida and one week in the Riviera Maya for a wedding; I’ve been to the Dominican Republic to research a future Wander Women Retreat; I spent weekends with Ian in Saratoga and Montreal (where he’s living); I spent a night in Massachusetts for a dive conference, and I’ve been down to New York City twice for work events. The rest of the time I was at home in Albany, New York.

Here’s what else is coming up. 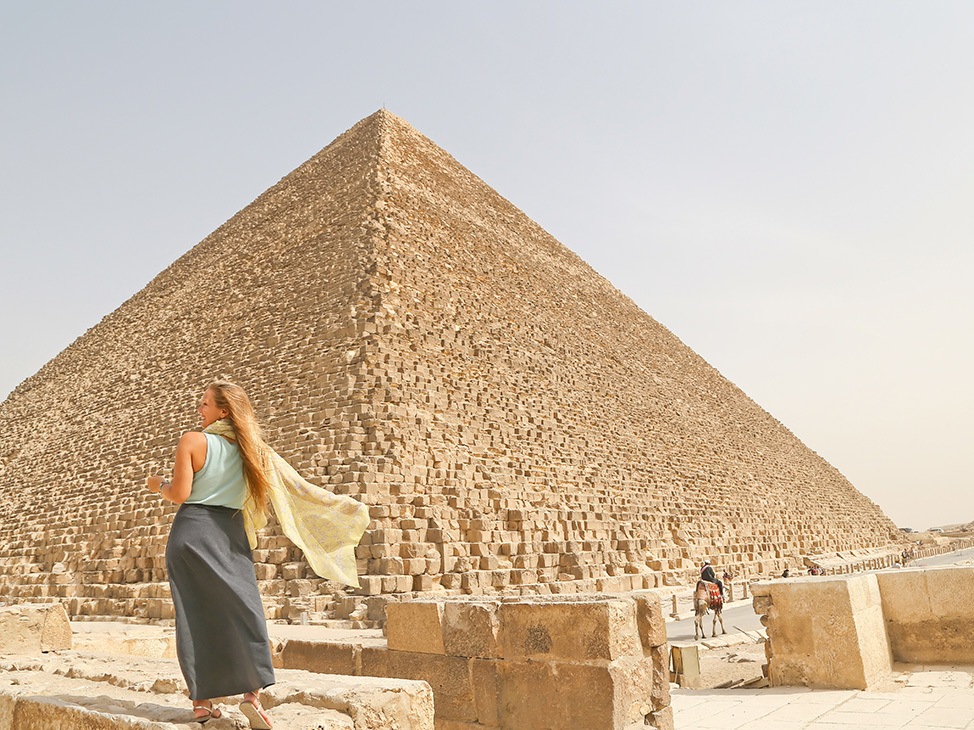 I write this post from Portland, Maine, where I was honored to be on the keynote panel at the Women in Travel Summit. Post-conference, I’m heading to Acadia National Park for a few days to get one step closer to my lifetime goal of visiting all of America’s National Parks. On the drive back, I’m stopping to see my sister Sarah in Massachusetts, which I’m just so excited about. 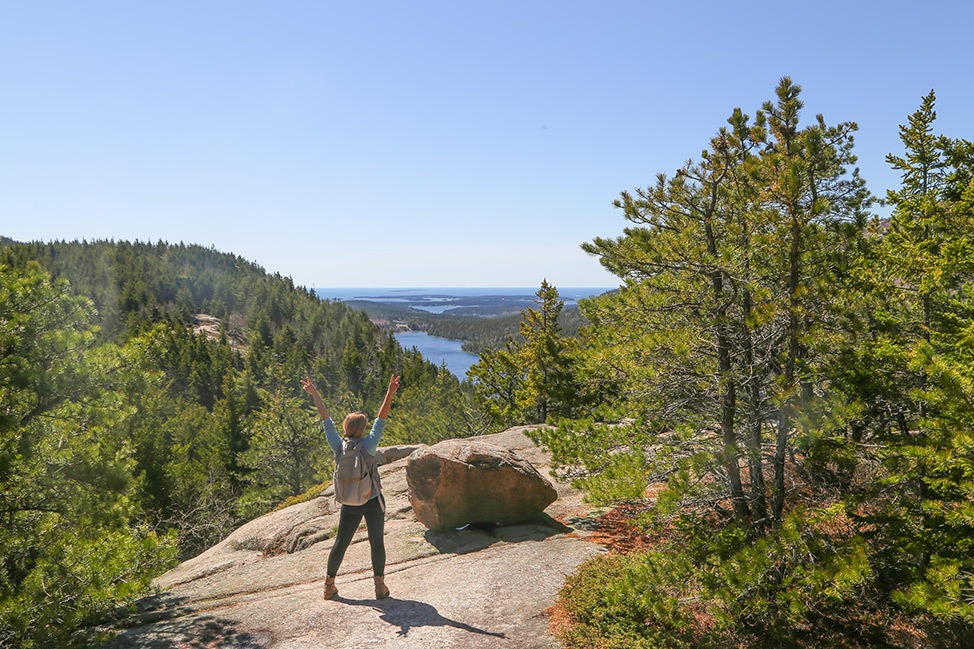 When I saw that some of the instructors from my yoga teacher training at Y7 Studios in New York were hosting a weekend retreat just ninety minutes from Albany in Pine Hill, New York, I knew that I had to go! Both of these women are so inspiring to be and I know this is going to be such a soul-filling weekend and also great for my yoga practice, which I am trying to rededicate myself to in preparation to teach at my own retreats. 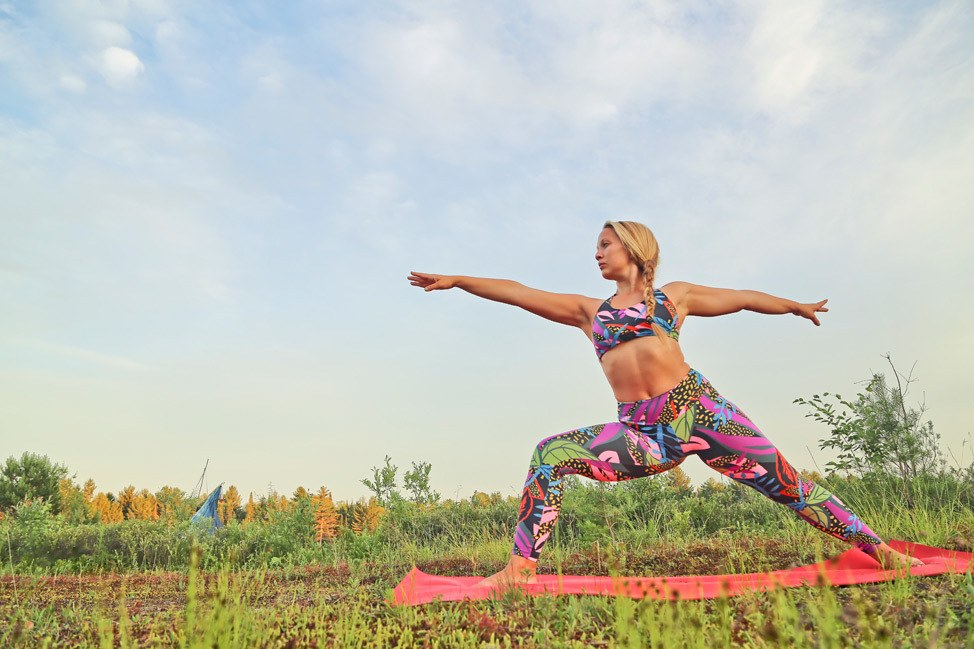 I’m leaving on a jet plane! Getting on a plane feels oddly exotic these days, as most of my trips lately have been by train or car. This trip is essentially going to be one long Koh Tao reunion centered around two major events — first, the Real Housewives of Koh Tao, as we once called ourselves, are reuniting for the Spice Girls concert in Manchester, England — can you even register how insane it is to get the five of us together from four different countries?! — and second, Gemma, one of my girlfriends from Koh Tao is getting married in Cavan, Ireland.

Pssst: I have three extra Spice Girls tickets for sale — email me if you’re interested!

En route and in between, I’ll be catching up with some of my best friends in London, meeting my friends’ Paivi and Chris’s new baby in Liverpool, stopping again at my friend Amy’s family home in Wales, and spending a few days in Dublin with Ian and our bestie Janine. Will my heart even be able to handle all this love? 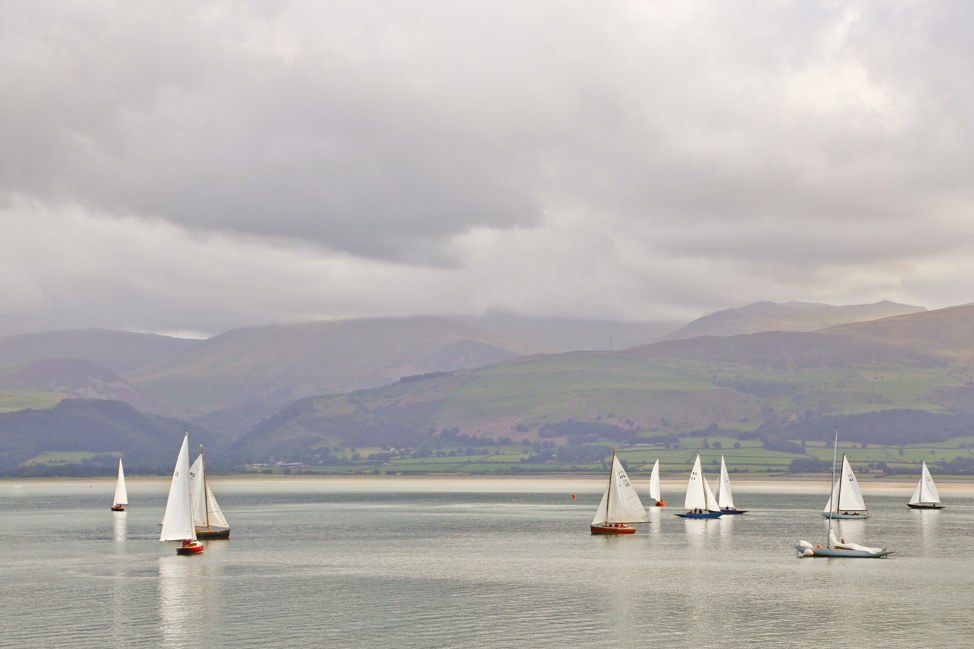 I’m taking advantage of the $150 fares between the UK and the Middle East (seriously!) to hop over and finalize all the details for my retreat in Egypt. I was supposed to take this trip last August on my way home from Thailand but cancelled it because I was very much needed at home, so it’s worked out that it fits quite seamlessly back in at a future date. I will also be briefly passing through Israel to feel out the possibility of a future retreat there as well. 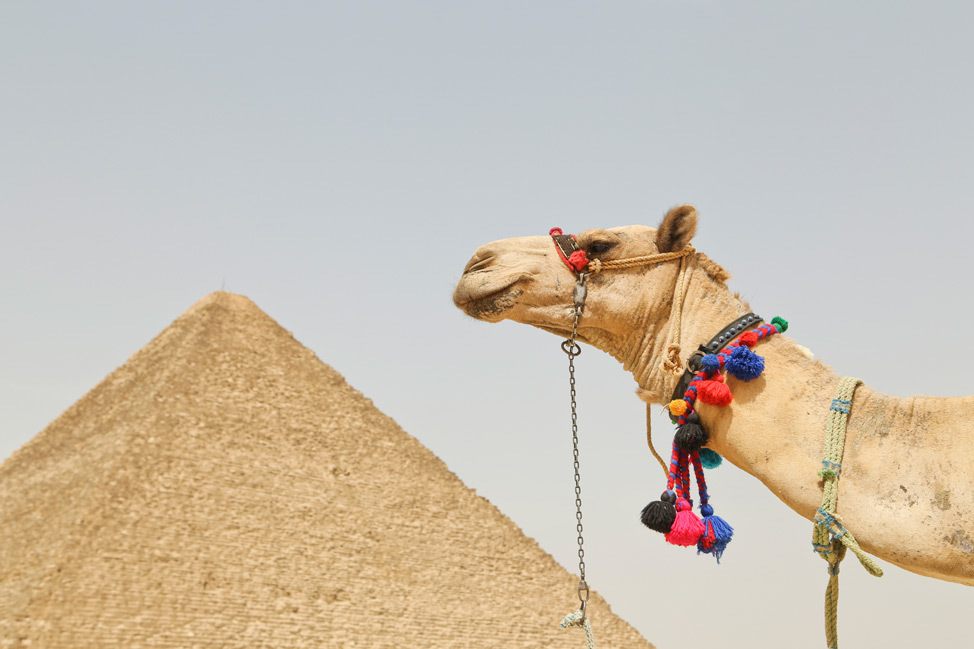 Per tradition, our family will be spending the full week of the Fourth of July on Martha’s Vineyard, as well as the week of Illumination in August.

En route to the Fourth festivities, I’ll be stopping at TravelCon, an incredible travel conference run by my friend Matt, in Boston. I’ve really enjoyed plugging back into the conference circuit now that I’m on this side of the planet — I always leave bursting with inspiration and knowledge. 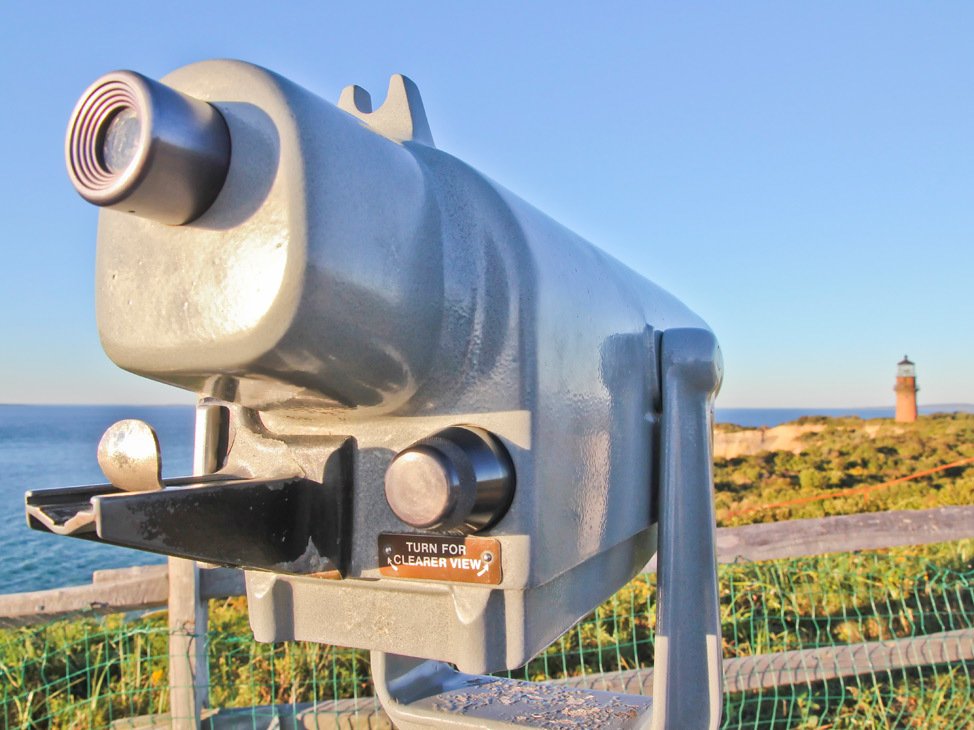 One of my childhood best friends is getting married in Syracuse in July, and I’m looking forward to seeing some of my high school besties and exploring another upstate city for two days. After the wedding, I’ll drive up to Montreal to see Ian for his “weekend” — which in the restaurant world (at least his) is Sunday and Monday. 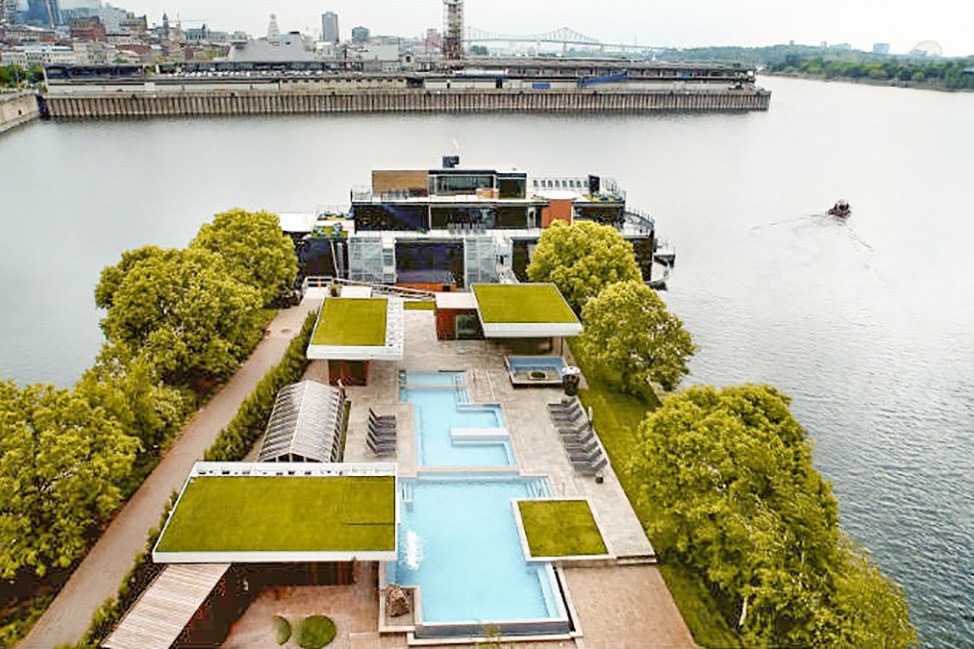 At the end of July, I’ll be heading down to St. Pete for my women’s yoga and aerial arts retreat! I think this is the most playful and fun retreat I’ve ever planned, which is just what I’m craving right now. There’s actually just two spots left, so jump right on that if you’re interested. I can’t wait to see my aunts in Tampa while I’m there, too.

Speaking of retreats in Florida, I’m also hoping I might to be able to sneak back down for my friend Angie’s blogging bootcamp. A few days of brainstorming by the beach? Sounds like my kind of paradise. 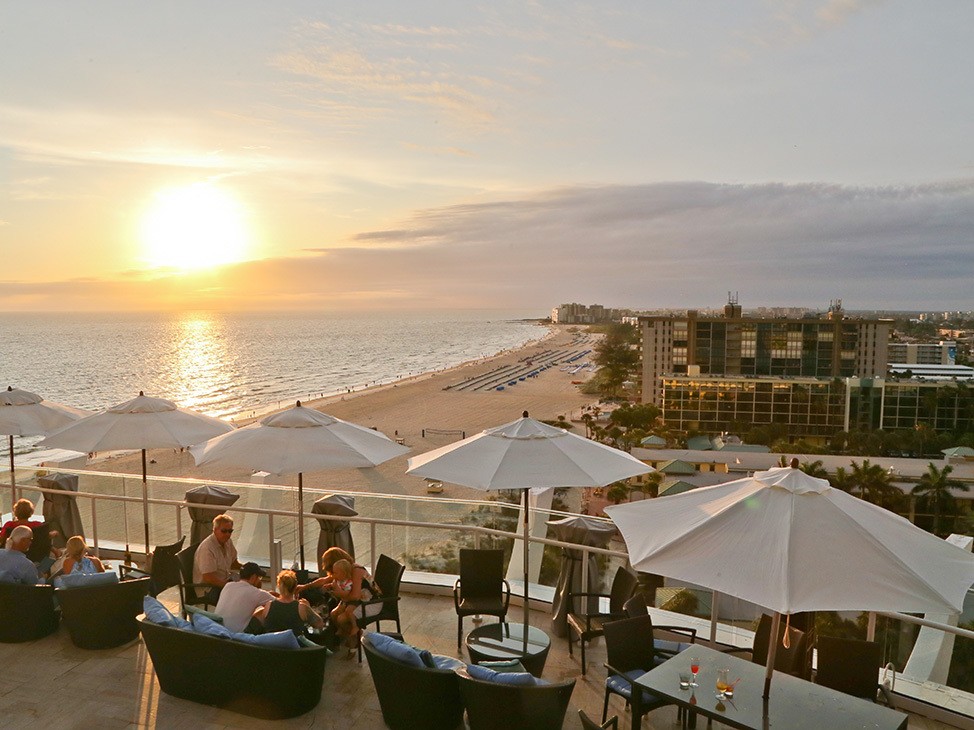 I am currently looking at heading out West twice this summer. First, I’ll be heading to the Tahoe area for a wedding (if you’re keeping track, it’s my fourth destination wedding of the year — and fifth overall, zoink). I rented a huge house on Donner Lake with my Thailand friends and just am so looking forward to this time. We’ve talked about meeting a few days early to head to Sequoia National Park or somewhere else nearby, which I’d be thrilled by.

Recently, my dear friend Heather, an Alex in Wanderland regular guest, announced plans for an epic 40th birthday bash in Las Vegas and Napa. Needless to say, I’m going to try to make some part of that happen. 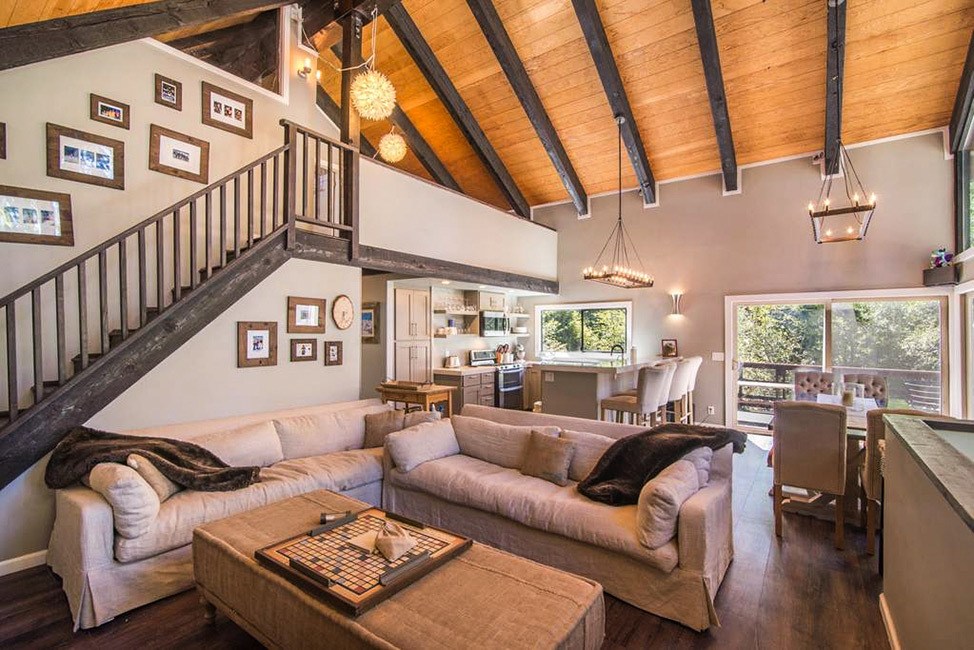 In September, I’ll be returning to Egypt for my sold out Wander Women Red Sea retreat! In fact, it sold out so quickly we’ve opened a second set of dates — be sure to jump on them here.

Post-retreat, I’m not sure what shape this will take, but I want to do at least a little something celebratory after. Perhaps a bit of diving in Southern Egypt, perhaps finally exploring Jordan, perhaps another adventure that hasn’t even occurred to me yet. 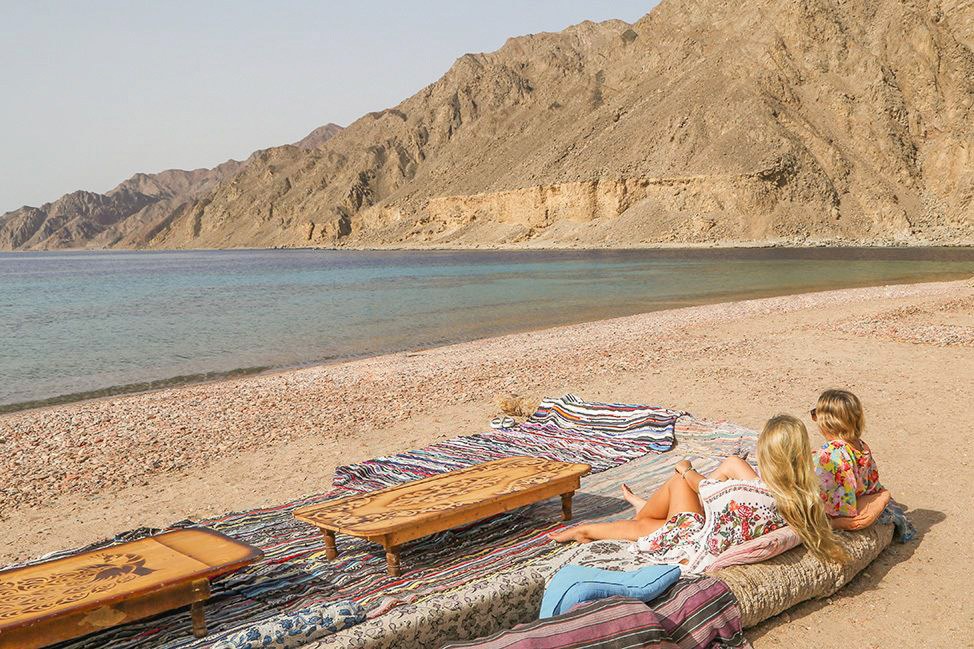 Well, despite my strong objections to ever leaving my beloved twenties, I’m turning thirty this year. I feel a very strong urge to celebrate in a big way — which in my mind is taking shape as surrounded by my girls, toes in the sand, frozen drinks in the blender. We’ll see how that comes to life. 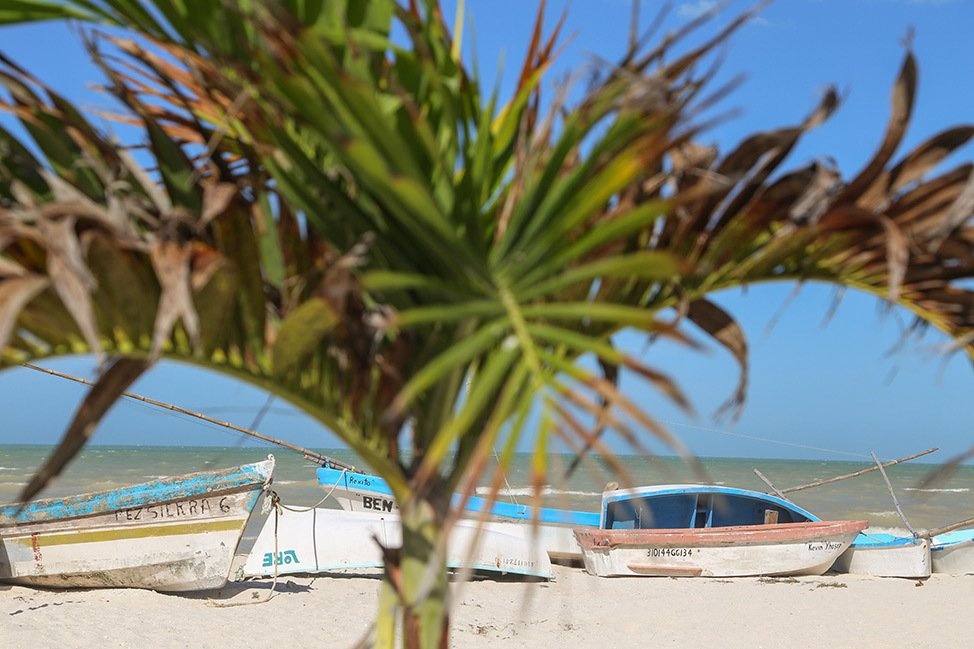 It’s kinda hard to say what’s going to happen way out here in the future! I am closing in on launching a retreat in the Dominican Republic in early December, but that’s about all I know so far. 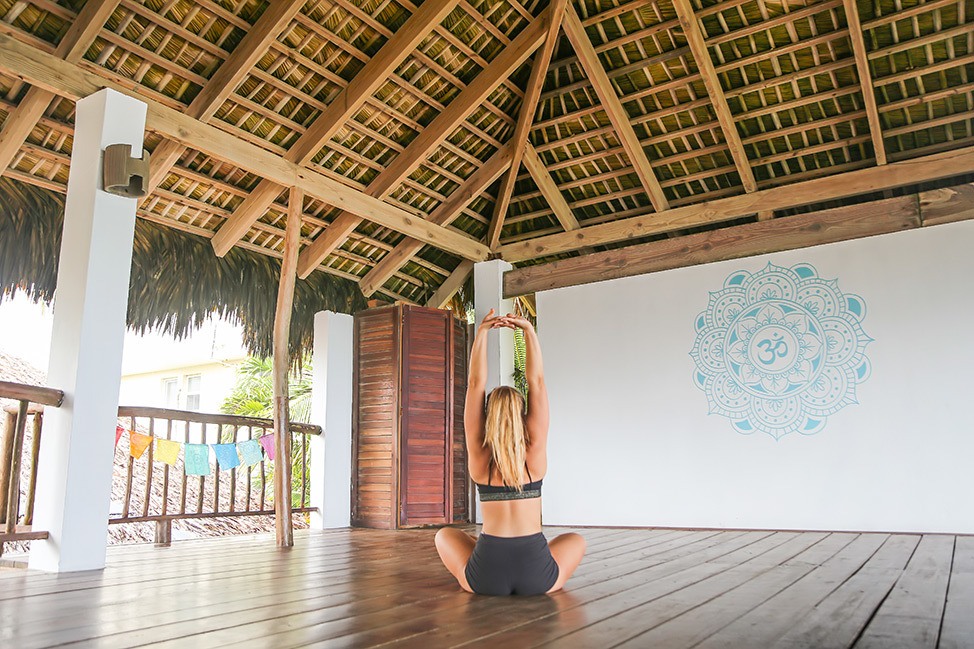 It’s a lot, right? And there’s more, in some ways, I’d love to fit in there, too — I am antsy to visit my dad and my dog in LA, I have a brand new nephew in Chicago that I’m just dying to meet, and I’m eager to visit my friend Katie in Boise and my friend Liz in Atlanta. And, oh, you know, there’s a little city a few hours south of me, some people call it New York, that I’m fairly in love with.

But on the other hand, I not only want but need to be home as much as possible, at the moment. It’s not just about my own desires now — if I’m traveling, it requires a lot of work and coordination behind the scenes and puts a heavy burden on those around me. I am constantly talking myself out of and back into trips that are not 100% strictly for work. Frankly, I’m finding it extremely difficult to balance my own life and all the dreams, relationships, and whatnot that entails, with my responsibilities at home. 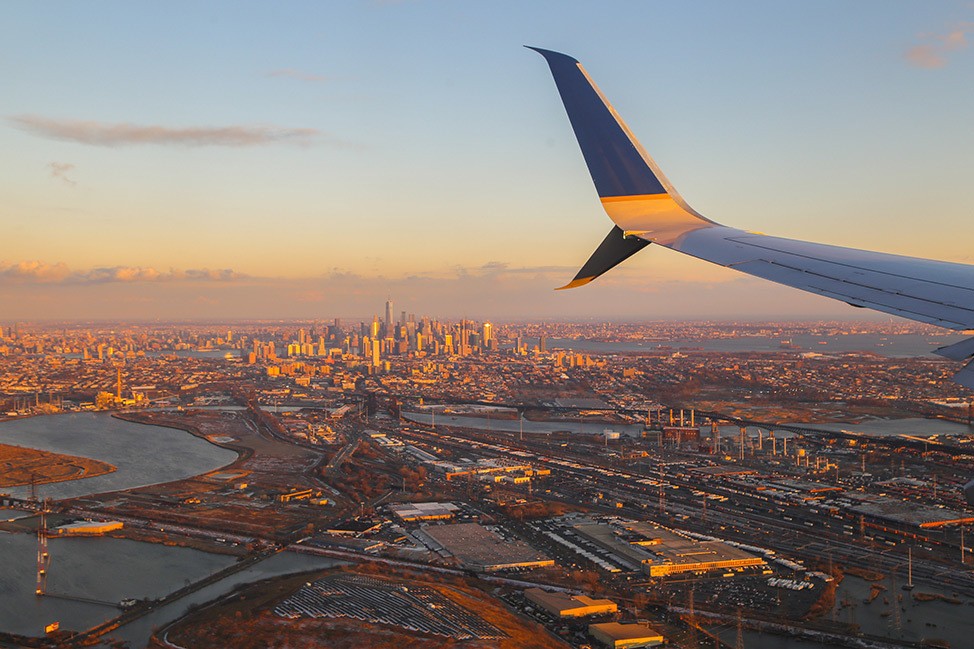 When I’m home, I’m a little wistful and sad, and when I’m on the road, I’m a little anxious and guilty. I’m trying to be gentle with myself right now and remind myself that this is a difficult time and nothing is going to feel totally right or great right now.

This is real life, and in a way it can feel incredibly vulnerable to share it so rawly. But, this is my story, and it’s the only one I can tell. Thank you for being a part of it.

What travels do you have coming up?

Florida Fanatic: My Summer Plans for the Sunshine State