Remember that surprise I mentioned last week? Well if you follow me on Instagram you know that it already arrived in the form of a very tall, very charming Danish dude. When Anders and I said goodbye in Bali we weren’t sure when we would see each other again, as he was heading back to Denmark to replenish his savings and I was heading home and then off to South America. We’re both supposed to be working but he found a cheap flight to New York that was too good to pass up. So now I’m lucky enough to host him on his first trip to the USA! I gave him a whirlwind 24 hour tour of Albany, and now we’re hanging out on Martha’s Vineyard for the rest of the week before we round things out with a few days of playing tourist in NYC.

And while I’m out of the human hospital (and doing great — many thanks for all the well wishes!) my dSLR is still at the camera hospital. So this week’s POTW candidates are coming to you live from my iPhone — though we should be back on track in time for next week’s update. 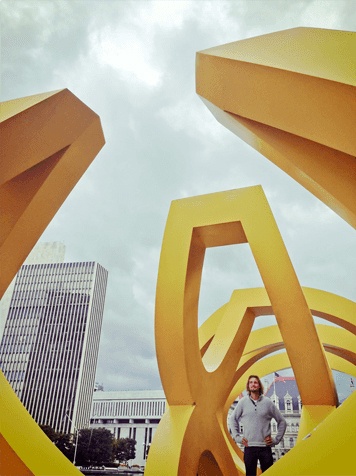 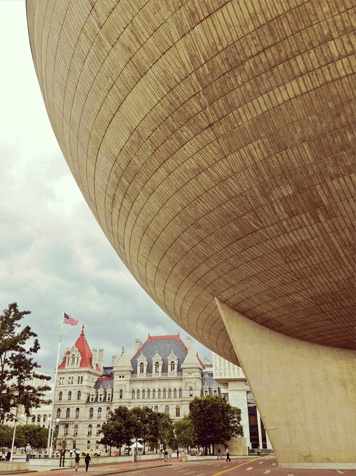 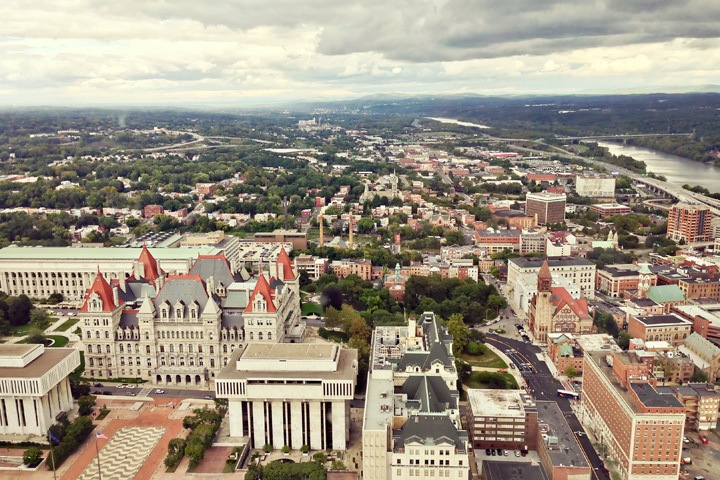 Looking out from the Corning Tower Observation Deck

While the giveaway is now closed (congratulations to Chelsea in Washington!), there is still time to fill out my reader survey! The results so far have fascinated me in content and humbled me in volume. Thanks to each and every one of you who has taken the time to fill it out. I’m working on a post with the results and how I plan to implement many of the changes you suggested.

Sunshine and Smiles on The Space Coast