Photo of the Week 58

I apologize for the late posting of this edition of Photo of the Week, but New York City can be a distracting place. In just a few days I’ve had a Groupon-enabled massage, seen Bring it On on Broadway, hit up Smorgasburg food market, spent another day at Rockaway Beach, and met up with a friend from Thailand.

My return to Rockaway Beach was made all the more fantastic by my introduction to the art installation/floating hotel that is The Boatel. Here, in a crumbling marina over Jamaica Bay, surrounded by public housing and the departing planes of JFK International Airport, float 17 abandoned boats that have been given fresh makeovers and a new purpose in life. Artists, vagabonds and fun-seekers flock to this hostel-by-the-sea, where drinks are shared and friends are made. Clearly, I left enamored. 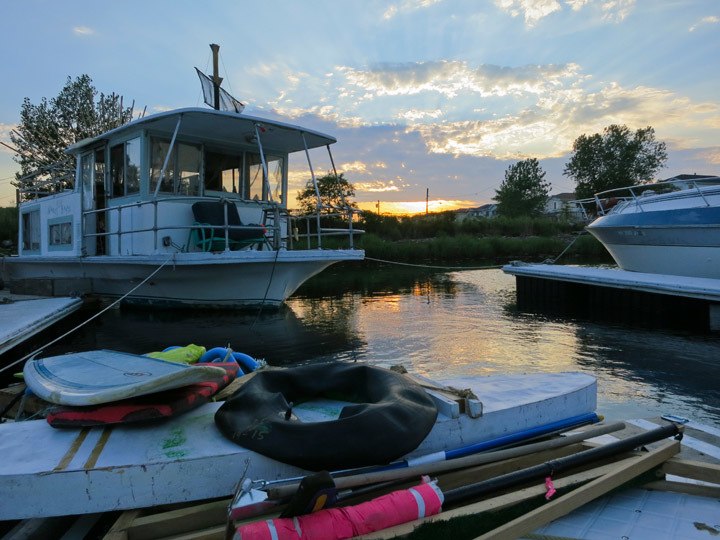 The Marina was scattered by some remnants of an epic boat battle that happened some time in the past month. Details were sketchy. 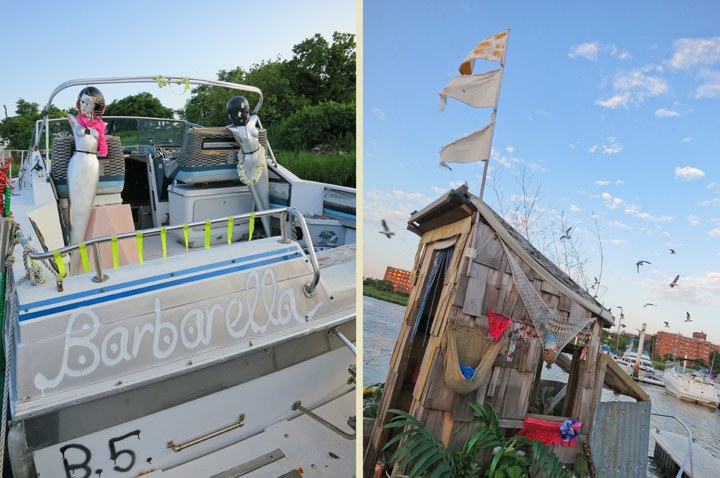 Each boat has a different name and theme. Boats are rented for $50-100 per night and sleep around four people each. 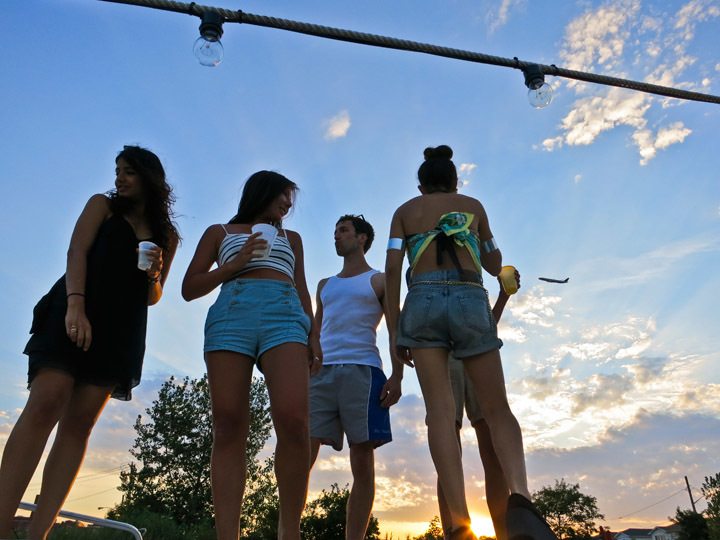 As the sun set I loved watching planes take off and wonder where in the world they were headed. 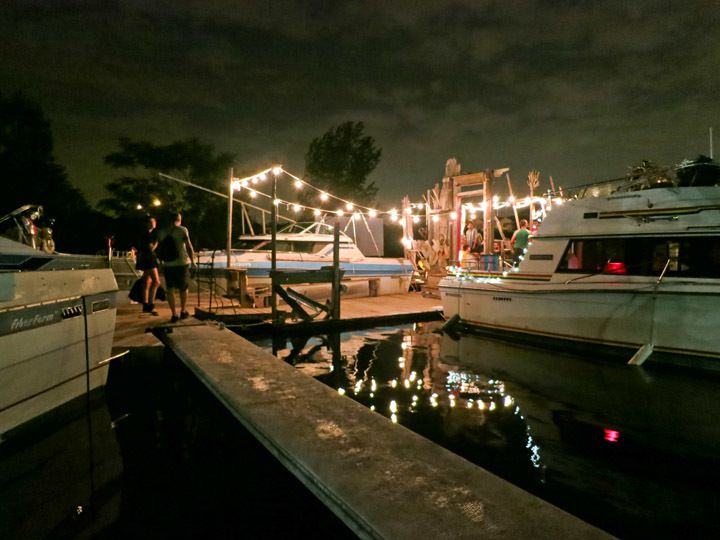 Which photo do you think should be Photo of the Week? Would you stay at The Boatel?

We Solemnly Swear We Are Up To No Good: A Harry Potter Bachelorette Party at Universal Orlando