Photo of the Week 77

Posted in New York– Photos of the Week– USA
9 comments

As I write this post I’m sitting by the fire with a Christmas tree to my left, a log fire to my right, and snow falling out the window in front of me. A very last-minute but also very fun graphic design job just fell in my lap, so I’m spending the weekend right here at my office (also known as the living room), with my trusty assistant (also known as my pup Tucker). Life could not be better.

Now that my world is covered in snow, it’s strange to look at these photos from my friends’ recent trip upstate to Albany. I’ve been trying to drag them up here from Brooklyn for years, and it finally worked! They had less than forty-eight hours, but I managed to show them around some of my hometown’s hotspots. 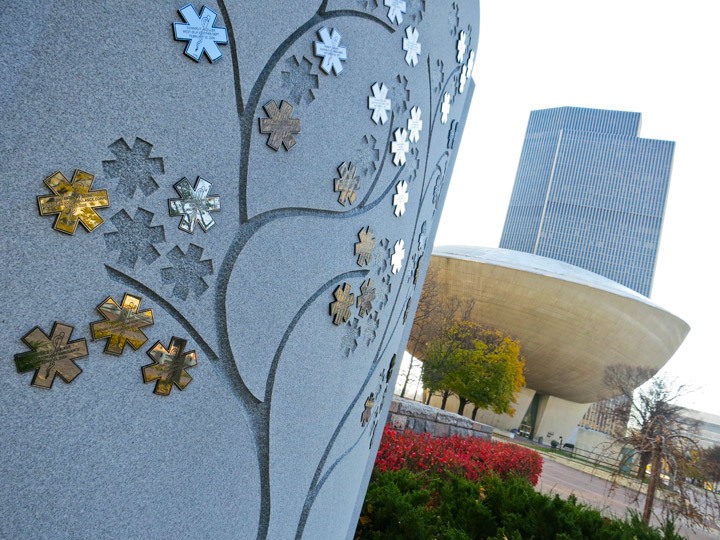 Our first step was to The Egg, my favorite bit of Albany architecture. 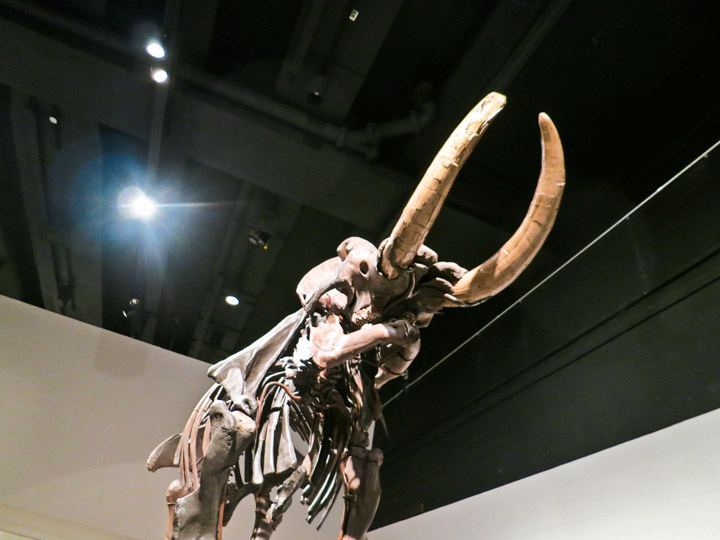 Next up was The New York State Museum, where we made a pact that if lost, we’d meet at the mastadon. 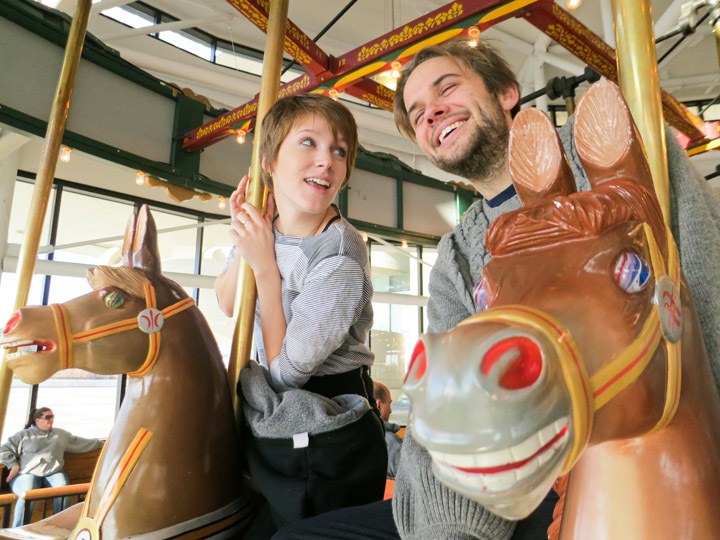 I think this carousel may technically be for children, but we had a pretty good time going for a whirl.

As we inevitably ended up jump-shotting in front of the State Capital, my friends insisted that I post all their photos and have you all vote on who had the best jump. But I just couldn’t bear to make ya’ll choose, so instead I’m posting Photo of The Week’s first ever moving image.

Which photo do you think should be Photo of the Week? Is it starting to feel like the holidays for you?