Posted in Behind the Blog– Confessions
79 comments

Where do you draw the privacy line, when you’ve made a job out of sharing your life with anyone who’s intrigued? 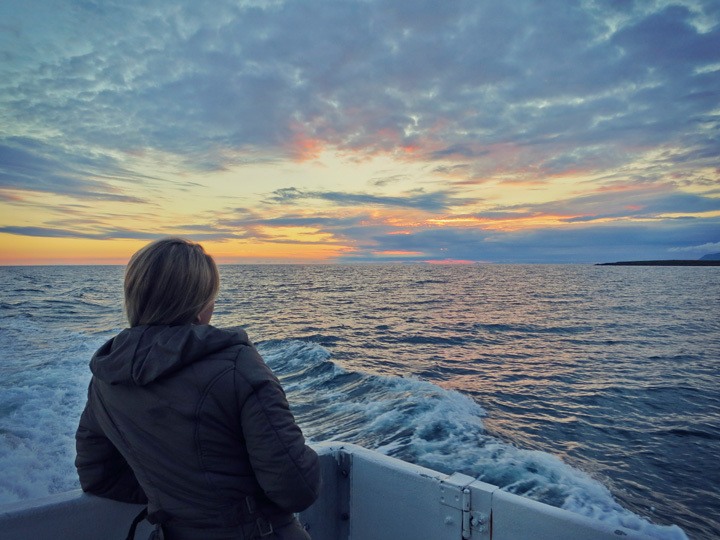 About a year and a half ago I had my first experience with an internet harasser. While today it’s something I might try to make light of, at the time I never wrote about it here. I was in a bad place in my life and barely keeping it together, and this person was tugging at ever unraveling wisp of my mind. He started as a vaguely inappropriate commenter, leaving statements that I laughed uncomfortably at. Things escalated to the point that I dreaded checking my emails in the morning, knowing there would be at least one message in my inbox that would be so graphically sexual and violent, so peppered with intimate details about my life, that it would make me sick. I tried blocking IP addresses; he would use a new one. I tried deleting the emails without reading them; then I grew nervous that I would miss a more explicit threat and forced myself to scan them for pertinent details on my pending murder. The only peace I had was that the IP addresses the harasser was using were halfway around the world – I checked them often to make sure they weren’t moving closer.

Threats of legal action and pleas to stop had only fueled the fire – the only thing that finally worked was a total stonewall. Ignoring the stalker extinguished his attention. It’s a cliché for a reason – I felt a weight lift off of me.

Last month, I felt that familiar feeling of invasion return. In the space of one week, I received two separate notifications from readers that they had stumbled across the Facebook profiles of people using my image as their own. Two separate people – I guess I shouldn’t assume they were women, just as I shouldn’t assume the harasser above was a man – were representing my picture, my face, as their own. I reported both incidents to Facebook. One of the profiles was immediately removed for impersonation, but shockingly, Facebook dismissed the other complaint without action. The frustration and helplessness I felt when reading that report (and don’t even get me started on the flaws of Facebook’s reporting system) was searing. There was no appeal system, no one to contact, absolutely nothing I could do. I found myself clicking through a rabbit hole of forms that continually circled back to a placating, “this complaint has already been received” message. That was me, my face, my image — and I suddenly had no control over it.

In both these situations I felt incredibly violated. I also felt angry – at myself. I had put my relationship, and its subsequent unraveling, on plate – a plate that a predator picked up and devoured as fodder to torment me at my darkest hour. I had taken my image – made it my brand, in some ways – and put it out there for two different people to impersonate. 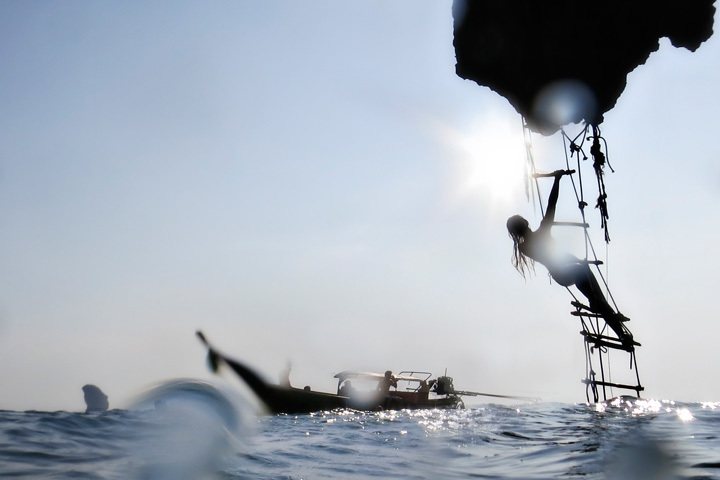 Understandably, I’ve spent a lot of time in the subsequent month thinking about where to draw the line. One thing is certain — I’m not going to change the way I blog. Writing and sharing and interacting here fills me with happiness and I won’t let a few unpleasant incidents scare me away from that.

However, there is another online venue where I am going to change the way I do things – the mighty Facebook. I often receive Facebook friend requests from readers and fellow bloggers, and have always felt guilty when I denied them. In fact, as of this morning I had 82 pending Facebook friend requests, people who I didn’t know in real life and yet felt uncomfortable rejecting.

I love you guys big time. I am always excited to hang out with you here, on Instagram, hell, even on Twitter (though I warn you I’m kind of a Twitter Fail). As many of you have noted, I’m quick to respond to emails and comments. So I hope you will understand my need to draw the line, somewhere. As of today, my personal Facebook is strictly for family and friends that I’ve met in real life. I need one venue where I can connect with those that I miss so much at home and not worry that a reader will misinterpret an off-color joke I make or that a colleague will stumble upon an embarrassing photo of me from high school. I hope we can still be friends – lets just do it here.

Update: I took the advice I received many times in the comments and created an Alex in Wanderland fan page here. Come say hi! 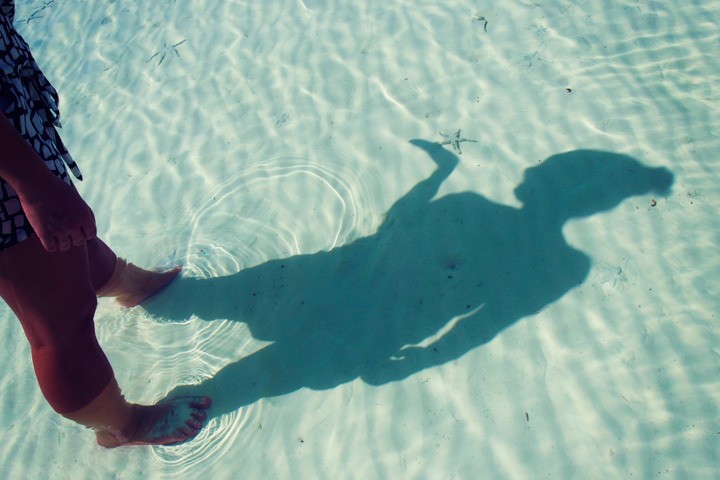 Where do you draw the line when it comes to your internet privacy?

My Blogaversary: Eight Years of Blogging