We woke up the morning of our dives feeling sick and miserable. After the beach the night before we came back to our new home for the week and discovered our hosts were having a barbeque. Perfect, instant friends! We were greeted warmly and treated like old pals, reminding me again why I love the traveling and diving community. However, that community also has a habit of staying up a teeny bit late and we had a 9am dive.

I had started feeling a little sick the day before and I began wondering why I so made fun of all the people that brush their teeth with bottled water. But for the second dive the boats were heading to a dive site we had twice heard lauded as the best dive site on the island. So we got our gear together, dragged some tanks on board and spent the boat ride trying not to be sick. 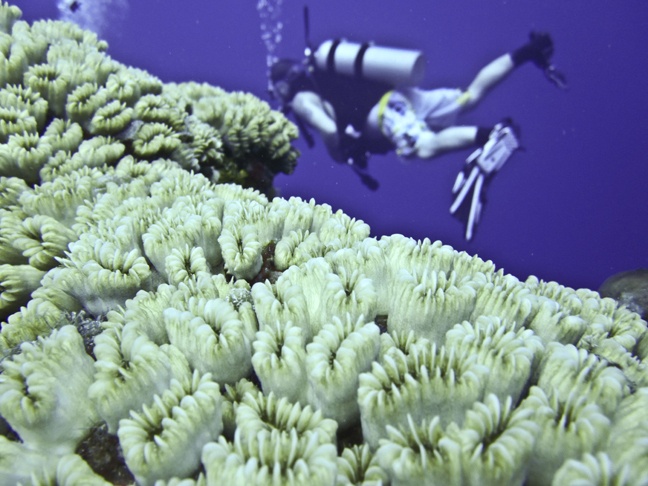 The first site was a deep dive and Mark’s eyes nearby bulged out of his face when the divemaster told us the dive profile (how deep you will go for how long). “ONE HUNDRED FEET MAXIMUM DEPTH?!” Mark practically squealed, trying to make sense of this liberal dive. The divemaster kind of shrugged and said we could go deeper if we saw something cool. Mark looked like a kid who’s babysitter said they could paint the walls. I guess all those months in Cayman treating people like toddlers who are always a half second away from causing themselves bodily harm really does things to a person. 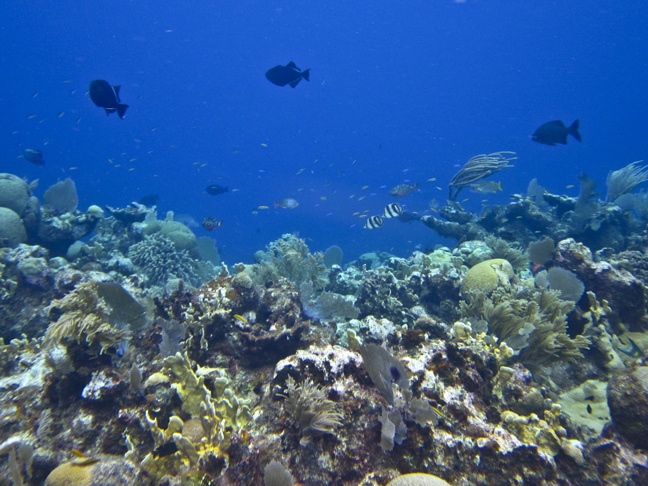 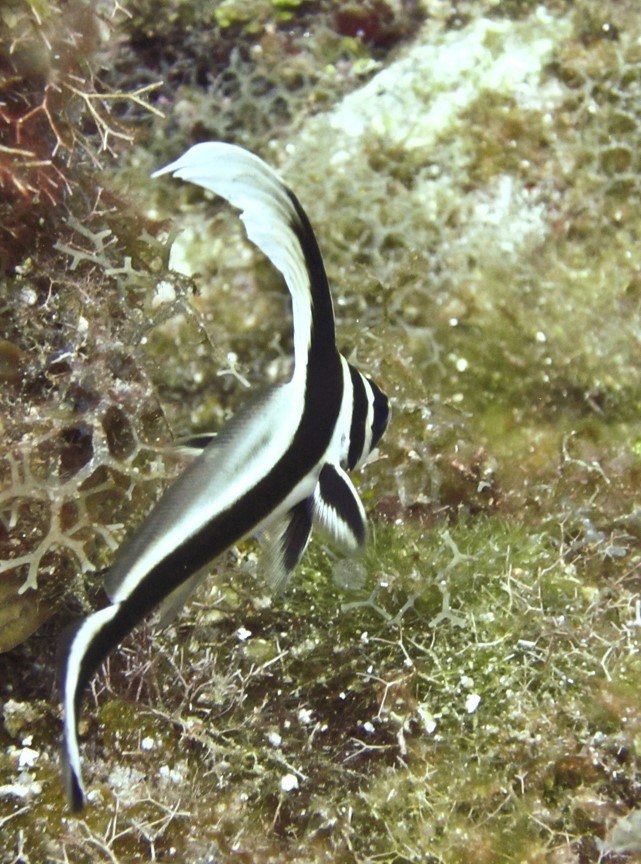 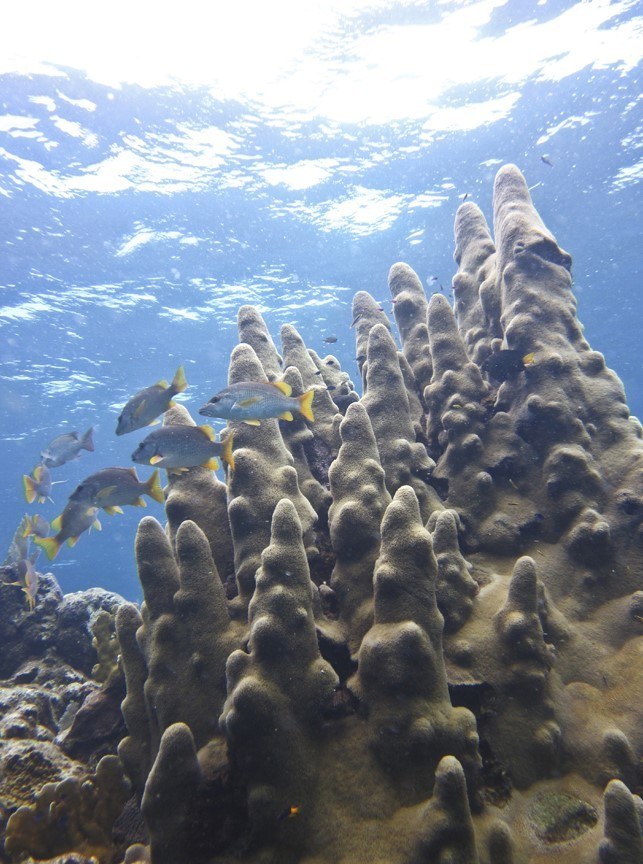 The first dive was nice, we saw some groupers near the end that were bigger than I am! Unfortunately it had to be cut short because one of the divers wasn’t wearing enough weight and it caused an upset. He at least acted properly chastised when we all came up asking why we were coming up early! 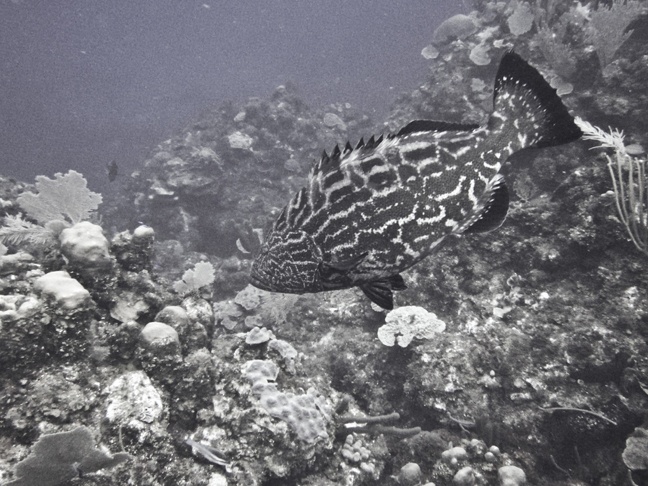 Normally I love surface intervals, where you lay in the sun, bobbing on the boat waiting for the nitrogen to leave your body before you go back down. But this time I was seriously feeling ill- I spent most of the time in the water, the best remedy there is for seasickness. 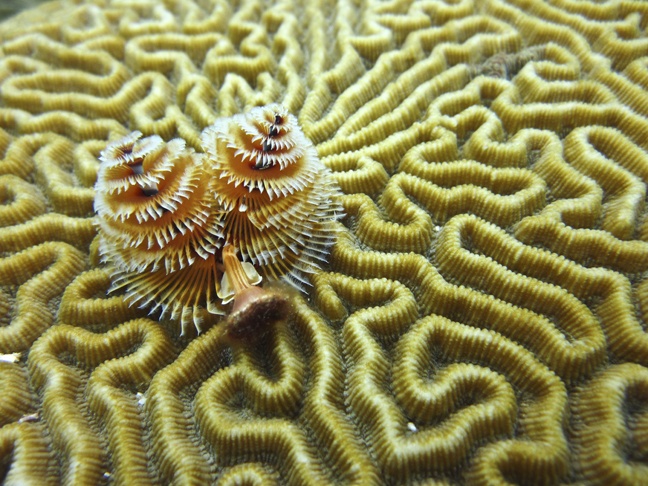 Our second dive was the one we had been hearing so much about. It was nice. It was at this point I realized we were a bit spoiled- we were living on an island (Grand Cayman) that dive magazines hand out the equivalent of Academy Awards Best Picture to. People regularly heap praise on Roatan as well, but diving is very dependent on so many uncontrollable conditions, a dive that is world class one day is mediocre the next. Still I always love expanding my diving “map” and seeing different pockets of ocean so I was really glad we went. Not to mention I think I got some of my best photos yet! However we did decide we had seen enough of diving in Roatan and that we would save the rest of our budget for possible whale shark sightings in Utila, fingers crossed! 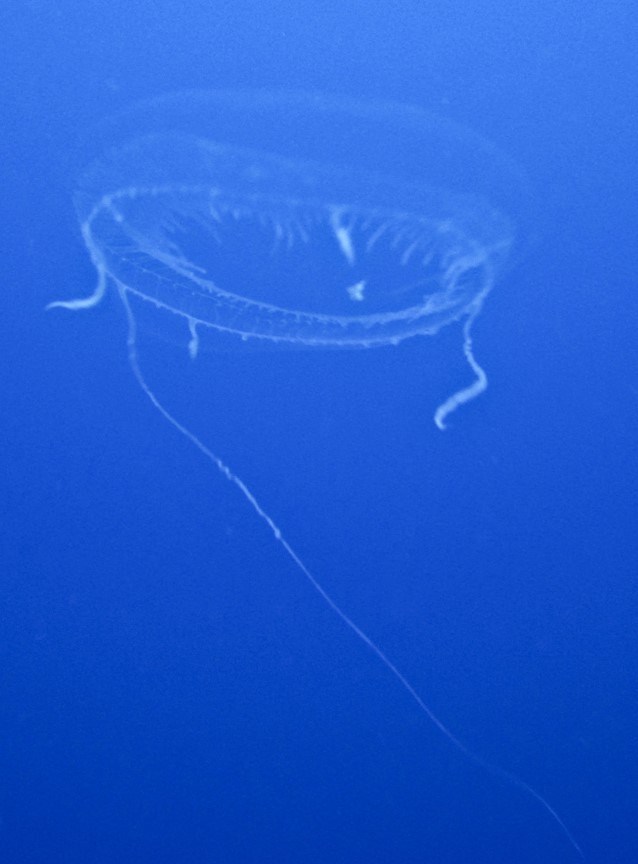 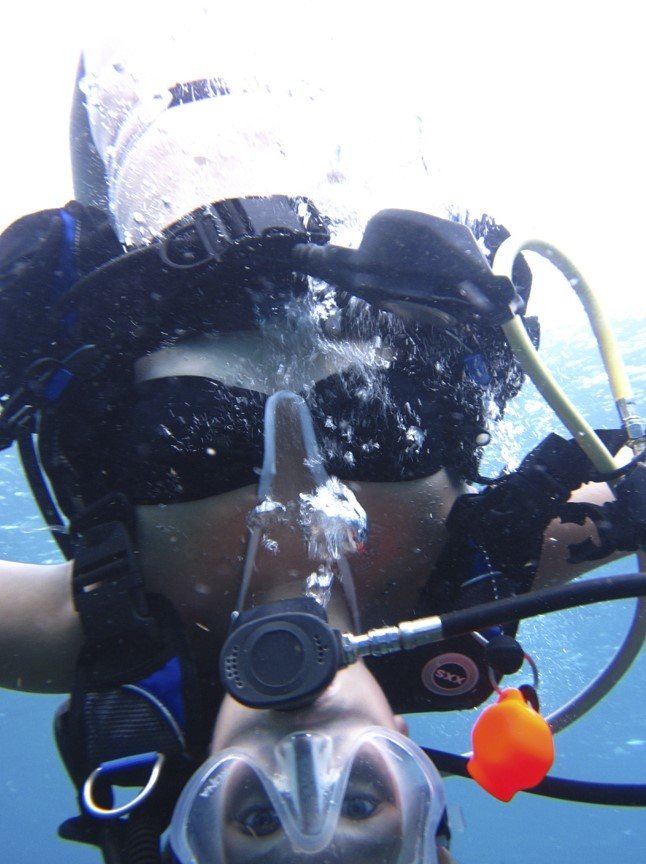 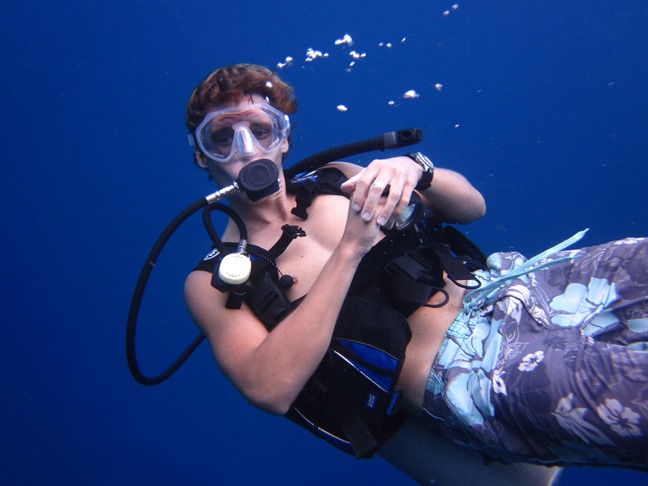 Bahamas Day 3: Fish Above and Below the Surface

Beach Bumming: Day One on The Bay Islands A Two Wheel Tour of Roatan
3 Comments...