All The Stuff I Didn’t Do in Vegas

Okay so I already spilled the beans: I was a lazy traveler in Vegas and exerted most of my energy dancing late into the night rather than during the day when these attractions are open. But since I can’t stand to let one of my precious listicles go to waste, I’ve compiled it here for future Vegas-goes. Here are all the things I didn’t do in Vegas. Starting with the free Vegas attractions…

1. See the Sirens of TI Show at Treasure Island (FREE!)

This nightly show at the Treasure Island features pirate costumes, fake canons, and fireworks. They had me at free pirates. I did walk in en route to the disappointing buffet! 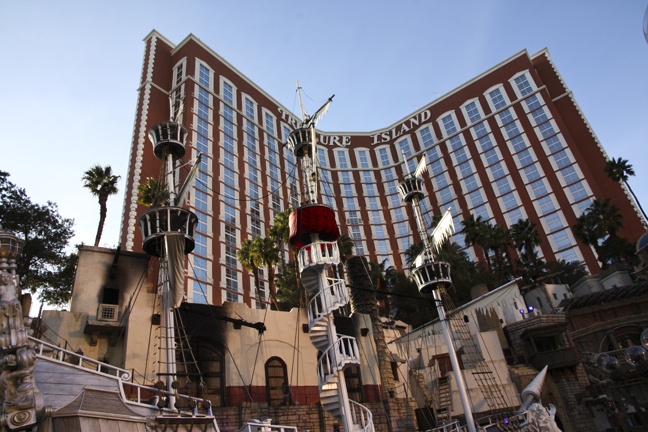 I think we’ve established that I’m a crazy animal lover, so it’s no surprise that I was thrilled by the idea of free live lion viewing at the MGM. Still, somehow the closest I got were these gold replicas shot from the cab. 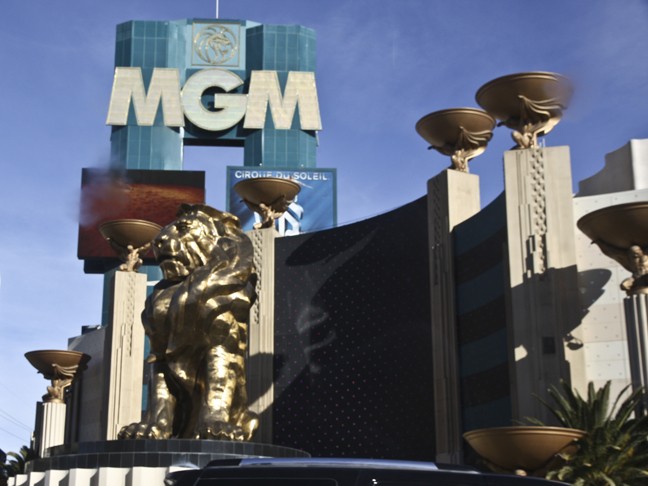 Okay, I lied. I accomplished on thing in Vegas, and this was it! Ever half hour from 3-8pm, and every 15 minutes until midnight, the Bellagio puts on a truly impressive water show to rotating music. We had a great time watching this on our way out one night, hence my unfountain-viewing like attire. 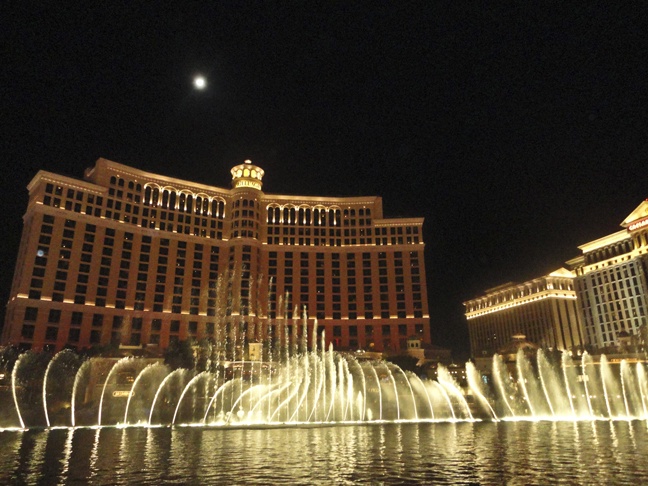 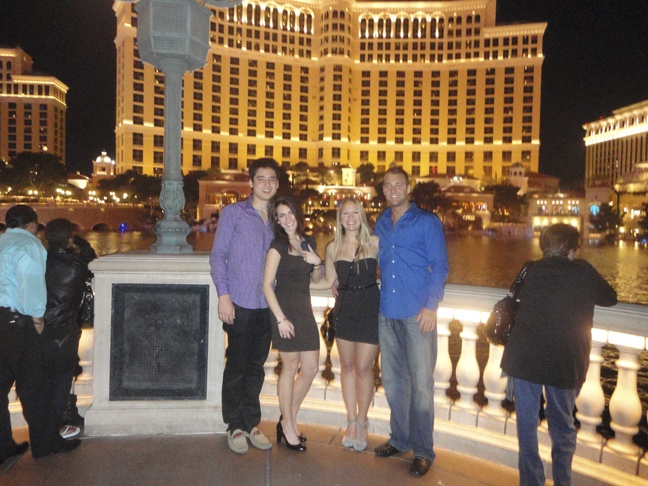 Okay, so not really a full blown aquarium but more of a 117,000 gallon tank with fish and sharks. But here’s the cool part: on Thursdays and Saturdays mermaids join then in the tank!

Shark Reef is a true aquarium with a variety of tanks and attractions. I’m also fish crazy and love seeing aquariums in every city so hopefully I’ll make it back to the Mandalay Bay someday.

Another chance to see big game cats in Vegas, but this time the tigers are accompanied by a rotating roster of other exotic animals. We actually stood right outside this place, but then we were all, “Fifteen dollars! That’s like three quarters of a drink at Pure!” And then we passed. Should I be saying that on the internet?

This is my one big regret. I wanted to swirl around my home city’s big fake skyline on a roller coaster, gosh darn it! But at a whopping two hotels down from where I was staying, the New York, New York Hotel it was just a bit far, you know? I did snap this photo en route to the airport. 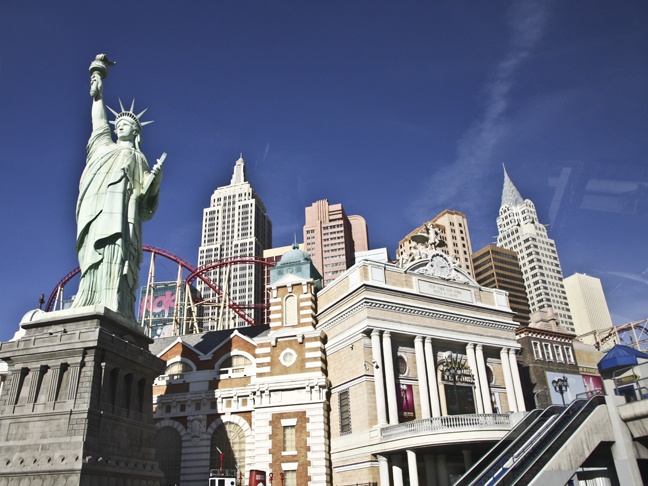 What do I need to put on the list for my next Sin City spin?

Letting Go in Sin City How I Made a Trip to Vegas Vaguely Affordable
5 Comments...