Surprise — I’m in the land of union jacks and mandatory umbrellas! This trip has been in the works for a while now, but since it wasn’t even a twinkle in my eye when I wrote about my expected travel plans for 2016, I never really got around to announcing it.

After all, it’s not like returning here was burning a hole into my bucket list. I’ve been three times before and I haven’t been shy about sharing that at first, I struggled to find love for the capital of London. Yet as so many of my trips are, this one was born more of visiting friends and taking advantage of certain circumstances than spinning the globe and fulfilling one of my wildest travel dreams. 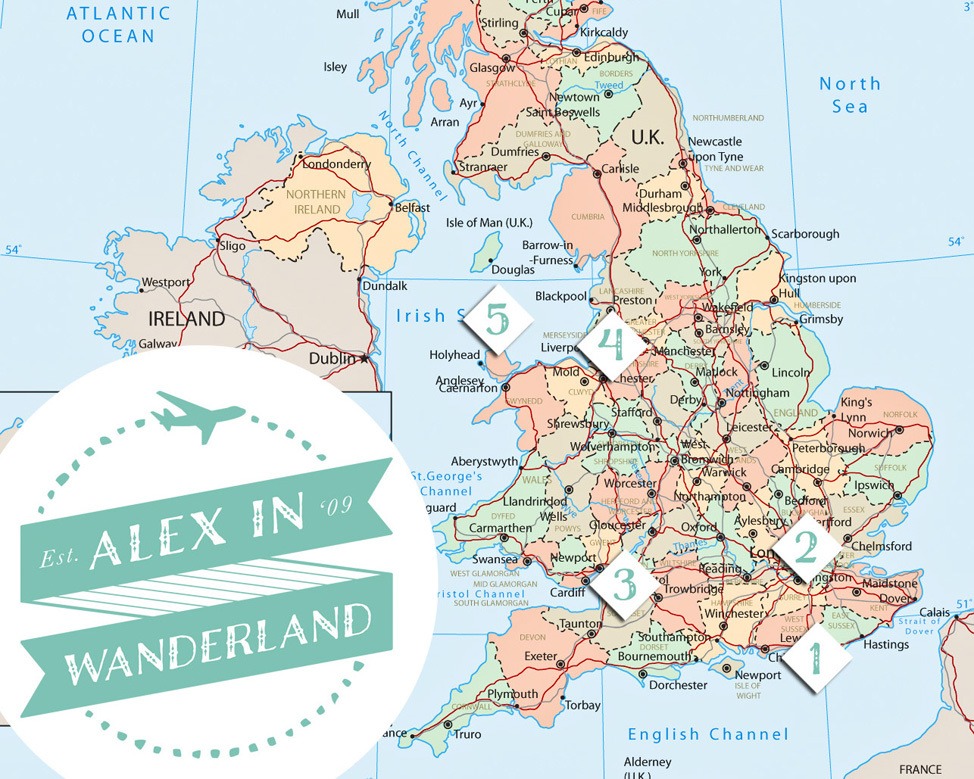 So how did this one come about? Well, a late August trip to Newfoundland to visit Ian’s family once he was done with his summer tree planting contract was a must. After that, the world was wide open to us! We did in fact discuss taking one of our dream trips, like a Jamaica road trip or a hop around Uruguay. But in the back of my mind the whole time was the fact that two of our best friends in the world — Brian and Amy from Koh Tao — were going to be back in the UK visiting Amy’s family around the same time. And with London just a five and a half hour direct overnight flight from St. John’s — and prices under $200 USD one way when we first started searching! — we were definitely intrigued. (We ended up paying more because the universe hath cursed me with the inability to ever purchase a flight at the low price that I first find it at, but regardless it was still a good deal.) But at first, we just couldn’t get super excited about returning to a place we’d both been a few times and felt fairly familiar.

Yet not long after leaving Koh Tao this spring I was feeling ridiculously wistful and missing my crew there immensely, and in a fit of nostalgia I called Ian and told him I wanted to make the UK happen. So we did! But the agonizing wasn’t over — we then had to wrestle with creating an itinerary. I’ve been to England three times now and not seen anywhere outside London and Manchester, so for this trip I was determined to get a more well-rounded view of the country. As I’m not really one for castles or the culture of ye olden days, we focused more on the quirky and the fun of today — and of course, where we had friends. Over time our excitement for this trip grew and grew and now we truly could not be happier to be here. Here’s what we ended up with.

Brighton was a no-brainer. It’s probably the UK city I’ve been most anxious to visit over my last few trips, and so we made it a top priority this time. Making things even easier was the fact that direct flights from St. John’s go straight to Gatwick Airport, conveniently located halfway between London and Brighton! It’s a quick and easy half hour train ride from boarding gates to boardwalk.

While many simply visit Brighton on a day trip from London, we really wanted time to get to know this quirky seaside town, and so we splurged on three nights at an adorable bed and breakfast and planned lazy days of enjoying the beach, checking out the town’s offbeat attractions, and enjoying some alone time after a summer spent apart followed by a few weeks of visiting each other’s families in the US and Canada. 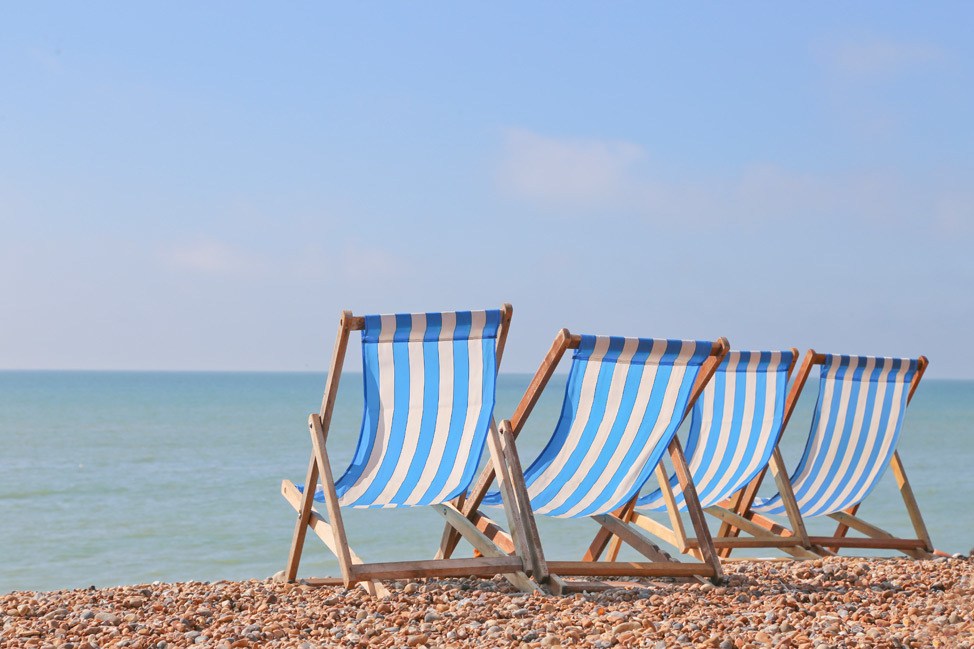 After three collective weeks spent in London over the last few years, I really have found an affection for it — and had a hard time dedicating just three days for this trip! But with so many places and people we wanted to see, sacrifices had to be made.

The part that really broke my heart is that many of my close friends in London are out of town the weekend we chose to be there, and as we’re popping in and out so fast I won’t have time to see some of them. That killed me! But focusing on the positive, I will get to spend plenty of time with my dear, dear friend Koh Tao friend Kat, who Ian and I are crashing with, and also catch up with other Koh Tao friend Freya. For the most part, we are handing the reigns over to Kat for our three nights in London — and I’m sure she has some wild nightlife adventures in store!

Leaving London, we’ve actually hired a car. With rail service being super efficient and driving somewhat of a hassle, it’s an unusual choice for traveling in England. But at one point in the planning process I was in talks with a travel brand about sponsoring this trip as a road trip and got pretty excited about some of the ideas I brainstormed. When the deal fell through — and to be honest, it’s a relief to be on a totally independent adventure at the moment — we still liked some of what we’d sketched out with a car hire. So since we’ll have our own wheels leaving London, we’ll be pausing at the beautiful Bombay Gin Distillery followed by a stop by Stonehenge. 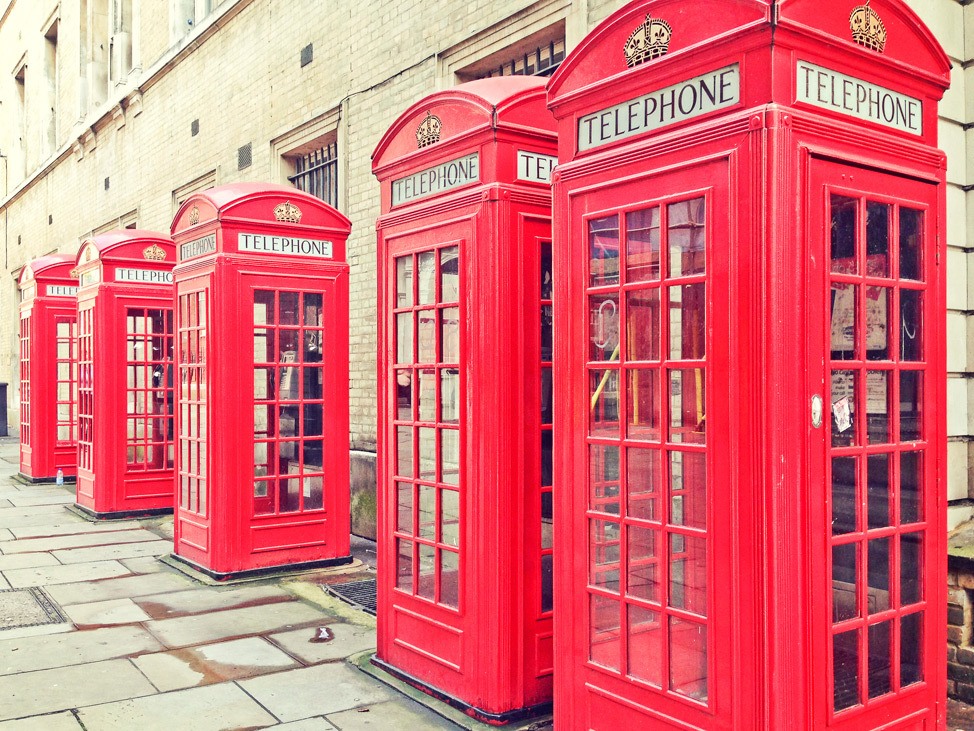 Next stop, the neighboring cities of Bristol and Bath! Bristol really caught my eye as the home of Banksy, the iconic British street artist. It’s also home to one of Ian’s bartending friends from Koh Tao, who I too adore. We looked at accommodation in both historic Bath and modern Bristol, and while Bath is the more beloved of the two by tourists we ended up indulging a really hip AirBnB in Bristol that we absolutely fell in love with.

On the itinerary is an Ocean Film Festival, street art spotting, soaking in Bath’s healing waters, and meeting up with my friend Gwen who I met in Brazil. Considering we’ll be splitting them between two very enticing destinations, I have a feeling our three nights here are going to be a bit hectic! 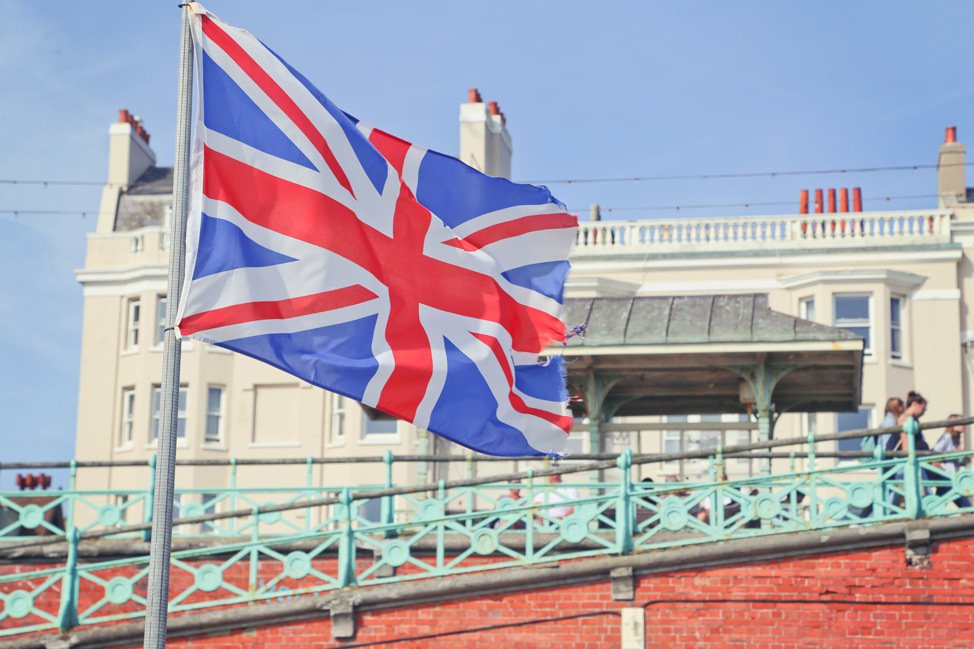 Leaving Bristol, we plan to spend a lazy day driving through the Cotswolds, an insanely scenic district on the way to Liverpool. There, we’ll connect with Brian and Amy, the reunion that this trip was dreamed up around! We’ll be spending just one night in Liverpool meeting Amy’s family before stealing away for a road trip to their cabin in Wales for a weekend.

After our little road trip, I’ll be swinging back through Liverpool for a second night to stay with my dear friend Becs from Indonesia and meet the little munchkin she was pregnant with when I was doing my Divemaster. 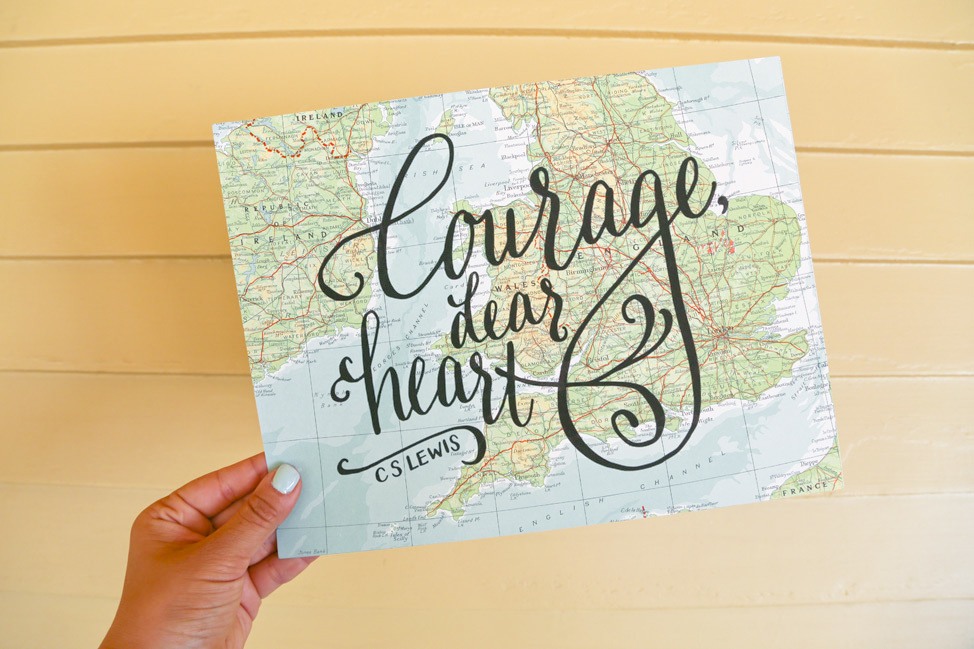 Wales! I don’t care if the United Nations list of countries lumps this one in with the rest of the United Kingdom… I’m counting it as a new tick on the Wanderland list of countries, and that will bring my total to thirty four. I have absolutely no idea what to expect from our three nights waterfront in Anglesey, but I know we couldn’t ask for better company.

Even with two weeks, we couldn’t fit in everywhere we wanted to go in this tiny island! We were dying to make it to Cornwall, but when our first choice of AirBnBs booked up nearly six months early, we took it as a sign that it just wasn’t our time. On top of that, one of my best London girlfriends Lou is moving there this year — I’d rather save it for my next visit when I can be shown around by a local.

Luckily, I think there will always be a “next time” for me and the United Kingdom. Here’s to sipping ciders, paying respects to the birthplace of the Spice Girls, and packing stylish rain gear.

Any advice for this trip, my brilliant travel friends?

Third Time’s a Charm to be Charmed by London