Reuniting in the United Kingdom

My antics in England weren’t quite over yet. I still had to hop over to my final London lovely, the adorable Freya. Freya was another one of my closest girlfriends in Koh Tao, and it’s crazy to think my old partner-in-crime is now a flat owner with a big girl job!

I mean, not that crazy. Look at this girl! 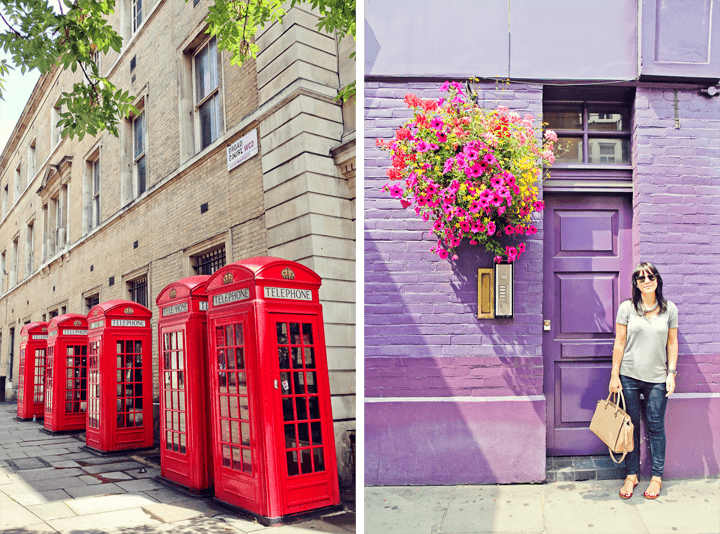 Freya’s uber-charming flat is waterfront in Putney, and for our first night reunited we had a wild one — if you consider wild to be snuggled up on the couch with Pizza Express and Netflix and a major catch up session to be wild, that is. The next day, we set off towards Chelsea, an area of London that was totally new to me. I melted when I heard Freya recount the frustrations of trying to come up with something special and new to show a third time visitor to London — this girl knows how to do hospitality well.

We kicked off our day with an indulgent champagne brunch at Bluebird Cafe, which was posh enough that I felt intimidated taking photos. It was like something out of a movie, and Freya assured me that it is a hotspot for the British version of The OC’s cast. 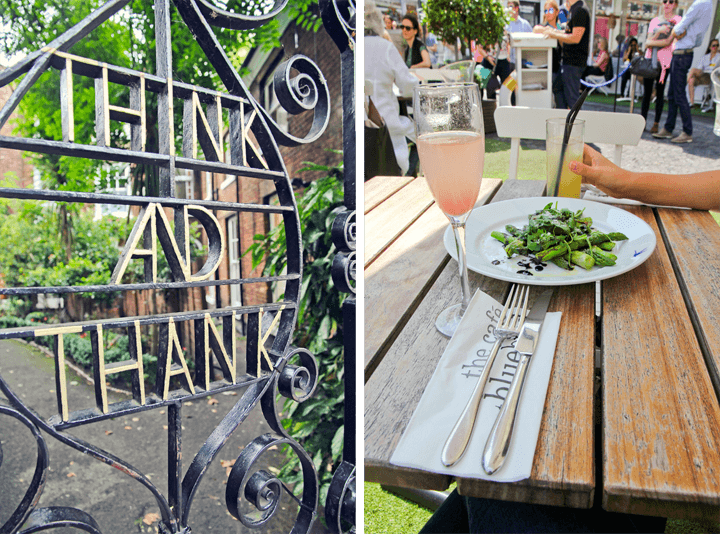 Next, we strolled up King’s Road, stopping to pop into shops and markets along the way. I picked up some London-inspired birthday gifts for my little sister, and some mini-cupcakes for myself — obviously. 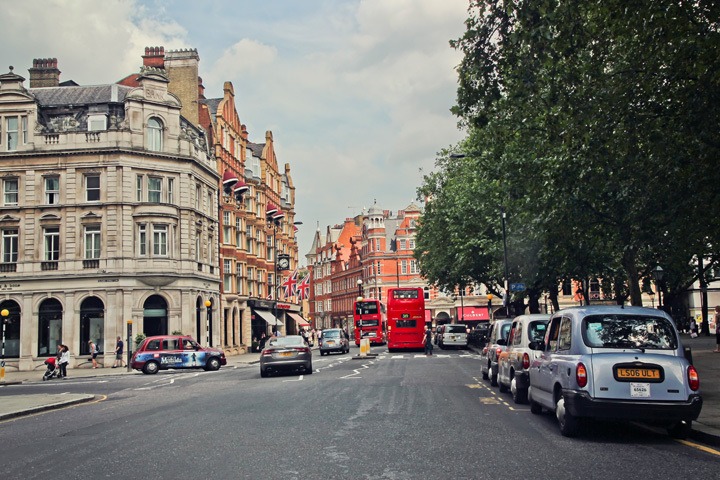 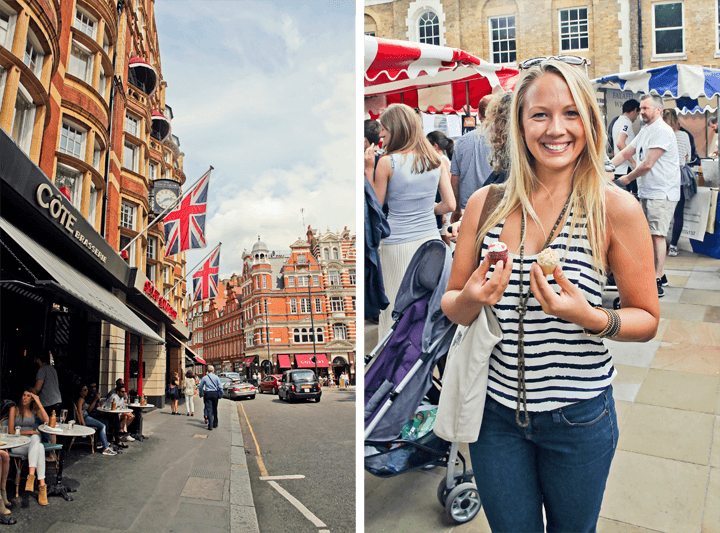 Our next big stop was Hyde Park, and the weather couldn’t have been more cooperative. It seemed that all of London was out enjoying this sunny Saturday with us, and we didn’t mind the company one bit. 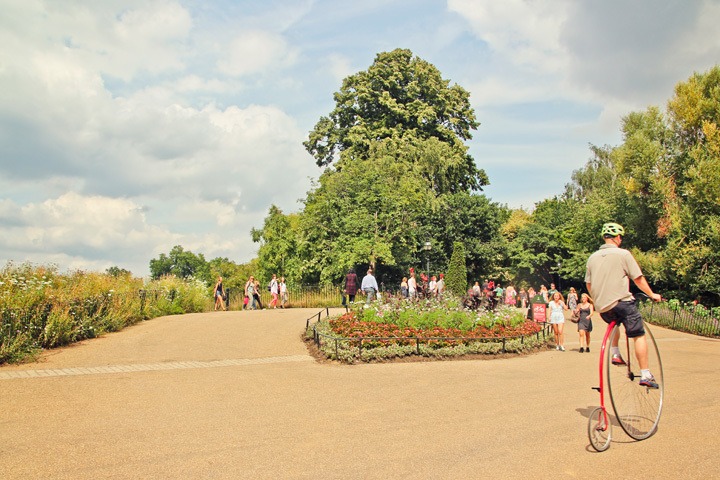 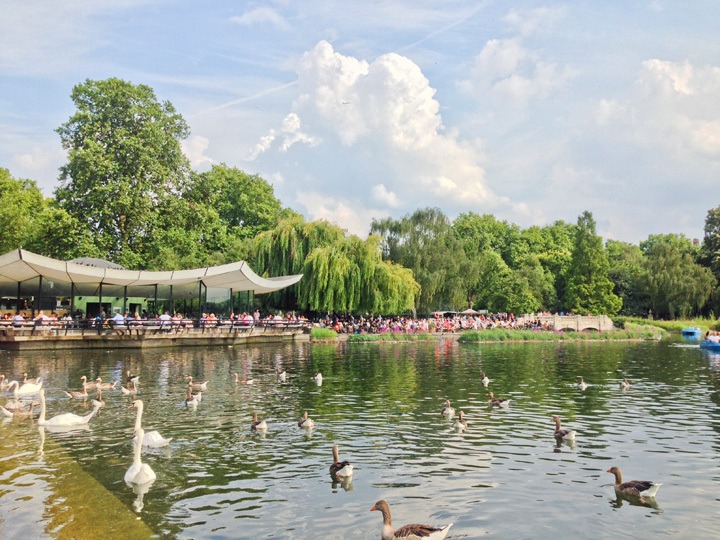 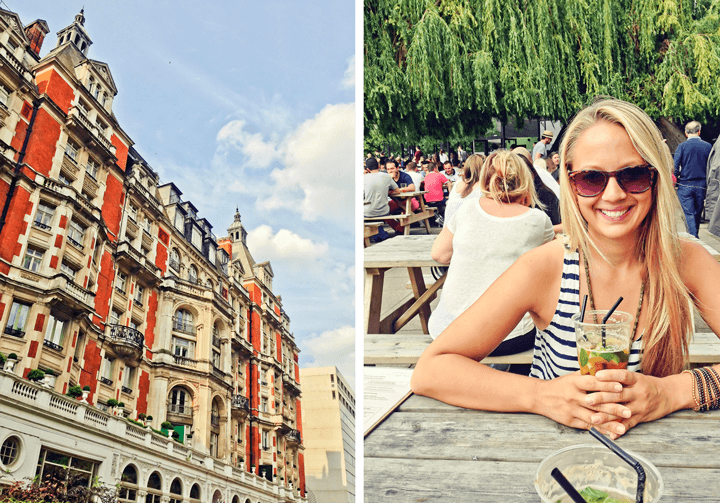 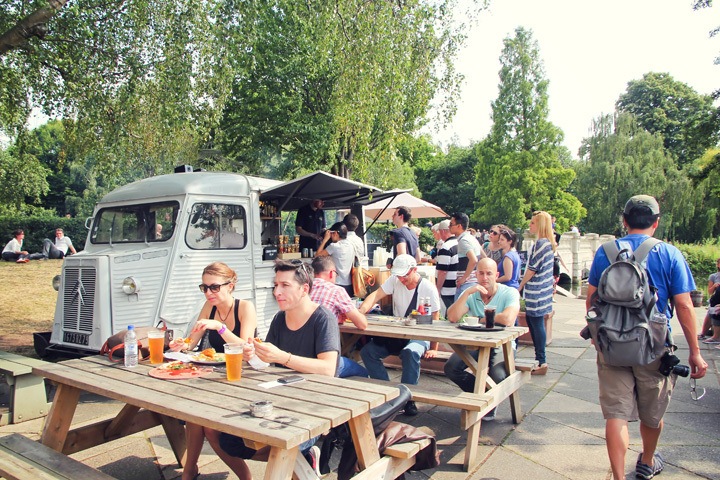 At one point, we even managed to nab coveted lake-front reclining chairs, and our sips got a little slower. 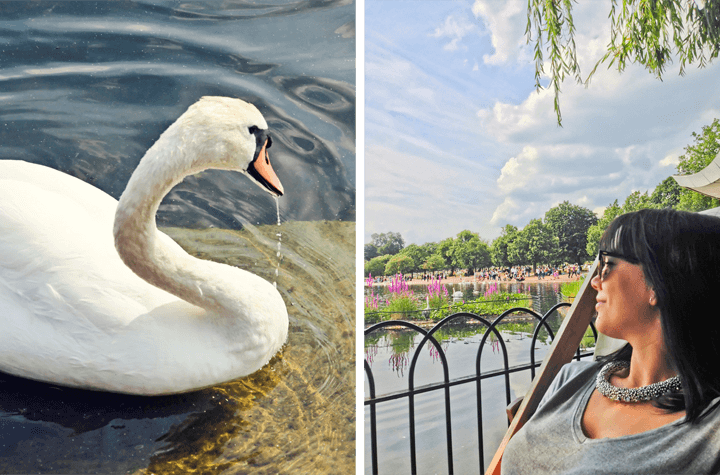 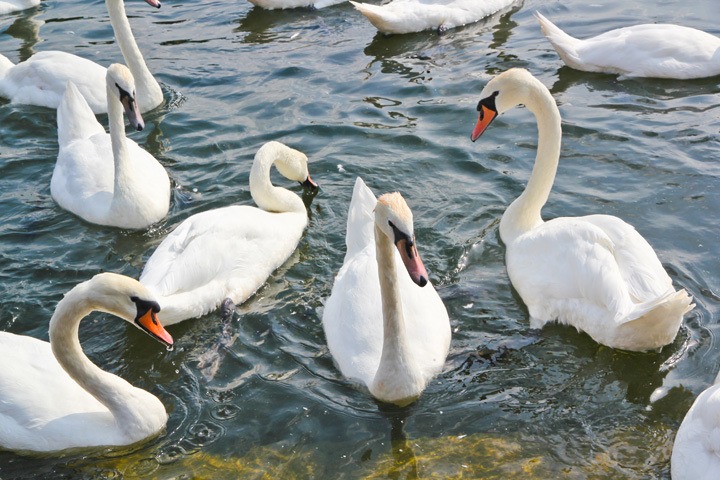 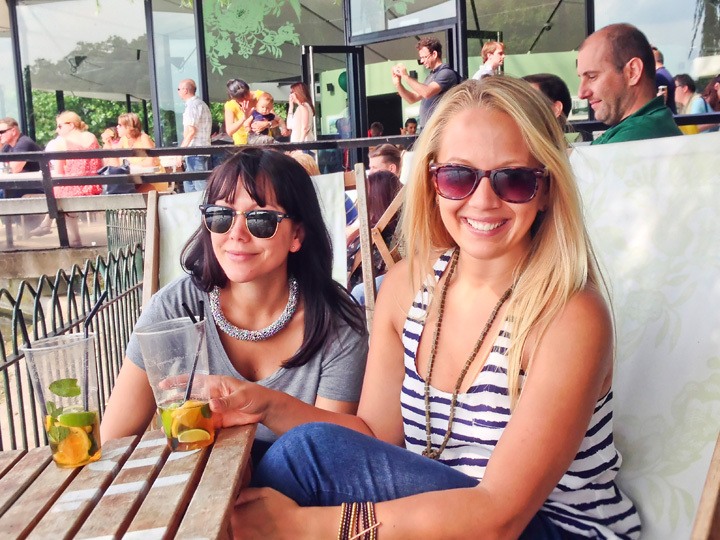 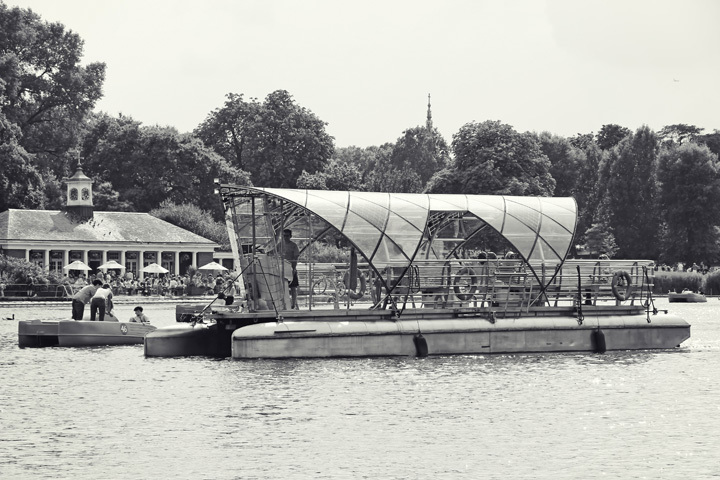 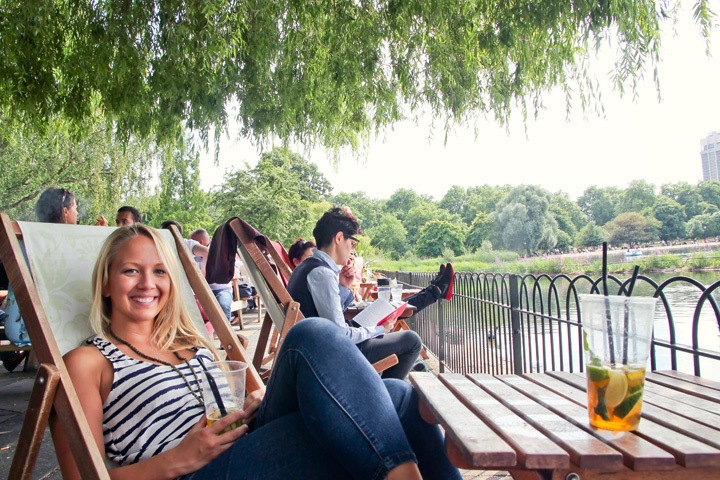 Though we’d originally planned to stay downtown for the evening, we were shocked to find we were sweaty and exhausted from walking around in the heat — keep in mind it had been raining and freezing for the prior six days of my trip. So we made our way back to Putney to clean up and have a wander around Freya’s hood.

Where do two BFFs who met in Koh Tao eat dinner in London? At a Thai restaurant, of course! 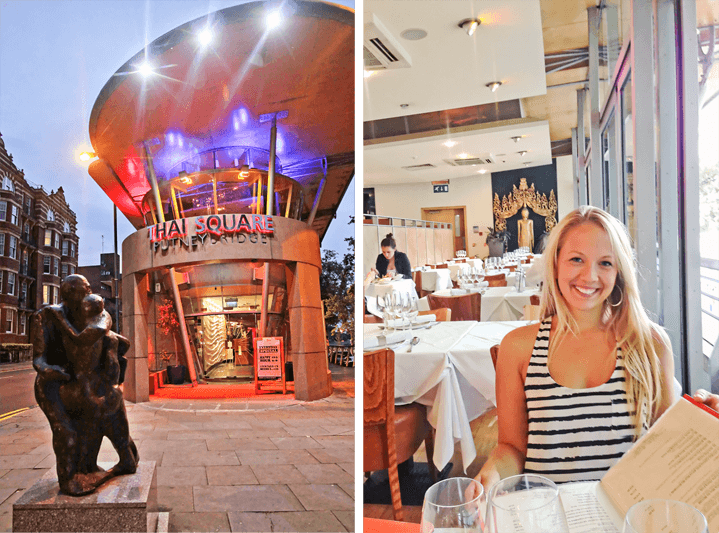 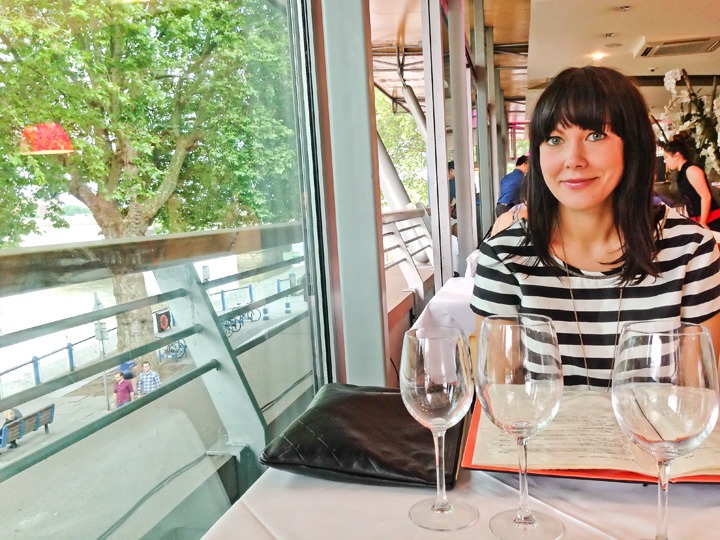 While the service was mediocre bordering on bad, the architecture, the views, the food and the company were top notch, and we had a lovely meal. We washed it down with drinks at the trendy Toy Shop bar, which had some of the most creative cocktails I had the entire trip. It also, entertainingly, had the same sign I fell in love with over at Mayor of Scaredy Cat Town. 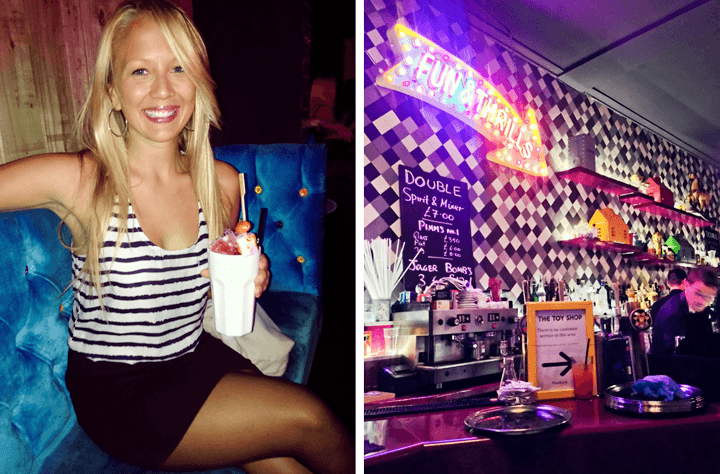 As it was with all the girls, my time with Freya was far too short and before I knew I was wiping away tears at the train station and heading back into Central London for one final friend meet up. This time, my date was Kate — one of my hiking buddies along the Inca Trail, my fellow Halloween reveler in Cusco, and one of my favorite people I met on my Latin American travels. Appropriately for two world travel enthusiasts, we got to meet at Stanford’s, London’s dreamy travel bookstore. 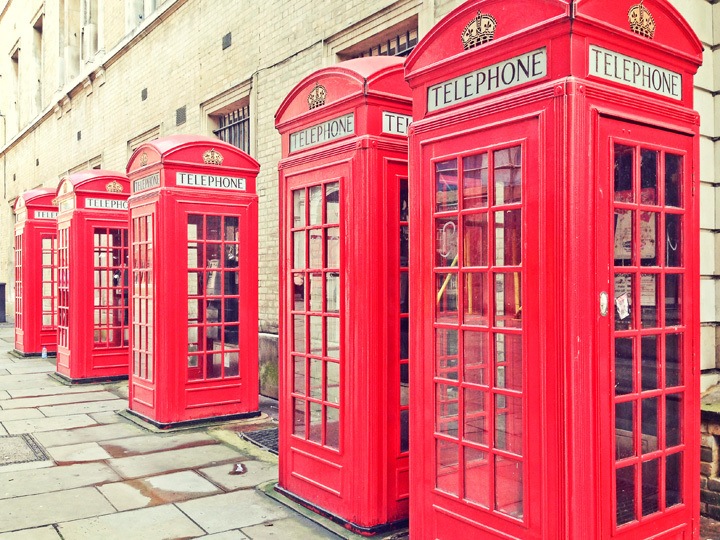 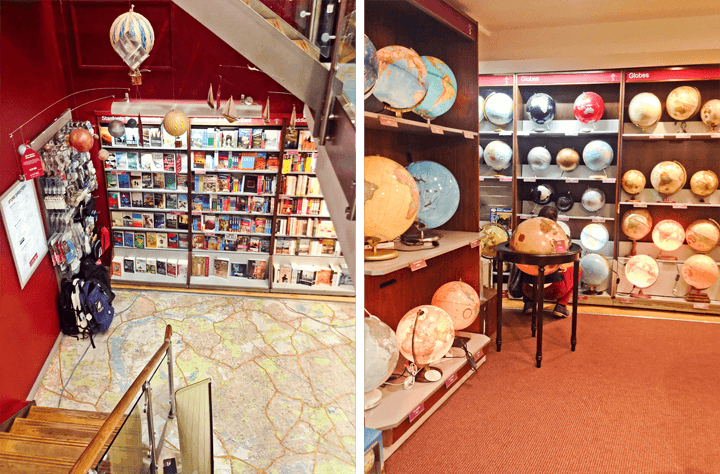 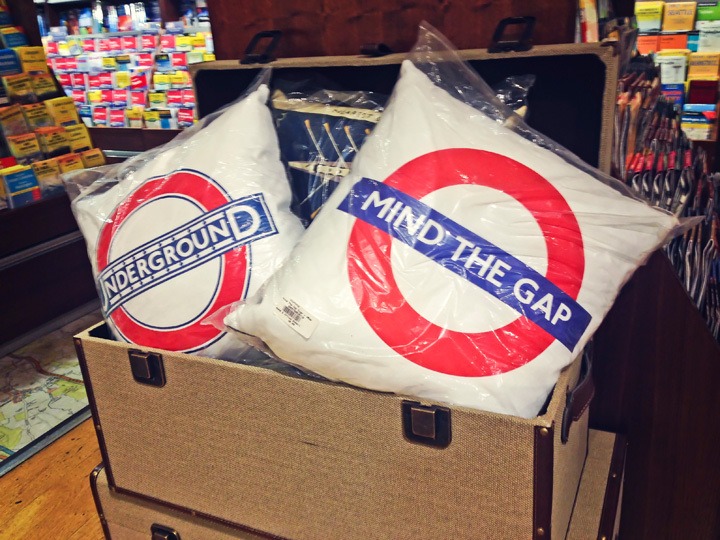 Kate and I were joined by her sweet younger sister Tess, who led us to Southbank with the promise of an affordable lunch with a view. She delivered! I adored my tacos from the Wahaca food truck, though they did commit the unpardonable sin of running out of guacamole. Still, you can’t beat 6GBP for a beautiful lunch along the river with friends. 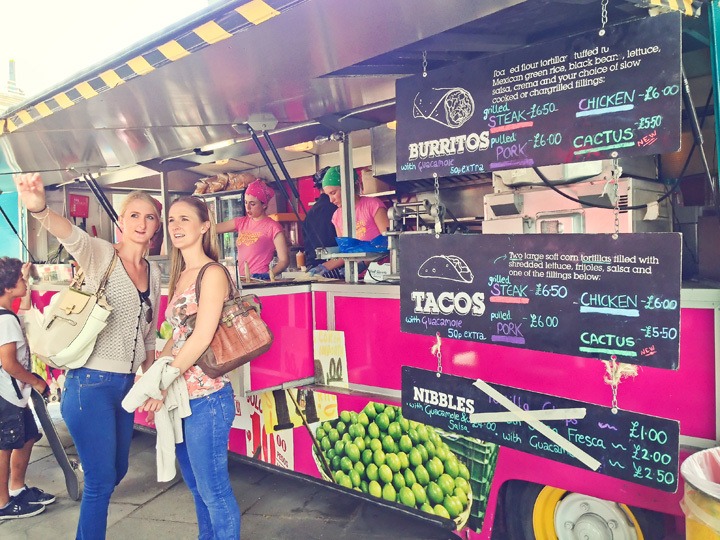 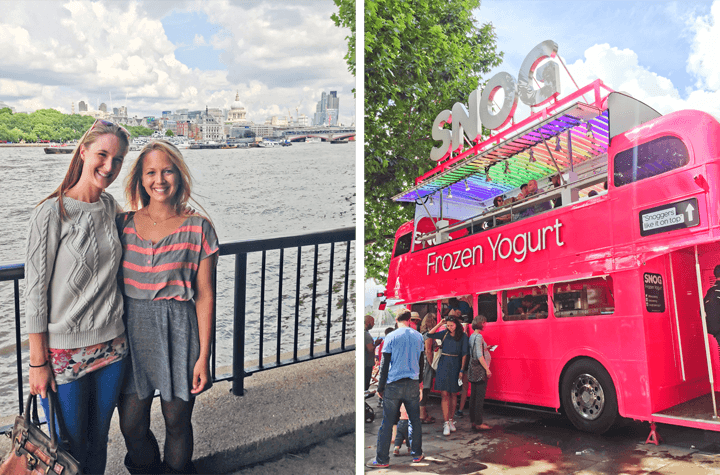 I loved Southbank — it reminded me of DUMBO back in Brooklyn, and had a great festive vibe on a good weather Sunday. We rounded out our tour of the area with 2-for-1 pitchers of mango mojitos at Las Iguanas — delicious! After one final toast to travel, the people you meet and the mojitos you drink along the way, we promised to do it again someday, somewhere exotic. 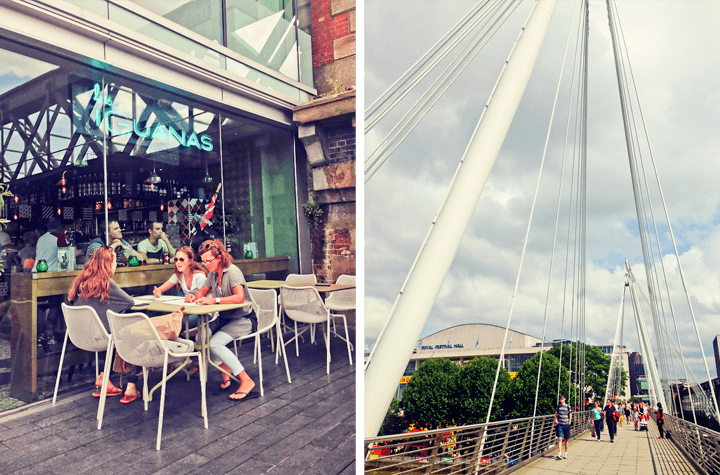 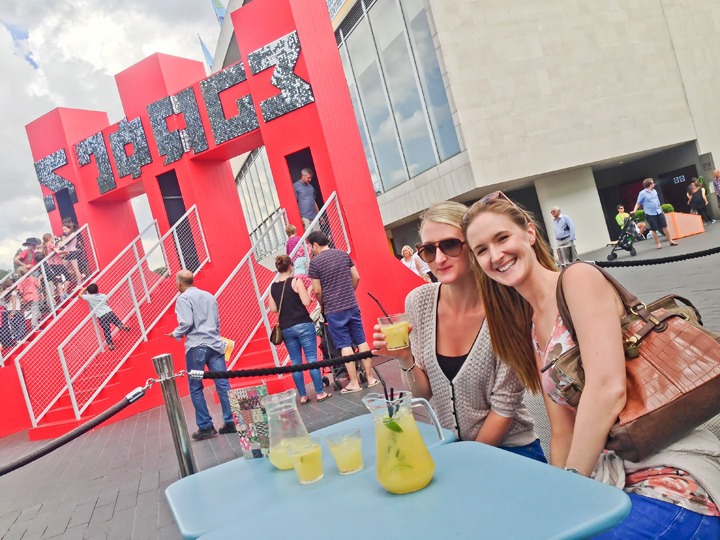 And with that, I was off to Malta. Thank you once again to all the special people who make London London for me. Till next time, UK! 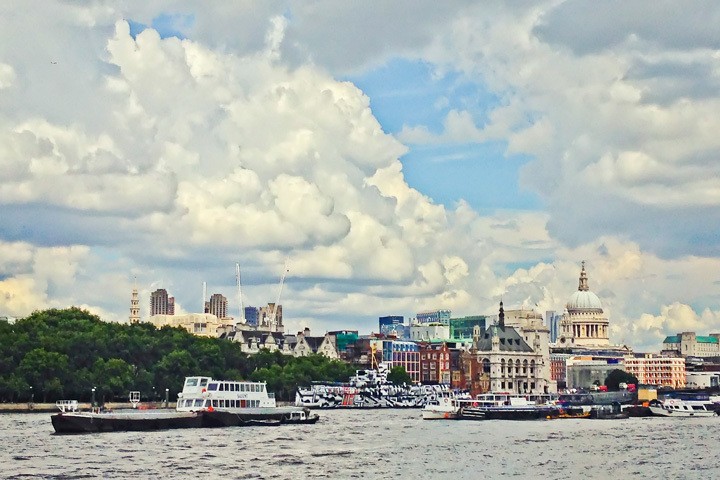 PS: A quick apology to the London-based readers who reached out to me about doing a meetup that I never made happen. Honestly, I was a bit deflated that my last attempt to put together a reader meetup in Thailand was such a flop and I haven’t felt brave enough to try again until you all started suggesting it! I should have tried to organize it much earlier and I promise that now that I know there is interest, I will try again next time I’m in the UK! Love you guys big time. xo, Alex

Inside My Bag: Packing For Europe

Going Back in Time in Bath