Posted in Bahrain– Greece– Photos of the Week– Thailand
62 comments

Wow! In the past week I’ve hopped three countries, three continents, and four religions. I started in the ancient Greek city of Delphi, wandering temples built to Athena and Apollo. Next, I made my way to Meteora, where I explored monasteries built across the dramatic clifftops of mountainous Central Greece. Leaving Europe, I hopped over to Bahrain, where I spent twenty-two exhilarating hours covering as much of the island nation as I could, the highlight being the Grand Mosque, where I feel I began to understand Islam for the first time.

And finally, finally, I touched down in beautiful Bangkok, where I’ve felt a depth of contentment that has evaded me for far too long. The thought of spending the next three months in Southeast Asia is pure bliss! And now, onto a very geographically diverse Photo of the Week… 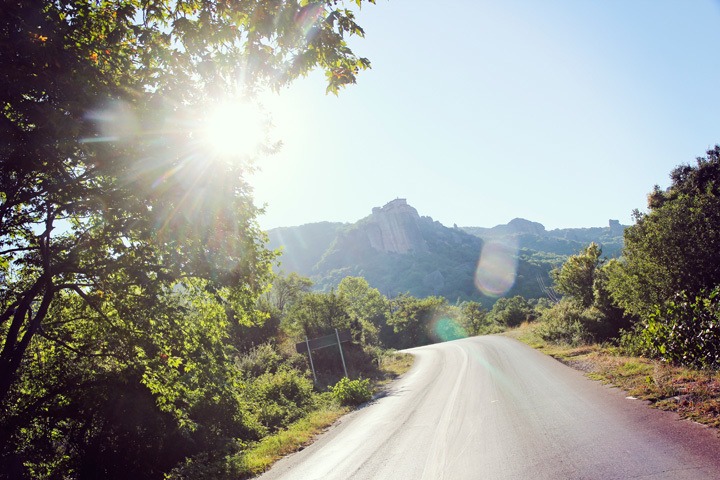 All roads lead to Meteora… or maybe not 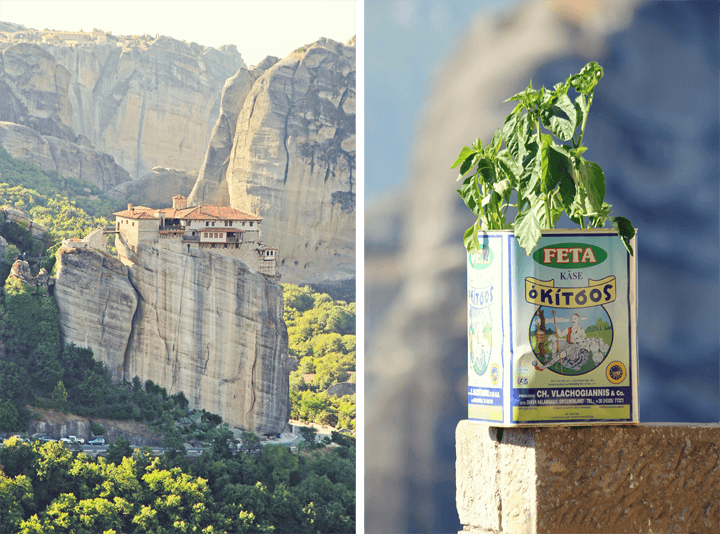 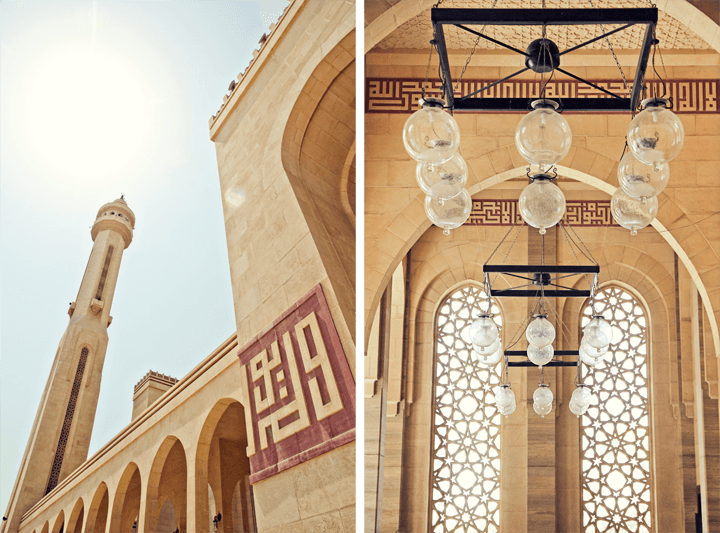 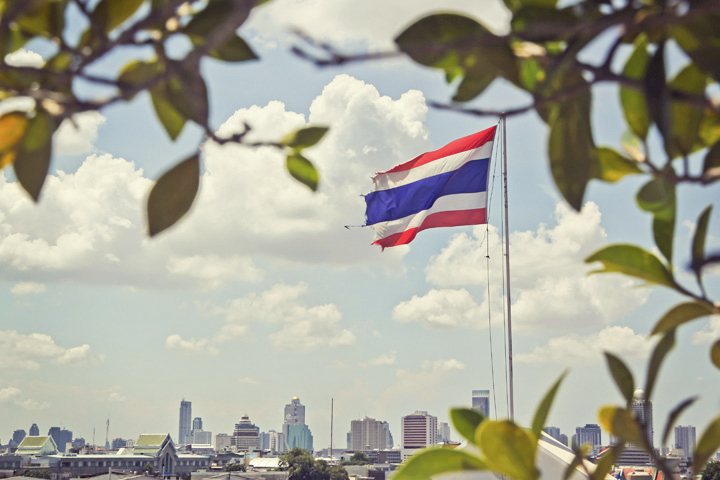 Happy to be back in Thailand, home sweet home way from home!

Reuniting in the United Kingdom Malta Like a Local
62 Comments...