We stumbled off a brutal 14 hour bus ride into the Peruvian tourism epicenter of Cusco and were immediately caught up in the whirlwind of cobblestone charm. This sky-high city, sitting at 11,200 feet, leaves visitors breathless from both altitude and awe — it is undoubtedly the most picturesque part of Peru I’ve yet to visit.

Cusco was once the heart of the Inca empire and today is the gateway to Machu Picchu. Zoe’s and my initial short — two days on each end of the Inca Trail — were mostly taken up by pre and post trek administration and acclimatization. There were sleeping bags to be rented, knock-off North Faces to be purchased, snacks to be gathered, and trek meetings to be attended. Between errands, we managed to sneak in some exploring and atmosphere-absorbing. 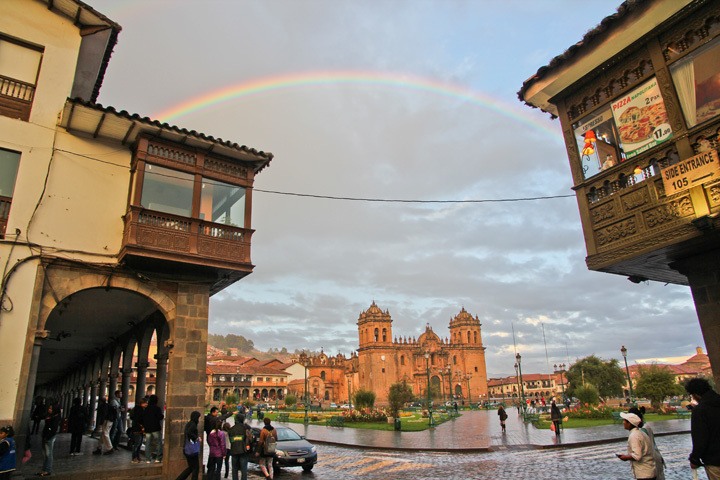 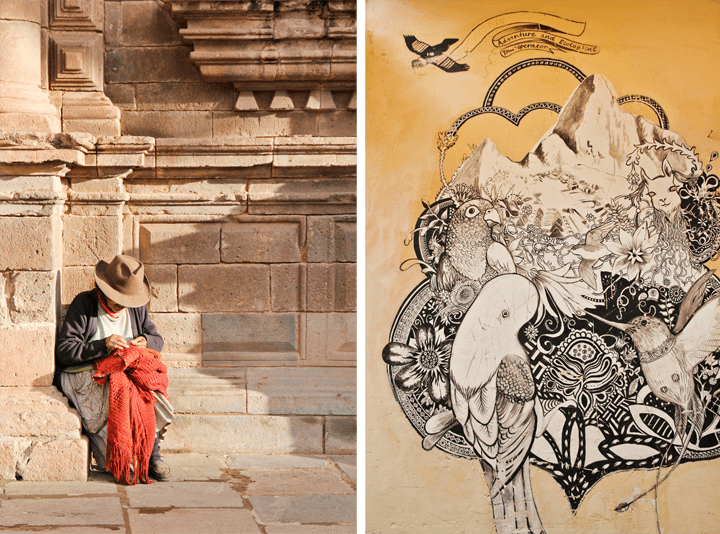 There were so many details to appreciate, so many alleyways to wander down, so many archways to peek through, I was almost intimidated. I felt there would be no way to capture this nuanced city with my camera, and looking through my album I still feel in many ways I failed. That didn’t stop me from trying, at least a bit. 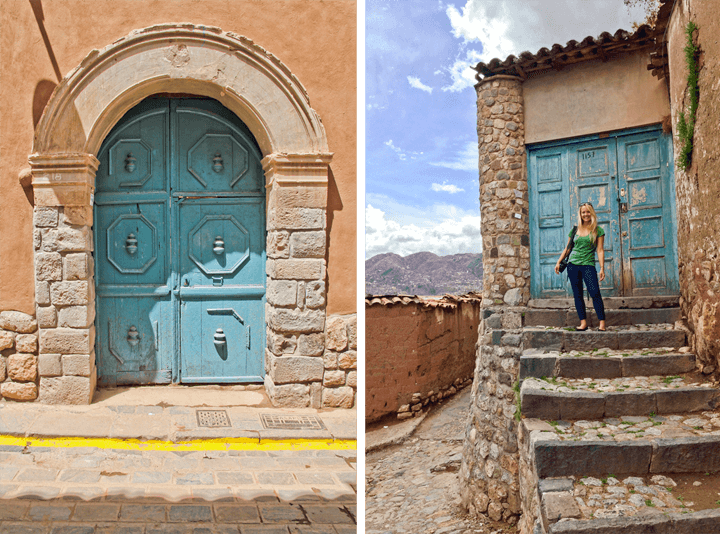 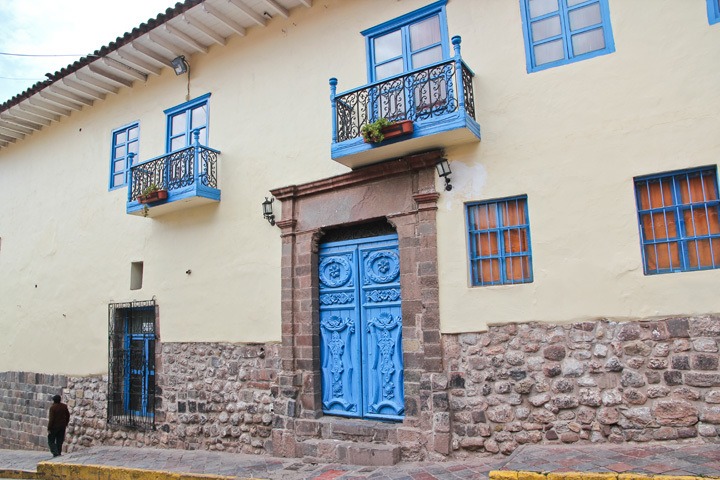 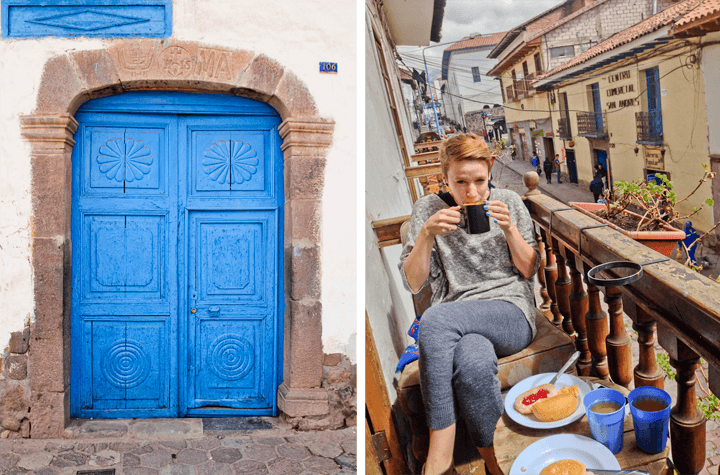 Like all cities in Peru, life in Cusco radiates from the Plaza del Armas. Here, local teenagers canoodle on benches, friends pose for photos, tourists scrutinize maps, and millions of touts assault passersby with everything from tacky paintings to Machu Picchu tours to cheap massages.

The city is a mix of Inca and Spanish influences. In the 1950’s, a massive earthquake hit the city and many Spanish buildings crumbled, revealing sturdy Inca walls beneath them. 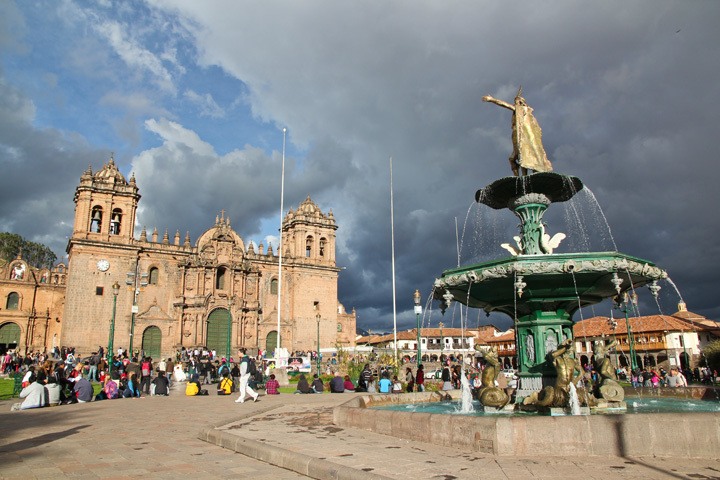 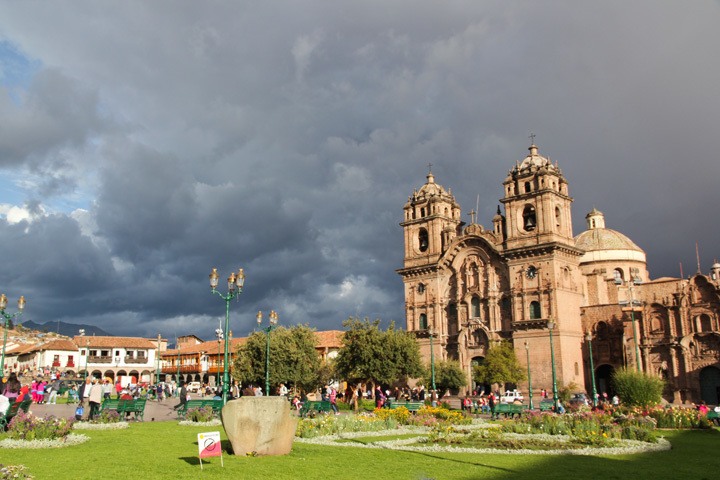 We happily handed over the coins. 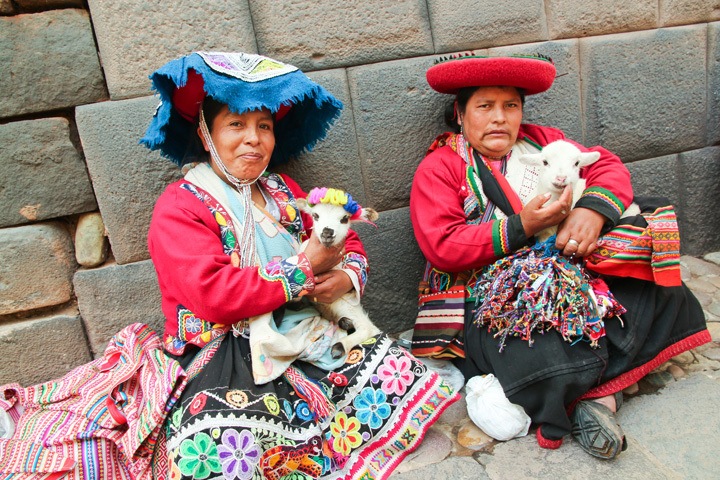 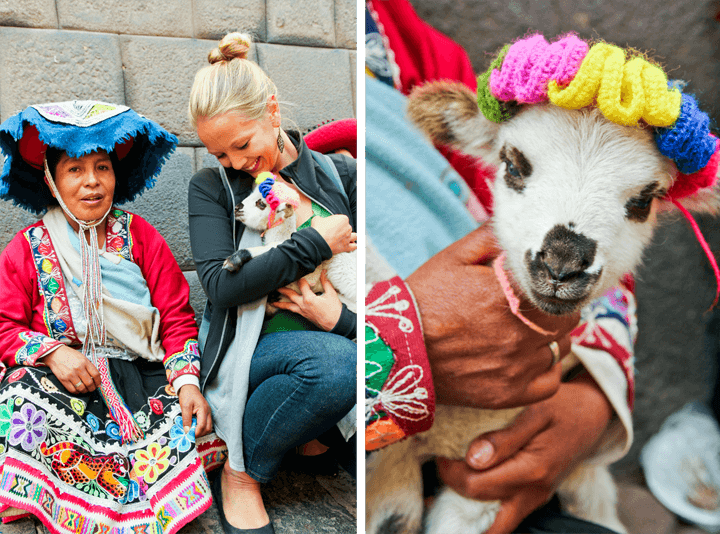 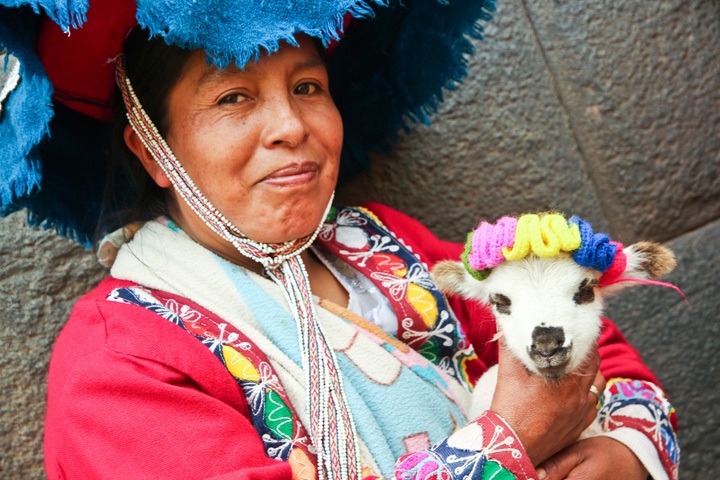 My favorite area of Cusco required a bit of a lung workout to reach. The chicly bohemian San Blas is reachable only by — what seems at the time to be, anyway — endless rows of slippery cobblestone stairs. The efforts are rewarded by artsy boutiques, captivating little cafes, and postcard-worthy views of the city. 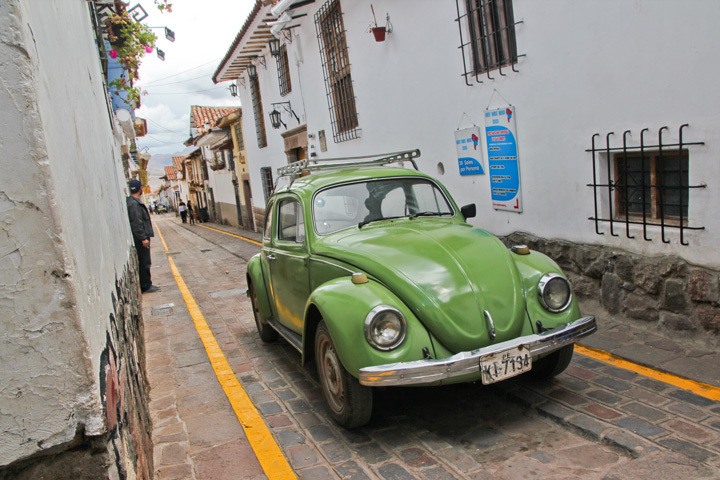 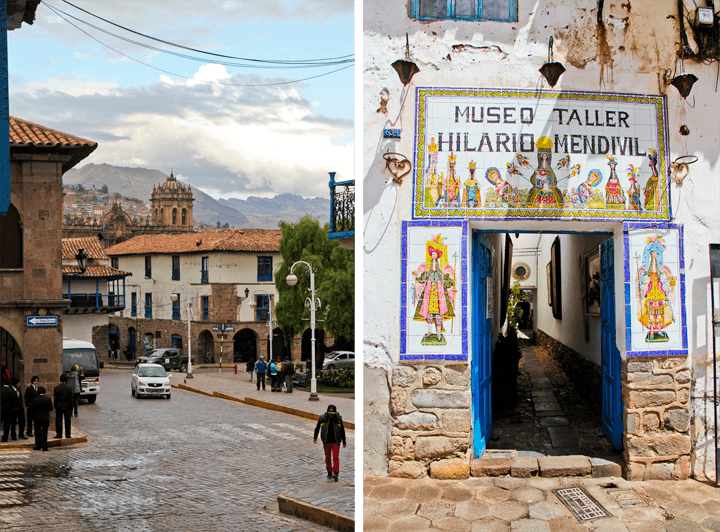 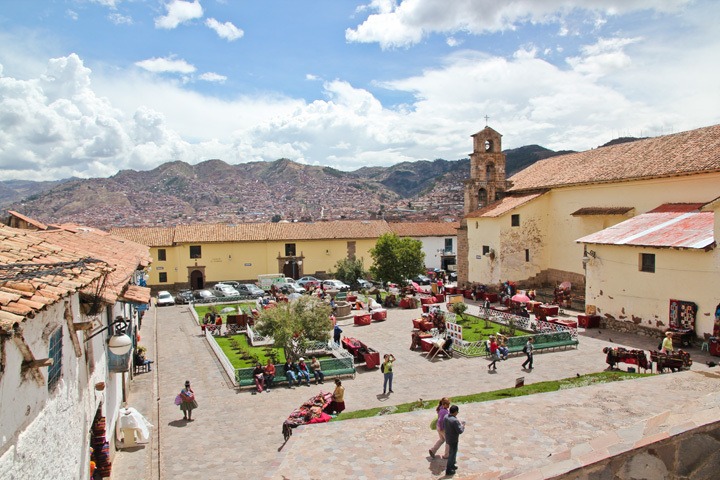 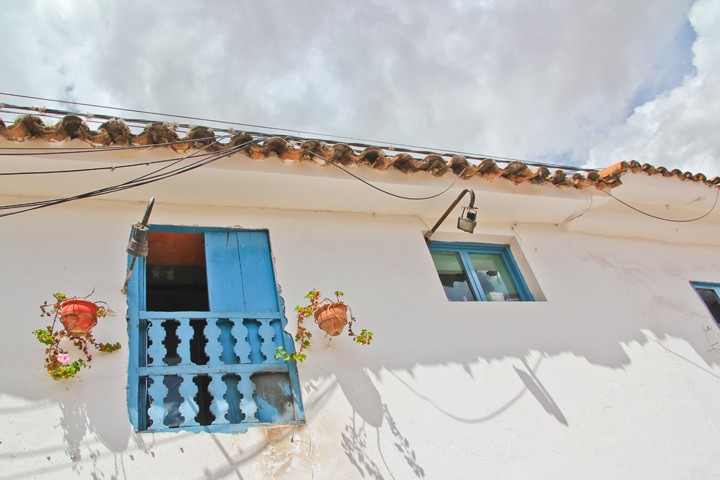 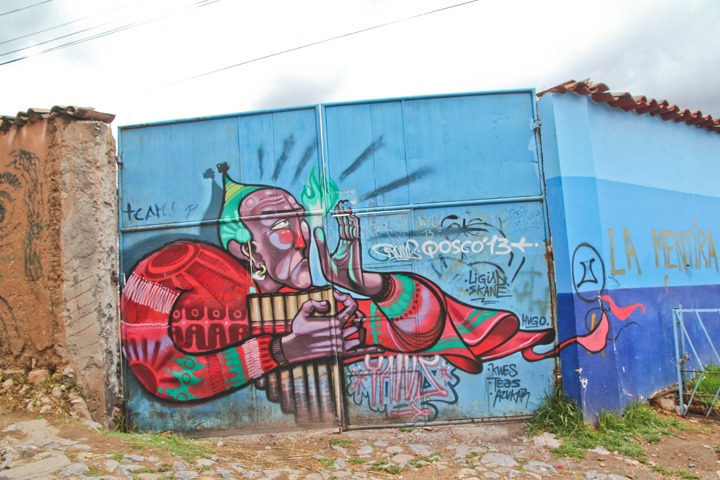 Our four days in Cusco was too short. Luckily, I already had plans to return after exploring Puno and Arequipa — in fact, I’m back in the Imperial City as I write this. Like my first visit, I’m not too fussed with visiting museums or touring churches. Instead, I’m just going to use whatever free time I have to get lost down more cobblestone streets — and do my best to avoid the overenthusiastic Machu Picchu tour touts. 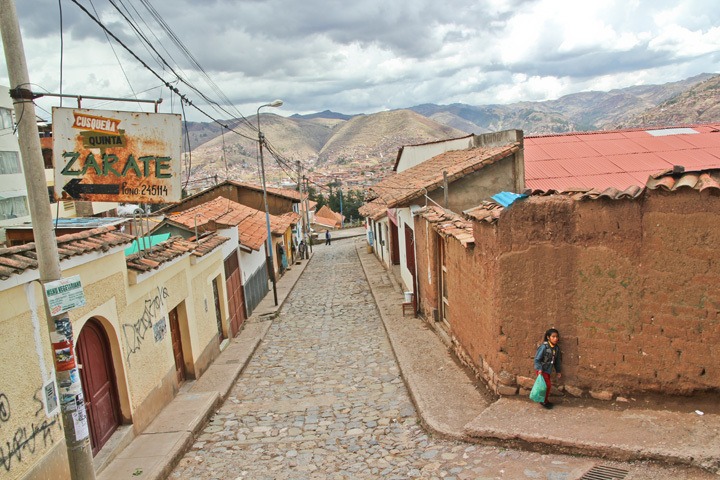 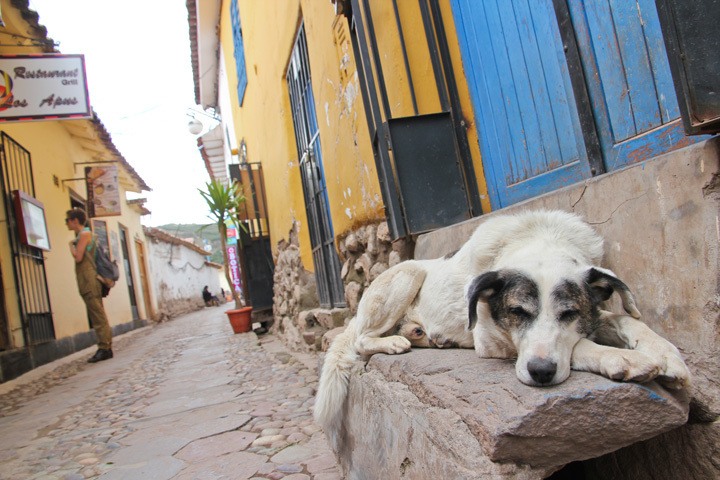 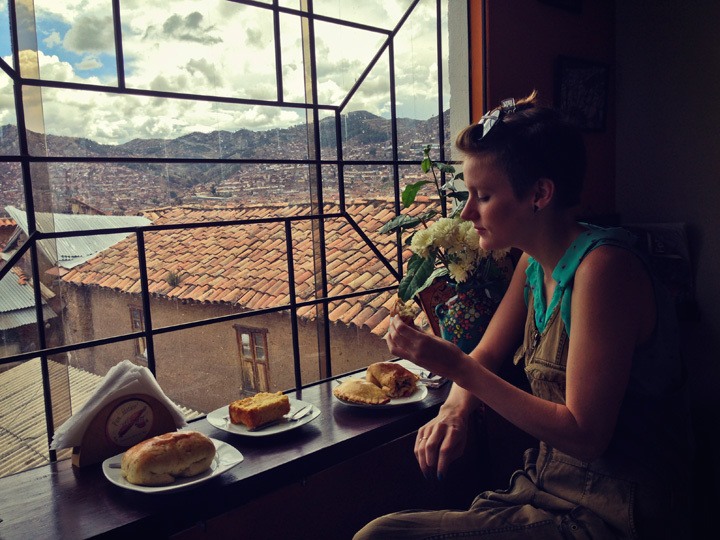 My Peru Hostel Picks: Iquitos, Lima, and Huacachina Photo of the Week 127
37 Comments...