If I was the type of person who believed in omens (and I’m not entirely sure I’m not) I would have run screaming like a banshee back to the airport demanding a flight home after our first day in Honduras. It was that good. 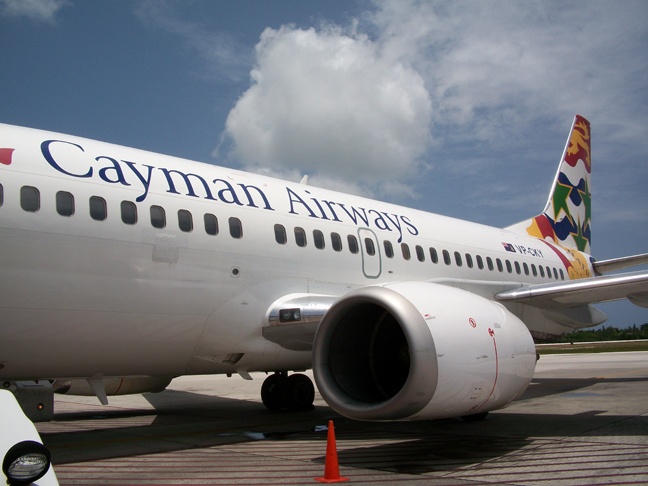 The bad luck started in the airport when, preoccupied with thoughts of Mark’s job situation after our return, we left my iPod Touch and Mark’s expensive headphones sitting on the plastic bucket seats at the departure gate. I have made a lifetime career of losing important items, so while obviously distressed at the idea that I no longer had an iPod, I was not surprised by our carelessness. Mark on the other hand spent the entire flight punishing himself and bemoaning how he could be so reckless. Not exactly the excitement and rum punch filled journey we were hoping for.

So we approach the mainland. Yay! Mountains! Its so beautiful! Excitement and desperate, hopeless last minute searches for ipod ensue. As we exit the plane I feel dread. In the chaos I left my small green camera on the plane! Mark ran back on and found it sitting on my seat but the delay put us at the back of the immigration line. 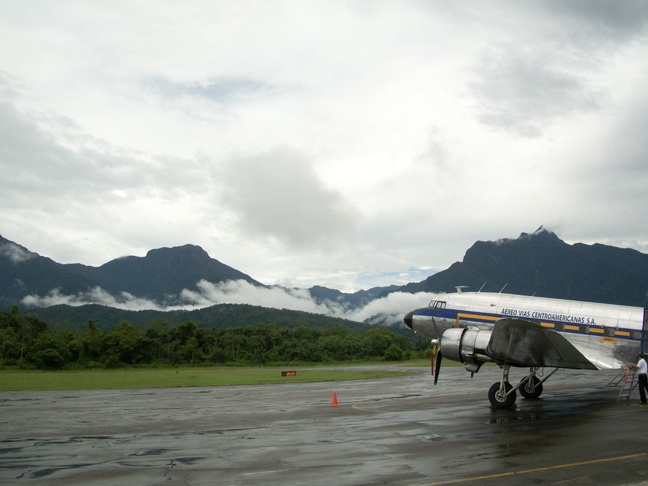 Stepping out of the airport nearly two hours later I felt my troubles almost melt away. We walked away from the airport cab line and found a cab driver who gave us a great deal to drop off a friend we had made on the flight in town and bring us to our lodge on the river, which was a good twenty five minutes away. The lodge had told us beforehand that they would send someone for $25US, which seemed way too steep. This guys said he would bring all three of us for $20!

Driving through La Ceiba was sensory overload, a reminder of how much I love foreign cities. Mountains peek through fog in the distance, while hand painted sings for coca cola, laundry and phone cards compete for business under clusters of telephone wires. I chatted away in broken Spanish with the cab driver who, believe it or not, had worked in Grand Cayman many years ago as a barber. 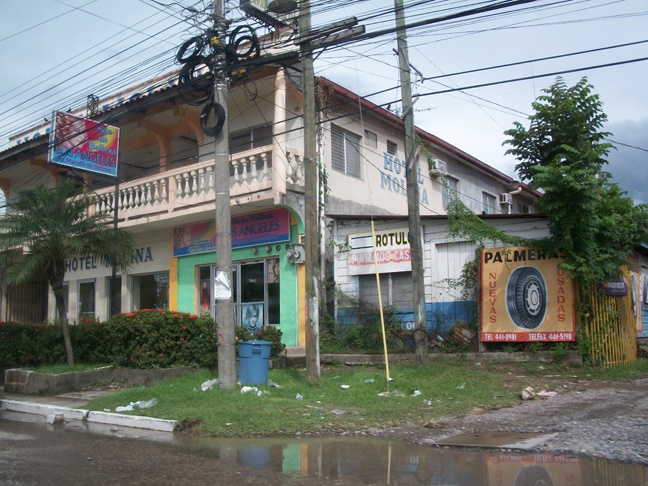 We dropped off our new friend (who handed me $10 for his share, woo hoo!). Soon the chaos gave way to calm as we drove along the rocky road following the Rio Conrejal in a car that seemed to have no suspension. I was just beginning to feel concern over whether or not we were lost when we pulled up to a blue surfboard painted with “Jungle River Lodge.” Feeling happy and generous I handed the driver his fee plus a two dollar tip (tipping cab drivers is not expected or customary in Honduras).

Looking down at his hand the driver transformed from our friendly tour guide to a scary angry person. “This is not enough!” he screamed. Taken aback we reminded him of the price he told us at the airport. At this point he tried to tell us that was the price for taking three people into town, a price that would be so over-inflated it was ridiculous. We asked how much he wanted to come out here. He said $30 or $40! We balked and I tried telling him the lodge itself only charged $25. This went on for a while with him growing more angry and me growing more sick to my stomach.

After a while I realized I no longer wished to be standing on the side of an abandoned dirt road with an increasingly irate taxi driver with a heavy bag on my back containing all of my valuables in it. So I gave him another five dollars, an amount that still didn’t satisfy him, and walked away. He seemed for a moment he was going to follow us, but the nice thing about traveling with your own personal ex-marine body guard is that doesn’t seem quite as scary as it would be if you were a single white female traveling solo. 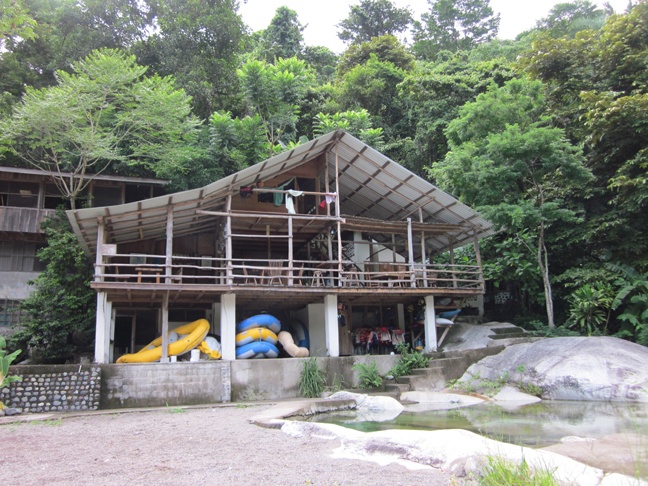 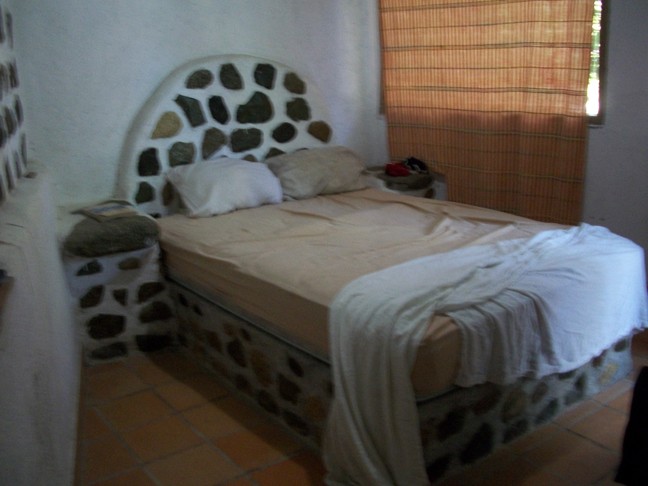 After settling into our (awesome!) room, we discussed the whole thing. With time to reflect I can see that he was fleecing us but at the time it was scary and unsettling and its hard not to be convinces you are ripping someone off. It might not seem like much money (in the end we gave him $17 for our share, $10 for the other guy’s) but remember that lunch in this town cost $3. For both of us.  I think at the end of our trip I would have been much more confident but I was just getting back into the swing of Central America. 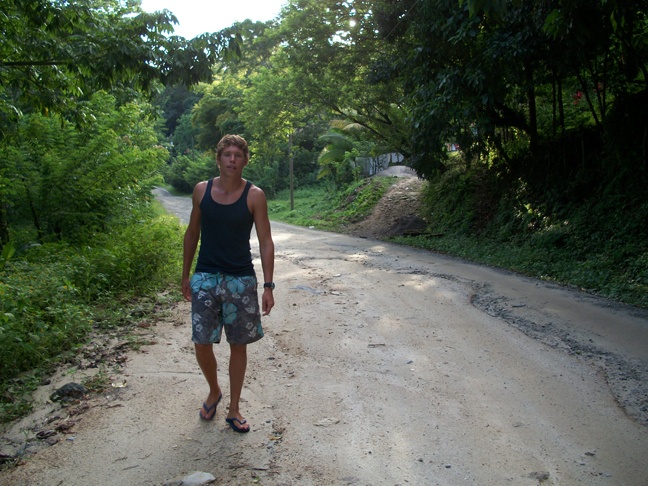 The lodge was deserted but rustically beautiful, and we used our last hours of daylight to explore the grounds and the area. We ended our first day in Honduras with an early dinner, plans to go rafting and ziplining the next day, and a toast to getting all the bad luck of the trip out of the way on day one. 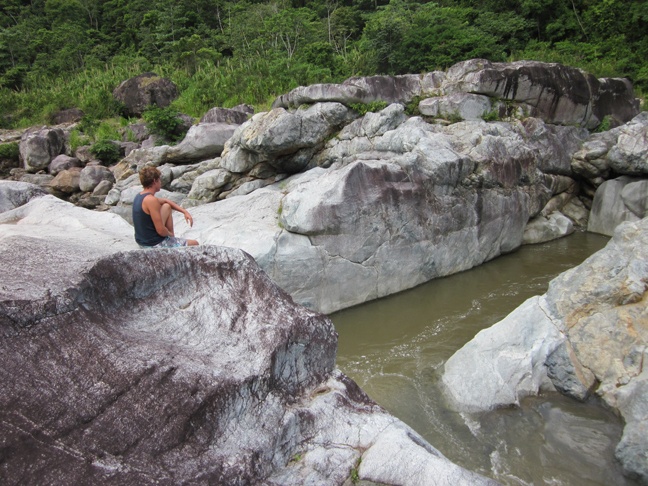 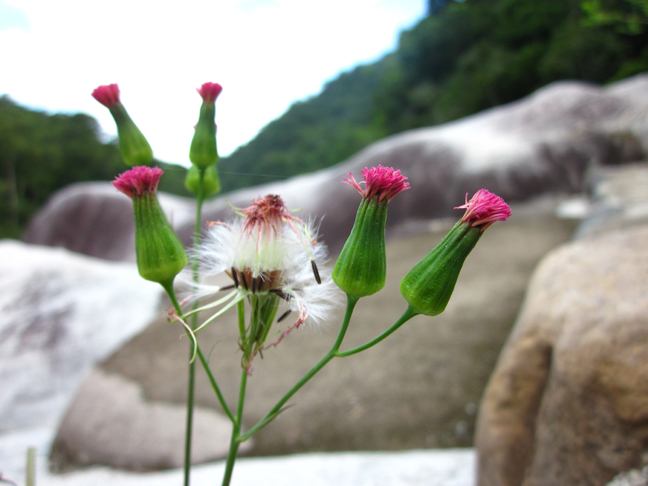 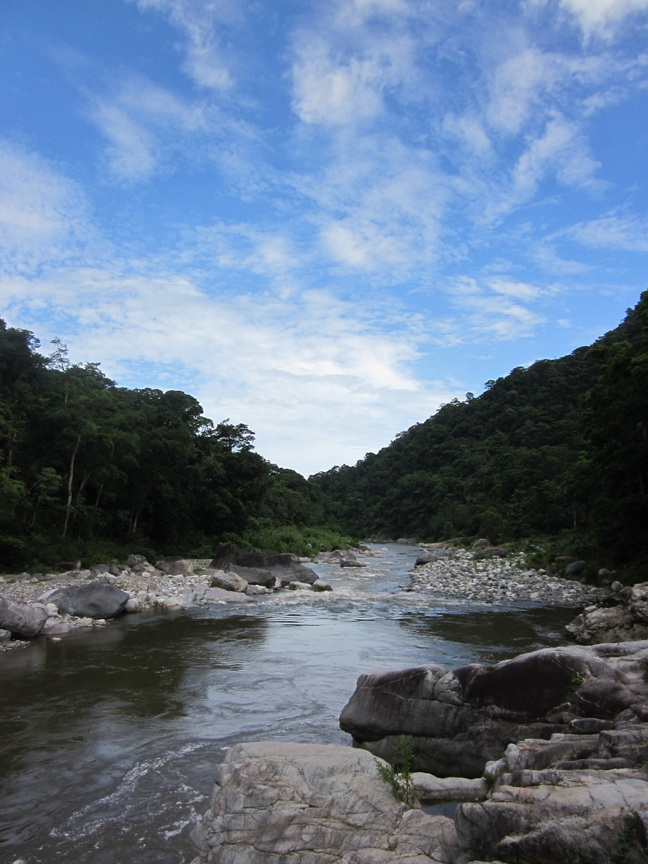