How to Vote in the US Election From Abroad

Voting is the expression of our commitment to ourselves, one another, this country and this world. — Sharon Salzberg

As an American grateful for all my country has given me and hopeful for its future, I look forward to casting my ballot in the 2016 presidential elections. Did you know The United States ranks 120th of the 169 countries for which data exists on voter turnout? And that only about 60% of eligible voters cast their votes in the presidential general election, and that percentage is lower still for the primaries? 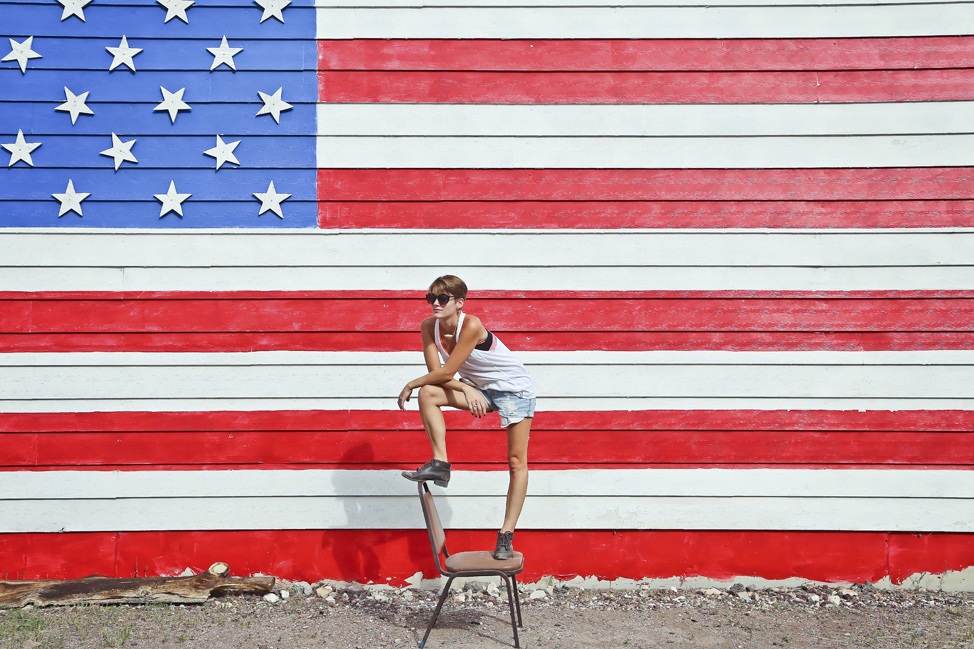 This post is for my fellow US citizens who will be traveling or living abroad during the upcoming presidential primaries and federal election. First, let’s get a few basics clear.

• YES, qualified votes can cast their ballot from abroad.

• YES, every state has different deadlines and procedures.

• NO, it doesn’t matter how long you’ve been outside the US. (US citizens who have never resided in the US are now eligible to vote, in some states!)

• NO, there are not tax repercussions to voting in the general election. (That said, some states consider voting in state or local elections to qualify you to pay state taxes. Look into your particular district for details.)

While the general election on November 8th 2016 might feel far in the future, primary season is already underway. For some states, this post has already missed the primary election deadline – if so, read on for a possible alternative way to get your vote in for primary season! (For those that are a little unclear on this, US elections run on a two-step system. First, a primary election is held in each state to determine which candidate will be nominated by their political party. Next, a general election is held where each of those nominees vie to be the next President of the United States.)

Want to make your voice heard and your vote count? You can, no matter where you are in the world. Read on for details.

The ballot is stronger than the bullet. — Abraham Lincoln

What if I’m just on vacation?

If you’re still residing within the US and will just be out of your voting district for a short window of time that happens to overlap with an election, you may qualify for early voting. Check the requirements for early voting in your specific state here. 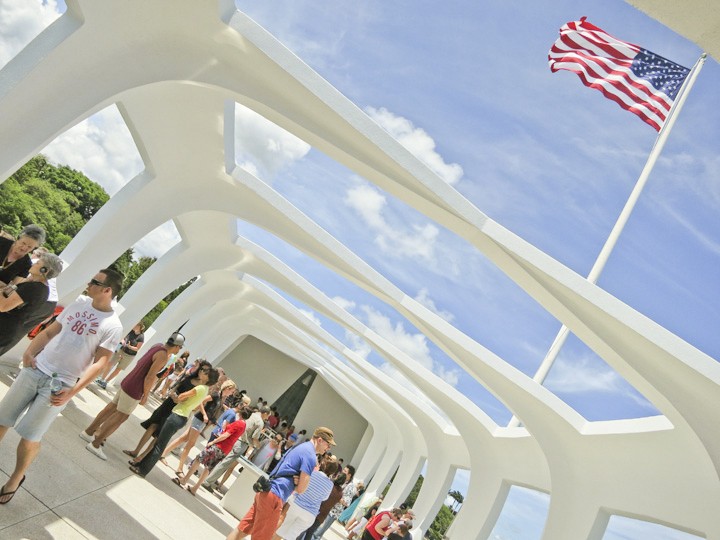 What if I’m living abroad or traveling long term?

Voting via absentee ballot was once an unpleasant mission braved only by the most determined voters. Today, it’s easier than ever – how easy, exactly, depends on what state you register in.

Here’s a blow by blow of how to vote by absentee ballot.

1. Check your registration. If you think you’re already registered, you can confirm here. If not, don’t stress – you can do so in combination with step two, below. Not sure what state to register and vote in? For voting purposes, your state of legal residence is generally the state you last resided in before leaving the United States, even if you no longer own or rent property there or even intend to return there in the future. Read the state requirements carefully, especially if you plan to vote in the primary election – some states require you to declare a party in order to do so.

2. Download the FPCA form. This form acts as both voter registration for those that are not yet registered, AND an absentee ballot request. You must fill this form out for each year in which you wish to vote absentee. Ideally, you should get into the habit of doing so every January, but whoops – better late than never. The following websites not only assist you in preparing and completing your FPCA form, they were also extremely informative in putting together this blog post.

• fvap.gov – a US government website, the Federal Voting Assistance Program 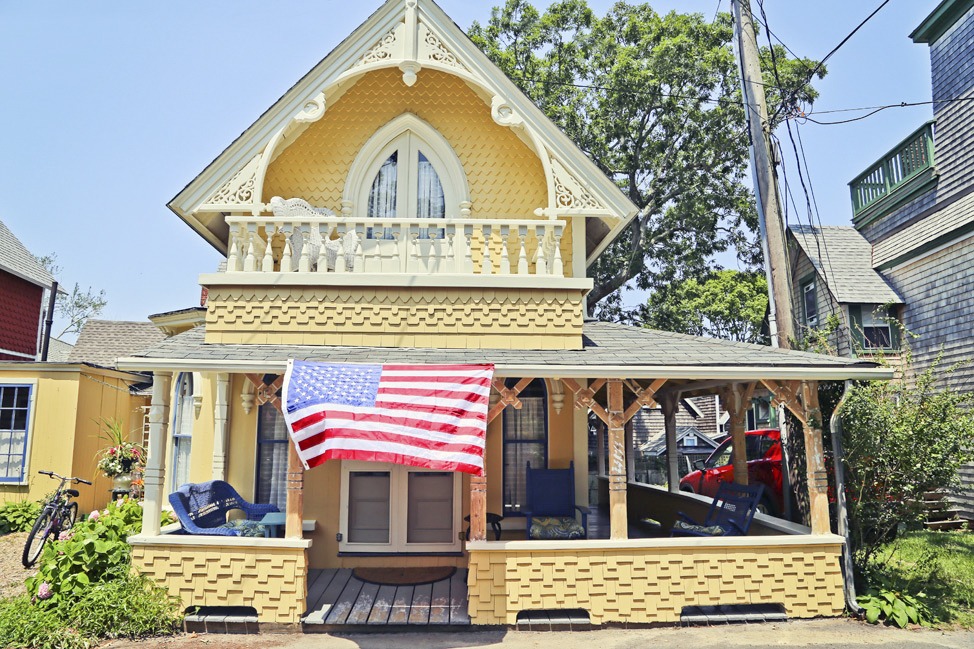 3. Return the FPCA form. Some states allow you to return the FPCA by email, other by fax (which would be really handy for an election in the 1980s), others still require a hard copy sent by mail. Check your state’s requirements on the FVAP Voting Assistance Guide for your state’s current instructions. Don’t be shy about reaching out to your closest U.S. embassy or consulate if you need assistance.

4. Get the ballot. While filling out the FPCA, you’ll have the option to request electronic ballot delivery. Do so, and you’ll receive your blank ballot 45 days before general and mid-term elections and generally 30 days before special, primary, and run-off elections for federal offices.

Note! Set an alarm on your phone for 30 days before each election you wish to vote in. If you haven’t received your blank ballot by then, use the emergency Federal Write-in Absentee Ballot to vote.

5. Return the ballot. Again, the procedures vary by state. While many states allow electronic ballot submission, some require a hard copy to be delivered by mail (including my own home state of New York). Don’t let this small hassle dissuade you from voting – while I hope all states eventually move towards accepting electronic submission for absentee ballots, allow the mundane to become an adventure — I have many fond memories of visiting post offices in foreign countries.

Note! What if you don’t trust the mail in the country you’re living or traveling? Another option is to drop off – or have someone else drop off — your ballot request and/or voted ballot at the nearest U.S. Embassy or Consulate. If you use one of postage-paid envelopes available on the FVAP web site, you will not have to pay for postage.  Contact your closest Embassy for specific instructions. 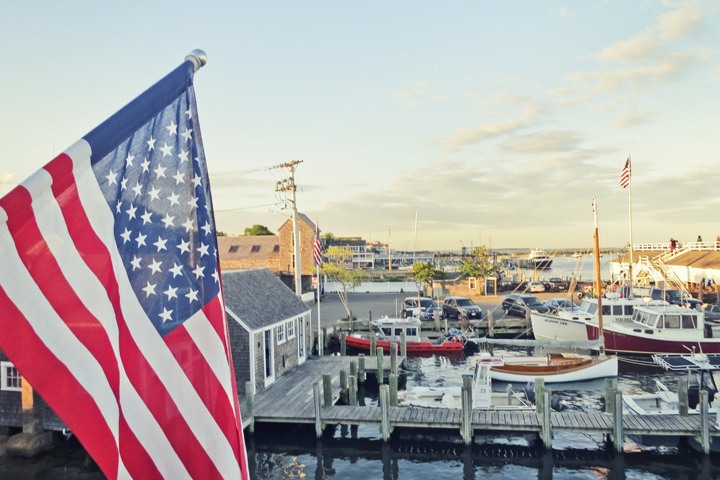 What’s this whole Global Primary thing all about?

If you’re a democrat living overseas and you wish to vote in the democratic presidential primaries, you have an alternative option to voting by absentee ballot in your home state. Democrats Abroad will hold a Global Presidential Primary from March 1-8, 2016, with ballots cast by email, fax, post, or in-person at Voting Centers in countries around the globe. Those ballots will be used to select a total of twenty-one delegates sent by Democrats Abroad to the Democratic National Convention this July (for comparison’s sake, see this map of how many delegates each state sends to each convention.)

Why vote in the Global Presidential Primary rather than vote absentee in your home state? There are several reasons this might be of interest to you:

• You prefer the camaraderie of voting in person.
• You vote in a state that requires ballots to be returned by mail and you prefer the ease of voting by email.
• You missed the deadline for your voting state’s primary.

Unfortunately, the democratic party is the only party that has made this option available to their overseas voters — republicans and independents will have to vote by absentee ballot.

Who do I vote for?

I highly recommend the non-partisan site I Side With for those struggling with which candidate to vote for. Even if you know who you’ll be casting your ballot for already, it’s a fun and informative way to explore which issues are most important to you, and to learn more about them (just press the question mark next to questions you’d like more information on). Also fun? Looking through the results of the millions of citizens who have taken the political issues polls.

How will I reward myself for voting if I don’t get one of those adorably fashionable “I Voted” stickers?

This is indeed a true dilemma. While you can always go all out and order some online in anticipation of the big day, a more practical solution might be to post a graphic on Facebook, or to fashion a badge of your own out of whatever local craft supplies might be available in your current destination.

Okay, fine, I’m perhaps being a tad sarcastic. But come election day, you certainly do deserve to give yourself a round of applause. Grab whatever American (or, you know, American-ish) snacks you can get your hands on, find a TV or internet connection to live stream the results coverage from, and be proud of doing your civic duty, even from afar.

I will vote my hopes and not my fears. — Herb Kohl

The more I travel, the more appreciate I become of hailing from a country where I have the right to cast a ballot each and every election. I’ve been an eligible voter for two presidential elections now, and I loved every minute of voting in my registered district in Brooklyn; the camaraderie in the lines that snaked outside the building, the tears that welled up when I got behind those curtains, and the thrill of watching the results roll in throughout the evening. This April, I’ll be voting absentee in the primaries for the first time ever, from Brazil. This November, I’m not yet sure where in the world I’ll be.

But I know my vote will be counted, regardless of GPS coordinates. 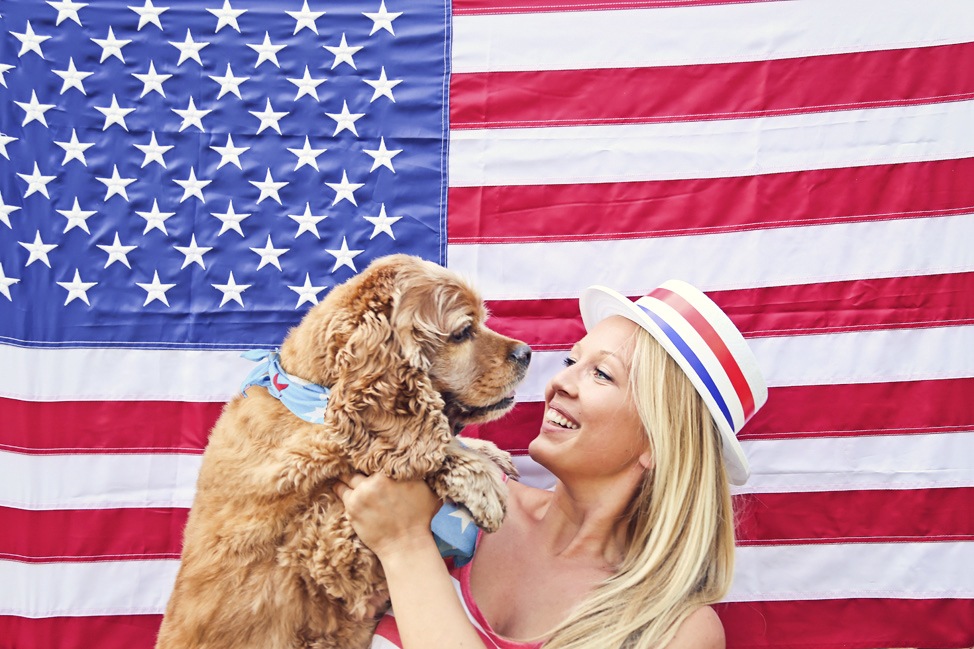 Have you ever voted via absentee ballot?
What was your experience?