Laos… what images are conjured when you hear the name of this sparsely populated, largely forgotten nation in Southeast Asia? 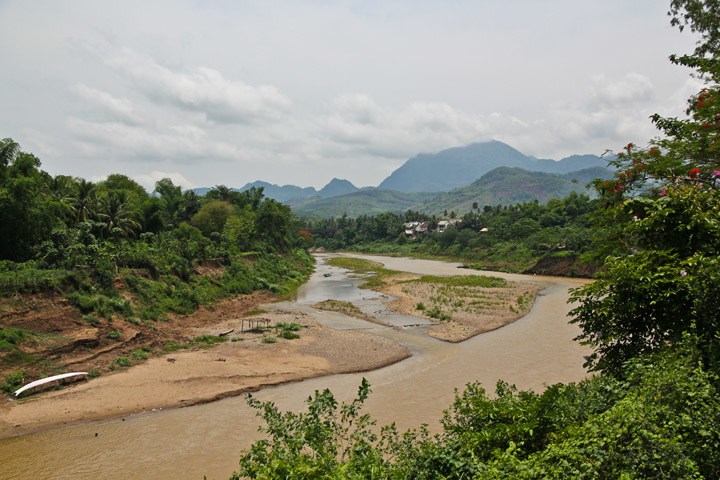 Despite the fact that only 2.5 million tourists crossed Laotian borders in 2010, Laos now sits in a comfortable position in the traveler’s conscience, thanks to endless streams of press that decorates it with titles like hidden gem, final frontier and untouched paradise. Having spent a decent amount of time on the backpackers’ circuit, I had heard tales of a beautiful city, a raging river party town, and remote rural areas beyond. Yet without internationally recognized world wonders (such as Angkor Wat in Cambodia), a familiar foreign-adapted cuisine (à la Thai food), or a well-known history (the Vietnam War comes to mind), this landlocked nation remains somewhat of a mystery. It was a mystery that I had long been waiting to unlock. 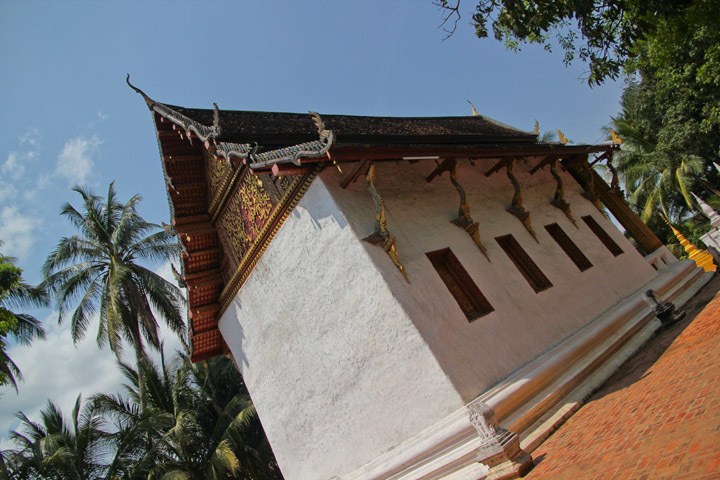 As long-time readers may remember, I was hoping to visit Laos back in November, though my audience spoke and sent me to Vietnam instead. So when I found myself alone again in Chiang Mai as my friends headed off to Cambodia, I knew the time had come for Laos and I to be friends. 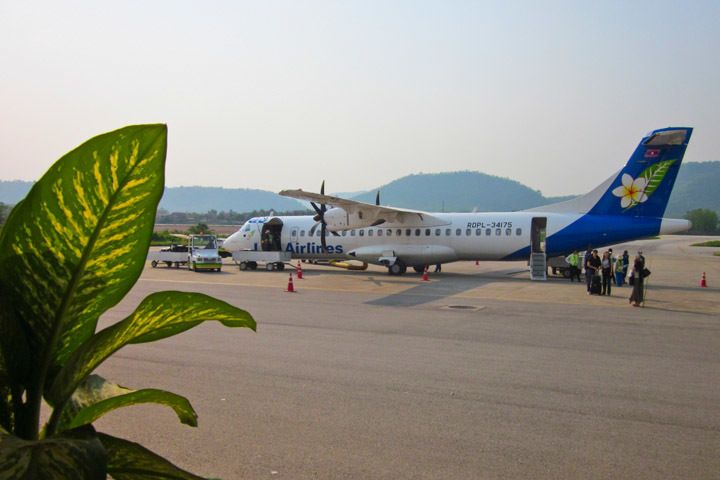 The check in for my flight was a perfect introduction for what was to come. When I walked into the airport and handed over my passport, a polite woman checked my name off on a clipboard and tied a brightly colored luggage tag onto my bag before handing me a boarding pass that could have been from a different century.

Landing in Luang Prabang just over an hour later, I found an entire city that cold have been from a different century. 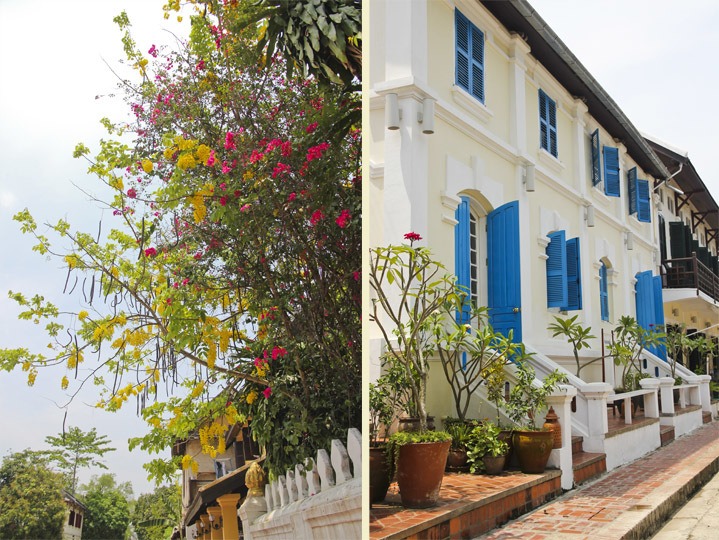 I found cafes and restaurants jutting out on the river or with views to the mountains. I could imagine sitting down in one of these beautifully designed little gems and spending a whole day watching the world pass by. Soon I would find this is a place where people come to do just that. 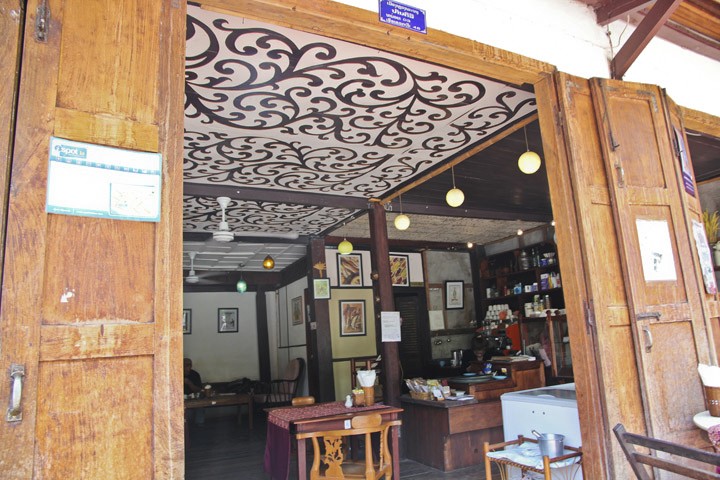 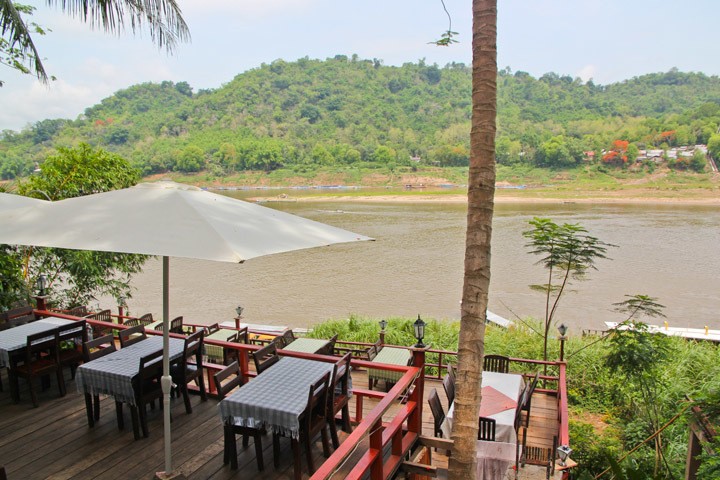 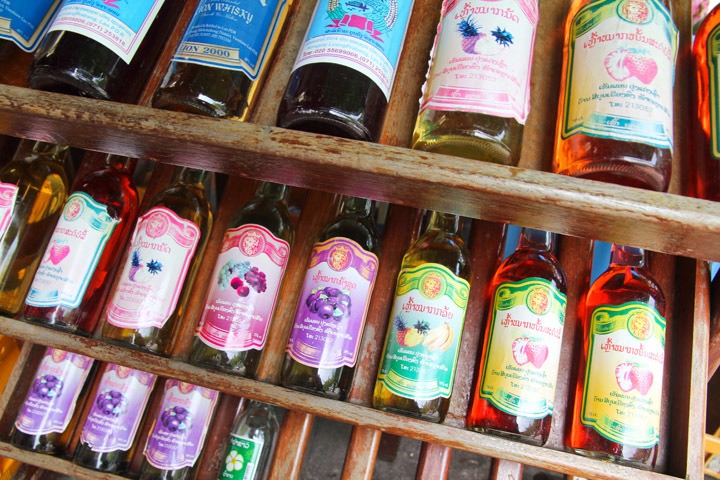 I discovered monks everywhere. Disappearing down alleyways, relaxing by the river, even pitching in on the construction of a temple. 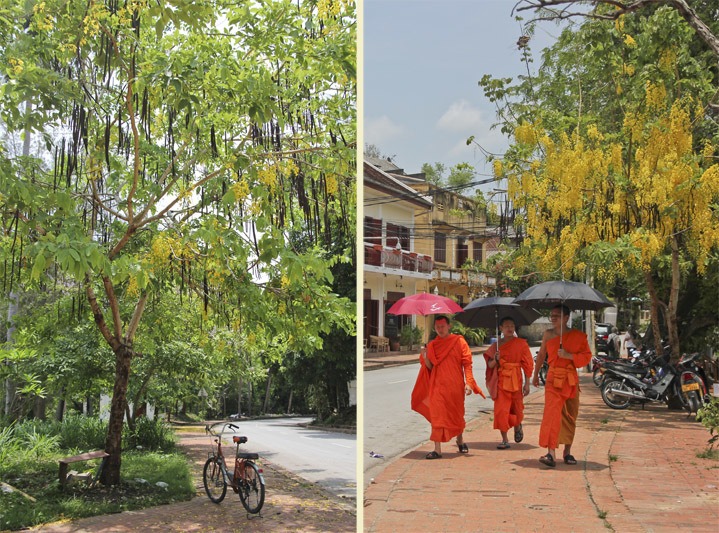 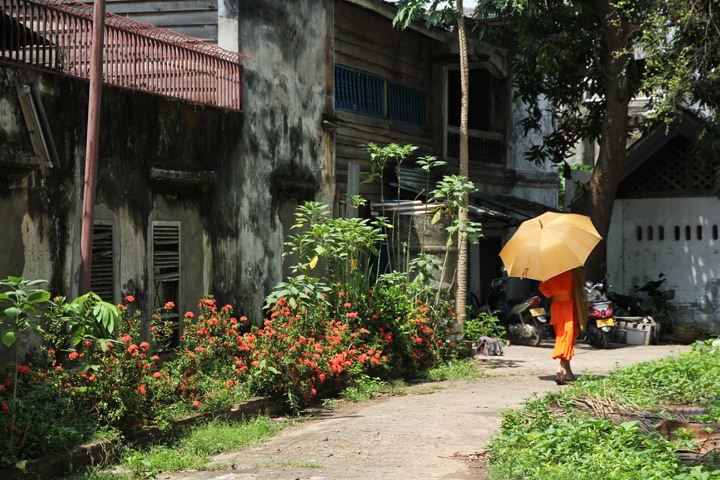 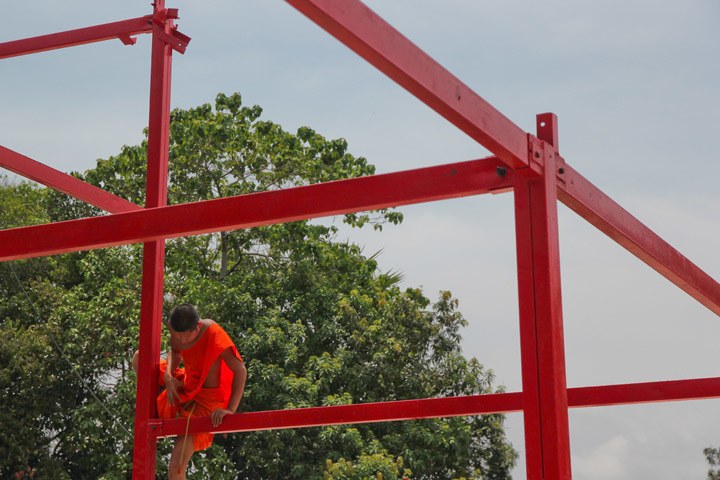 I found streets untouched by time, and people who moved about them without the slightest hint of urgency. 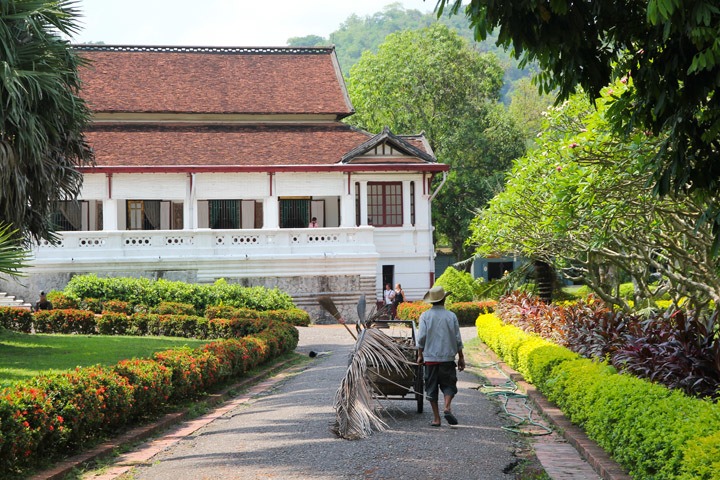 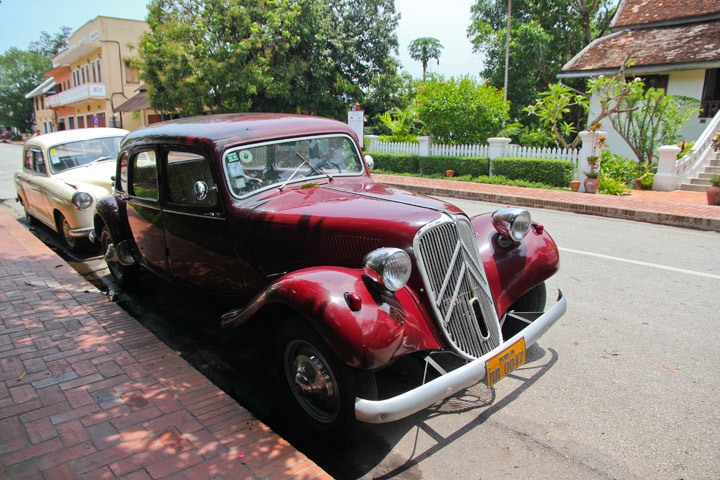 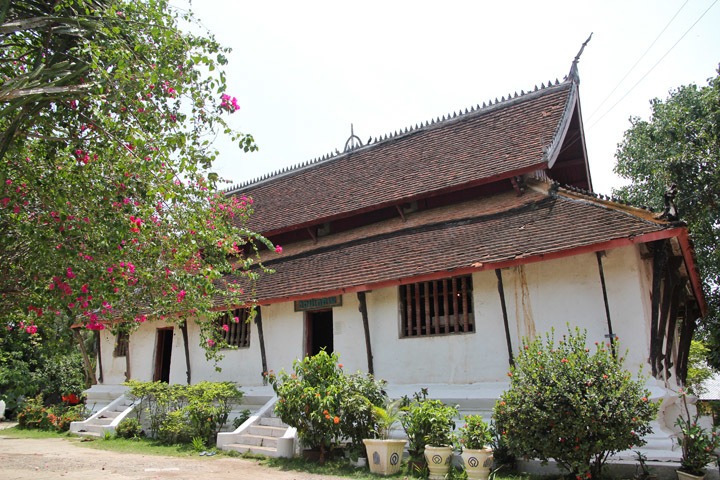 But above all, I found a city unlike any I had ever seen before. All the Southeast Asian metropolises I have visited in the past, from Bangkok to Phnom Penh, from Saigon to Kuala Lumpur, have certain similarities about them. But those familiar elements — the thick, angry knots of electricity lines, the grimy street gutters, the ubiquitous 7-11’s — they were noticeably absent in lovely Luang Prabang. 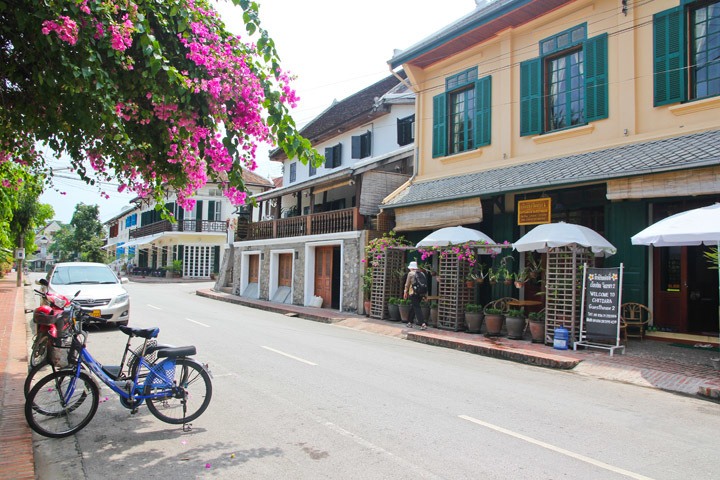 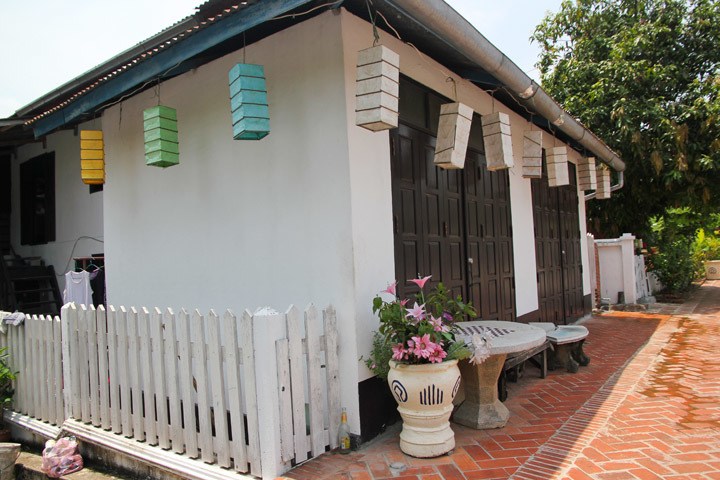 There’s good reason for these factors, which have led Laos’ most famous city to be known as the jewel of Indochina. The entire old center of Luang Prabang is actually classed as a Unesco World Heritage Site, which among other things, has prevented contemporary architecture from seeping in and kept buses and trucks off the bicycle-filled roads. 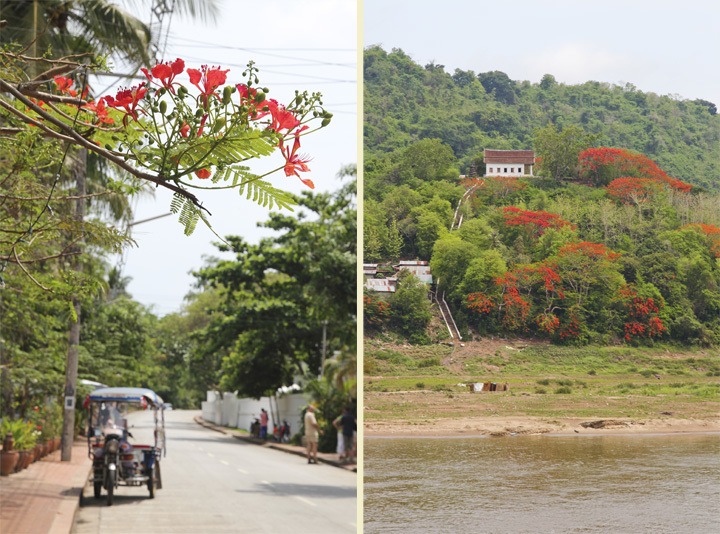 This has led to criticism from a vocal minority who disparage Luang Prabang as an artificial “museum city,” though anecdotal evidence suggests that the vast majority of visitors are thoroughly charmed by this oasis in a sometimes overwhelming region of the world. 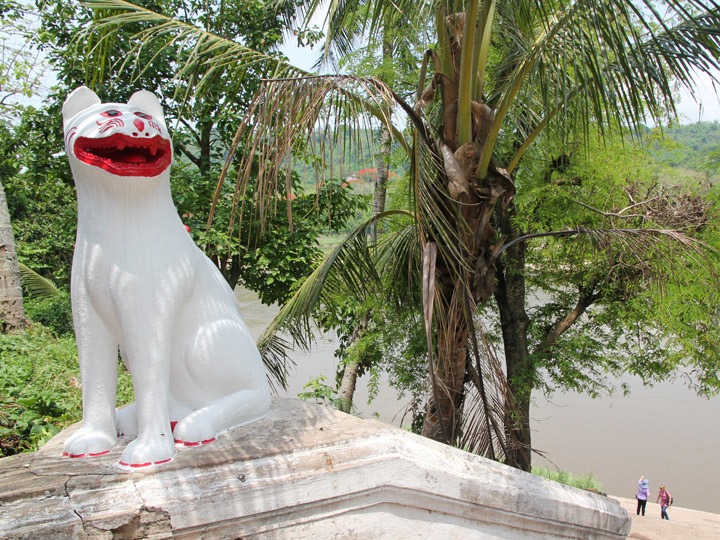 In this case I was thrilled to follow the pack and find myself seduced by Luang Prabang’s intimate cafes and guesthouses, its serene both mountains and river views, its glittering temples and saffron monks, its languid and peaceful residents, and its overall intangible appeal. 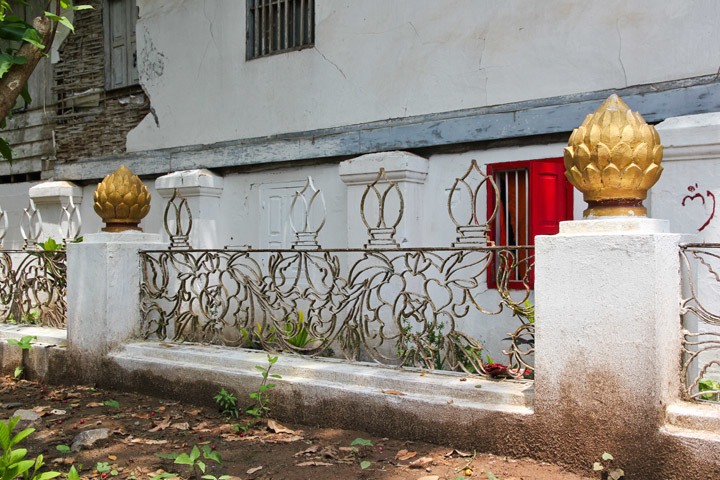 Less than one day in and I was already ready to make a bold declaration — I love Laos. 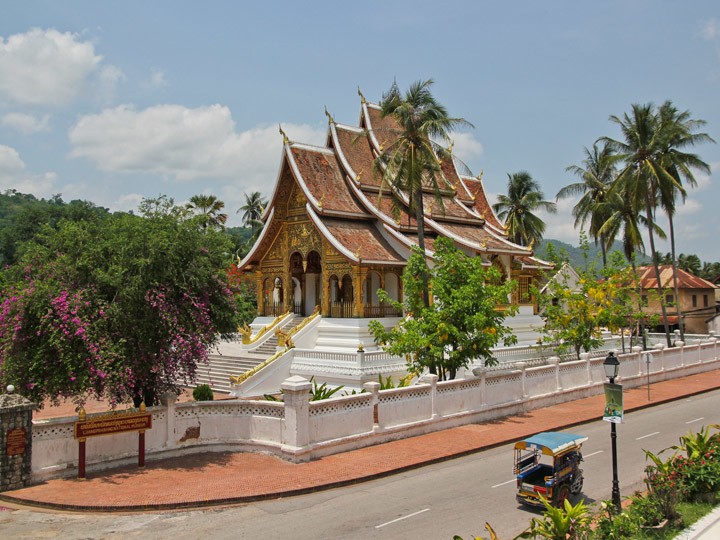 Beyond the Tubing in Vang Vieng