Ibiza has always lived in my mind as a mythical island full of beautiful, trendy people partying all night in world-class nightclubs and lounging all day on sun drenched, blue water beaches. So when some of Mark’s friends asked us to join them on a holiday to Spain during my six weeks in Scotland, we jumped at the chance. I was looking forward to getting to know some of Mark’s oldest friends better, enjoy a little bit of summer sun, and see what all the fuss over this famous Mediterranean isle was about. 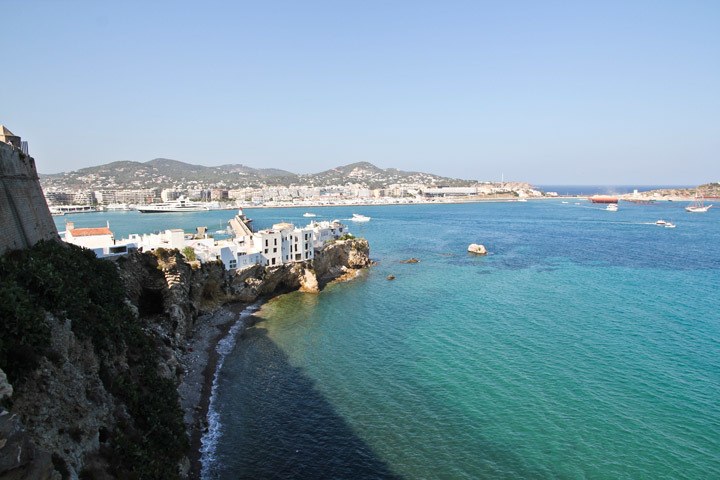 With several visits under their belts and some ninja travel agent skills, our traveling companions found us unheard of deals of £66 flights from the UK and a rental house that we each chipped in £77 for. After traveling down to Manchester and dealing with a lost passport (thankfully not ours!) and spending the night in the airport due to a horribly mishandled flight delay by Thomson Airway (I’m sure the response to my detailed complaint email was lost in the mail, right Thom?), were flying into an island unlike any I had ever seen before. The only way I can describe it is to say it looked exactly like what I pictured a Mediterranean island to be- rocky, shrubby, and surrounded by the most beautiful blue water. 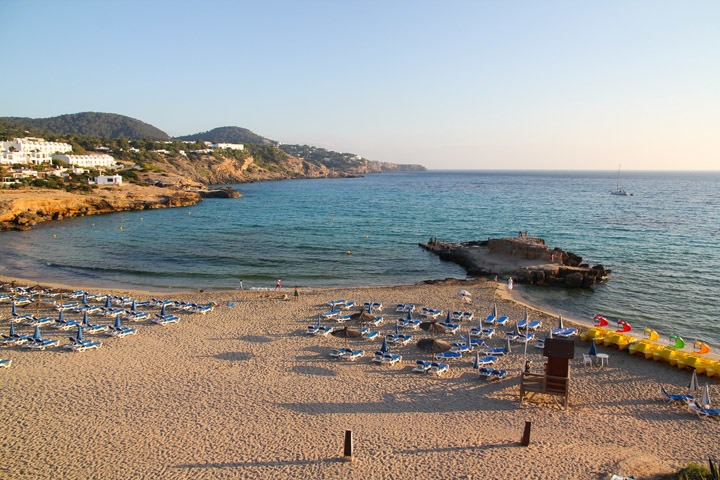 In the week ahead there would be partying, diving, laughing, motorbiking, and more partying, but I will always fondly remember that first moment as the plane flew towards Ibiza, bringing me to a new island and a new place to explore. 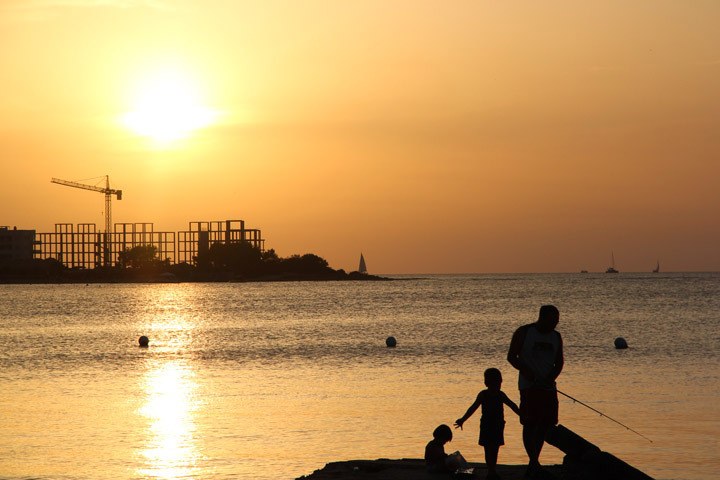