A Taste of Panamanian Culture

I have learned from experience that “attending cultural dance performances” is not high on the priority list of most of my fellow backpackers. Don’t believe me? Test how fast the hostel dorm falls silent when you float the idea as a night of fun. Excuse me for loving being entertained! 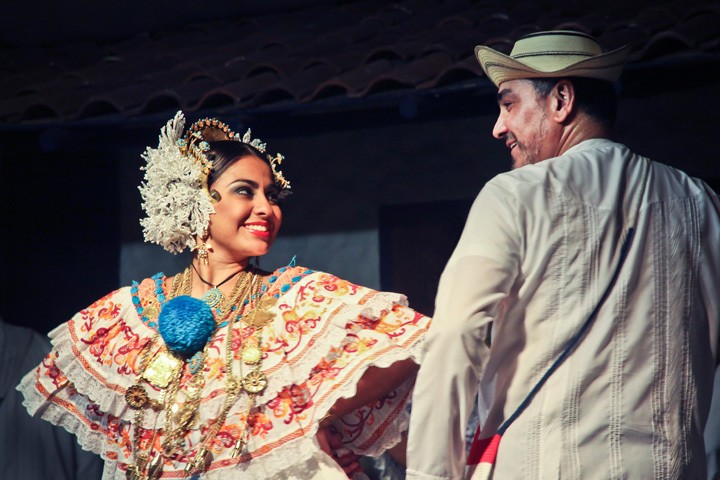 Yes, they can be cheesy, yes, they are typically put on for tourists, and yes, they truly vary in quality — my entire family fell asleep during the performance I dragged them to in Thailand, though my mom and I still rave about the one we watched in Istanbul.

But I have a soft spot for these cultural shows, an not only are they a great primer on the history, music, dance, costumes, and customs of a new country, I think they are a great way to promote cultural pride in the communities that hold them. My interest was piqued as soon as I saw the Panama City Folkloric Show and Dinner come up in my Panama City research. 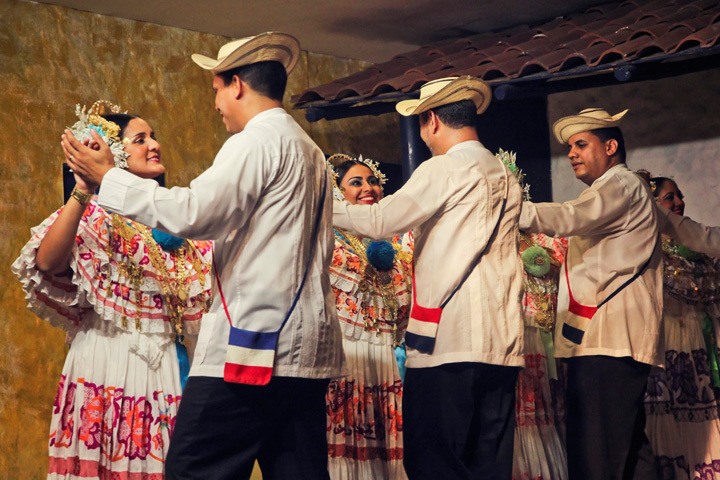 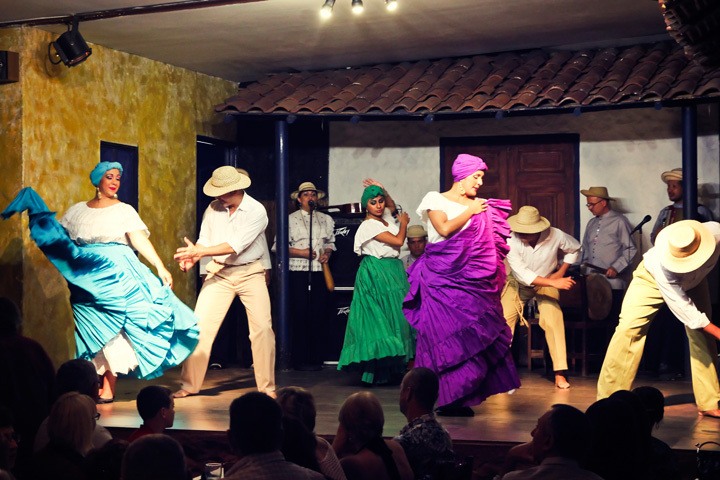 The best part about this particular show? It involved food. Really good food. I’m typically suspicious of any theatre that offers dinner options, but in this case the location is actually a restaurant that holds occasional performances rather than the other way around. And it showed!

Appetizer options included sancocho, a country-style chicken soup, and white fish ceviche, a local specialty. For my entrée, I bypassed option like pork loin with plum sauce and corvine fillet with cappers to try ropa vieja, a spicy shredded beef and the national dish. This was my first time trying ropa vieja, and it became a favorite throughout our time in Panama. By the time I polished off the tres leches cake for dessert, I had consumed so many calories I probably should have hopped onstage to burn them off. 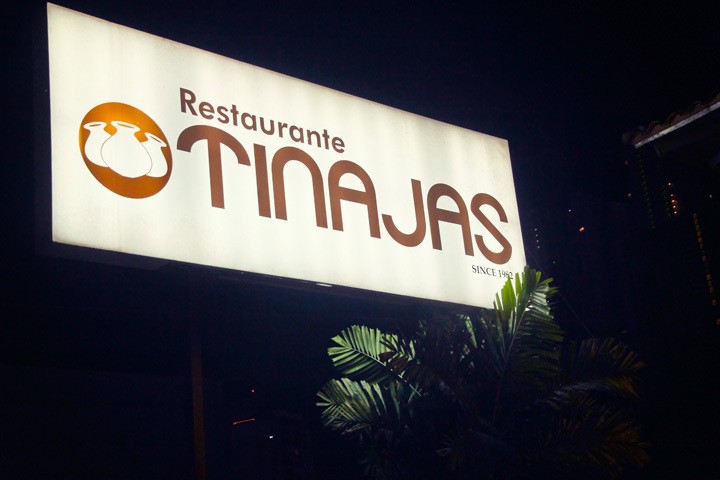 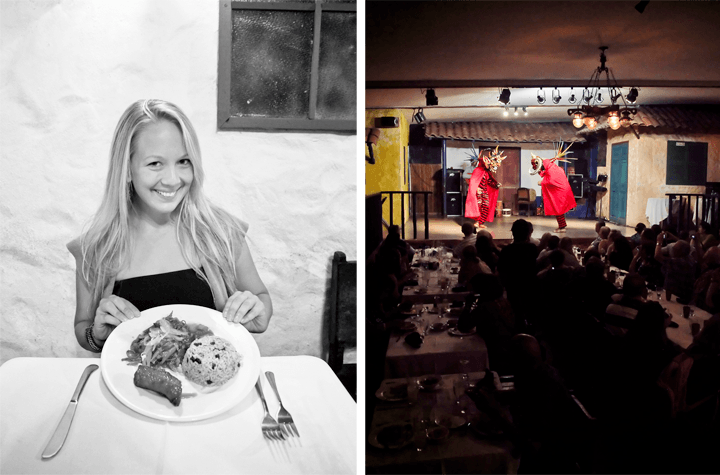 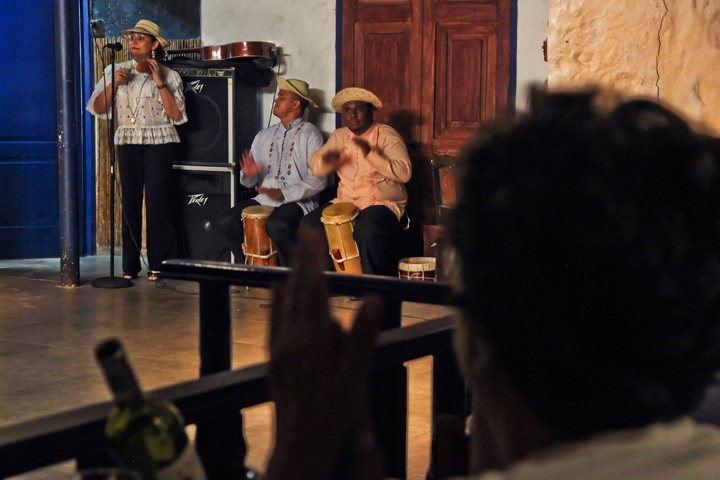 While we noshed, a vibrant cultural education unfolded before us. Live music accompanied each of the different dances, all representing an aspect of Panamanian culture. The first performance of the evening showed off simple yet colorful costumes complemented by an equally charming dance – the kind that might take place during a celebration in a rural Panamanian village. Next up was an ovation-earning acoustic set by the live musicians, followed by a carnival-mask-inspired tap dance. The conclusion was a full-cast number that I could barely pay attention to I was so obsessed with the traditionl pollera, a handmade cotton dress worn with elaborate head jewelry. Throughout the show, narrators came onstage between dances to point out the influences of native Indian groups, Spanish conquerers and Afro-Caribbean immigrants among the evening’s performances — I only wish the English language translator would have spoken up a bit!

My favorite part of the performances was a tie — while I spent half the show scheming about how to steal a pollera to parade around Casco Viejo in, I was absolutely captivated by the unexpected vocals by the men in the show. I’d never heard anything like it, and it’s tough to describe — it wasn’t lyrical singing so much as melodic noise making, if that makes any sense. One thing is certain — it was uniquely Panamanian. 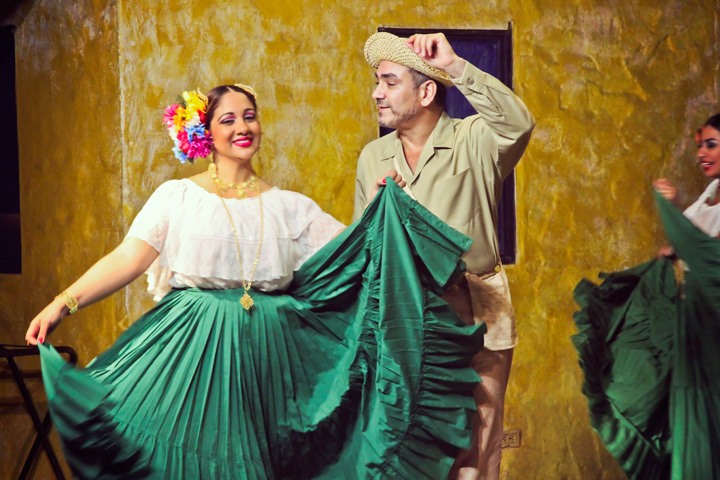 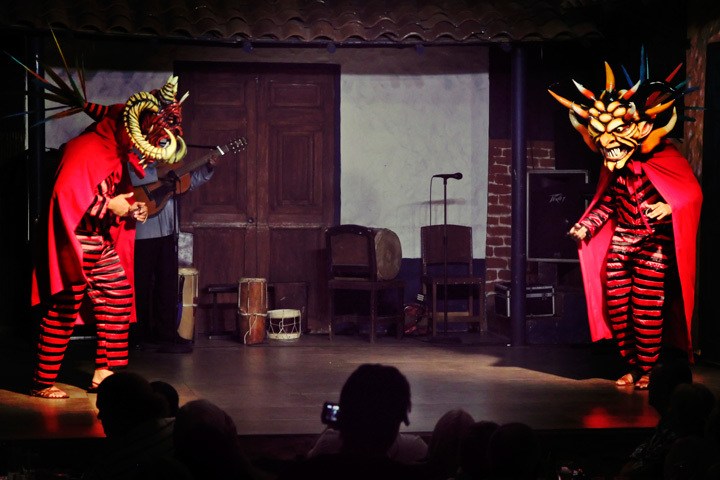 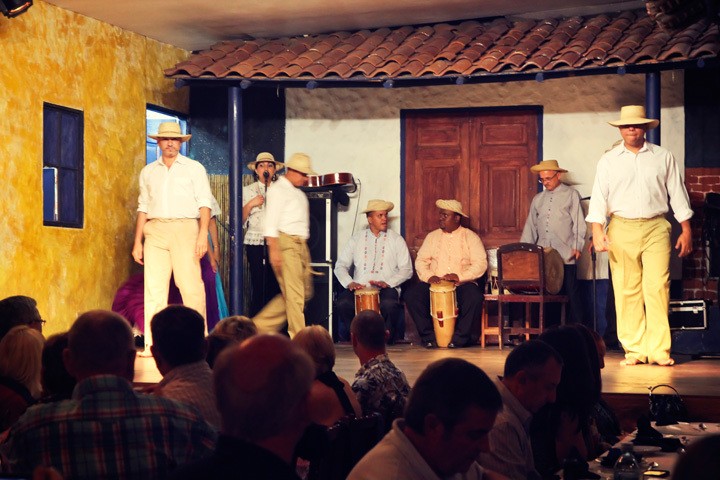 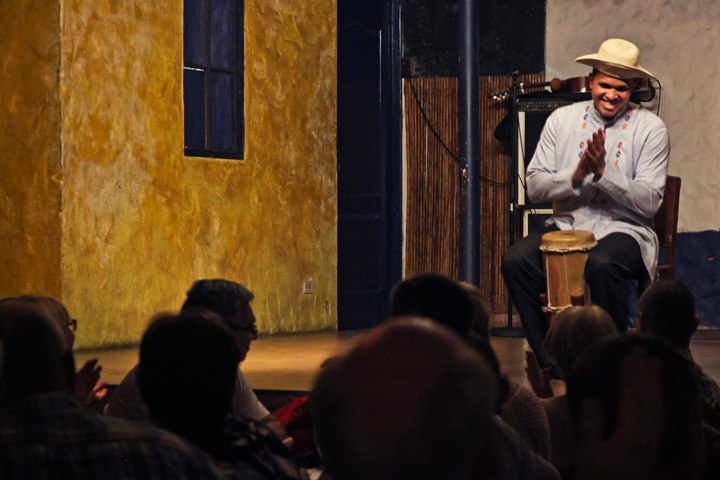 Throughout my time in Panama, I would learn of the country’s diversity of cultures and indigenous groups, a legacy that has resulted in a wealth of beautiful costume, elaborate dance, unique music, and delicious food. This show gave us a perfect preview. Especially if your time in Panama is limited, I can’t recommend this tour more highly as a way to get a taste (literally!) of the country’s special culture.

One word of warning, however — when we arrived there was some confusion about what menu we should receive and what was included in our voucher. Be sure that you receive a prix fixe menu and ask for a clear explanation of what’s included — I definitely wouldn’t have ordered a second Diet Coke if I didn’t think it was included!

For those on a budget, there is an option to attend the show independently for a $5.50 cover and a $13 food or drink minimum, and of course you will have to arrange your own transportation. A la carte menu prices range from $3-9 for a starter, $10-18 for an entree, and desserts are around $5. 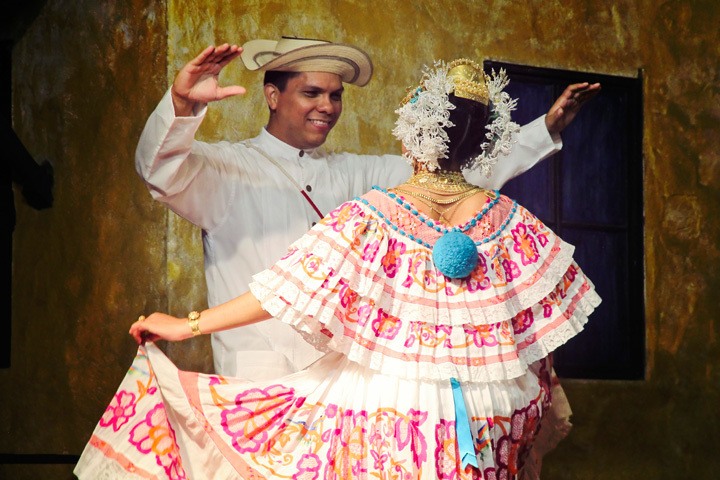 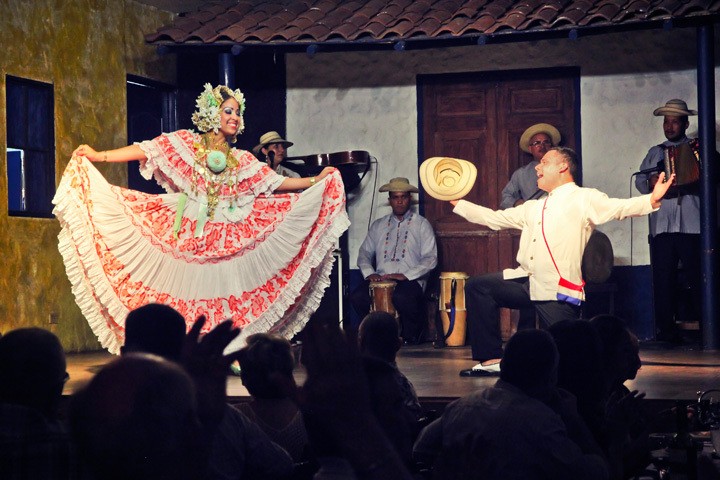 Um, yes. I think my Halloween costume for next year is sorted then, am I right? 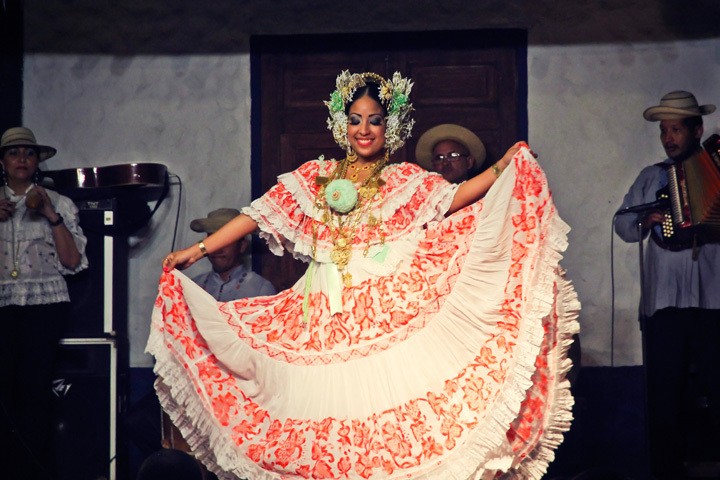 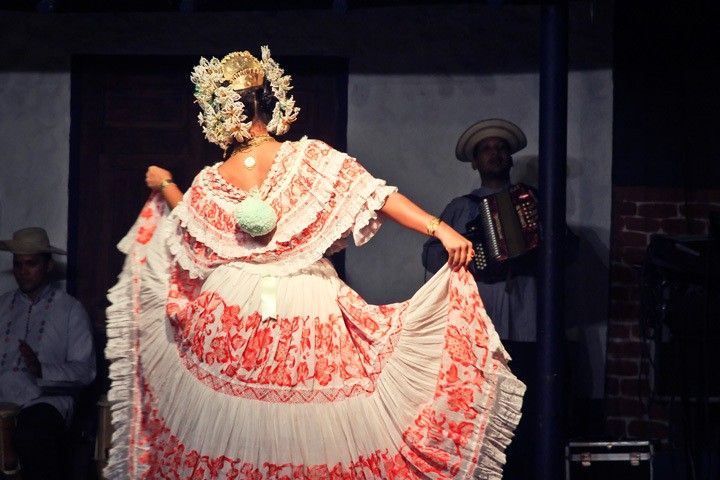 And so you can get a better idea of the magic, I made a quick little movie out of my iPhone video clips. I used the app Together, which is a partner of mine that I liken to iMovie for iPhones. While it’s not exactly Ander’s video quality, you can’t beat four minutes of editing time!

Ask Me Anything: Blogging Edition Photo of the Week 144
20 Comments...