Photo of the Week 116: Burning Man

Posted in Festivals– Nevada– Photos of the Week– USA
62 comments

I feel like I’ve just returned from another planet. I’m still processing Burning Man — both emotionally and literally, thanks to the 1,500+ images I’ve been sorting through. Yesterday, as I spent the entire day flying from California back to New York, I could barely type fast enough to keep up with the memories and ideas that were pouring out of me. I have no idea how I’m going to compose my pages upon pages of fragmented thoughts about my week in the middle of the desert into cohesive posts, but I’ll worry about that tomorrow. Today, I have several hundred emails to catch up on and several million particles of dust to extract from my belongings.

I didn’t even bother trying to narrow down Photo of the Week to less than ten candidates. What can I say? It’s not too often you get to travel to an entirely different world. 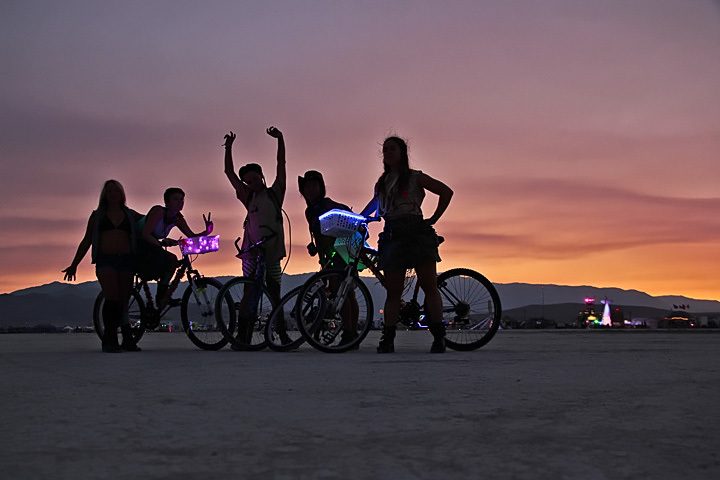 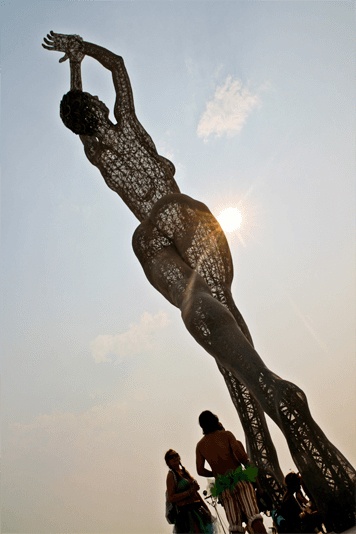 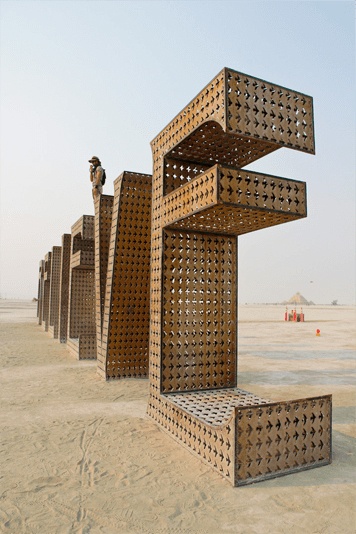 Art on the Playa 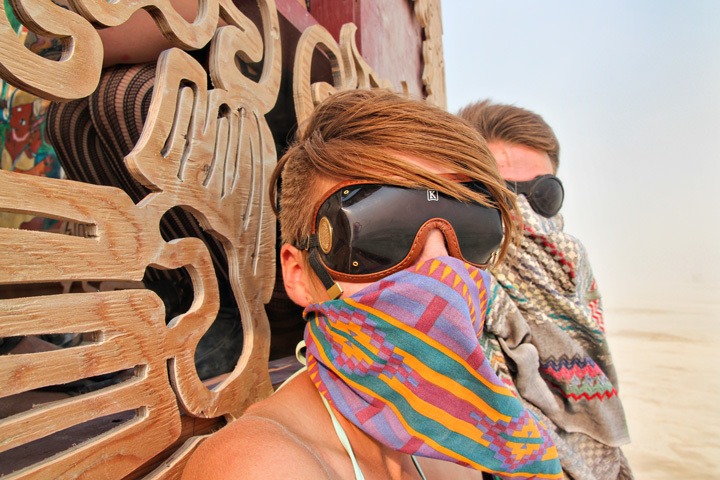 Hiding out from a dust storm 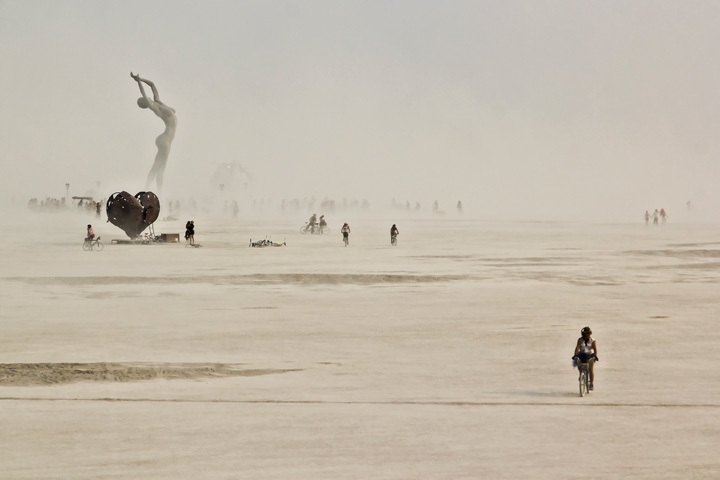 Regaining visibility after a white out 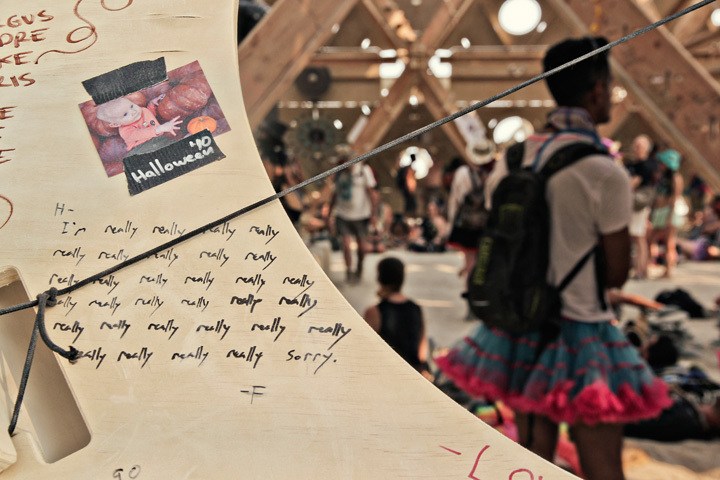 My favorite note in the emotion-filled Temple 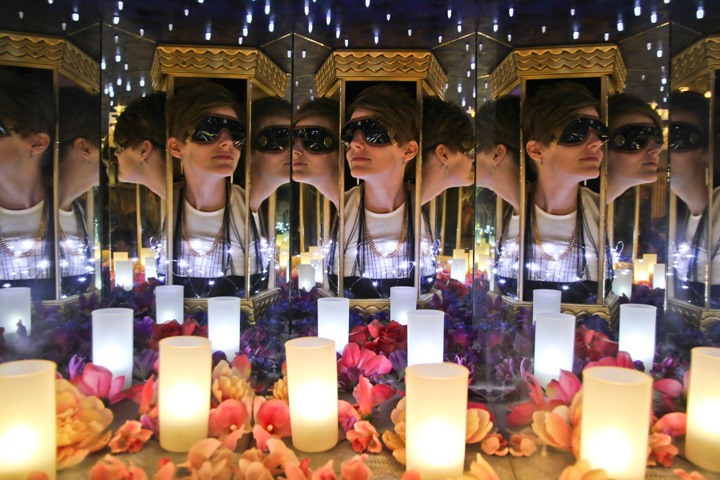 Exploring more art on a night out 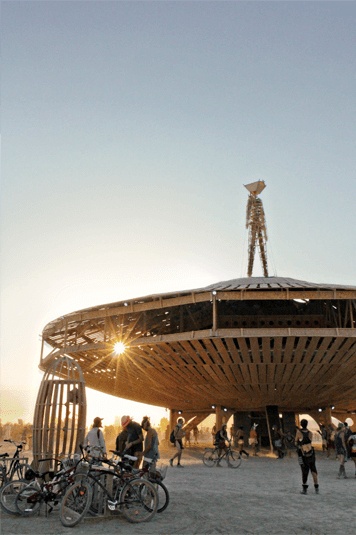 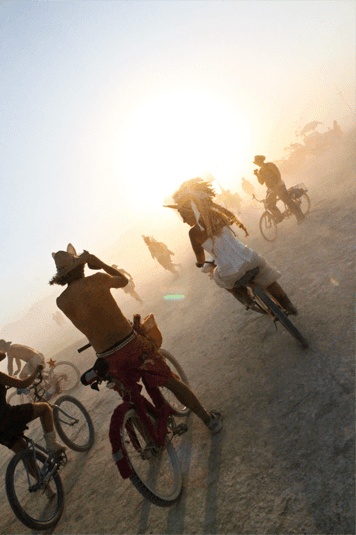 Watching the sun set from The Man 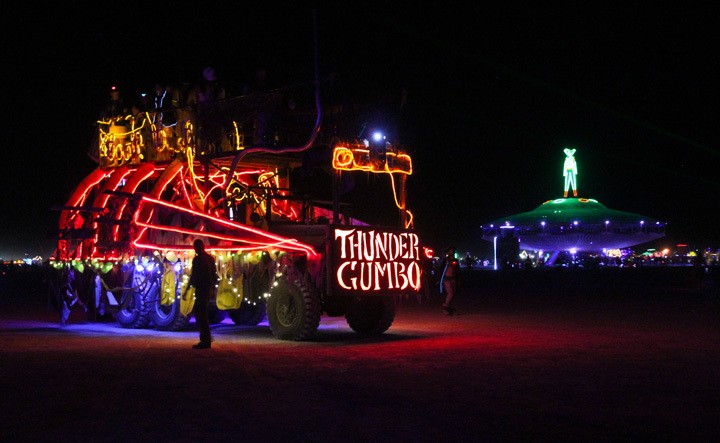 My camp’s Mutant Vehicle in front of The Man 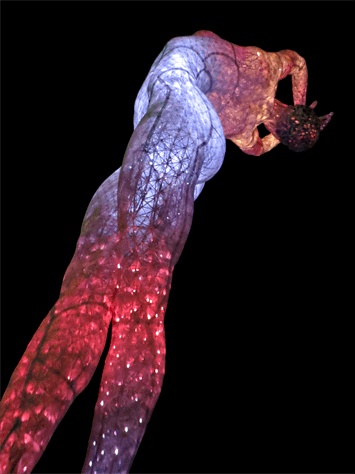 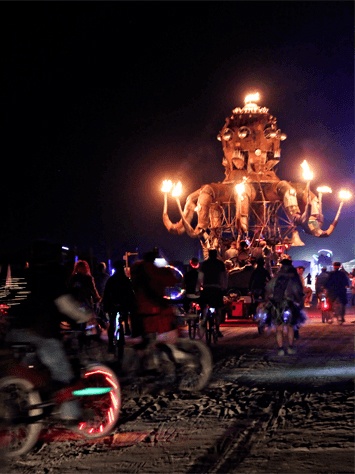 Scenes from the Playa at night 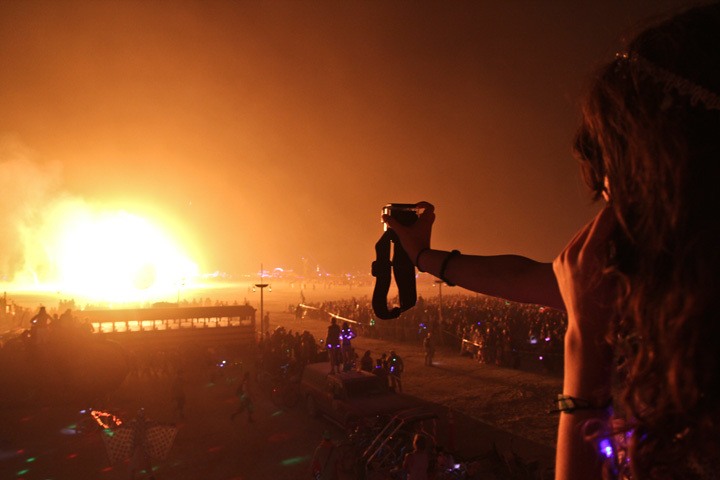 Earning Abroad: Working at Disney World in the United States

Trekking Mount Rinjani: Conclusion and Tips How Much Does a Month in Paradise Cost?
62 Comments...