Posted in Peru– Photos of the Week
37 comments

Yesterday I arrived in Ecuador (both Anders’ and my 22nd foreign country, isn’t that weird?), making this my final of my eleven editions of Photo of the Week from Peru. Eleven weeks! The only countries I’ve spent so much time in are Thailand and Indonesia. And, well, the United States.

Our arrival in this new country has been quite stressful. We had planned to stay in the beachy party town of Montañita until right after New Year’s Eve, about two weeks. However when we arrived we were met no after no about availability for that full period, with prices skyrocketing around December 26th. We managed to book a lovely room until Christmas — right now, we’re splurging at $40 a night (not that we had many options) though on our last night the price goes up to $100! We spent the rest of the day looking for a more affordable room to move into afterwards. There were very few options, but we were able to find a decent room for $70 a night (not feasible for us, at least not for the full week we’d require in order to be here for New Year’s Eve) or a mattress on the floor for $40 a night.

At this point the only feasible route is to reserve the mattress-on-the-floor room for a few nights for New Year’s and head to the big city of Guayaquil to get some errands done in the days between Christmas and New Year and to save some cash.  But maybe I need to let go of my dream of spending New Year’s Eve here in Montañita and just be happy with having Christmas on the beach before heading inland. The mountain town of Baños is meant to be both beautiful and lively — and prices are blessedly remaining normal for accommodation even on the big day. But New Year’s seems so darn fun here! What would you do — put up with the hassle and expense of spending New Year’s Eve at the biggest beach party of the year or head for sanity in the mountains?

Anyway, onto the Photo of the Week candidates! To be honest, this week was a collaboration between Anders and I — he took a lot of these photos, while I culled and edited them. As you can see, it was another chilled week hanging out on Mancora and Vichayito beaches in Northern Peru. The perfect way to end my time in the country. 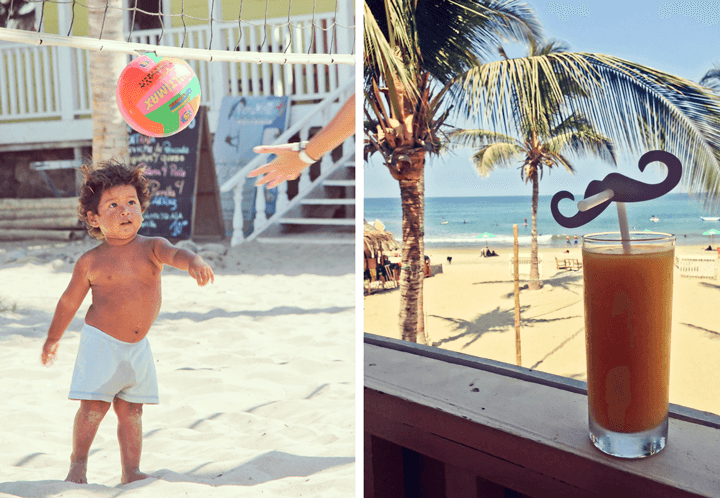 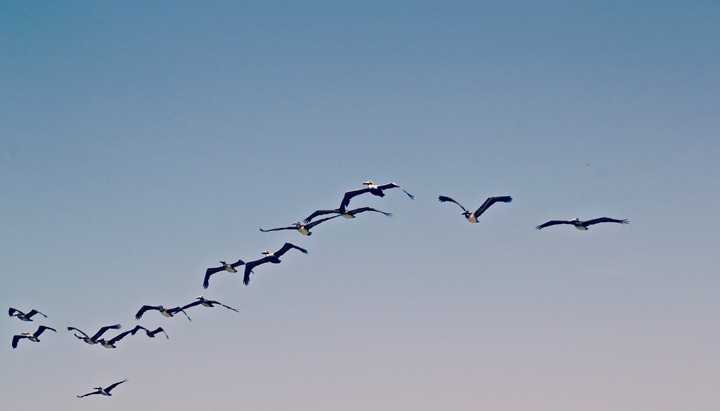 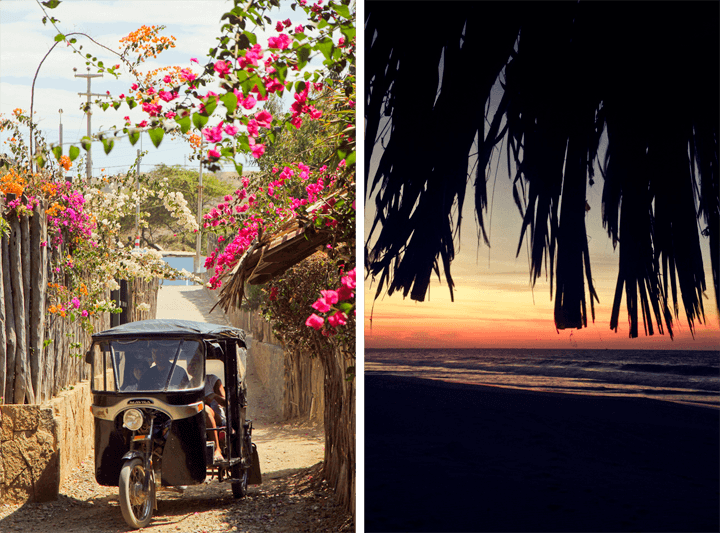 The colors of Mancora 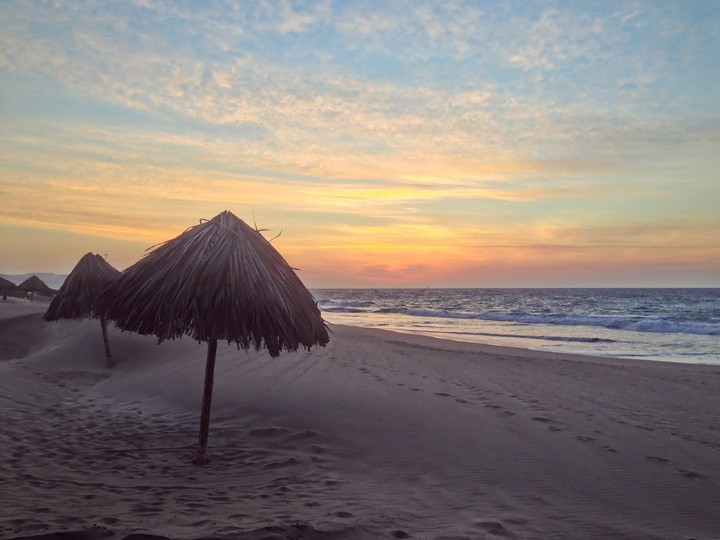 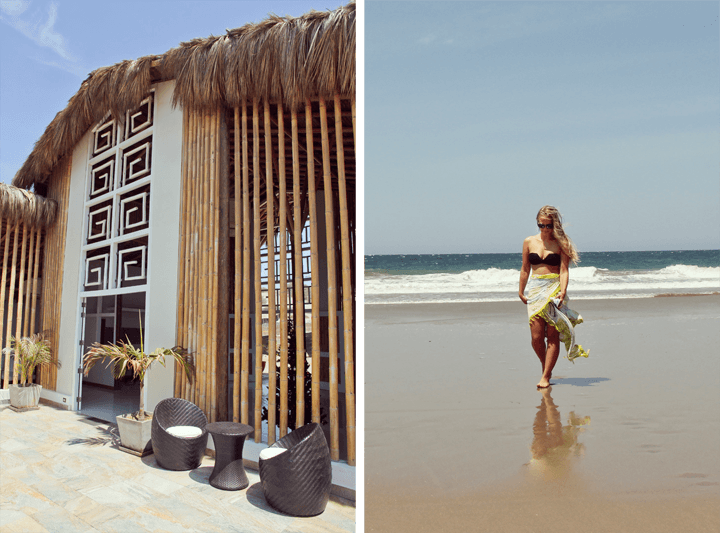 Hanging out at Vichayito Bungalows and Carpas Resort

Which photo is your favorite? And what the heck should we do for New Year’s Eve?!

The Colca Canyon: A Comedy of Hangovers

Welcome to the Jungle

Back to the Dunes An Inca Trail Alternative: The Salkantay Trek
37 Comments...