Posted in Ecuador– Panama– Photos of the Week
39 comments

Greetings from Panama City! We’ve only been here for three days but I am already feeling completely recharged by the tropics. I’ve always loved the energy in Central America, and I’ve found it yet again here in Panama. I’m waking up smiling again — I don’t know if it was our change in location, my re-commitment to getting endorphins flowing again with daily exercise, or some important air-clearing in my personal life but things seem a lot sunnier than they did just a week ago.

This week’s Photo of the Week candidates feature photos from both Panama City and our final destination in Ecuador. Cuenca is a beautiful colonial city and was a nice note to say goodbye to Ecuador on. We were originally planning to fly out of Quito in the north but found much cheaper flights out of Guayaquil in the south half a week later, so we headed to Cuenca to wait for our departure. I’m happy for the last minute change in itinerary that brought us to this charming city. 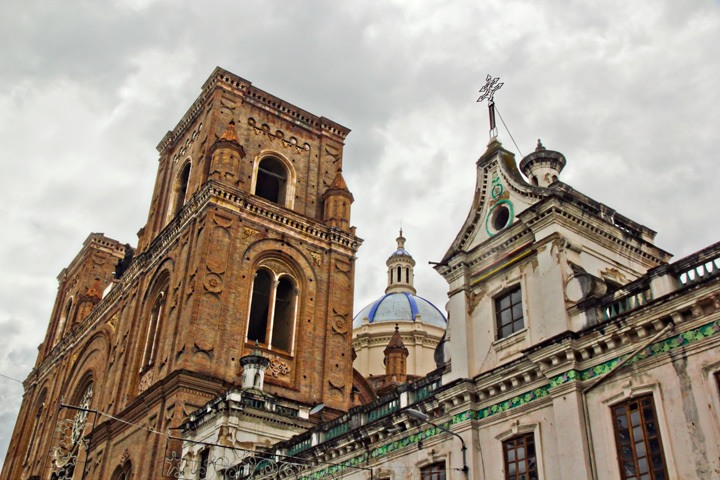 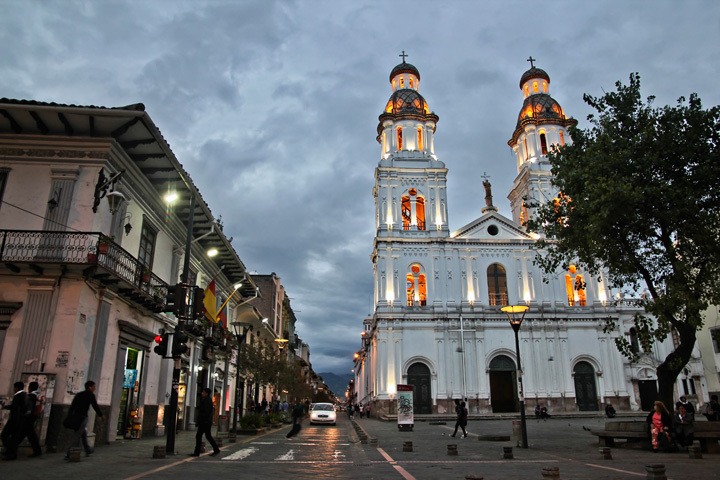 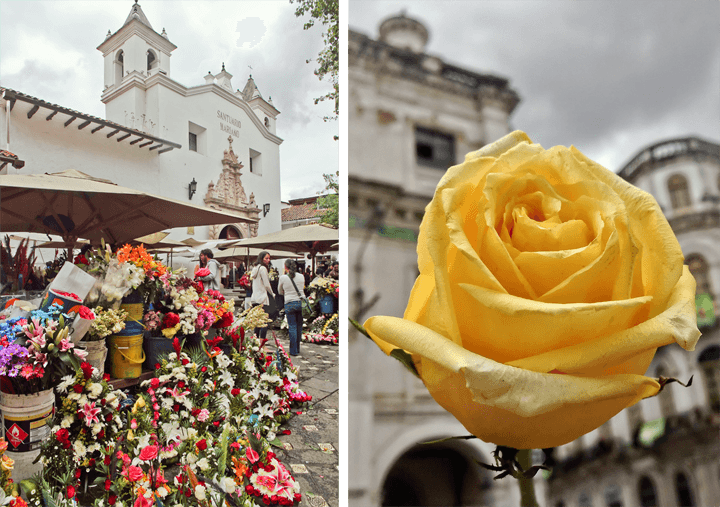 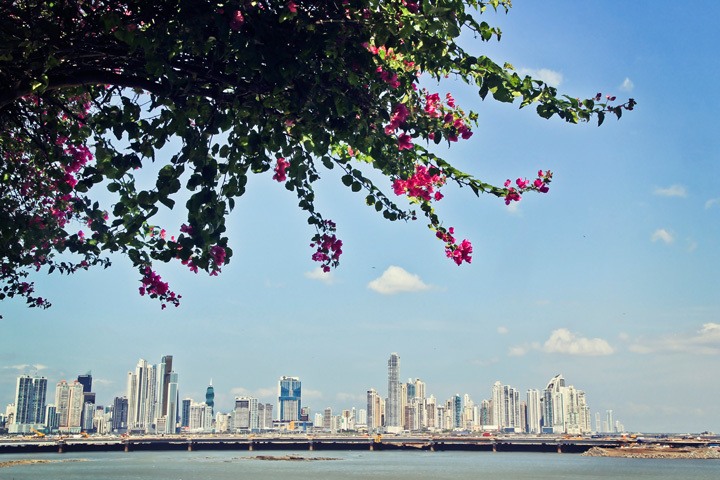 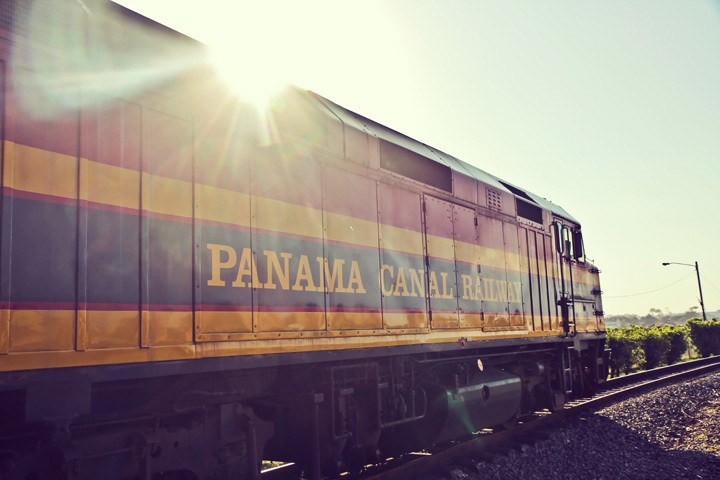 Riding from ocean to ocean on the Panama Canal Railway 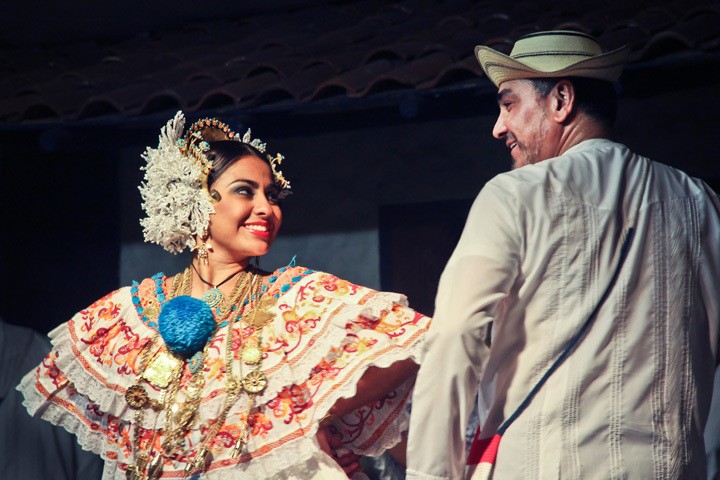 Christmas by the Sea

The WithLocals Giveaway The Magic of Mancora
39 Comments...