Posted in Costa Rica– Photos of the Week
46 comments

This post is a significant one — the final Photo of the Week from my twenty weeks of Latin American adventures. Today, Anders and I part ways and tomorrow I’ll be flying back to the US. It’s incredibly bittersweet — I’m paralyzed at the thought of saying goodbye to my copilot for the past three months, I’m also undeniably looking forward to the precious time with my family and friends that awaits me stateside. It’s a strange time, reflected perfectly by the knots my stomach has been twisting itself into. We spent our final week in Costa Rica, and our wallets have been thanking us we limited ourselves to that. Costa Rica has been called the Switzerland of Central America, and I can see why. I have to be revived from near fainting on a daily basis when I calculate the colones to dollar conversion. Next week, I’ll be checking in from New Orleans, where I’ll be staying with my sister for ten days. Thanks to my pass to Viator’s Exclusive Parade Viewing Stands, I hope to have some serious shots of the Mardi Gras action! But even more than attending the festival that’s long topped by bucket list, I’m looking forward to laying on the couch gossiping with my sister, eating Chipotle, doing my own laundry, and getting a real pedicure. You know, the glamorous stuff. Onto Photo of the Week…. Photo A 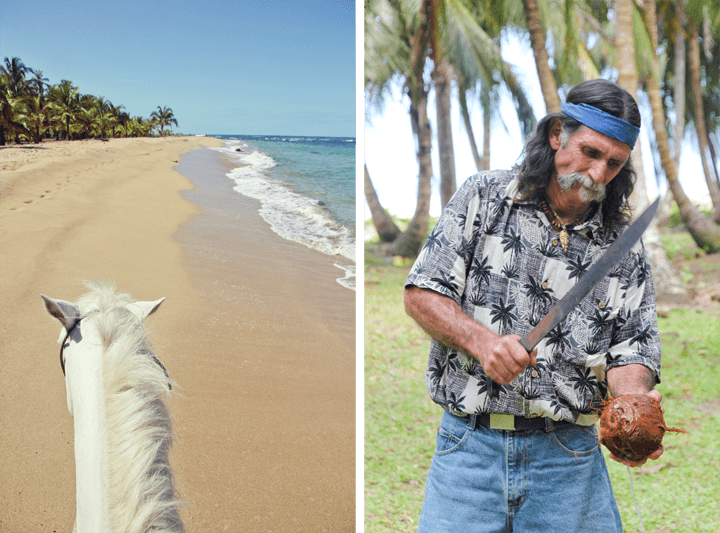 Riding with Bruce, the amazing character behind Playa Chiquita Riding Adventures Photo B 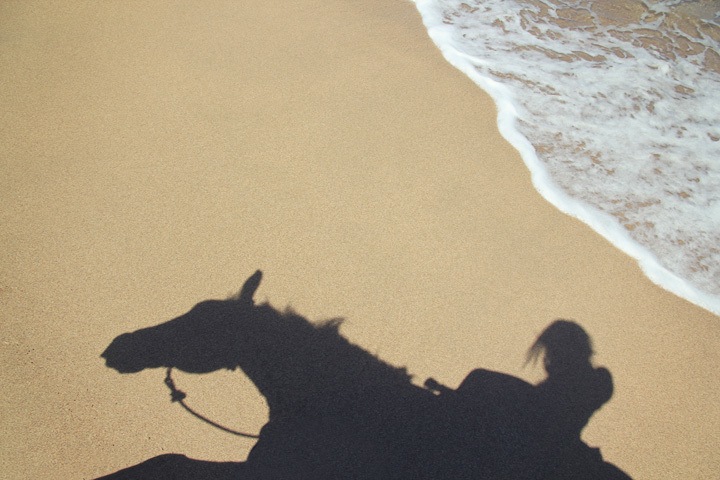 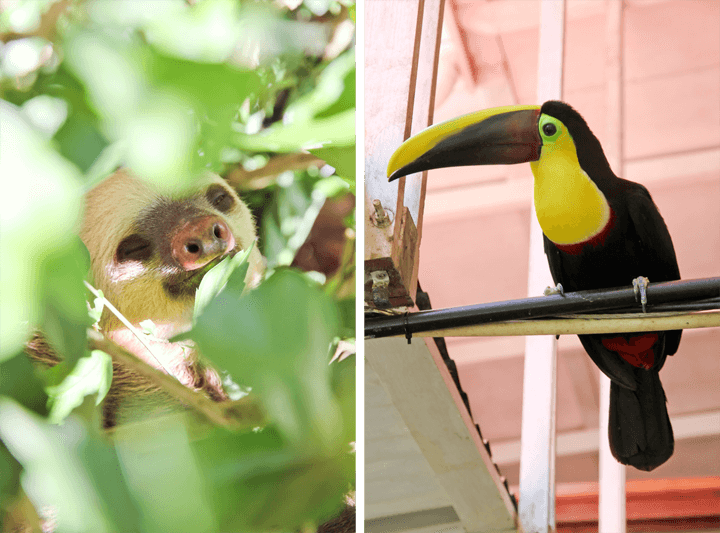 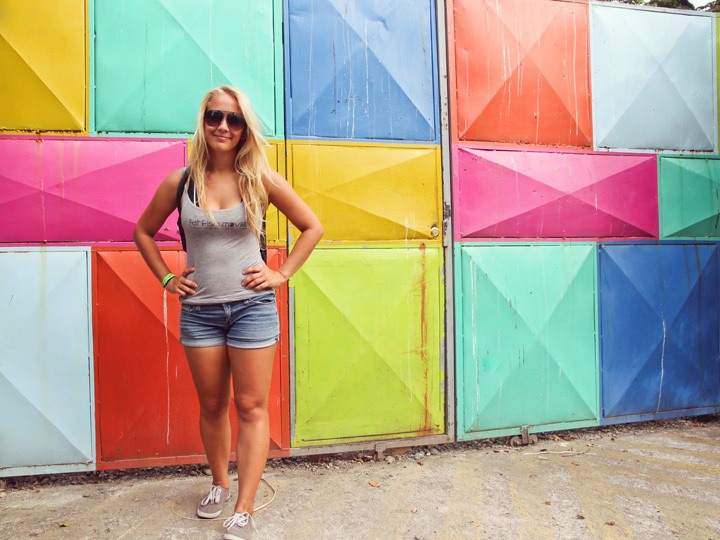 Anders’ last portrait of me, in Puerto Viejo Photo E 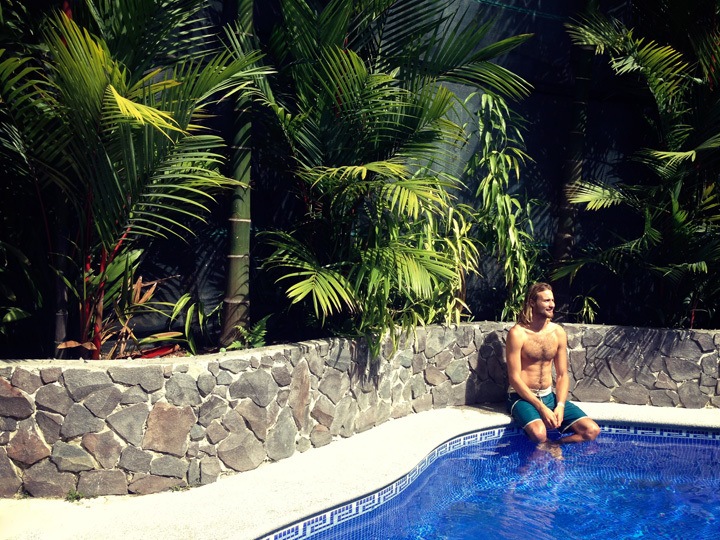 My last portrait of Anders, in San Jose

One Week of La Pura Vida

Ask Me Anything Badass on a Budget: White Water Rafting in Baños
46 Comments...