After all the flower hunting and the blow piping and the waterfall swimming it was back to the overcrowded van to continue on our adventure. First stop was a terrible lunch followed by a quick stop at a roadside stand so the brave ones could try the affectionately known Asian Smelly Fruit, or durian. Though we hadn’t yet tried any, but we had seen the signs warning against bringing it into hostels, airports, and other locations where people value their olfactory senses. I had no interest in consuming such a thing, but Mark decided to go for it, and lets just say lots of water and gargling followed. 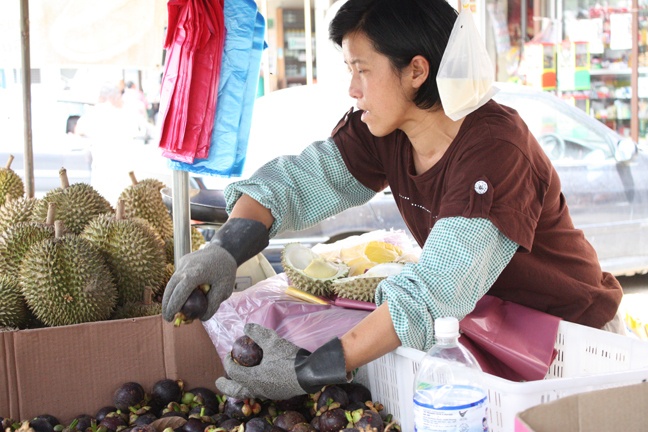 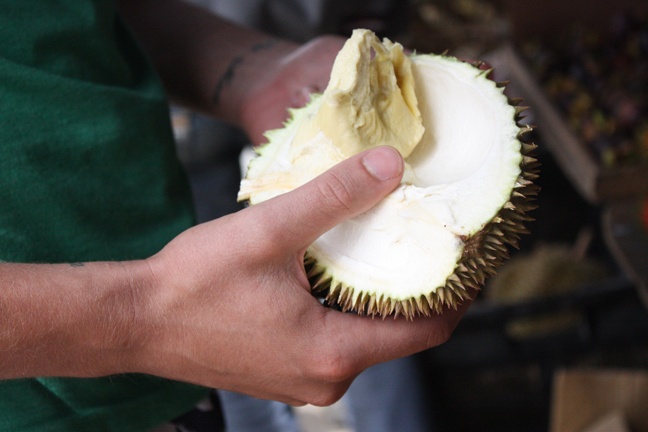 We then headed to the area’s claim to fame, its tea plantations. It was interesting to learn about how tea affects the local economy. Our guide brought us around some of the fields where we took pictures and then we headed to the main lodge, where we were given a “tour” of about 2 minutes and then herded to the café where surprise! Tea was for sale. I didn’t mind though, it was actually a relief to sit down and enjoy some peppermint tea and the unreal scenery. 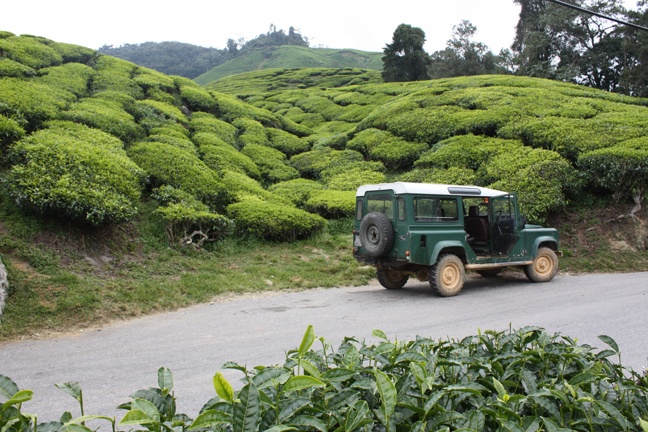 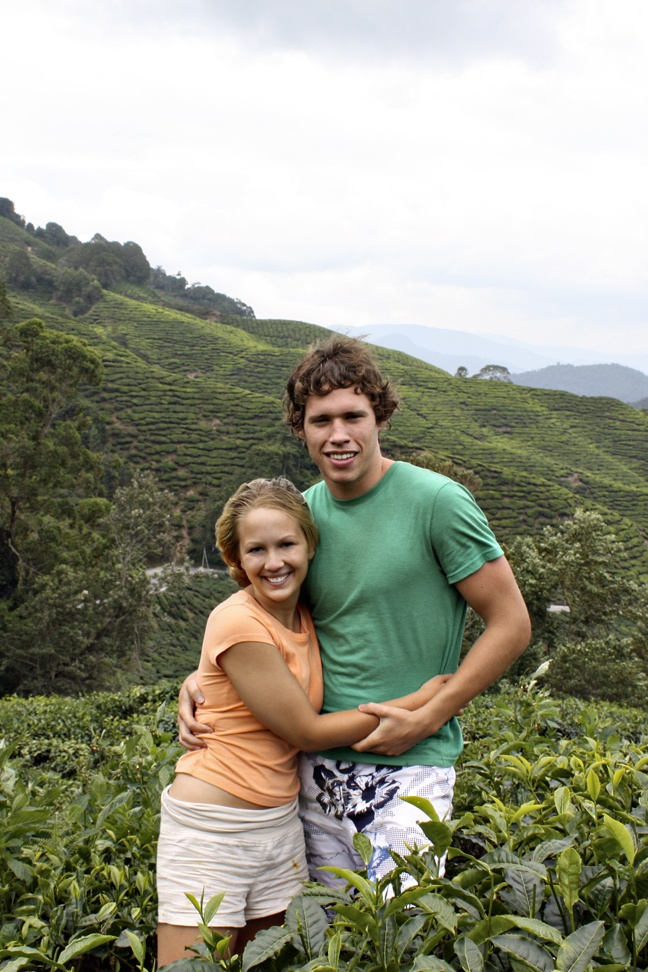 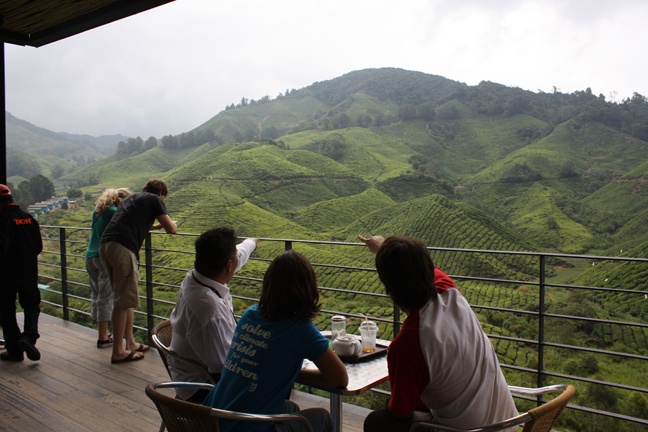 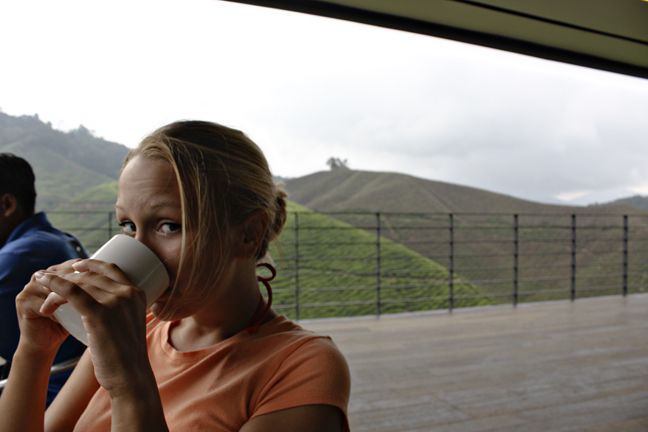 Our last stop was yet another butterfly garden. At this point there was a little scuffle over whether or not the tour price included admission; we had been told it did but the tour guide insisted not. At this point Mark said we’d already been to one Malaysian butterfly garden and he wanted to stay outside. Remembering the incident with my dead camera battery, I dragged us both inside and was so glad I did. The butterflies were alright, but there were bugs crawling around that I had only seen in National Geographic! It was a really cool experience seeing them up close and holding them, well Mark held them anyway, or who was going to take the pictures? 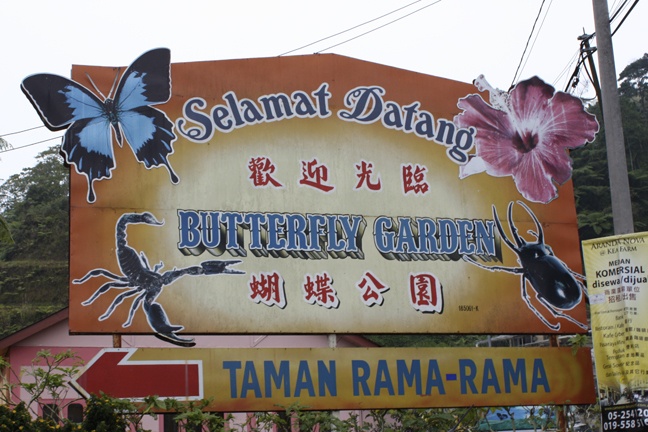 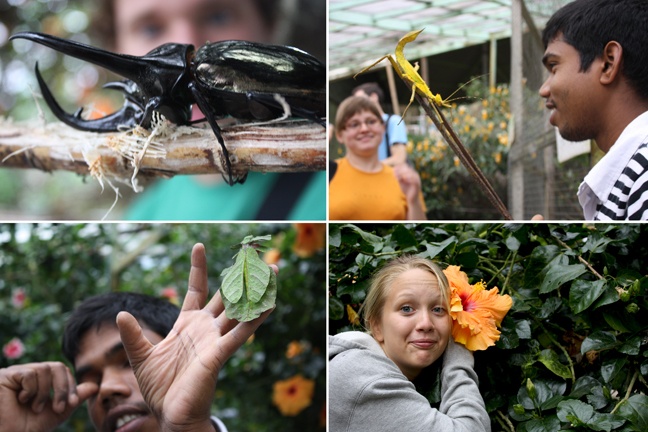 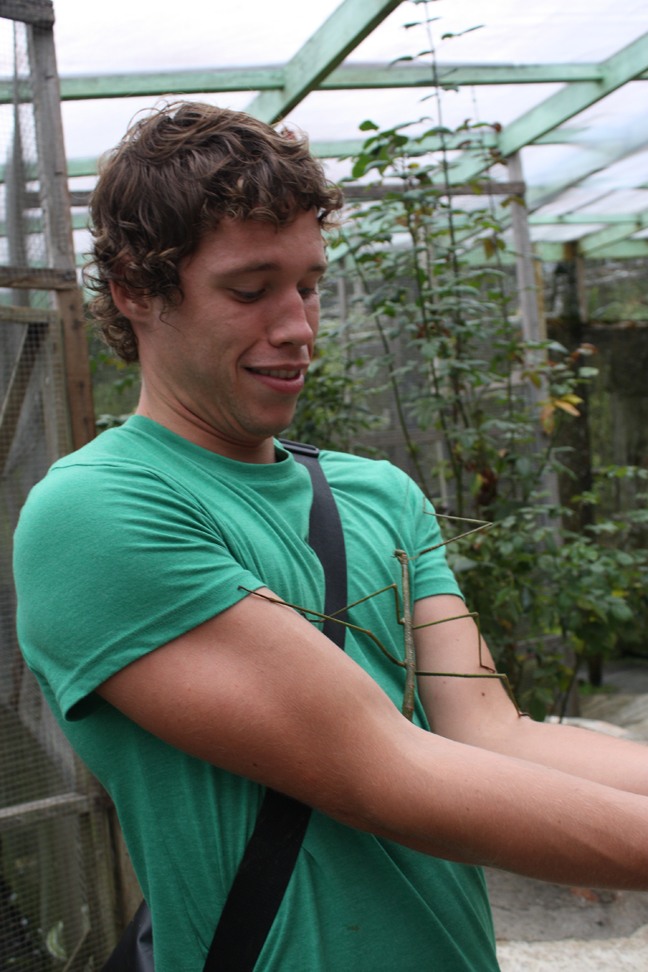 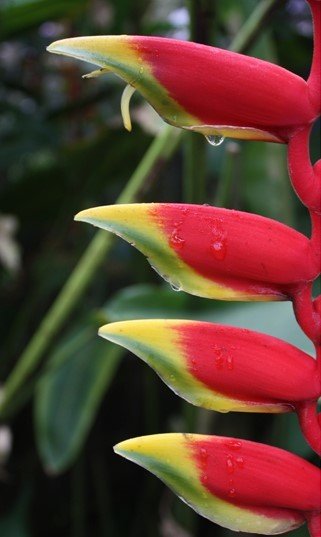 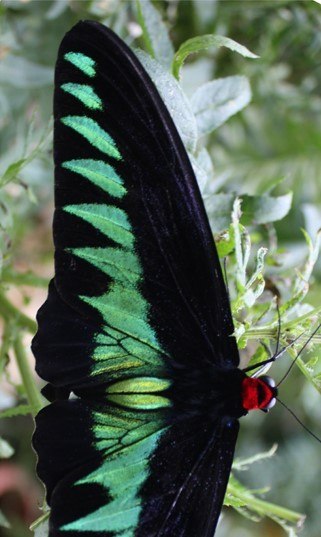 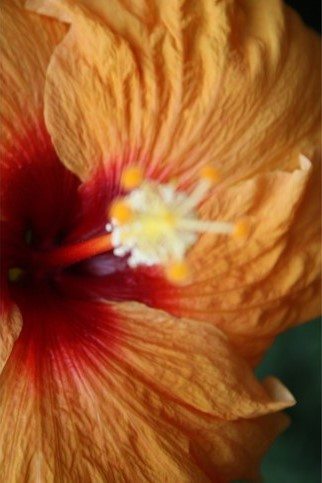 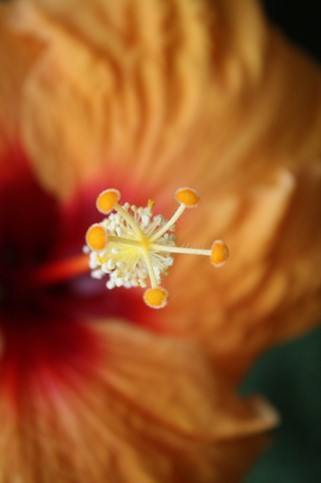 When we finally got back to or guesthouse it was dark and we were exhausted. I felt a bit ill and my eye was starting to bother me (in case I’m not doing this well enough, this is meant to be some extreme foreshadowing). Confident we had seen the highlights of the Highlands in this whirlwind tour, we booked a shuttle for the next morning to the Perhentian Islands, and fell asleep dreaming of white sand beaches.

The Cameron Highlands: In Search of the Raffleasia The Perhentian Islands: Is There Room at the Inn?
1 Comment...