I absolutely cannot believe I’ve been away from home for an entire month. It feels a bit surreal and I don’t think it’s quite sunk in yet that I’m on the go “for good.” Scotland was a great place to start this adventure both so that Mark could visit home and also as a great ease in to more taxing travel destinations. 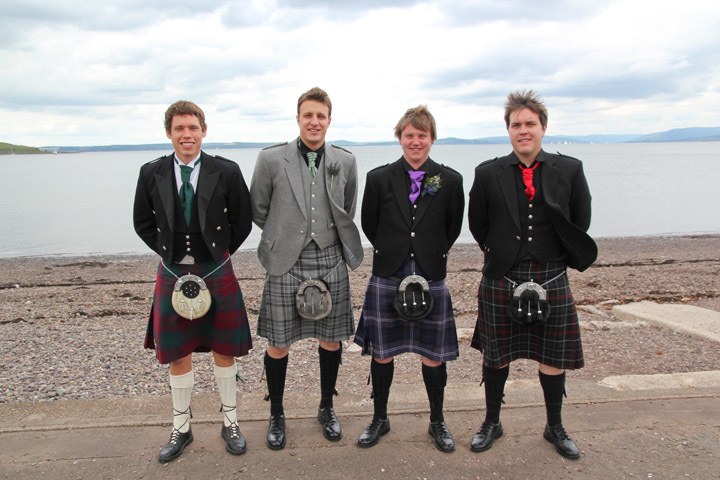 • Attending a Scottish wedding! I am now a full-fledged member of the kilt fan club.
• Rejecting my body’s usual laziness and scaling Britain’s tallest mountain. I still can’t believe I made it.
• Exploring and comparing Scotland’s two great cities, and coming up with a clear favorite. Stay tuned for my Glasgow vs. Edinburgh smackdown!
• Most of all, experiencing Scotland’s overwhelming hospitality. From beds and couches offered with open arms to nice dinners at friend’s restaurants, it has been a delight traveling as an “insider.” And finally getting to meet my boyfriend’s friends and family after two years made the entire trip worth it.

• Exploring a new island and going out in the clubbing capital of Europe: Ibiza

• Trying to find a balance between work and play. I think if I was traveling independently this would be easier, but I’m also factoring in another person’s time. Mark finds it frustrating to spend a day inside on the computer, which then rubs off on me, so when I need to buckle down and write he needs to find something to do as well.
• Struggling a bit with homesickness, surprising because I’ve taken trips much longer than one month and not missed New York. I’ll write more about this soon.
• Having money drive so many decisions. Most of the countries I have traveled to independently have been extremely affordable and while budgeting is always in the back of my mind, it has never restricted me so greatly before. Europe is so incredible expensive! Speaking of…

My budget took a hit this month. I knew it would, but an extra trip to Spain and last minute expenses before departure mean I’m spending a lot of time checking in on my bank statement. I was also very much looking forward to some freelancing work to have income coming in, but it seems like it might be falling through.

Basically, I’m looking forward to my pre-paid trip through Greece and Turkey to let my ATM card cool down a bit! 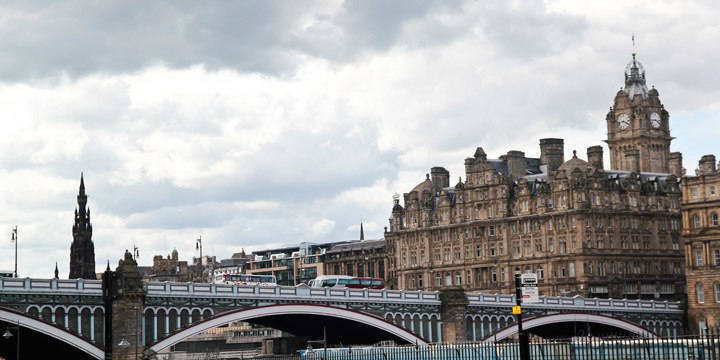 Right now Mark and I have one more week in Scotland, which may be spent either taking a road trip up north (I really want to!) or taking it easy in Irvine and saving some cash (I really should!). After that we have four days in London before Mark and I go our separate ways for two weeks while I meet my Mom for our Mediterranean adventure!

I can’t wait to see what Month Two will bring.

The Great Escape: Months 53 and 54 Roundup