Thoughts on Coming Back

Can you ever really go back?

Can you return to a place that was special to you at a certain moment in time, and recapture the magic? Can you go travel back to a place that was once sacred to you, and relive those moments that made it so? Or will it always be a series of diminishing returns, like a child growing older and realizing how Christmas changes when they know for sure that Santa isn’t real? (Still kind of reeling from that particular blow personally.) Can you go back?

I tried to do just that with my recent return to Indonesia. My first time there came at the tail end of a five month jaunt through Southeast Asia, and it was a true emotional highlight.  I slowed down, achieved a major goal, carved out a routine, created significant relationships, and in general had a damn good time. 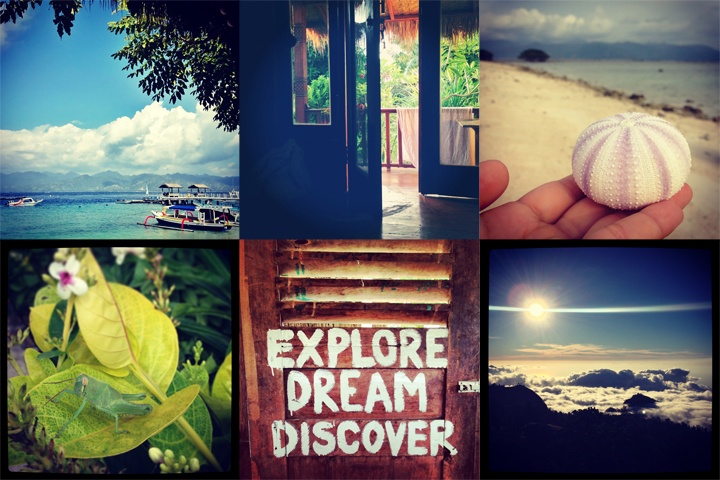 I loved it so much that I wasn’t ready to go at the end of my six weeks . So after six weeks back home in the states, I boarded the plane for another six weeks back in Indonesia. My itinerary here was laughably identical to my previous trip — I started with a few days in Nusa Lembongan, ended with a week in Bali, and spent the remaining majority in Gili Trawangan. I write this now from Bali, a few days before I fly once again back to New York (and no, this time I’m not heading back here six weeks later!)

Did it work? Did I recapture the magic?

Well, this might be anticlimactic, but… kind of? Which I guess means not really. But I’m still so glad I came back. When I left last time, I wasn’t ready to go. This time, I am. I’m leaving on a high note — but not so high that I won’t be able to function in the next place, haunted by thoughts of the one before it.

A few things were different this time. My first round on Gili, my main focus was on my Divemaster. While my blogging and freelancing income suffered as a result, it was refreshing to have an objective that didn’t require WiFi. This time, I had one of my most productive months ever, but I logged insane hours in front of a screen, and thus was more sensitive to the island’s overloaded power grid, constant electricity cuts, and horror show of an internet connection. 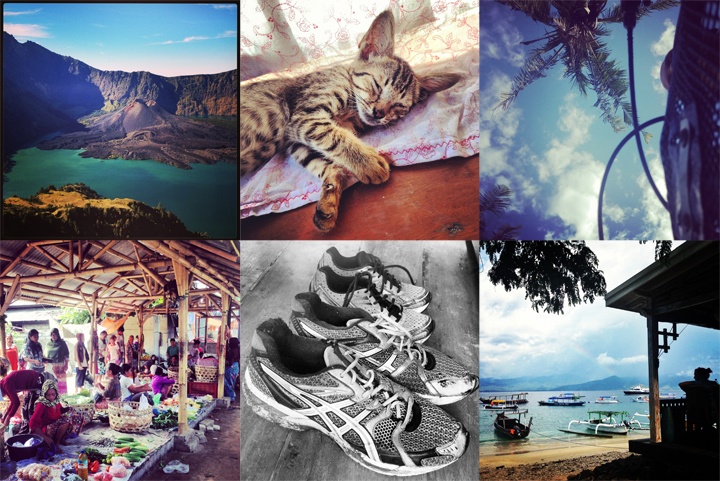 Last time, I was quite the party girl and went out dancing several nights a week. This time, it was Ramadan, which kept the nightlife in check — not to mention closed my favorite local lunchtime warungs for the entirety of the month. Last time, I biked down the street and felt like part of a small shoulder-season community. This time, as high season reached a fever pitch, I biked down the street with my eyes half-closed in terror as I dodged horse carts and tourist traffic jams. And of course, an expat community is by definition transient. So as people came and went, the dynamic shifted slightly and I was surprised that my relationships on the island had changed with the season.

I hope this doesn’t come off as negative. I am so happy that I returned to Indonesia, and so blessed that I was able to. I got to spend more time with Anders as well as some friends I really treasure. Internet connections aside, I had a peaceful and affordable place to slow down and be productive and profitable for a while. I got to take advantage one last time of some great business connections I’ve cultivated in my time in Southeast Asia. I got to see a few new things that I missed out on the first time in Indonesia. And most importantly, I didn’t spend my summer thinking “what if?” the way I would have had I not come back.

While I don’t have too excessively much to write about this time period — working on the road means actually means doing nothing but working on the road, sometimes — I do have a few highlights I’m excited to blog about, such as hiking Gunung Rinjani, rafting the Ayung River in Bali, and returning to Nusa Lembongan. I hope you’ll enjoy my virtual return to Indonesia, just as I enjoyed my physical one. 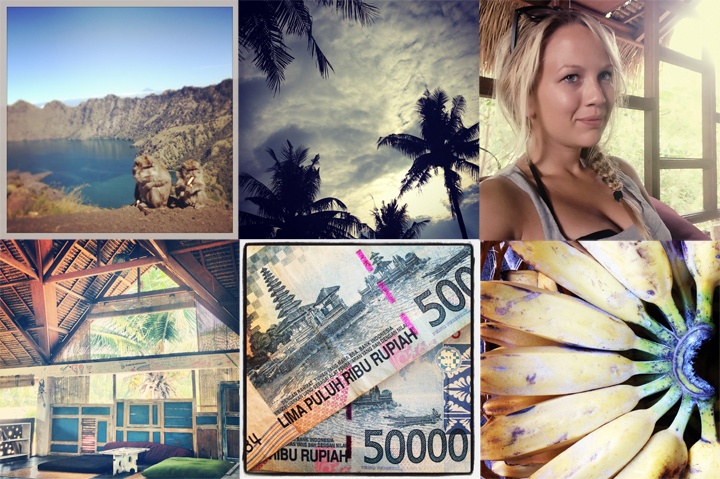 Have you ever tried “going back?” Did it work for you?

Happy Birthday to my Number One Travel Buddy

Peace Among the Rice Paddies: The Alaya Ubud

Photo of the Week 113 My Return to Nusa Lembongan
27 Comments...