Somewhere along the way between enthusiastically auditioning for musical theatre in junior high and standing frozen in front of my university peers and stammering out a presentation of my senior project, I developed a bout of stage fright. I started to conquer it a bit this year when I tried getting back on stage to sing again- something Mark had been trying to get me to do for ages to accompany him on the guitar. The first night, which of course was the night that every person I knew on the island came to watch- I was so terrified I was visibly shaking and my voice wavering. After a few months I could get up and bust out a song without so much as a nervous eye twitch. I was cured, I thought!

Then I decided to make a presentation to a group of elementary school children. 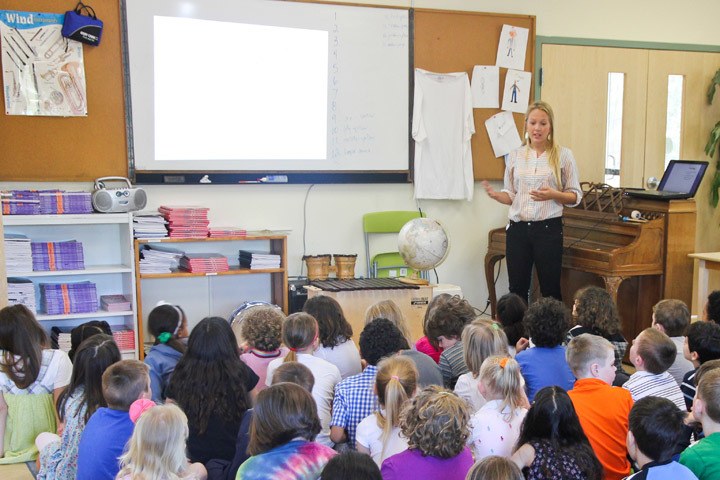 It all started when my mom attended an event with my former Montessori school teacher, who is now principle of the school. She mentioned that I was living in Thailand but coming home soon for a visit. Susan, the principle, told my mom that the upper elementary students were studying Southeast Asia. How fun! my mom said, as she volunteered me for a presentation. I briefly considered getting out of it but decided to embrace the idea of going back to my old school and imparting some wisdom on a new generation. 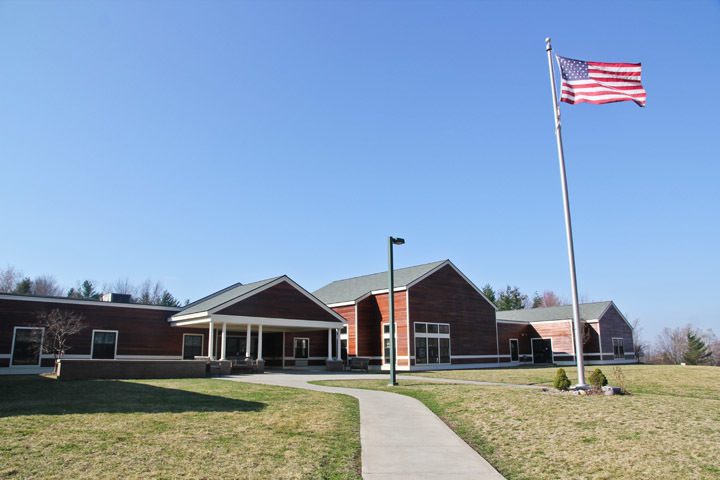 Montessori is a special kind of school. They try to empower children to take control of their own education through independence and “freedom within limits.” To outsiders it might look like a bunch of kids run wild with mixed age classrooms, group tables rather than desks, and calling teachers by their first names, but in reality it is a respected educational approach being practiced by more than 20,000 schools worldwide (I spotted a Raffles Group sponsored Montessori in Phnom Penh, Cambodia!) Montessori puts a strong emphasis on respect for international cultures- we had daily language classes, regular lessons about different areas of the globe, and an annual International Fair where each student picked, presented and represented a country. Had I not gone through the system myself (up until age 10) it’s the kind of thing I might roll my eyes at. But I can honestly say that I credit a part of my academic success and passion for independent learning as well as my insatiable curiosity about the world to my Montessori education. 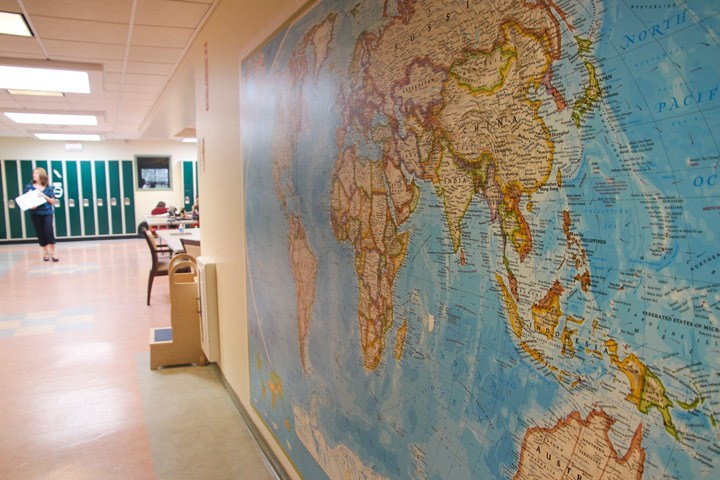 As I walked down the halls I spotted a familiar face on the walls- my own. Can you spot a mini Alex in Wanderland in this photo? 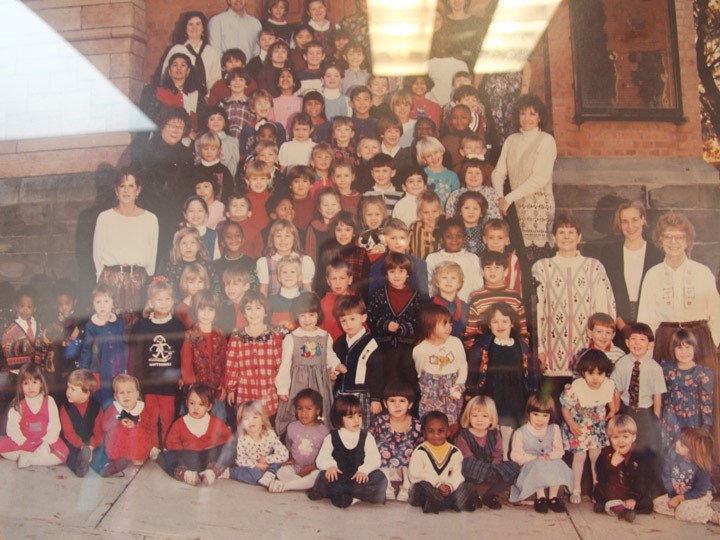 No? How about we zoom in a little? There I am rocking the Mickey Mouse dress and the unbrushed hair. Oh, how little has changed. 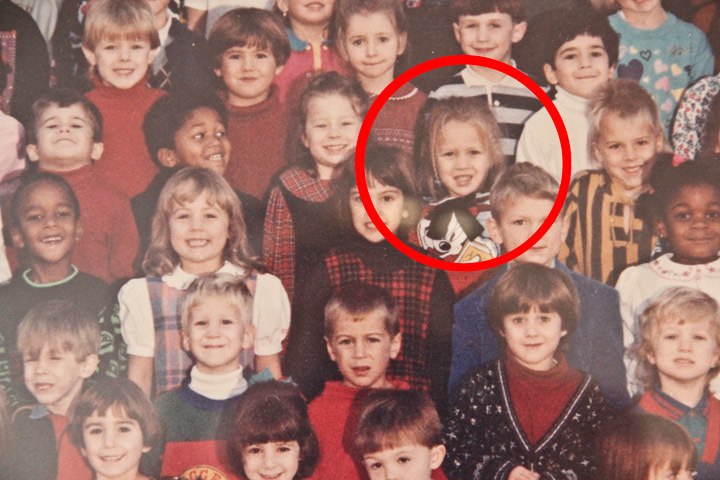 Eventually I could stall no longer and made my way to the classroom and set up my Power Point on the projector. As class after class of kiddos filed in I thought to myself, how hard can this be? They’re pretty small, after all. 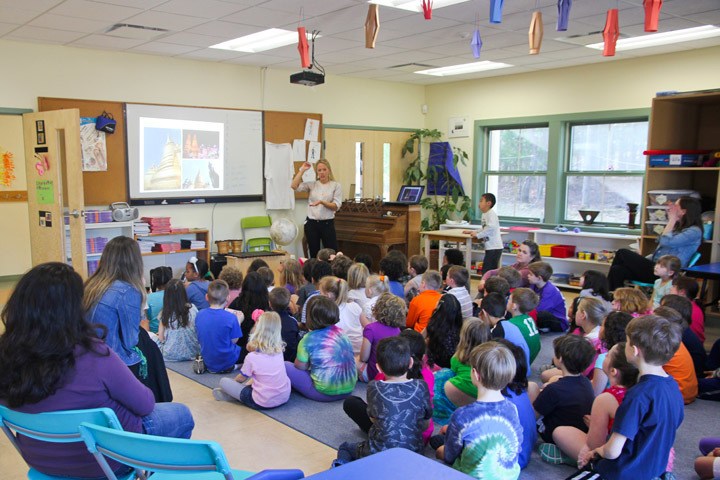 And then I started talking. And so did they. That’s the thing about kids… they have a lot of questions. And a lot of comments. And as you can see from the photo below I was fairly stumped by many of them. 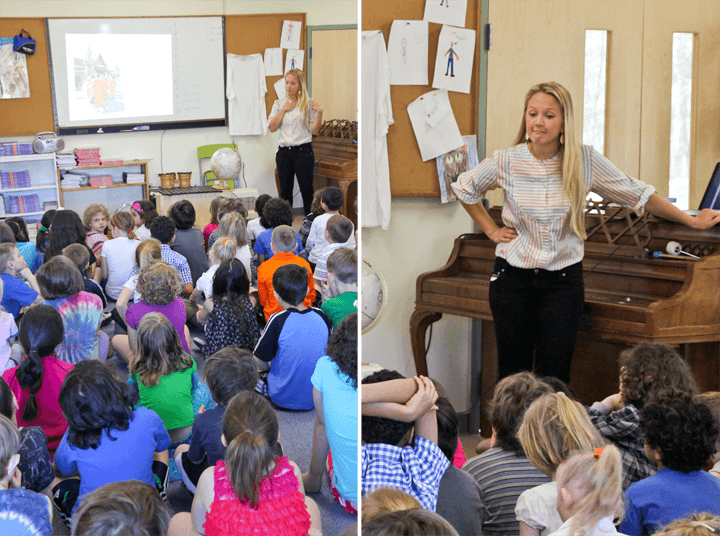 A week later, I received the Best Thank You Note of all times. It proved not only did they learn something from my presentation (“they really do cherish their King”) but also that my personal grooming habits have improved since I was their age (“PS you have really pretty hair.”)

While I may have gotten a little flushed and flustered while giving the presentation, I’m so glad I did it. I got to revisit the school I loved so much, work on my public speaking phobia, hear my former teachers say wonderfully flattering things about me, receive validation about my hair, and hopefully plant the seed in a some little munchkin’s mind of a faraway place called Thailand…

Which is the place I was heading straight back to. My month at home had come to an end and as much as I had loved catching up with friends and family, spinning around the state I love so dearly and attending awesome events, I was missing Koh Tao something fierce and ready to get back to the Land of Smiles. Stay tuned!

Running for Rochester: My first 10K!

Green Beer and Leprechaun Costumes Photo of the Week 50
33 Comments...