An Evening of Sand and Cities in West Malta

One of my favorite things about Malta is its diminutive size — the whole country is less than 200 square miles. This meant that it was easy to explore in bite-size segments, perfect for coordinating with the working schedule of my hunky host.

One afternoon, as Anders arrived home from a dive, I was waiting by the door with a beach bag packed and car keys in hand. “Take me to the sea,” I ordered, any my exhausted but obliging host drove us to Għajn Tuffieħa Bay. Its nearby neighbor Golden Bay is a more popular choice despite being more crowded and less scenic — Għajn Tuffieħa’s seemingly endless steps dissuade some. But we were more than happy to trot down the stairs in order to enjoy the island’s late afternoon glow from the perfect vantage point. 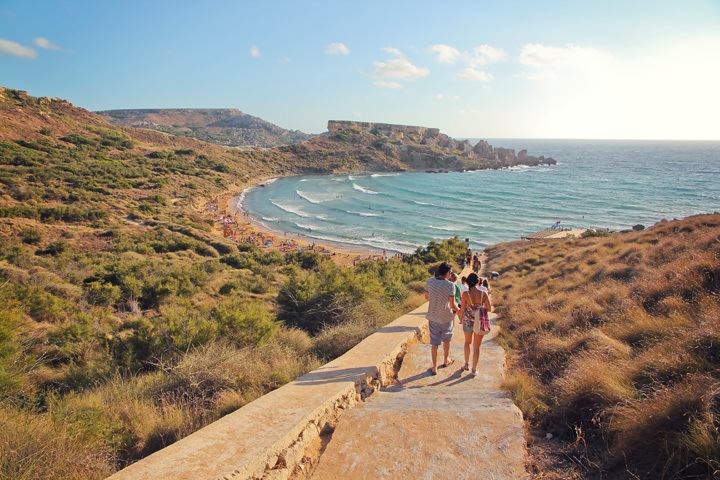 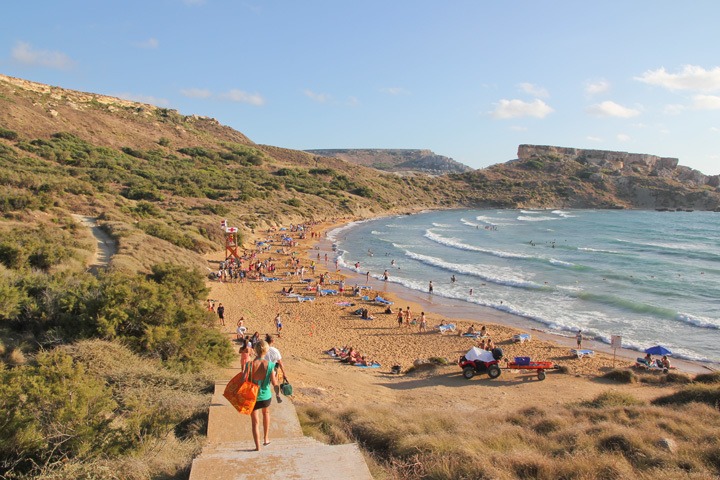 As we lounged on the sand I flipped through the inflight magazine from my Air Malta flight, which listed the country’s top sunset spots. Sitting pretty at number one? Għajn Tuffieħa Bay. When I showed this to Anders he immediately informed me that it was his plan all along to bring me to Malta’s top ranked, number one sunset spot! Suuuure it was, Anders. 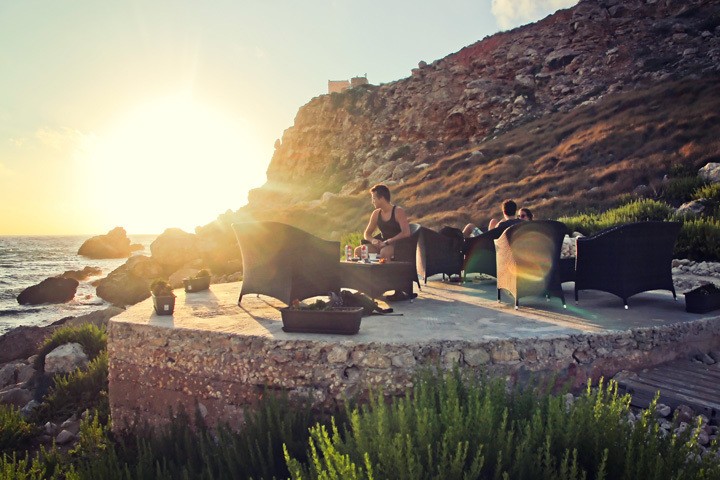 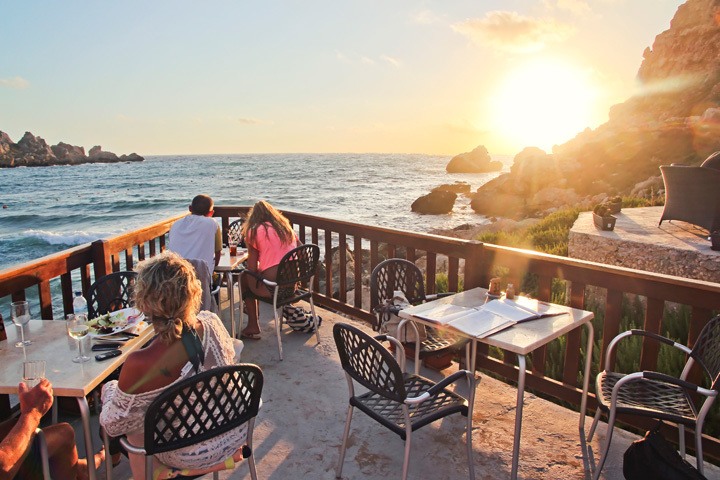 When we eventually peeled ourselves off the sand, we nabbed a front row seat for sunset at the beach’s one restaurant, and enjoyed a laid back meal while watching the show. 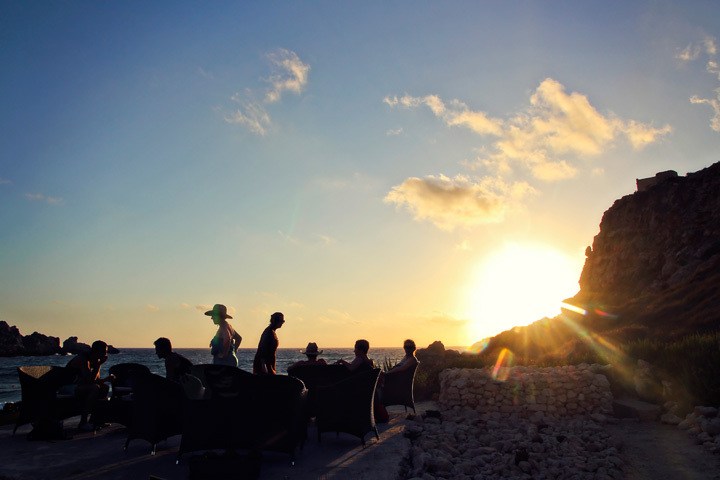 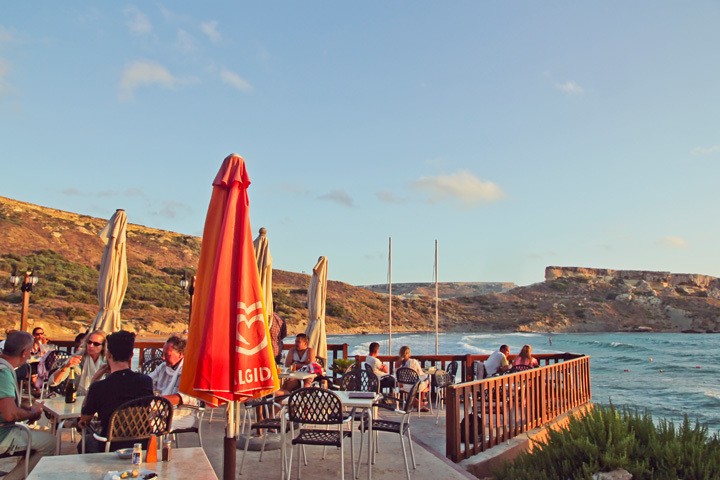 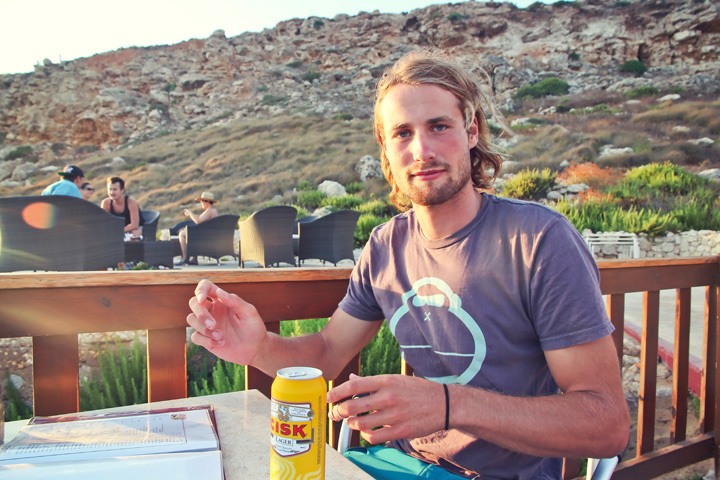 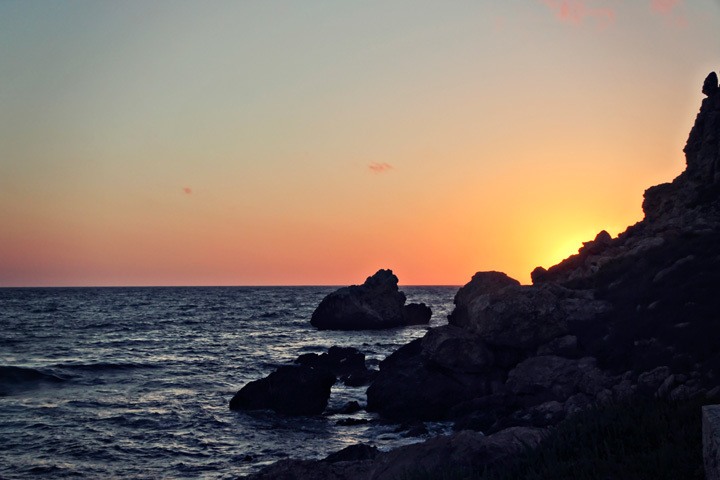 While we were eating, I was playing around with the Sygic navigation app I was soon reviewing, and marveling at the short distances between Malta’s major sights. “We’re only twelve minutes to Mdina!,” I marveled. “Well, let’s go then,” Anders replied. And so, as soon as the sun dipped below the horizon, we hoofed our way back up to the car and made our way towards Malta’s most beautiful medieval city. 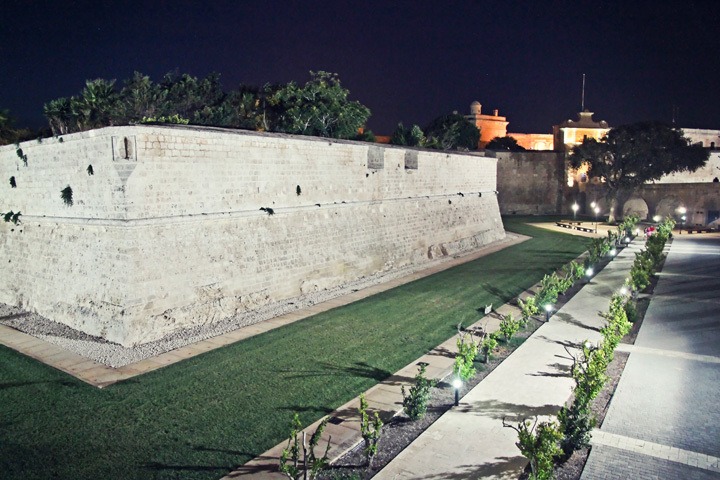 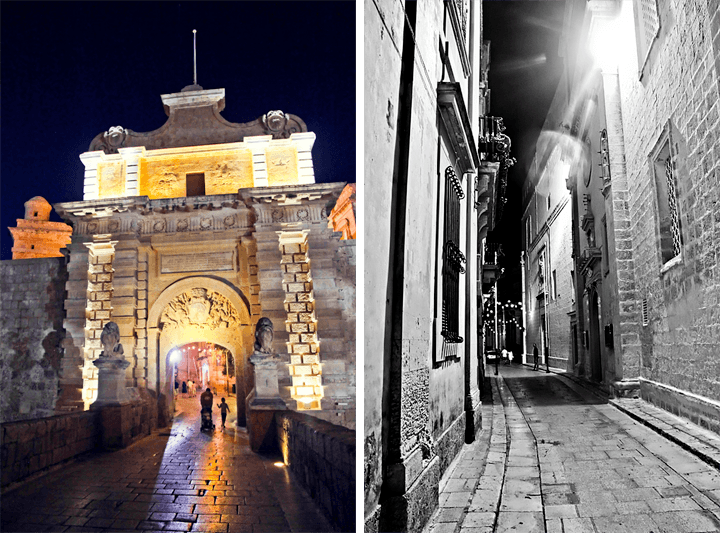 I had gasped when Mdina’s majestic walls appeared in the distance on our drive, and I only grew more excited as we made our way towards the city from our hard won parking spot in Rabat (car traffic is extremely limited in Mdina). Nicknamed “The Silent City,” the peaceful and pristine streets were the Malta I dreamed of finding. The citadel, dating back as far as 1000BC, is so steeped in history it practically seeps from the hidden alleyways.

I’m not much of a history buff, but I am a photography nut — and the challenges of capturing this gorgeous city at night had me giddy. 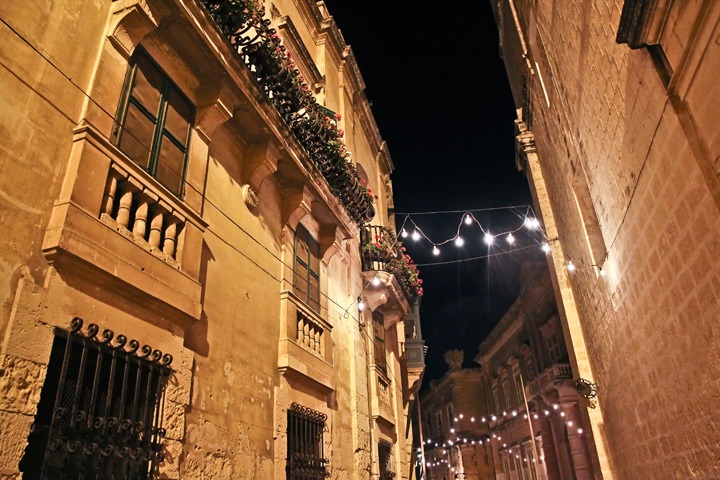 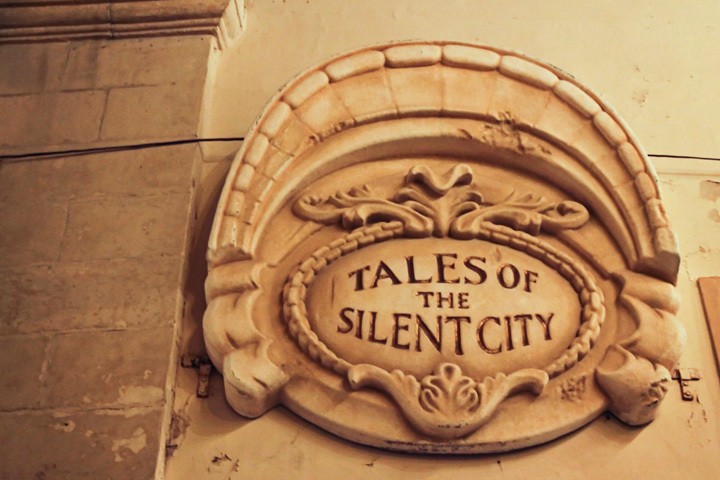 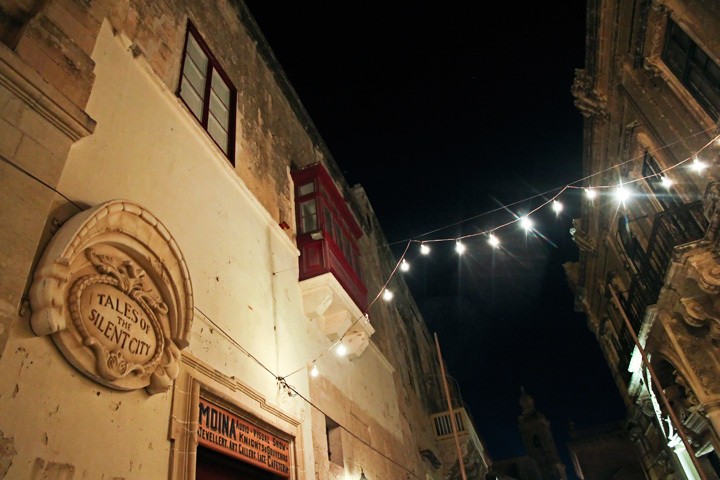 Though the cities museum’s were shuttered and we were too stuffed to sample any of the restaurants, simply wandering the streets while still salty from the sea was one of the highlights of my time in Malta. 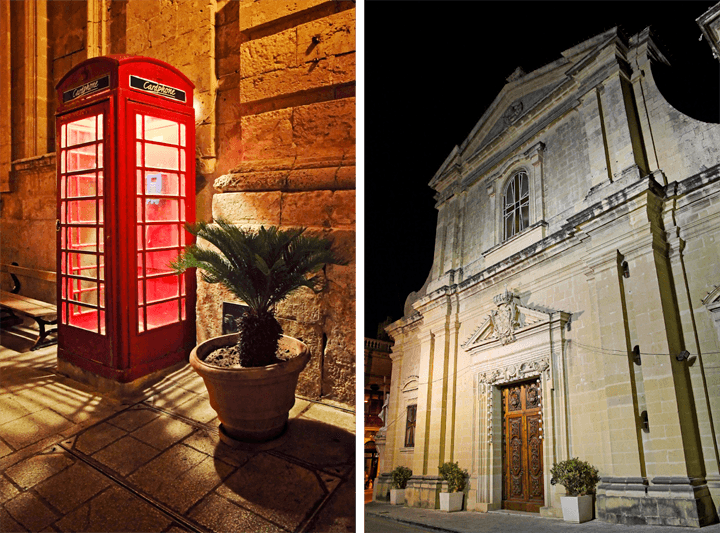 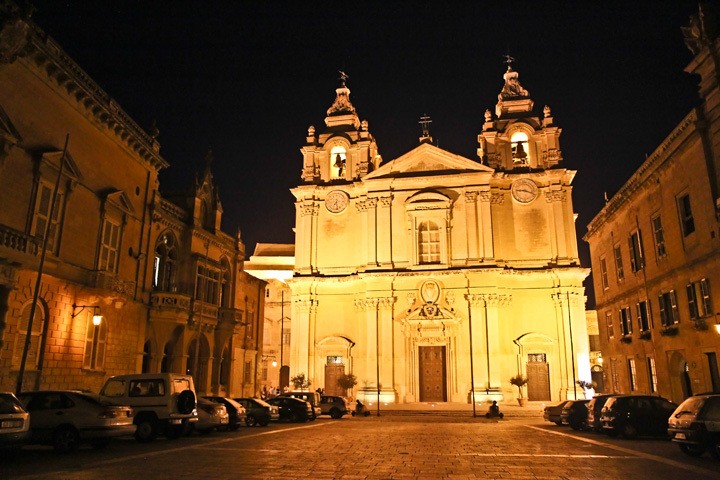 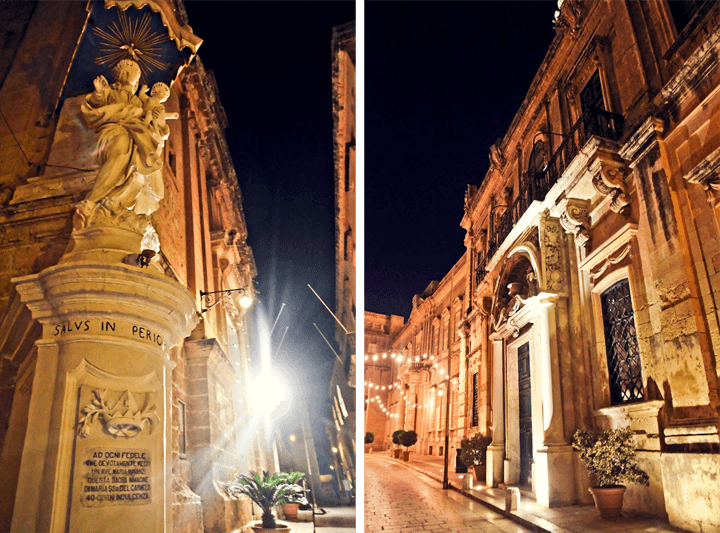 And yes — we had a bit of fun with some of the very un-Anders sized architecture. 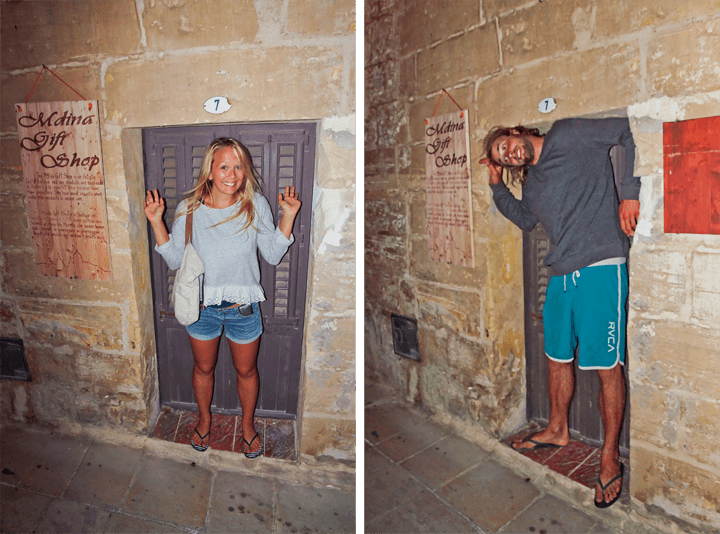 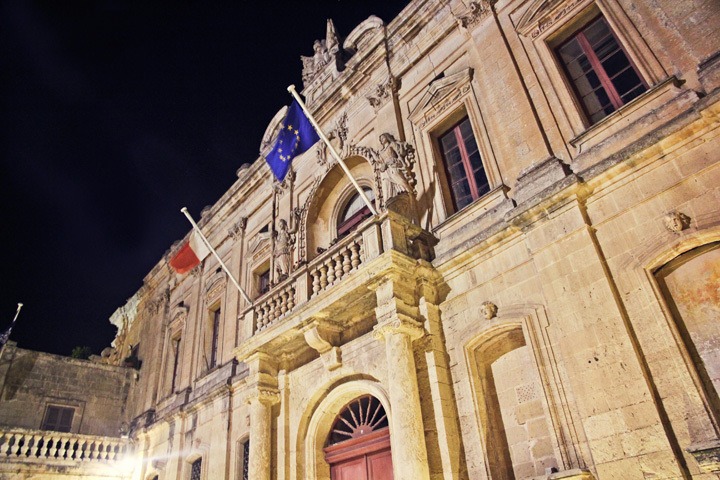 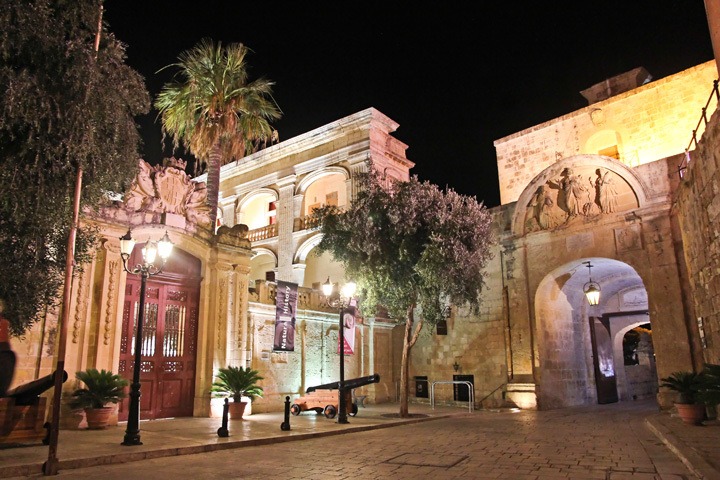 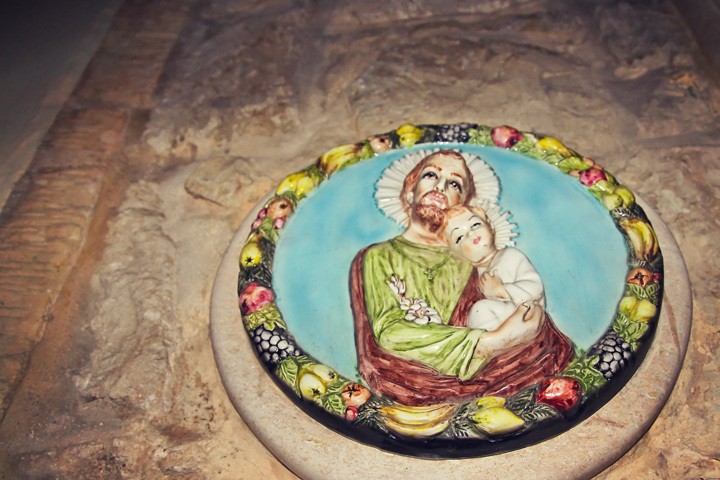 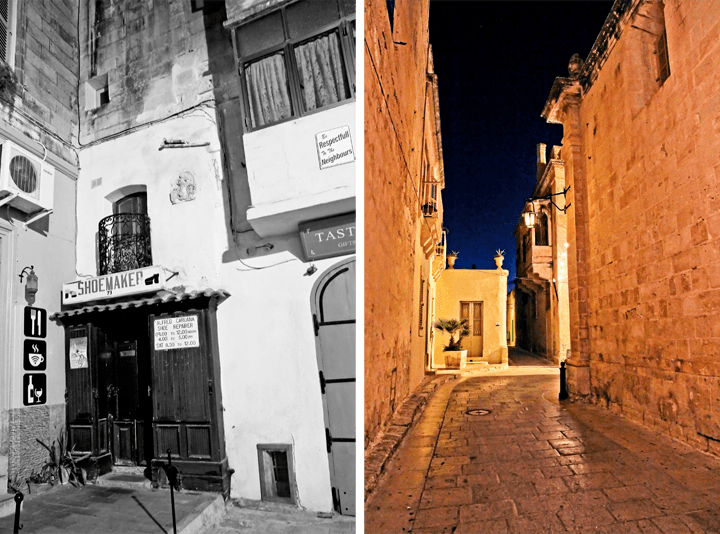 As we eventually wound our way back to Rabat, I sighed with happiness. Chasing late afternoon light to a beautiful bay with a name I could barely pronounce? Front row seats to the country’s top sunset? An evening spent wandering a hauntingly beautiful medieval citadel? It was the perfect impromptu Malta adventure.

Next up? Taking Gozo by storm!